Remember Adam Ant? Here’s What He Looks Like Now!

“Stand and deliver your money or your life. Try and use a mirror no bullet or a knife”

One of the most memorable songs of the 1980s, Stand and Deliver was an over the top, catchy musical romp that gave Adam and the Ants their first UK number one single.

Taken from a third album that would turn the band into a household name, Stand and Deliver was followed by Adam and the Ants’ second and final number one hit in the form of the record’s brilliant title track Prince Charming.

In addition to their music, Adam and the Ants became known for the over the top outfits and impressive production values contained within their memorable music videos, which lead singer Adam Ant often produced himself. 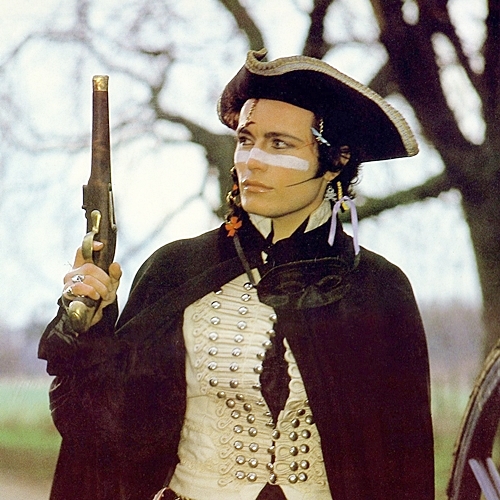 They may have only been together for five years, but it’s fair to say that Adam and the Ants created quite a stir and will live long in the memory.

But what became of the band’s charismatic lead singer Adam Ant? What is he up to in 2021? And what does he even look like these days? 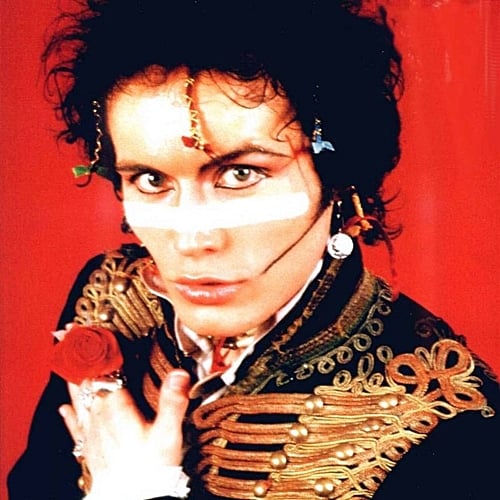 Born Stuart Leslie Goddard on 3 November 1954 in London, Adam Ant was always passionate about music, having started out playing bass guitar in a band called Bazooka Joe during the mid-1970s.

Inspired by British punk band The Sex Pistols, Adam Ant quit Bazooka Joe to form his own band, who were initially known as The B-Sides before they changed their name to The Ants. 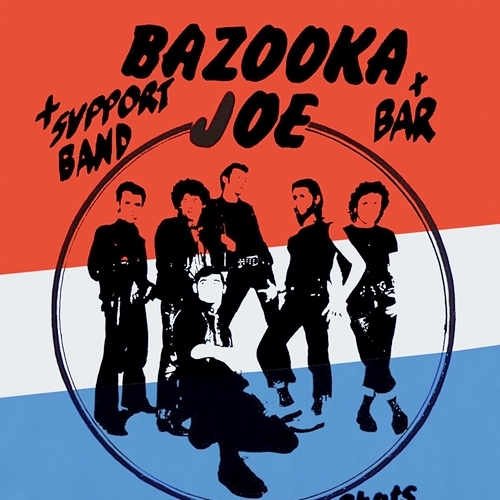 The Ants disbanded in 1980 when three of its members left to form another band, but Adam Ant was determined to realise his dream of becoming a star.

He very quickly hired two new members and decided to put himself front and centre by changing the band’s name to Adam and the Ants. 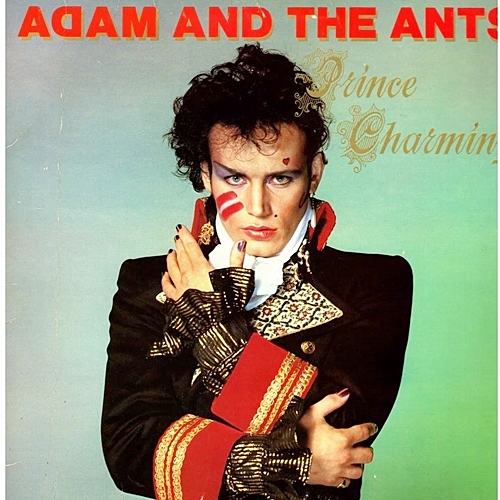 Massive success followed in the form of a number one album and the two aforementioned number one singles, but in early 1982 Adam Ant made a sudden decision to quit the band.

Claiming that his former band-mates “lacked enthusiasm,” Adam embarked on a solo career that would cement his role as an 80s music and fashion icon. 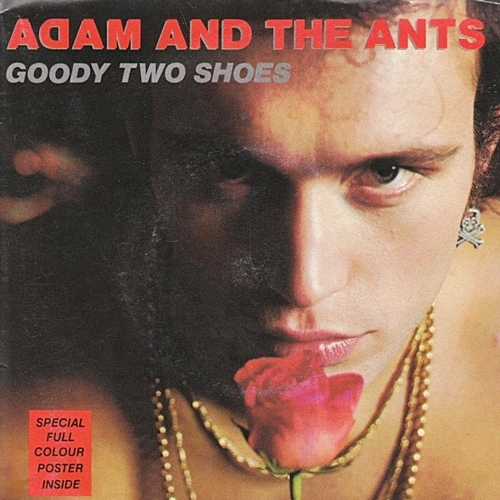 Ant’s first single as a solo artist, Goody Two Shoes, saw him return to the top of the UK singles chart, and he would go on to release a total of six solo albums.

Musical success appeared not to be enough for Adam Ant because he also tried his hand at acting, appearing in a number of TV shows and even starring alongside Sharon Stone in the 1987 big screen thriller Cold Steel. 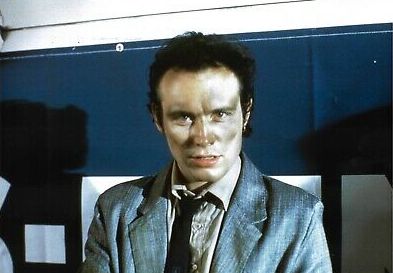 Ant, who has suffered from bipolar disorder since he was 21 years old, has been married and divorced twice.

The singer has also dated a number of high profile actresses over the years, including Halloween star Jamie Lee Curtis and Boogie Nights actress Heather Graham. 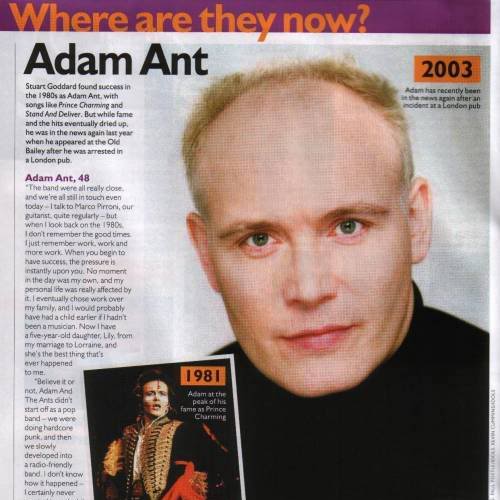 Now 66 years of age, Adam Ant still performs regularly in London and the south of England, and in 2013 he released an album with the catchy title Adam Ant is the Blueblack Hussar in Marrying the Gunner’s Daughter.

He has since recorded another album called Bravest of the Brave, but despite being completed in 2014 it has yet to be released. 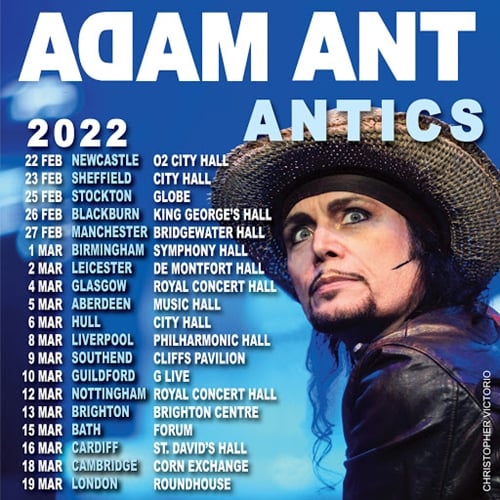 Ant’s 2019 Friend or Foe tour saw the singer perform 18 shows in North America and 26 in the United Kingdom.

He was due to return to North America in early 2020, but these dates have been postponed until 2022 due to the COVID-19 pandemic.

The enigmatic Adam Ant has delighted music fans both young and old across his long and impressive career, and the singer’s ‘dandy highwayman’ look will be remembered as being one of the most distinctive of all time.

We’re sure you’ll join us in wishing Adam Ant all the best, wherever it is that the future takes him!