Those of you who have children of your own will know that the TV shows available for them to watch these days simply aren’t a patch on the superior offerings we enjoyed during the 1980s, which is especially the case when it comes to animations.

During our childhood, even though we could probably name a few cartoons that weren’t up to much, we were blessed with programming that wasn’t concerned with always making sure we were OK, and which at times even scared the life out of us.

And we’re going to go even further out on a limb by claiming that the 1980s contained what was, in our opinion and we suspect many of yours, the greatest cartoon of all time. We are referring to The Mysterious Cities of Gold, and below are eight reasons that it simply has to be considered the very best of the best.

8. It was based on a brilliant children’s book 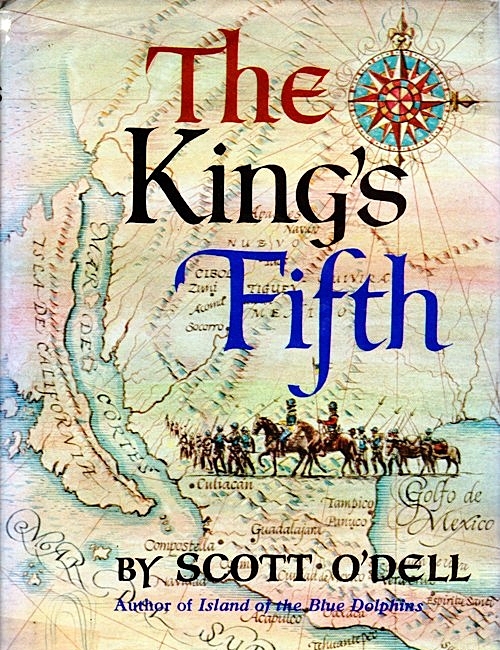 Unlike many cartoons that were created simply to sell toys, which to be fair was as much the case during the 1980s as it is today, The Mysterious Cities of Gold was based on a popular and well-renowned children’s book.

The King’s Fifth by Scott O’Dell, which was originally released in 1966, told the story of the Europeans’ search for gold in the Americas from the point of view of a Spanish teenager, and we suspect that a number of you read it at school.


7. It taught us about history and archeology 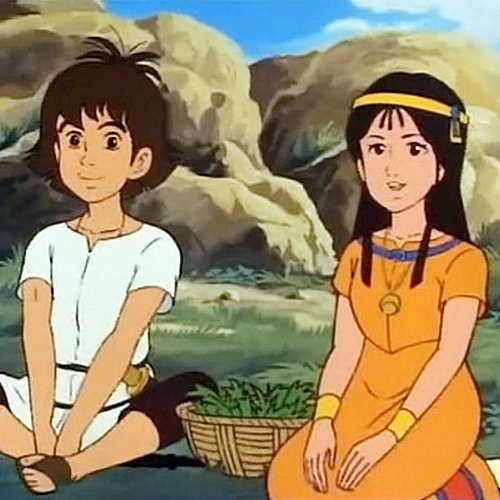 In addition to being a really fun show, The Mysterious Cities of Gold also taught us about history and archeology, as Esteban and his companions met native South American people including the Incas and the Mayans.

In addition, every single episode of the show also ended with a short documentary, which went into more detail about some of the locations the characters had visited.

6. It had what is possibly the greatest theme tune of all time

Unbelievably, the Japanese version of the show had a completely different song for the introduction, which was only changed for the western version because producers felt that they needed something that sounded more adventurous.

5. Its storyline was one of the greatest in the history of children’s TV 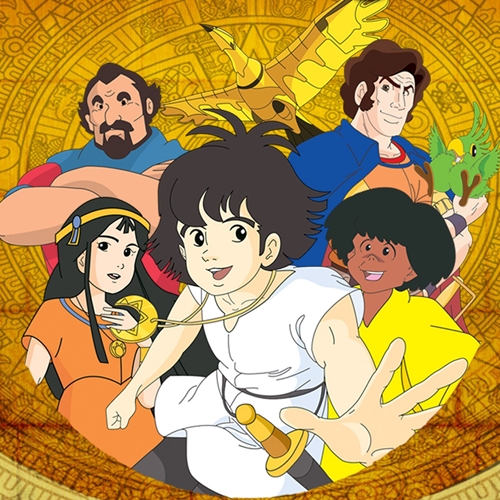 Whereas most animated shows aimed at children these days have a different story every episode, The Mysterious Cities of Gold kept us hooked from the first episode until the last with one massive, sprawling adventure.

Written by Jean Chalopin and Bernard Deyriès, the show was set in 1532, and similarly to the book it is based on, followed a Spanish boy called Esteban who travels to the new world in search of the seven lost cities of gold, as well as his father.

4. It treated us as adults rather than as children 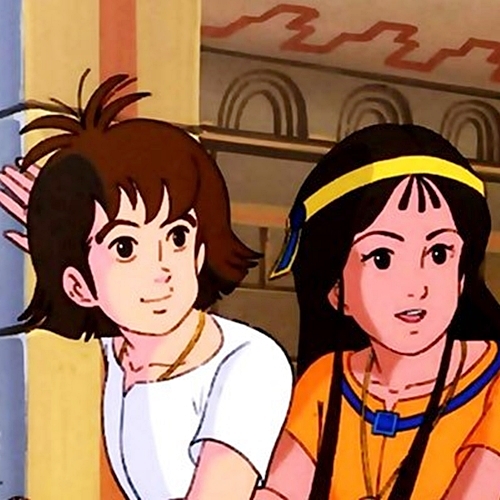 We’re pretty sure that a show such as this would not be added to a children’s TV schedule these days, but back in the 1980s it seemed that almost anything animated was deemed, rightly or wrongly, to be suitable for children to watch.

But it was the fact that it treated us like adults rather than speaking to us as the children we were that made The Mysterious Cities of Gold such a memorable viewing experience.

3. It featured some amazing futuristic vehicles 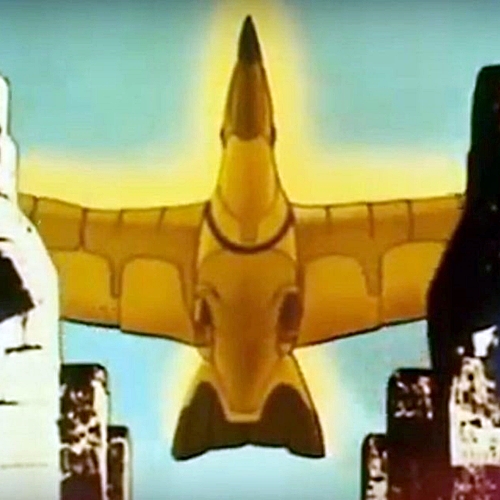 You may remember that during their long adventure, Esteban and his companions discovered a number of lost technological wonders that would go on to assist them on their long and treacherous journey.

These included some fabulous and memorable vehicles, including the Solaris, a giant ship that was powered by the sun, and our particular favourite, a huge mechanical bird called The Golden Condor. 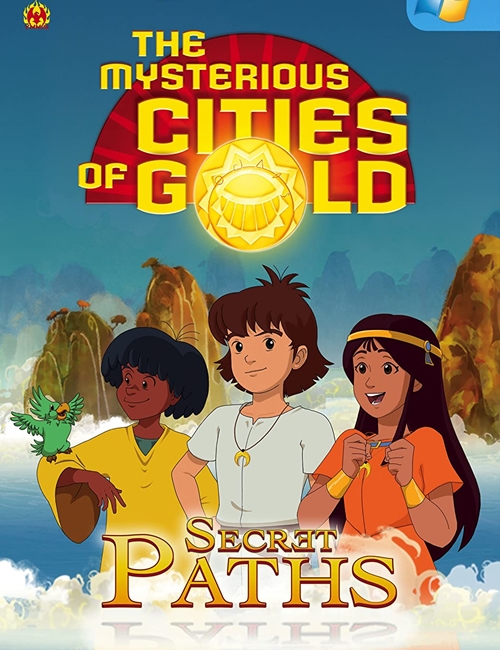 You may remember The Mysterious Cities of Gold running for years and years, but the truth is that it actually only lasted for 39 episodes, which originally aired in 1986 but were repeated a number of times over subsequent years.

You may not be aware that there was also a sequel, which took the form of 78 episodes over three series and was originally shown in the UK in 2013. There have also been a number of computer games based on the show, the most recent being The Mysterious Cities of Gold: Secret Paths.

1. It challenged and at times even scared us 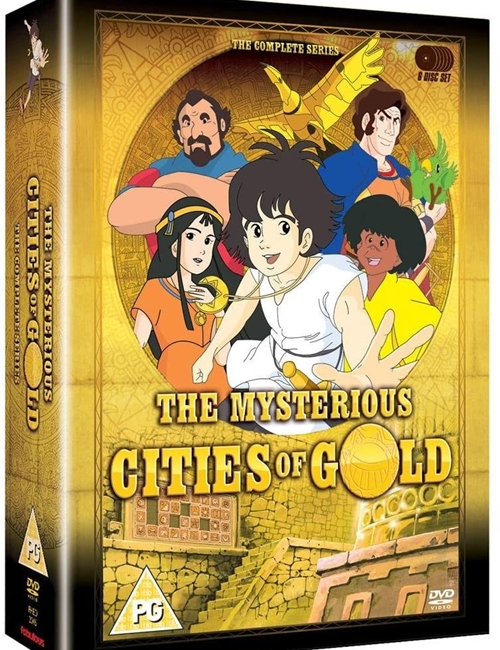 It definitely wasn’t the only programme that scared us when we were children (Dungeons & Dragons, we’re looking at you), but The Mysterious Cities of Gold certainly had some challenging moments that we can still remember clearly to this day.

The most vivid of these, in our memory at least, is seeing a man melt in the final episode as the companions reach the centre of the earth. If you’re struggling to remember it, then the show is available to rent or buy on Amazon Prime, and can still be tracked down on DVD!