For us, there are only five faces that come to mind when we hear ‘boy band’, and their names are Donnie, Danny, Joey, Jonathan and Jordan.

We are of course referring to New Kids on the Block, or NKotB, who exploded into our lives in the late 1980s with their catchy tunes, good looks and amazing dance skills. 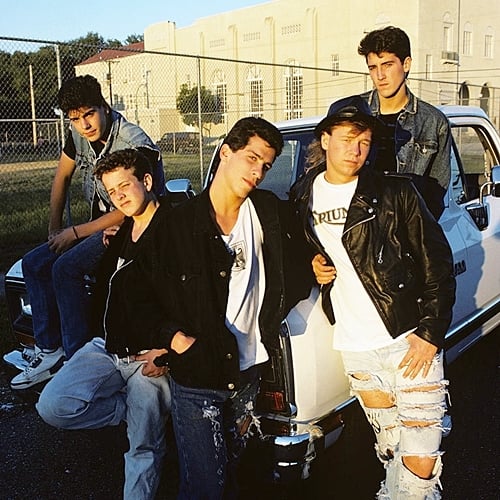 New Kids on the Block exploded onto the music scene in the late 1980s, and in just a few years they became the highest-paid entertainers in the world, beating the likes of Michael Jackson and Madonna and going on to sell a staggering 80 million records.

We know that many of you will agree with our assertion that the New Kids are the best boy band the world has ever seen, but for those who would dare to disagree, below are eight reasons why they simply have to be considered the greatest of all time.

8. They’re the best-looking band of all time 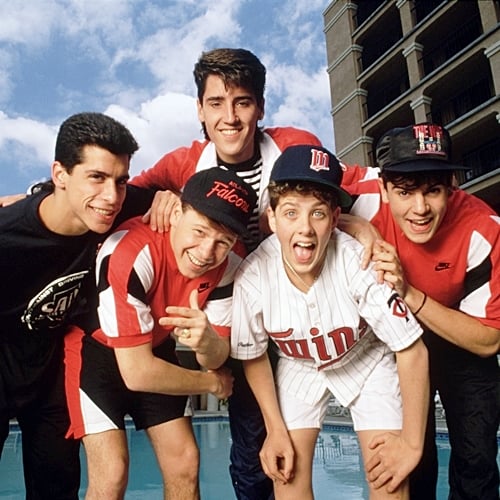 Some may consider this to be slightly subjective, but to us there’s no doubt whatsoever that New Kids on the Block were the best looking boy band ever to have graced our wonderful planet.

Whether you preferred the boyish good looks of Joey and Jordan or the bad boy image presented by the likes of Donnie and Danny it didn’t matter, because NKotB was a band that had someone for everybody!

7. They made us believe we had a really trendy taste in music 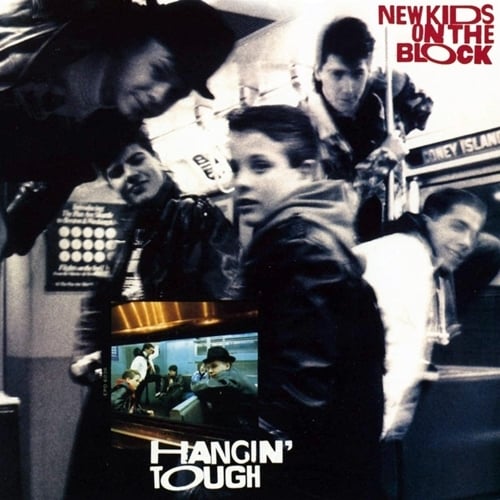 Whilst in hindsight it’s clear that New Kids on the Block gave us mainstream pop music, at the time we were convinced they were introducing us to music that was straight from the streets of the United States.

This might have something to with the fact that, after their displeasure at the failure of their self-titled first album, the group decided to give their sound more of an edgy, rough feel, culminating in their breakthrough album Hangin’ Tough, which went on to sell over 14 million copies.

6. They wrote the majority of their own songs 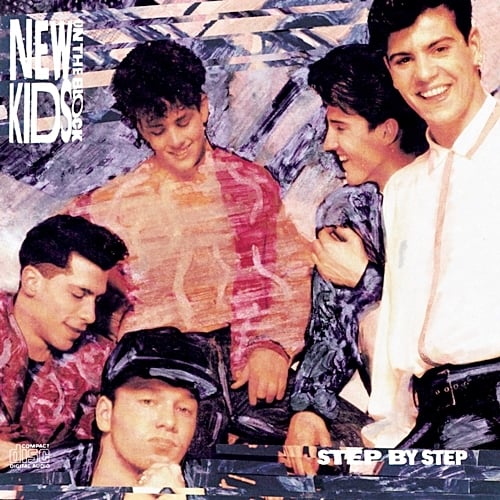 Unlike many boy bands, New Kids on the Block wrote a lot of their own material, with just over half of the songs on their fourth album Step by Step being written by the boys themselves.

The title track from Step by Step was the band’s most popular single, selling three million copies, and the album went to number one in both the UK and the US.

5. Some of them also proved to be talented actors 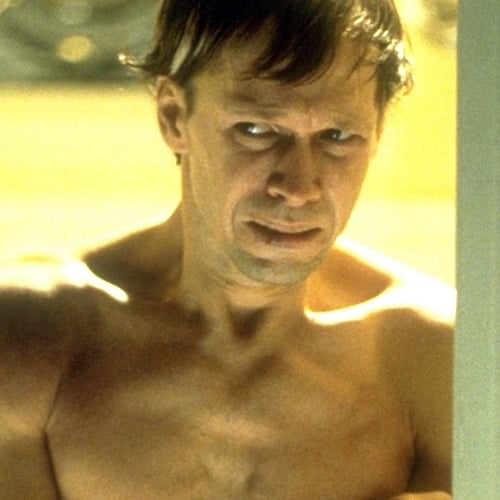 After New Kids on the Block split up (at least temporarily) in 1994, Jordan, Jonathan and Joey all released solo material to various degrees of success, but the music business wasn’t where their talents ended.

Joey, Donnie and Danny have all tried their hand at being film stars, with Donnie Wahlberg in particular proving to be a very talented actor, appearing in the like of The Sixth Sense, Band of Brothers and the Saw films, to name but a few.

4. They have been honest about their personal struggles 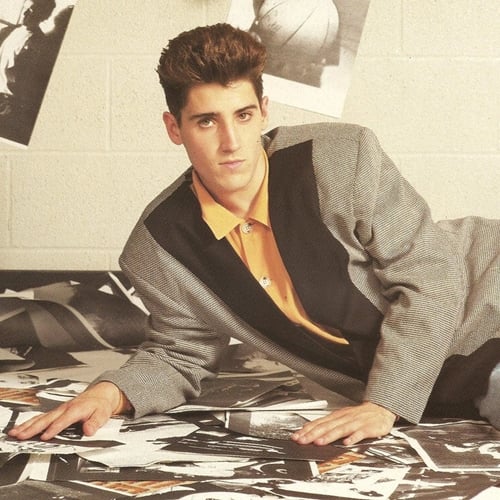 Some members of New Kids on the Block have been extremely honest about the problems they have experienced coping with being in the limelight, with Jonathan Knight in particular opening up about his struggles during the group’s early days.

In 2000, Knight, who once dated 80s pops songstress Tiffany in secret, revealed that he had been suffering from an anxiety disorder ever since the group hit the big time, which he has since sought medical help for.

3. They continued to entertain us even after their popularity declined 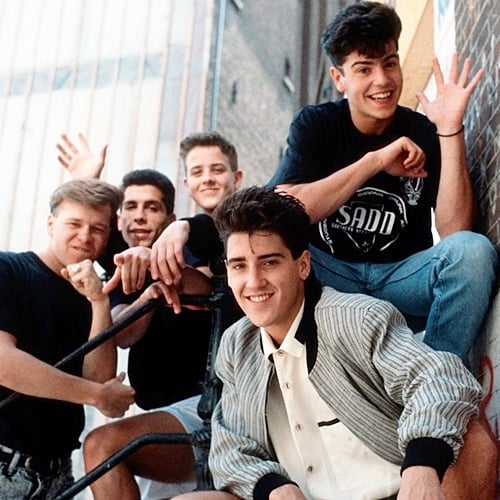 From 1992 to 1993 the group’s popularity faded, but that didn’t stop them from continuing to record music or play to the fan base who had been following them since the late 1980s.

Despite their 1994 album Face the Music failing to live up to sales expectations, the boys still embarked on a tour, performing in smaller venues rather than the stadiums they had become accustomed to. 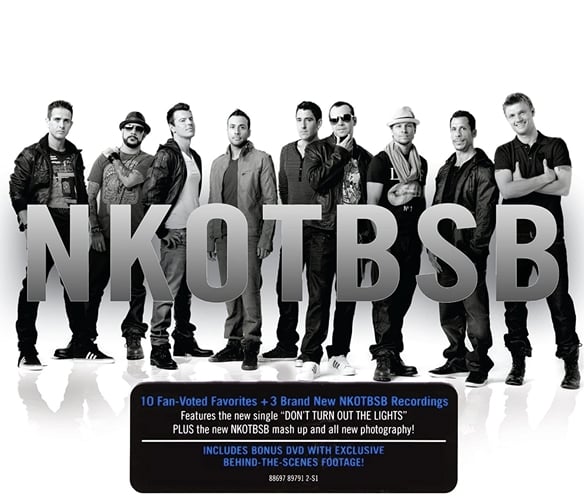 If you’re someone who couldn’t possibly decide between New Kids on the Block and Backstreet Boys for the title of your favourite boy band, then the year 2010 would have been something of a watershed moment for you.

This was the year that the two legendary bands joined forces to form the supergroup NKOTBSB (get it?), who released a single and embarked on a tour that covered North America, Europe, Asia and Australia.

1. They still perform to this day 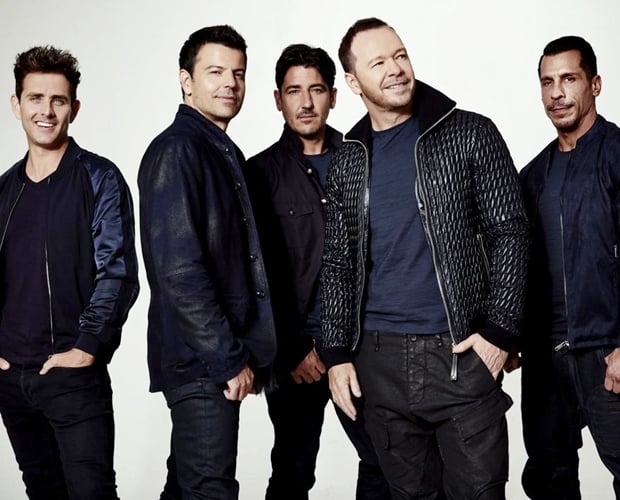 Despite their advancing years, the New Kids can still occasionally be seen performing, usually alongside other acts from the late 80s and early 90s.

The most recent of these was in May 2019, when they headlined the retro-themed Mixtape Tour, which also featured performances from Tiffany, Debbie Gibson and Salt-N-Pepa.