It was extremely unpopular with film critics, with Roger Ebert writing that it failed to “re-imagine the material [or] find something new, fresh or urgent to do with the Peter Pan myth.”

Its director Steven Spielberg didn’t like it either, having been quoted as saying that “I still don’t like that movie. I’m hoping someday I’ll see it again and perhaps like some of it.” 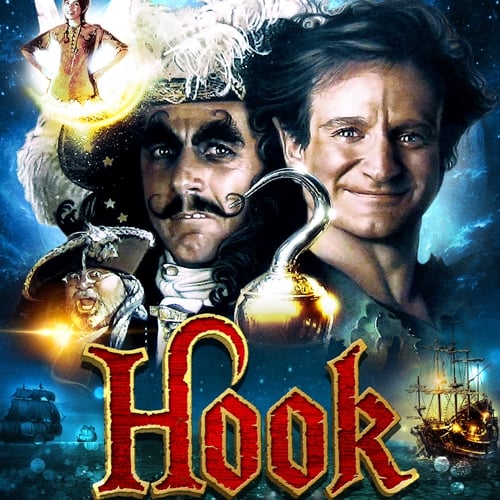 So with that in mind, why do so many insist that Hook is simply one of the greatest family films of all time?

Below are eight swashbuckling reasons why the critics and even Spielberg himself are completely and utterly wrong. Bangarang! 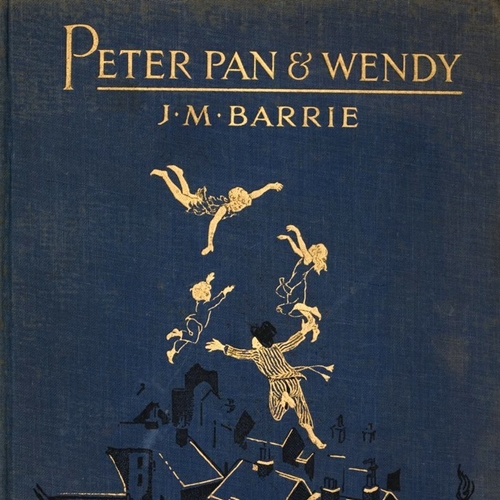 Interestingly, Barrie had planned to write a story in which Peter Pan did indeed grow up, inspiring screenwriters James V Hart and Malia Scotch Marmo when they first started writing the film in the mid-1980s.

7. The first half hour is some of Steven Spielberg’s very best work 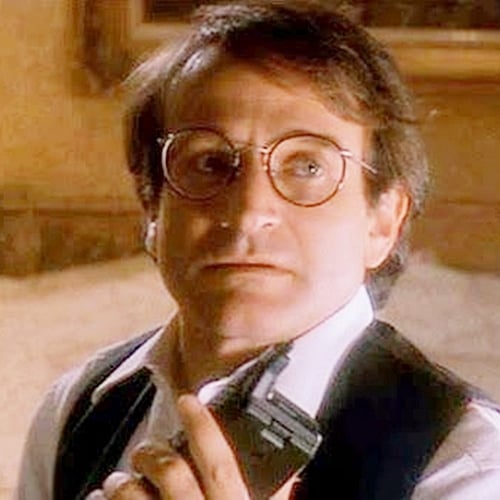 He may consider it one of his worst films, but we’d like to tell Mr Spielberg that we think the first half an hour of Hook is actually some of his very best work.

The scene in which Robin Williams’ Peter Banning returns home to find his children missing is particularly haunting, giving us the chills even when we watch it as adults.

6. It features one of the best performances of Robin Williams’ career 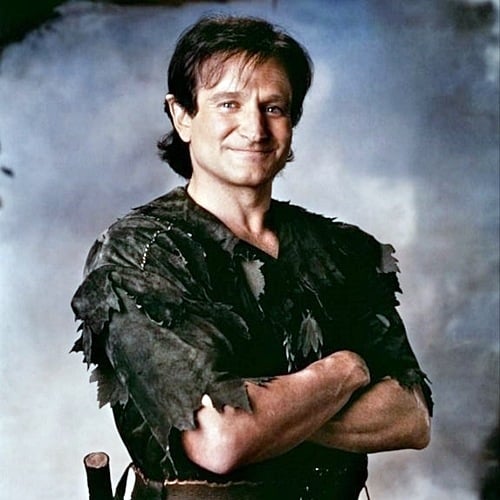 As well as letting Dustin Hoffman play a bad guy for once, Hook saw the late Robin Williams giving one of the best performances of his career.

Williams was the perfect actor to portray both the adult and childlike sides of Peter Banning, as well as the fun, swashbuckling character that starts to emerge when he discovers his true identity.

5. We still want to be a member of the Lost Boys 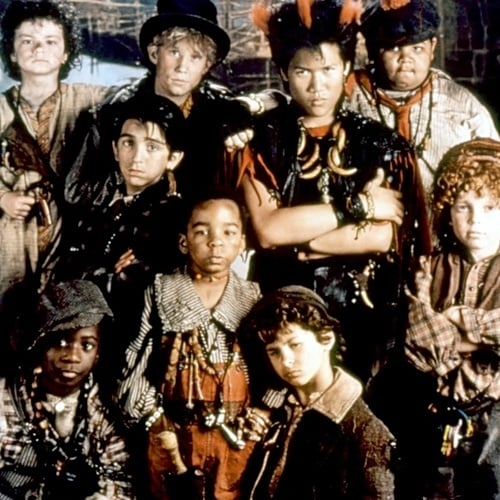 Many of our favourite characters from Hook are members of the Lost Boys, a gang that we so desperately wanted to be a member of when we were young.

From their leader Rufio to Don’t Ask, Pockets, Too Small and the brilliant Thud Butt, being a Lost Boy looked like it would be the greatest fun in the whole world.

4. It reminds us to spend quality time with the ones we love 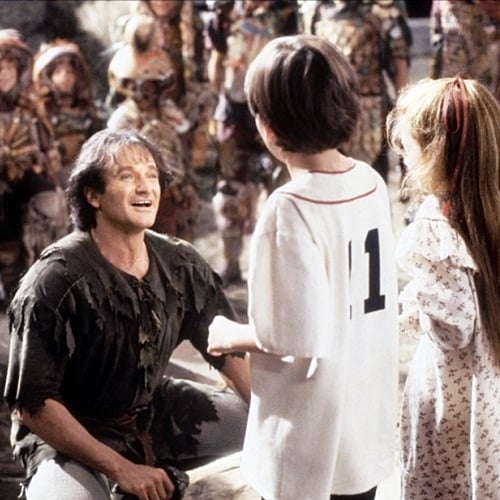 As we get older we find that Hook speaks to us in very different ways than it did when we first viewed it as youngsters. For one thing, it reminds those of us who are parents to spend plenty of quality time with the little ones in our life, and also to never forget about the power and excitement that imagination brings to a child’s play.

Steven Spielberg himself agrees, having been quoted as saying that “I think a lot of people today are losing their imagination because they are work driven. They are so self-involved with work and success that children and family almost become incidental. I have even experienced it myself when I have been on a very tough shoot and I’ve not seen my kids except on weekends.”

3. The youngest members of the cast aren’t even the slightest bit annoying 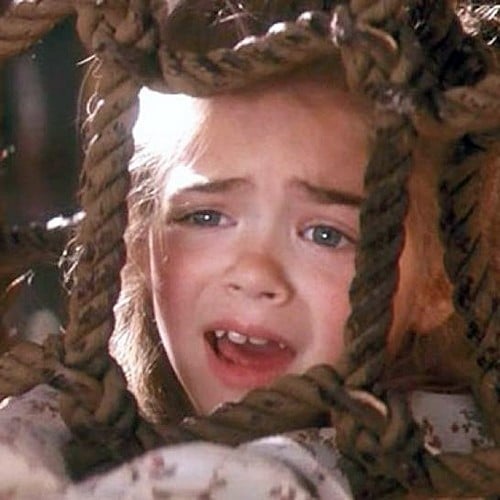 Hollywood films featuring a young cast are often so sickly sweet that they make you want to vomit, but the young actors in Hook all give absolutely fantastic performances.

In addition to the aforementioned Lost Boys were Peter Banning’s children Jack and Maggie, played by Charlie Korsmo and Amber Scot, both of whom no longer work in the entertainment industry.

2. It features some astounding costume and makeup design 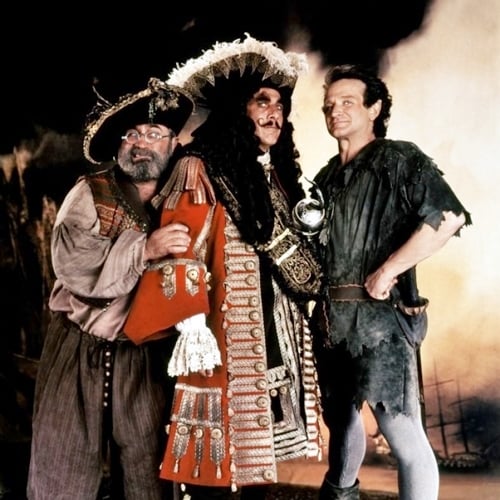 Hook’s costume and makeup design is so good that we’re not at all surprised to hear it got nominated for the Academy Awards for Best Production Design, Best Costume Design, Best Makeup and Best Visual Effects, in addition to Best Original Song.

But Spielberg has revealed that the elaborate sets and costumes were at least partly due to his lack of faith in the project, having once said that “I didn’t have confidence in the script. I didn’t know what I was doing and I tried to paint over my insecurity with production value.”

1. We can watch it over and over again without getting bored 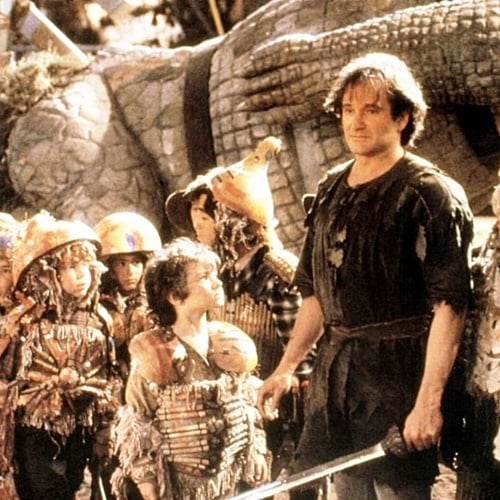 As much as there are many things that we love about Hook, a number of which we’ve mentioned above, the simple fact of the matter is that we can watch it over and over again without ever getting bored.

Despite the naysayers, it’s a highly enjoyable, heartfelt fantasy adventure that never fails to bring out our inner child. We still believe in you, Peter Pan.