The children’s TV schedule during the 80s and 90s was full of quality shows, but as much as we enjoyed watching the likes of Johnny Briggs, Jossy’s Giants, The Demon Headmaster and The Girl From Tomorrow, there was one show that stuck in the broader pop-culture like nothing else. It might even be the most famous teen drama of all time, surpassing competitors like Byker Grove

That show was Grange Hill, which – in case you’ve been living under a rock for the last four decades – followed a number of fictional secondary school-age children during their various lessons, adventures, romances, dramas, struggles and even deaths. Below are 8 reasons why Grange Hill simply has to be considered the greatest children’s drama show of all time.

It was on TV screens throughout our childhood and beyond 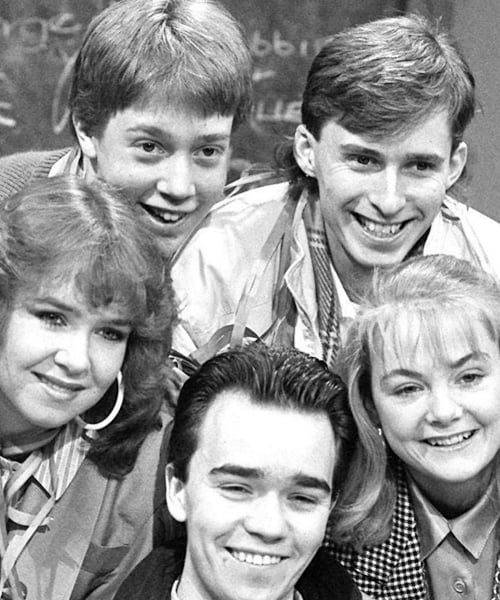 A constant fixture throughout our childhood, through our teens and even into adulthood, Grange Hill was created by Phil Redmond and first hit TV screens in 1978, before many of us were even born.

The show lasted for an incredible 601 episodes over 31 series until it was eventually cancelled in 2008, making it one of the longest-running British TV programmes of all time.

It wasn’t afraid to deal with some extremely tough issues 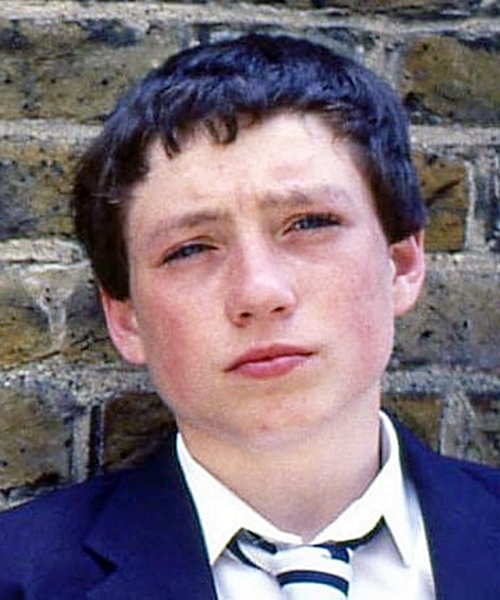 Despite it being a show that was aimed at young people, Grange Hill was not afraid to deal with some extremely tough issues, especially during its early years.

A memorable example of this was the character Samuel ‘Zammo’ Maguire suffering from a serious addiction to drugs, from which, thankfully, he eventually recovered.

It encouraged us to say no to drugs 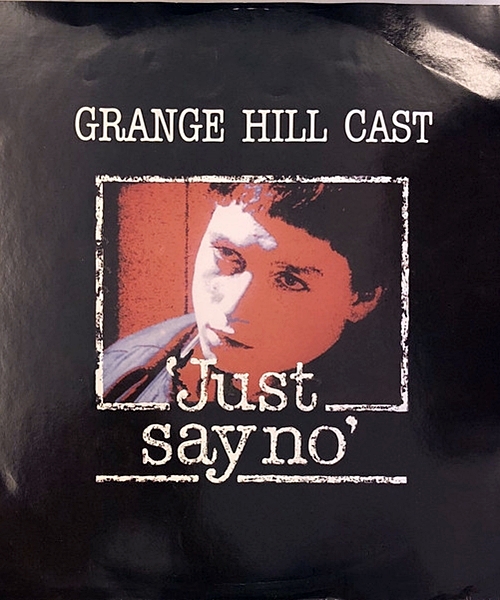 Hand in hand with Zammo’s storyline was the show’s ‘Just Say No’ campaign, which sought to educate viewers in the dangers of narcotics.

The cast even released a hit single of the same name in 1986 as part of Grange Hill: The Album, from which a second single called You Know the Teacher (Smash Head) was also released.

It introduced us to the subject of mortality 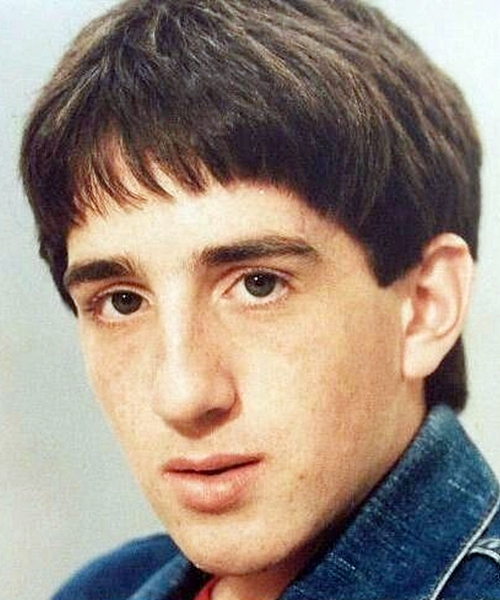 Death is a tough subject for any young person to get their head around, but Grange Hill did its best to introduce us to the subject of mortality with a number of traumatic incidents during its run.

We are still shook up by the death of Danny Kendall, whose lifeless body flopped out of a car door at the end of a particularly memorable episode, and we can also recall both Jeremy Irvine drowning in the school’s swimming pool and Antoni Karamanopolis falling from a car park roof.

It had one of the greatest theme tunes of all time

Our childhood was full of memorable theme tunes, and the one that introduced Grange Hill during the late 1970s and nearly the entirety of the 1980s was particularly catchy.

A slightly different version of Alan Hawkshaw’s track ‘Chicken Man’ was also used for the quiz show Give Us a Clue, but Grange Hill’s version came first.

It taught us how to stand up to playground bullies 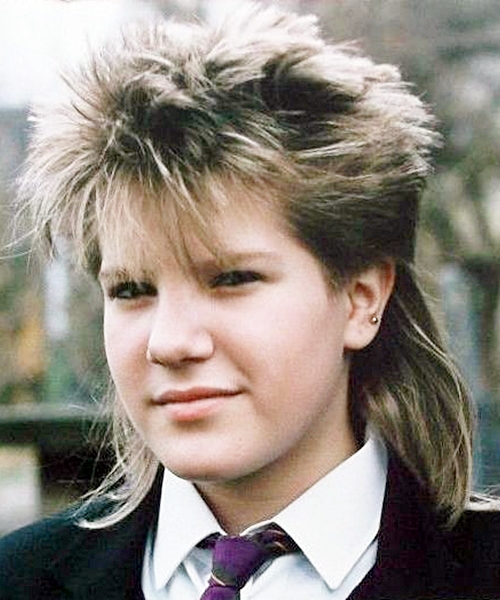 School bullies are a hurdle that a number of us had to navigate during our school years, but Grange Hill did its best to warn us of their existence, as well as showing us how we could stand up to them.

Imelda Davis was a particularly memorable playground troublemaker during the show’s early years, but after a vicious campaign that included stealing other children’s lunch money, she did eventually get her comeuppance, being expelled and sent to a behavioural unit.

It made us realise we should respect our teachers 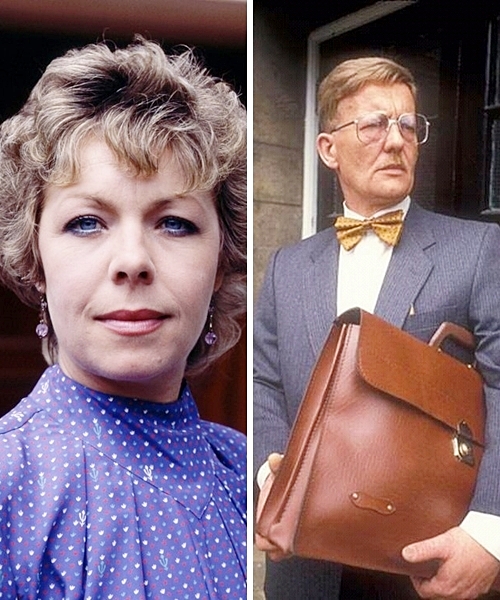 No one likes being told what to do, but the realistic mixture of nice and strict teachers in Grange Hill did at least give us some idea of what to expect as we prepared for school life.

Even though the show featured the firm-but-fair Mrs McClusky and the utterly terrifying Mr Bronson, it also gave us some adults, like Mr Baxter and caretaker Mr Griffiths, that we very quickly warmed to.

It spawned a fantastic spin-off show

The fun didn’t end with Grange Hill, because its massive popularity meant that it also spawned a spin-off series that further explored the adventures of one of the most popular characters from the show’s early episodes.

Tucker’s Luck, which saw Todd Carty’s Peter ‘Tucker’ Jenkins doing his very best to find a job, ran for 27 episodes between 1983 and 1985.