When we sit down to watch a brand new romantic film with our friends, partner, or by ourselves, there are a number of things that we expect to see. Firstly, want it to have at least two gorgeous actors, because let’s be honest, who wants to watch a film about love unless the leads are easy on the eye?

Secondly, we want to watch a romance that has a fairy-tale element to it, which over the years has often taken the form of the leading lady being swept off her feet by a chiselled knight in shining armour, usually after she finds herself facing some form of adversity.

And finally, we insist that the film has a happy ending, and whilst that doesn’t have to mean that the featured couple walk off into the sunset as the end credits roll, there’s simply nothing worse than a romantic film with a downbeat ending.

That’s just three examples, but if we took all of our requirements and scored them against every single romantic film we’ve watched over the last four decades, there’s only one film that would be awarded top marks. 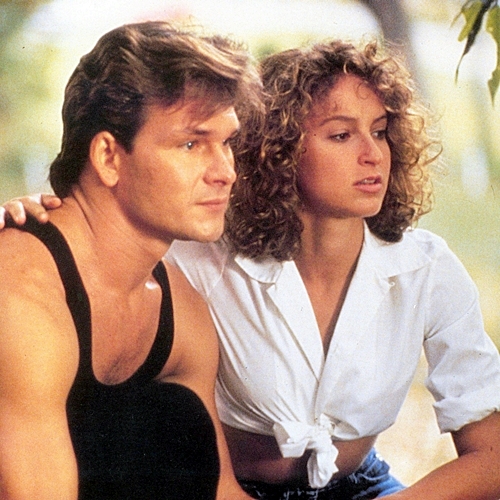 The romantic film that we’re referring to is of course 1987’s Dirty Dancing, which was written by Eleanor Bergstein, directed by Emile Ardolino, and of course starred the late, great Patrick Swayze alongside the stunning Jennifer Grey.

So please get yourselves comfortable (preferably not in a corner) and prepare to have the time of your life, as we present eight reasons why Dirty Dancing simply has to be crowned the greatest romantic film of all time. 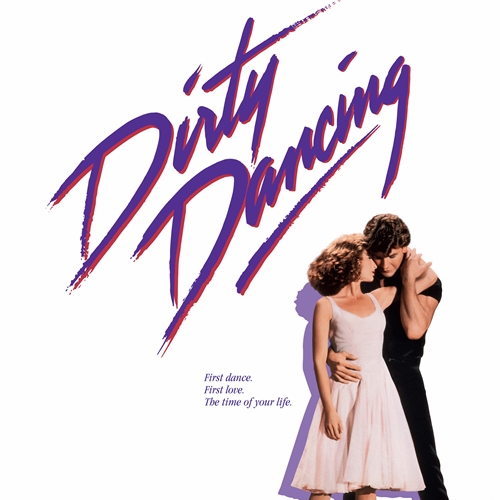 One of the main reasons we love Dirty Dancing so much is because it is at least partly based on events that happened in real life, rather than being something that was completely made up from scratch.

Yes, believe it or not the film’s writer, Eleanor Bergstein, who was even nicknamed ‘Baby’ as a youngster, took part in ‘Dirty Dancing’ competitions during her summer holidays!

7. Patrick Swayze and Jennifer Grey were both genuinely talented dancers 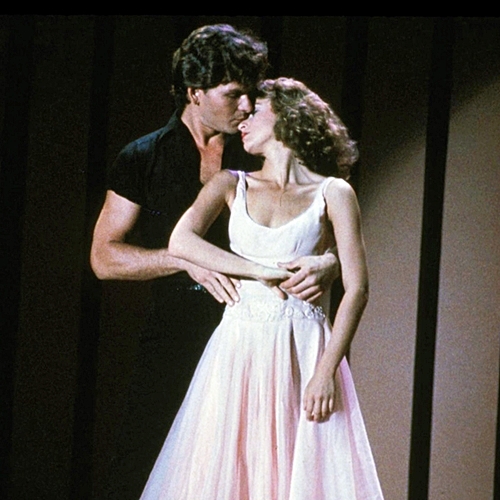 You often see films where the dancing is being done by professional doubles rather than the actors themselves, but in Dirty Dancing the leads were both genuinely brilliant dancers.

Jennifer Grey is the daughter of trained dancer and Academy Award-winning actor Joel Grey, and she herself studied dance (alongside acting) at the Dalton School in Manhattan. Patrick Swayze’s mum, meanwhile, was a choreographer and dance instructor, which encouraged him to take up ballet as a child.

6. One of its most famous moments was completely spontaneous 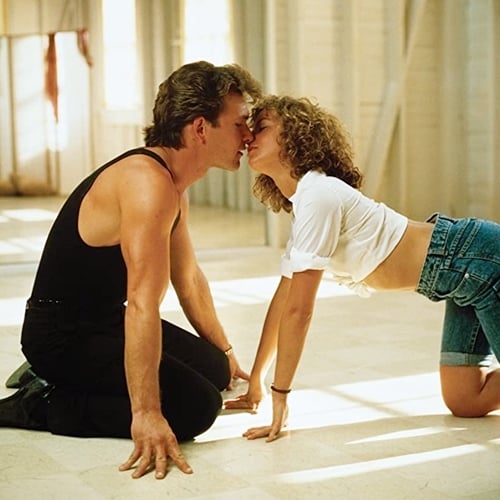 Another reason we believe Dirty Dancing to be the greatest romantic film of all time is that some of its most famous moments were performed spontaneously by the two talented leads.

An example of this is the scene where we see Johnny and Baby crawl towards each other, which believe it or not was first performed by Swayze and Grey whilst they were warming up before filming began.

5. It contains some of the greatest romantic one-liners of all time 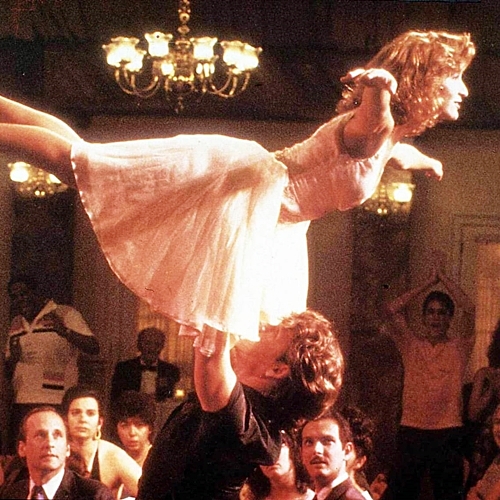 As well as having a great story and some amazing dance sequences, the film also contains some of the greatest romantic quotes of all time.

4. The soundtrack is one of the best and most popular of all time 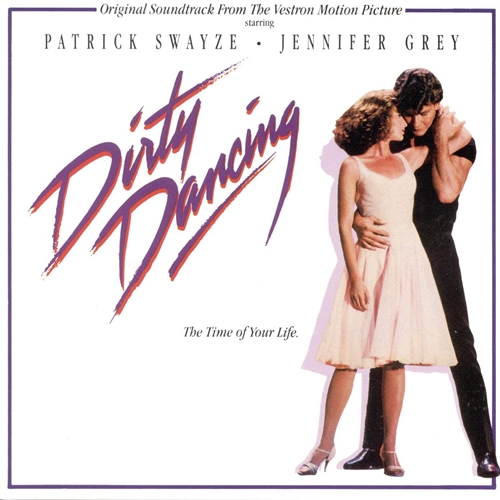 We probably don’t need to tell you how amazing the Dirty Dancing soundtrack is, seeing as it features some of the greatest songs of the 1980s and has to date sold a whopping 32 million copies across the globe.

From (I’ve Had) The Time of My Life by Bill Medley and Jennifer Warnes to She’s Like the Wind, which was sung by Patrick Swayze himself, the soundtrack really is filled with great song after great song.

3. It helps us to remember the late Patrick Swayze 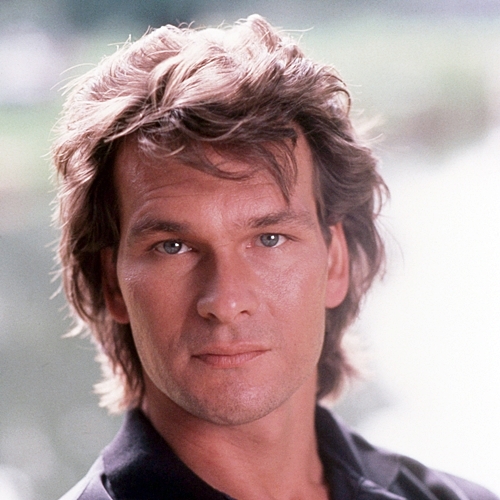 Another reason that Dirty Dancing holds a special place in our hearts is that it reminds us how amazingly talented and gorgeous the late Patrick Swayze was.

Swayze tragically died from pancreatic cancer in 2009 when he was just 57 years of age, and boy do we miss him.

2. We’ve been able to enjoy it in many different formats over the years 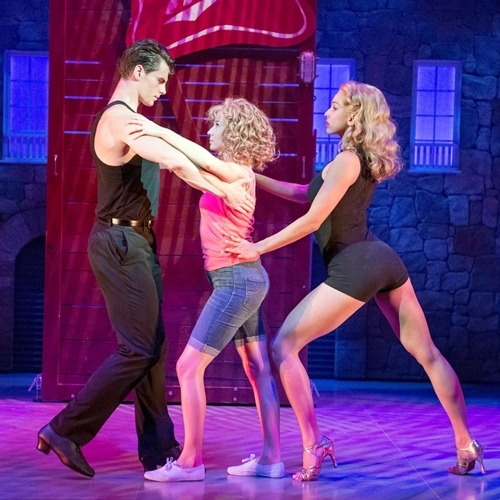 The success of Dirty Dancing, which made over $200 million at the worldwide box office on release, meant that we got to enjoy it in many different formats over the years.

As well as the 2004 sequel Dirty Dancing: Havana Nights, in which Patrick Swayze also featured, there was also a stage version and a more recent TV remake.

1. It simply never gets old or boring 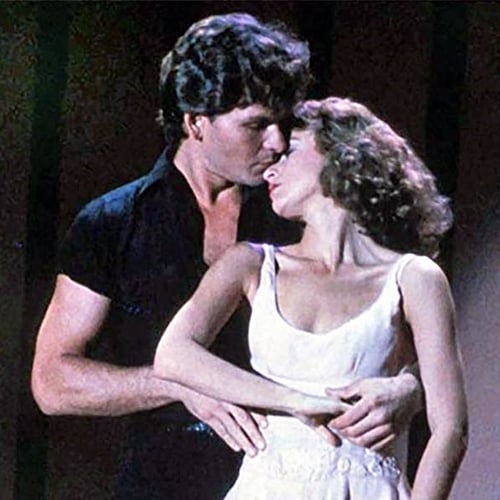 We don’t know about you, but we never, ever tire of watching Dirty Dancing, and make sure to revisit it at least once a year.

We don’t know if it’s the story, dancing, songs or simply a combination of everything, but whatever the reason it simply has to be the greatest romantic film of all time. Do you agree?