A new report commissioned by the Ministry of Defence has called for the reintroduction of national service. 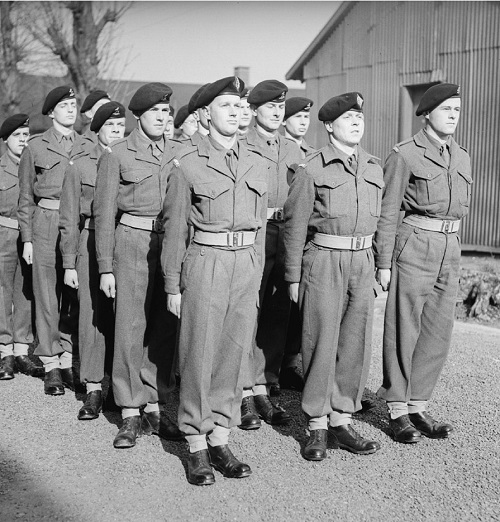 According to the report’s writer, Professor Sir Hew Strachan, the British military is in an ‘existential crisis’ due to a ‘communication gap’ with the general public.

Strachan, a military historian and Professor of International Relations at the University of St. Andrews, suggests it is inappropriate that wounded soldiers returning home are treated as “as victims, not victors.” 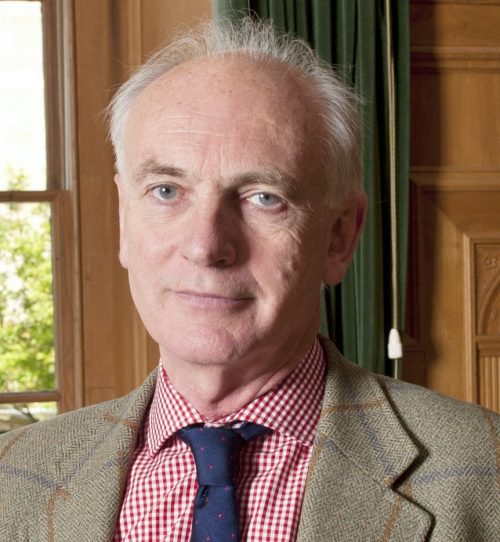 He says the country “needs to be more mature about defence,” and feels a return to compulsory military service would help change public attitudes.

National service, or conscription, was first in force in the UK between 1916 and 1920, due to the outbreak of the First World War. 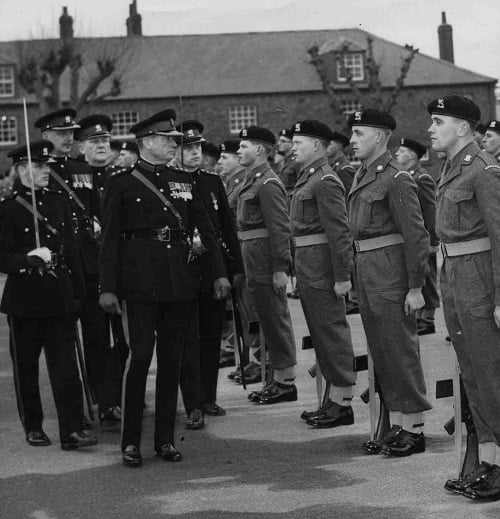 National service was re-introduced at the start of the Second World War in 1939, and remained in place until 1960 when it was repealed over concerns that it did more harm than good to both the military and the British economy.

Under national service, all British men aged between 17 and 21 were required to serve a compulsory two years in the military then a further four in reserve, under which they would be required to return to full service if needed. 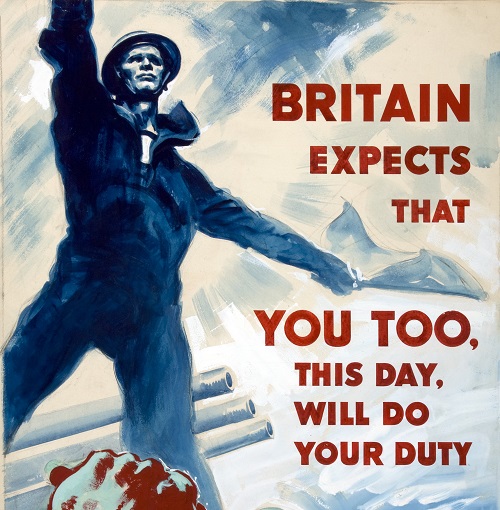 Though always controversial, mandatory military service for the young is still enforced in a number of countries.

Countries that currently have national service include Denmark, Estonia, Norway, Sweden and most recently France, which re-introduced conscription in 2018.