Elizabeth II, Queen of the United Kingdom and 15 realms of the Commonwealth, has passed away at the age of 96.

The beloved monarch’s passing brings an end to a reign which lasted 70 years. 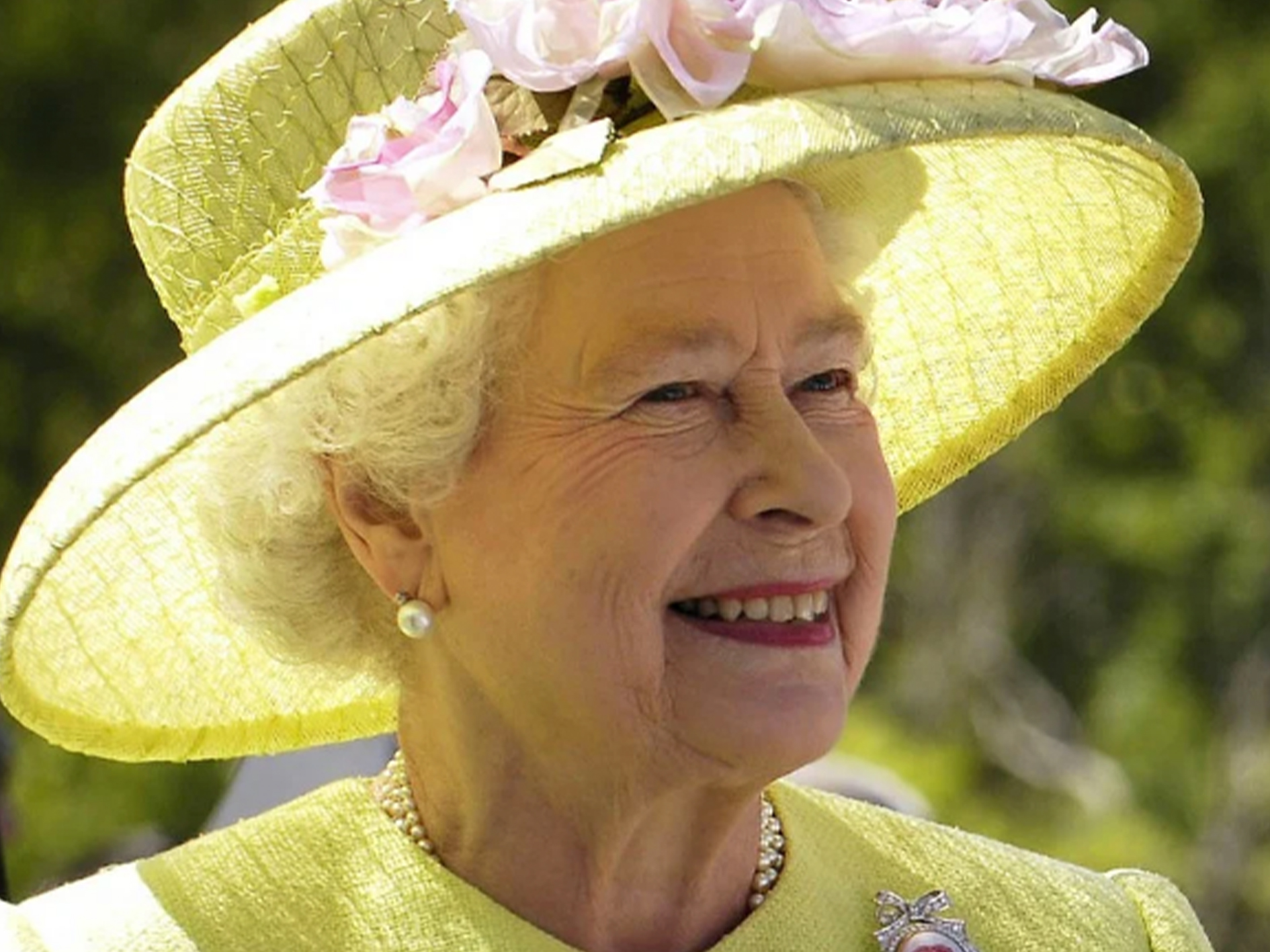 The daughter and successor of King George VI, Elizabeth Alexandra Mary Windsor was born on the 21st of April 1926 in London. Following her father’s passing in February 1952, Elizabeth took the throne, although she was not officially crowned until June 1953, aged 27.

Six years prior to her coronation, Elizabeth was wed to Prince Philip; their marriage lasted over 73 years until Philip’s death at the age of 99 in April 2021. She had four children with Philip: Prince Charles, Princess Anne, Prince Andrew and Prince Edward. She was also grandmother to eight, and great-grandmother to twelve, the most recent being Princess Beatrice’s daughter Sienna, born 2021. 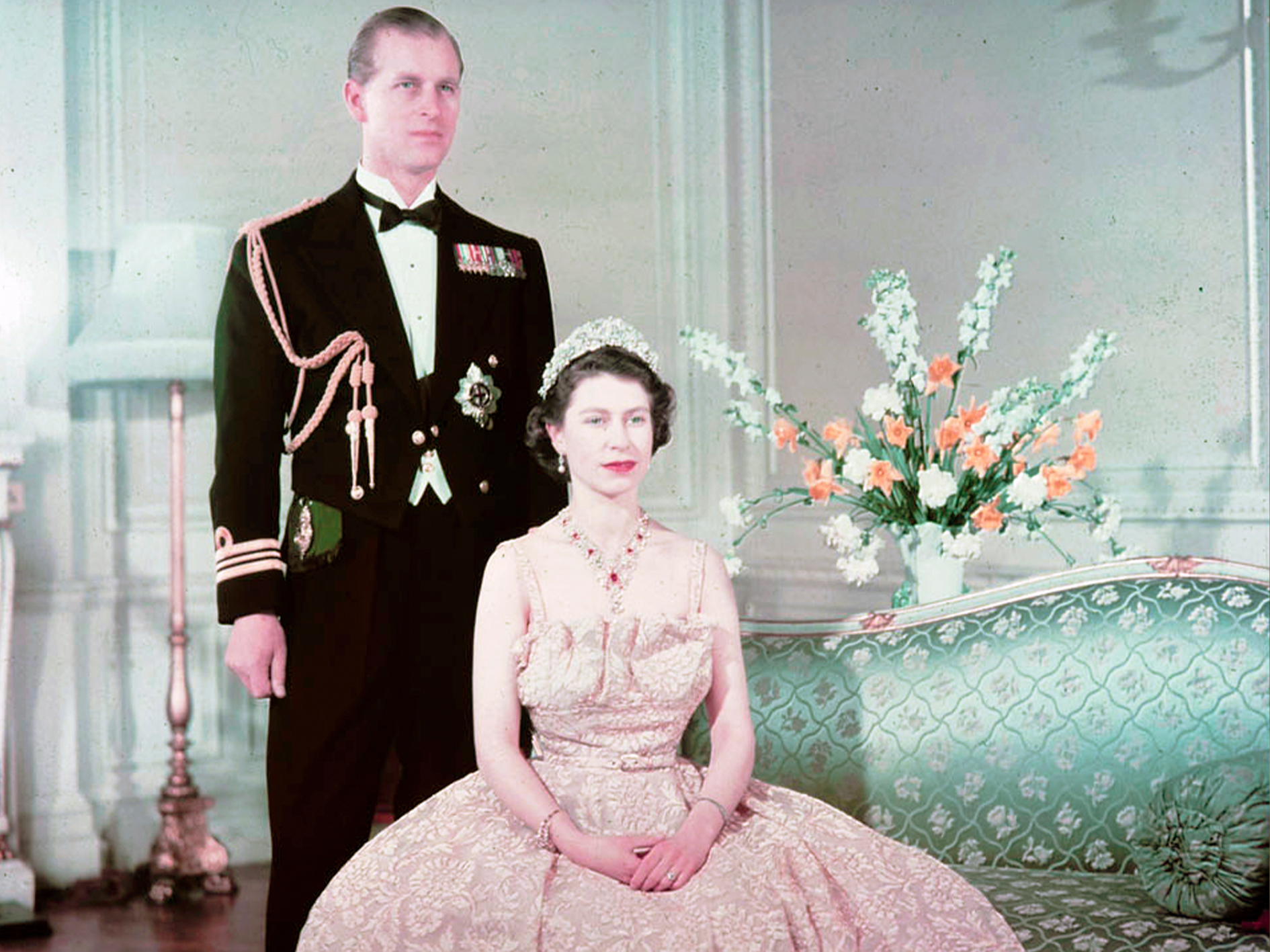 At age 21, the then-Princess Elizabeth told subjects of the British Commonwealth in a speech, “I declare before you all that my whole life whether it be long or short shall be devoted to your service.” 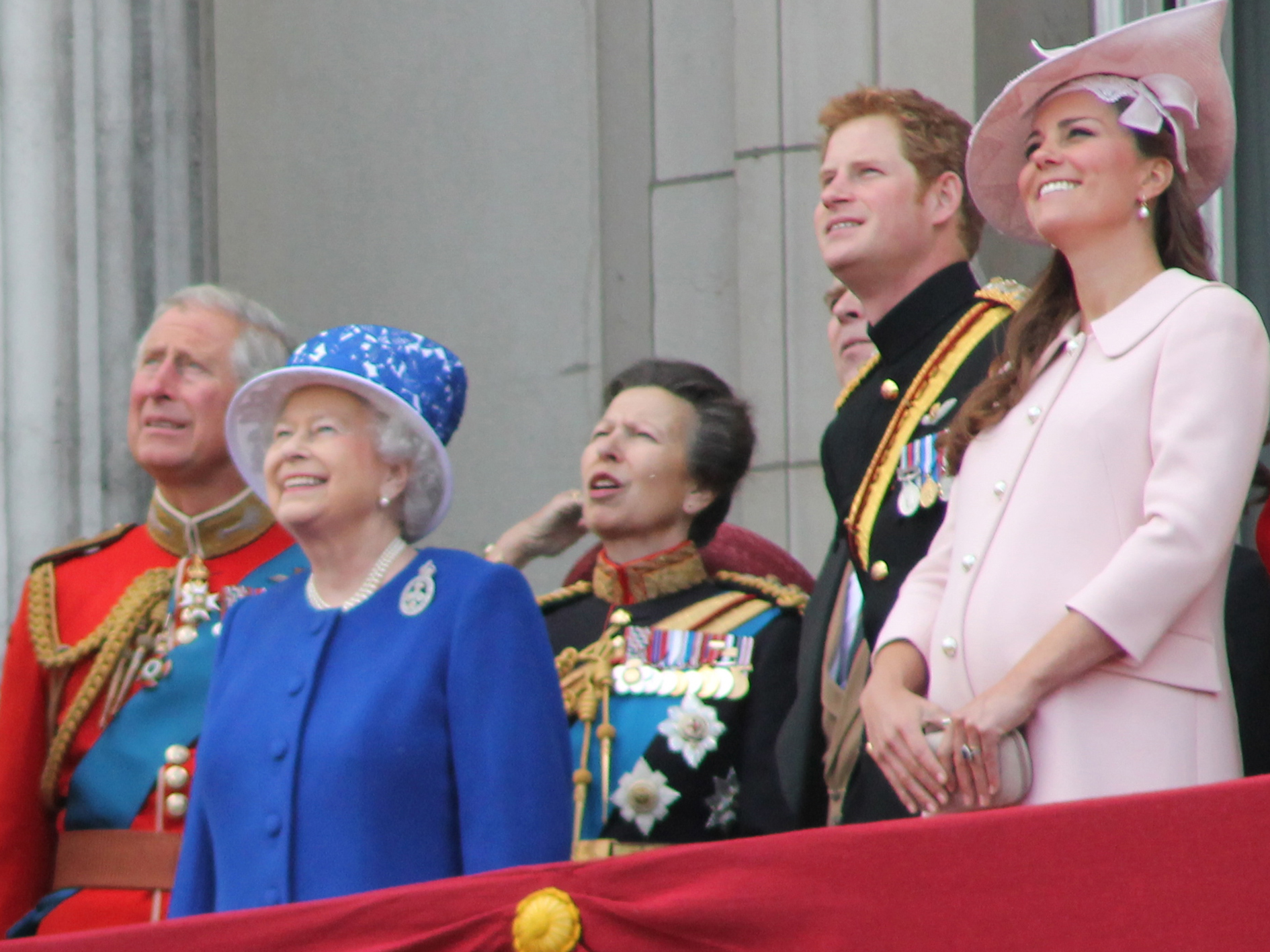 Naturally this long reign proved eventful. In 1965, her state visit to what was then West Germany had a key role to play in re-establishing relations with the country in the aftermath of World War II. She was also the first British Royal to approach her subjects in person rather than waving from a distance as had been the norm. In the years since, such practice has been common with the Royal Family.

The Queen also maintained her composure in the wake of many dark chapters for the Royals, including the divorces of Prince Charles, Prince Andrew and Princess Anne, and the death of her former daughter-in-law Diana, Princess of Wales. 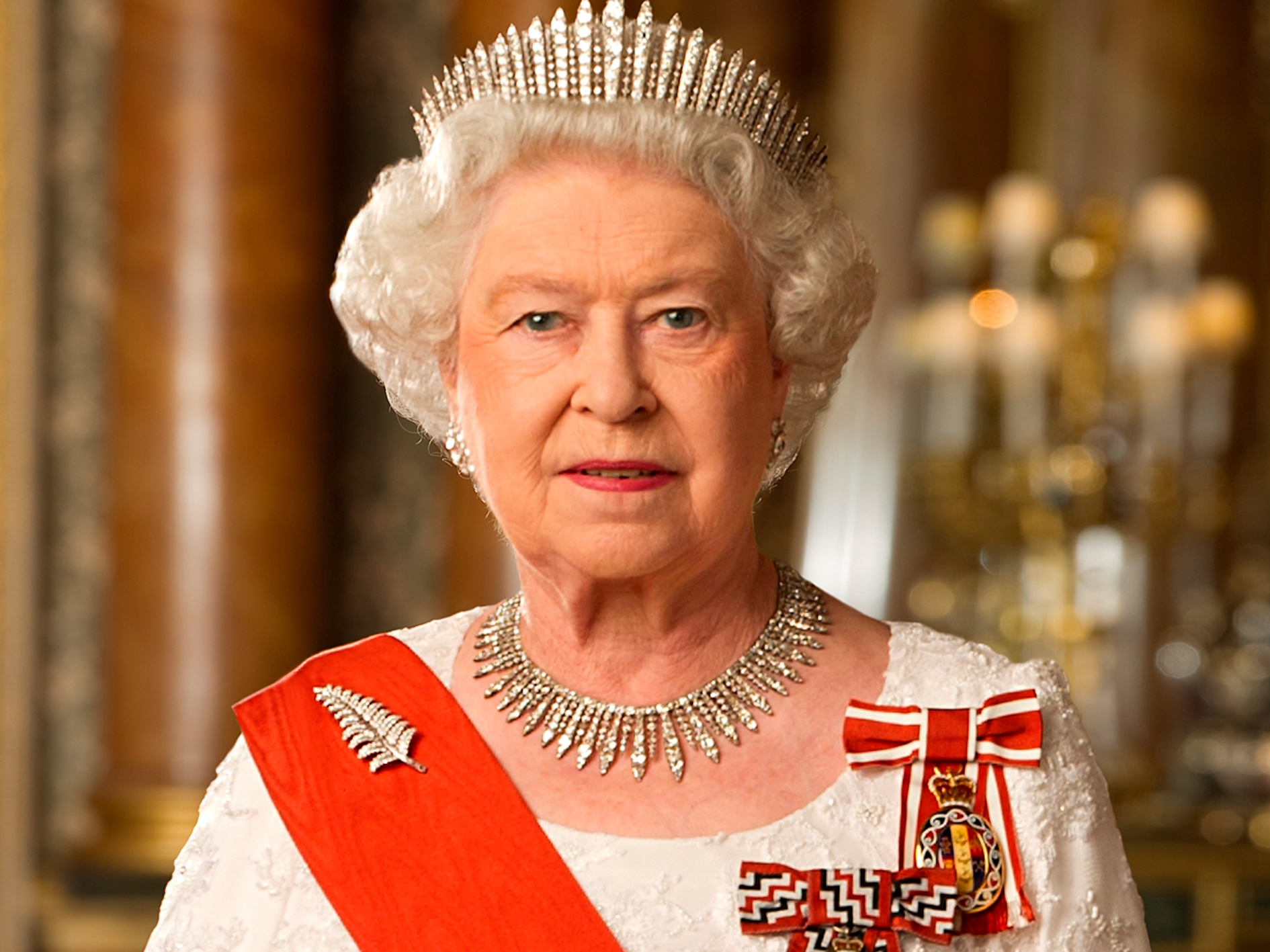 February 2022 saw the Queen contract Covid-19, from which she had fully recovered. One of her last actions was to meet with Liz Truss, newly elected leader of the Conservative Party, and officially appoint her the new Prime Minister of Great Britain.

As Britain and the rest of the world mourns this loss, we offer our condolences to the Royal family.