Many of you, like us, will have been disappointed with the recent ending to Game of Thrones, because, whilst we’re not going to be giving out any spoilers here for those that haven’t yet caught up, it’s safe to say that the finale of this epic show was something of a damp squib. But it’s far from being the first time that a popular TV show has let down its viewers with a below par final episode. 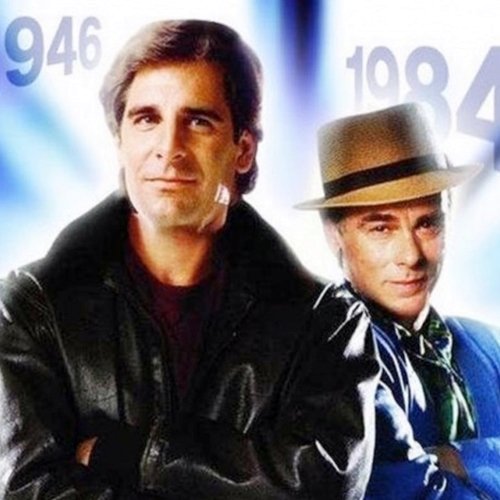 Because, alongside some other classic TV programmes, Quantum Leap often features on lists that try to compile the worst TV show endings of all time.

It was partly down to the TV network, who didn’t inform producers whether they planned on renewing the show for another series, meaning that the final episode had to try and tie up a number of loose ends. 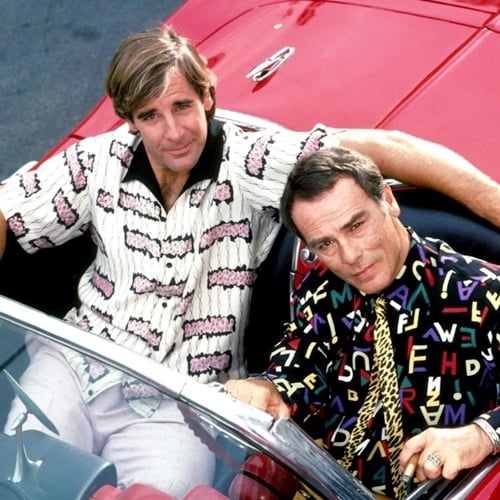 Many people did not like the ending at all, although it’s only fair we reveal that Sam Beckett actor Scott Bakula actually did, once saying “I think it’s a beautiful ending. It was challenging, it was difficult, but I think it was the only answer. I like it. I like that Sam’s out there, and I like that Al got to make his life right.” 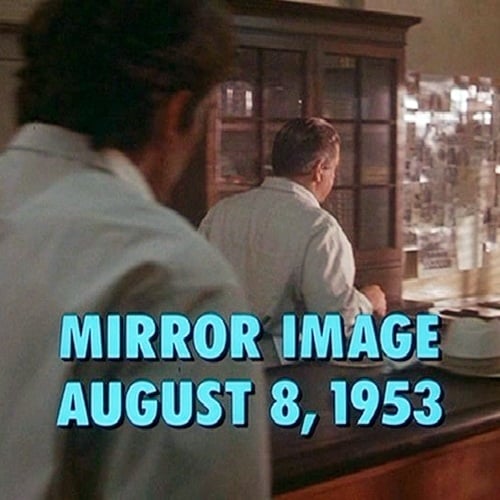 But, unbelievably, an alternative ending to the show has been discovered after two and a half decades!

The scene, posted by a Reddit user going by the name of Leaper1953 (which sadly has poor quality visuals and audio), appears to be setting up a sixth series that was sadly never made. 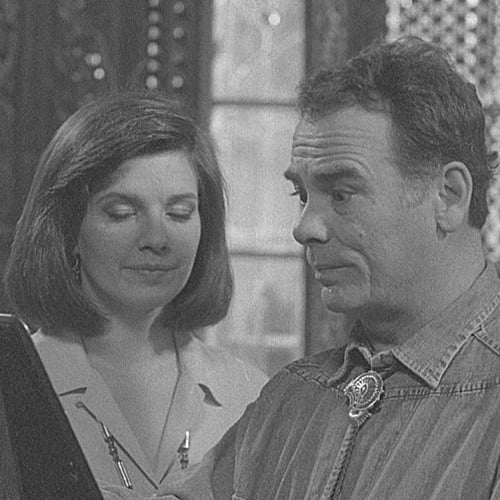 If you’re struggling to hear the dialogue, you can view a transcript on the Reddit page.

If you’re a hardcore Quantum Leap fan, then you may already know that there was actually another alternate ending written, which saw Beth trying to convince Al to leap himself so he could try to find Sam, even though it means that he too might never return home.

Al agrees with Beth and does then leap into a woman’s body in the distant future, but unlike the scene above, this ending was never filmed. 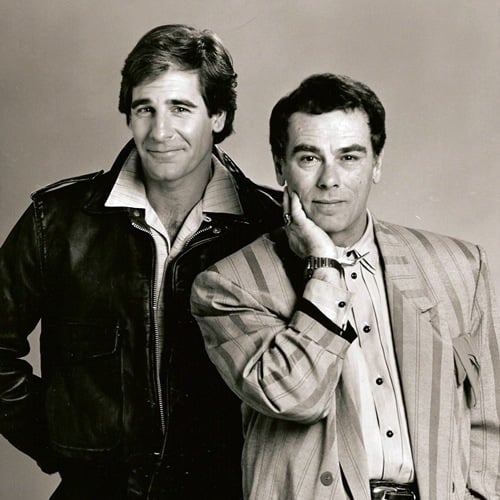 Quantum Leap was originally on our TV screens between March 1989 and May 1993, and has since been named one of TV Guide’s ‘Top Cult Shows Ever.’ There has also been talk of a film version, with the show’s creator Donald Bellisario recently quoted as saying “I just finished writing a Quantum Leap feature. I don’t know what’s going to happen with it, but I did write it.”

Unfortunately, there’s still no word as to whether a studio has expressed any interest in making the film, but we don’t know about you, but we would love to see Dr. Sam Beckett on our cinema screens before too long! 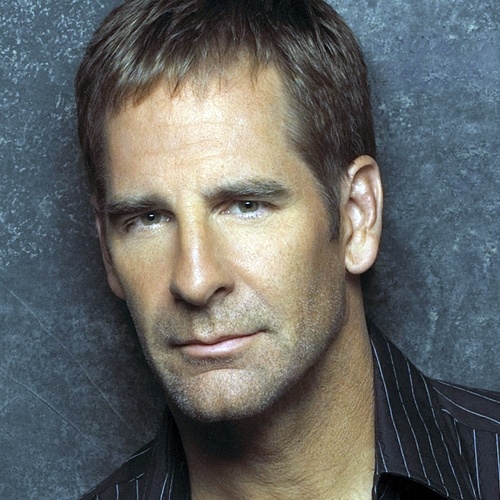 Sadly that’s all for now. Be sure to share this post with your fellow Eighties Kids, so they too can find out about the lost ending of this classic show!