Dean Stockwell, the seasoned American actor best known for his role on TV’s Quantum Leap, has died at the age of 85.

Stockwell’s representatives confirm the actor passed away at home on the morning of Sunday, November 7th, of natural causes. 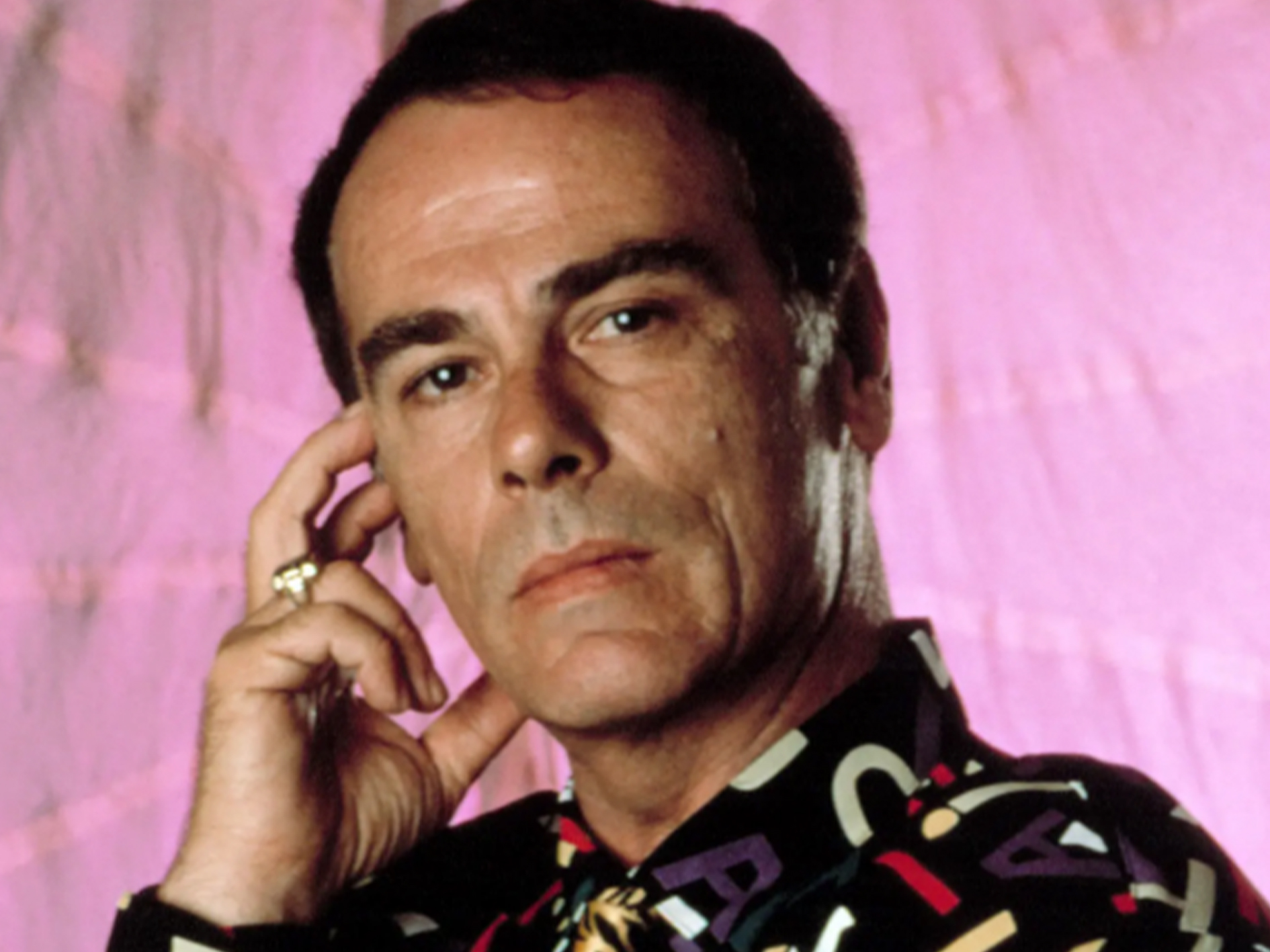 For many, Stockwell is most closely associated with his role as Al on the popular 80s sci-fi series Quantum Leap, as well as his appearances in a number of David Lynch films.

However, the Hollywood-born actor enjoyed a long and prolific career dating all the way back to his childhood. 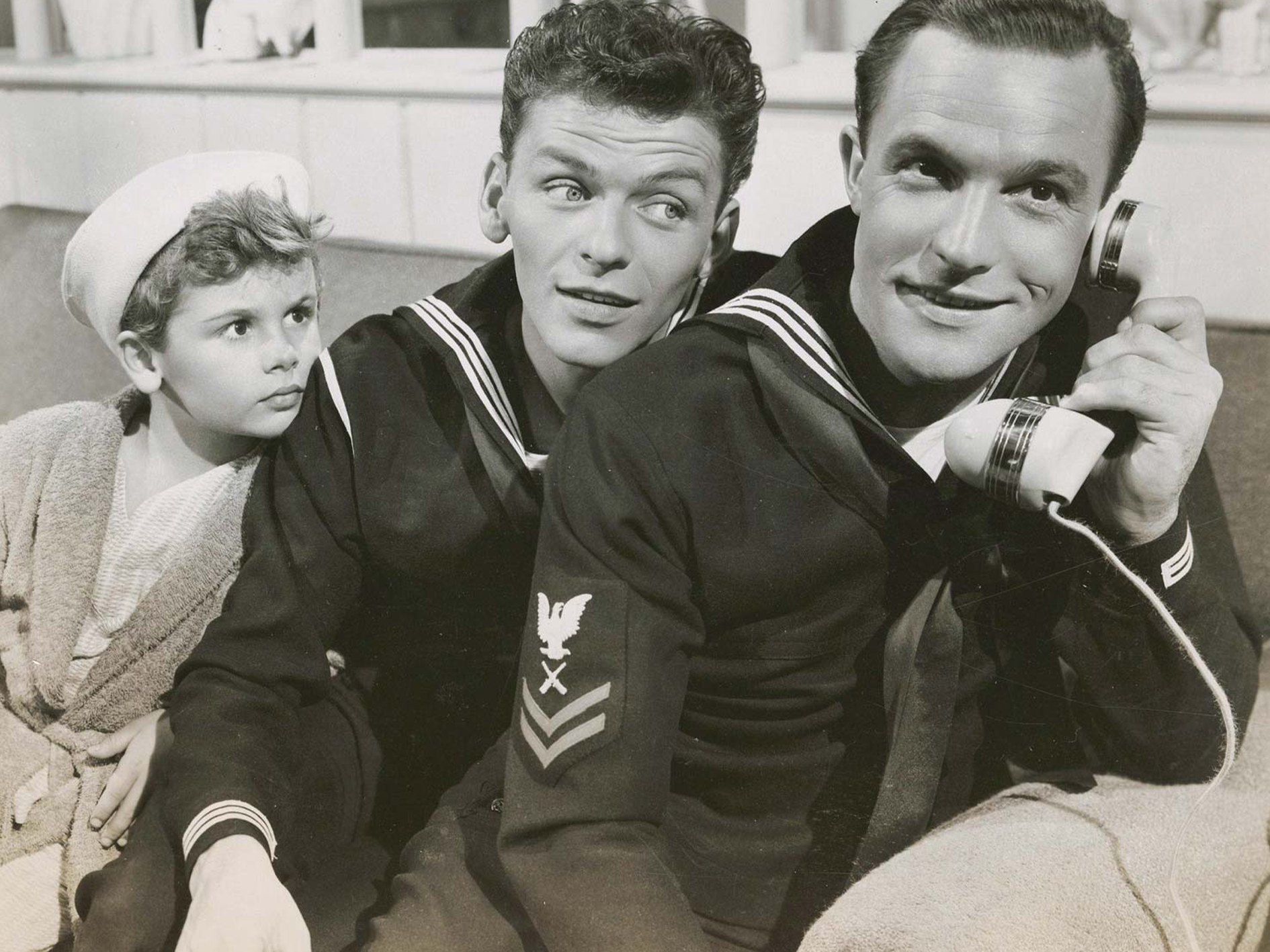 Born on March 5th 1936, Stockwell first performed on the New York stage aged just seven, and broke into the movies a few years later. As a child he appeared alongside Gene Kelly and Frank Sinatra in Anchors Aweigh, and later took the title role in 1950’s Kim alongside Errol Flynn.

Like many former child stars, Stockwell’s career slowed in adulthood, but he came back into the public eye in the 80s with prominent roles in the movies Dune, Blue Velvet and Married to the Mob, the last of which earned him an Oscar nomination. 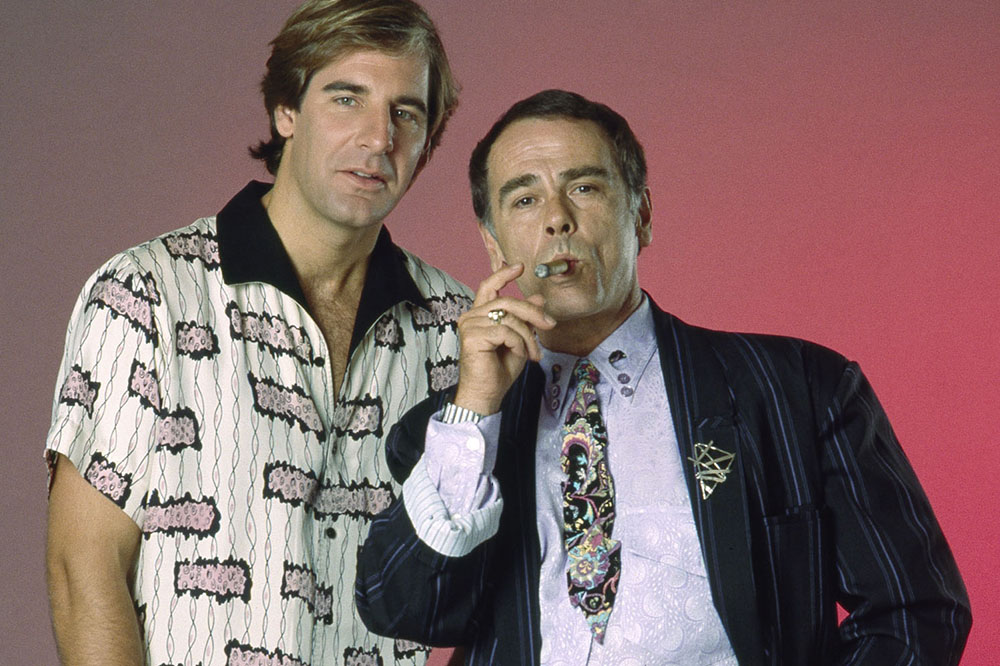 In 1989, the 53-year-old Stockwell was cast as Admiral Al Calavicci alongside Scott Bakula’s Dr Sam Beckett in Quantum Leap, which made him a cult sci-fi icon. The series ran for five seasons, ending in 1993.

Stockwell’s later roles included a stint on the Battlestar Galactica reboot. He also reunited with his Quantum Leap co-star Bakula, making guest appearances on Star Trek: Enterprise and NCIS: New Orleans, before quietly retiring from acting in 2015 after recovering from a stroke. 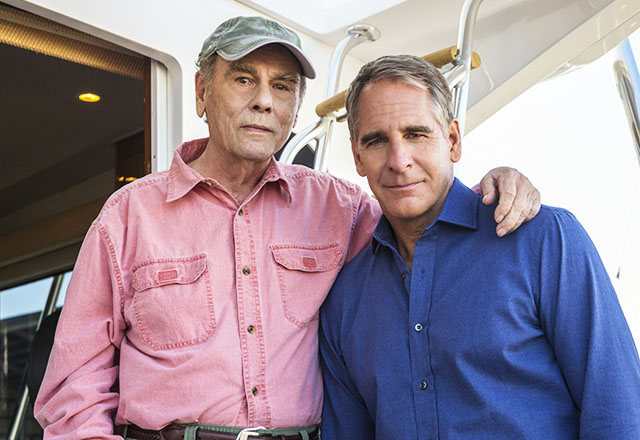 Stockwell is survived by his wife and two children, to whom we extend our deepest condolences.