Are You A Sociopath Or A Psychopath? Take This Quiz To Find Out! 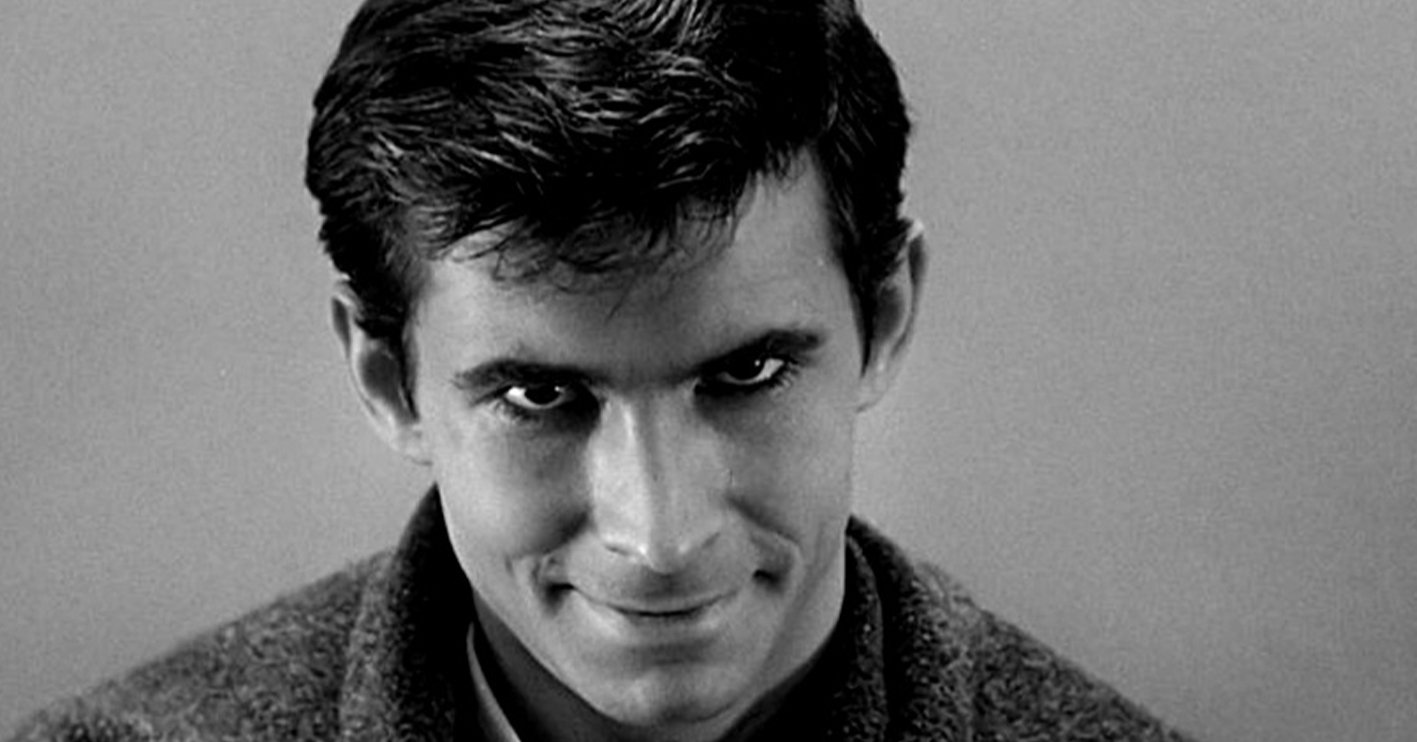 “We all go a little mad sometimes." So says Norman Bates, the infamous anti-hero played by actor Anthony Perkins in Alfred Hitchcock's notorious 1960 horror classic Psycho. As scary as that movie was, it’s scarier still to contemplate that the story took inspiration from real-life events, and that mental disorders such as that of Norman Bates are a very real thing.

We know we’re never really going to cross paths with a vampire or werewolf, but a madman… well, that’s a different story. You could unwittingly meet a madman anytime, anywhere. But the subject is even thornier than that, because who’s to say you don’t have a touch of madness yourself? After all, people who are truly mad don’t necessarily realise that about themselves – and those close to them don’t always recognise the signs until it’s too late.

The two most widely used yet commonly misunderstood terms used in reference to what we would typically call 'madness' are psychopath and sociopath. The distinction between the two can be tricky to define, and in truth a lot of people who might previously have been labelled ‘psychos’ (Norman Bates included) might be more accurately described as sociopathic, not psychopathic.

Both types have no regard for the feelings of others, but where a sociopath is hot-headed, prone to emotional outbursts and struggles to fit in, a psychopath is cooler, more duplicitous and able to conceal their true nature.

So...which of these might you be? Well, for a definitive answer we’d recommend seeing a psychiatrist, but just for fun you can answer our questions here and see which side you land.