Prison Break To Return For Sixth Season After Three Years

If you’re like us, you’re probably sick of being stuck inside. However, there’s now a hint we’ll at least be able to watch other people escape isolation and danger. That’s right – a sixth season of Prison Break is on the way. 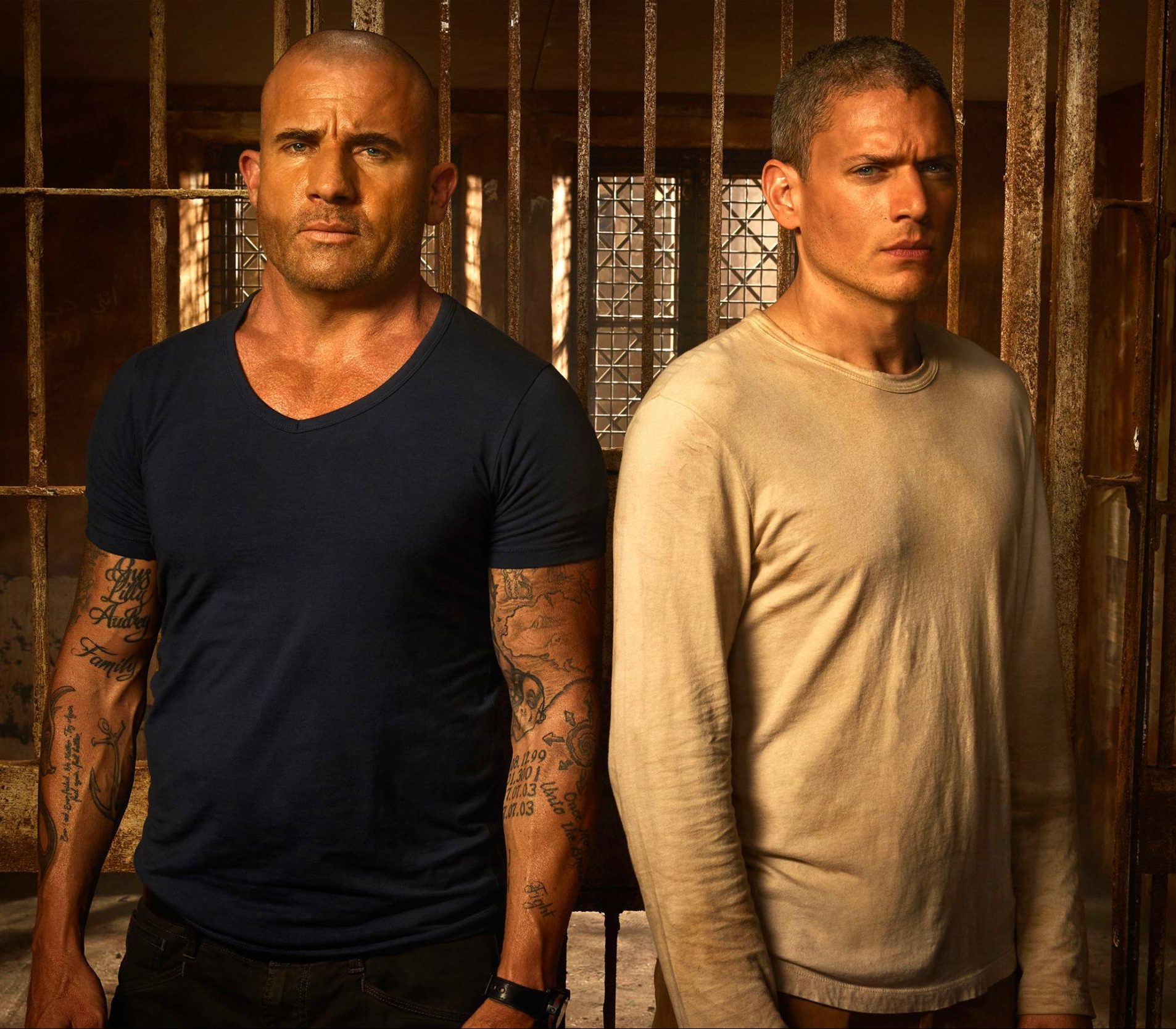 It’s not unusual for news like this to spin out of the rumour mill, especially when we’re all hankering for our favourite shows to return, but it’s rare to hear the rumour from one of the lead stars of the show, Dominic Purcell.

In an Instagram post from the 22nd of September, Purcell jokes that rumours of him going bald are untrue – “the people demand I shave [my head]” – but then directly addresses the rumour of a sixth season of Prison Break with an unflashy, unequivocal “yes.”

While this is the most concrete indication yet that the action drama will return, it’s not the first time that Purcell has tackled rumours head-on.

Last month, Purcell took to Instagram to announce that he was “hearing #october” in terms of the start date for a new season. 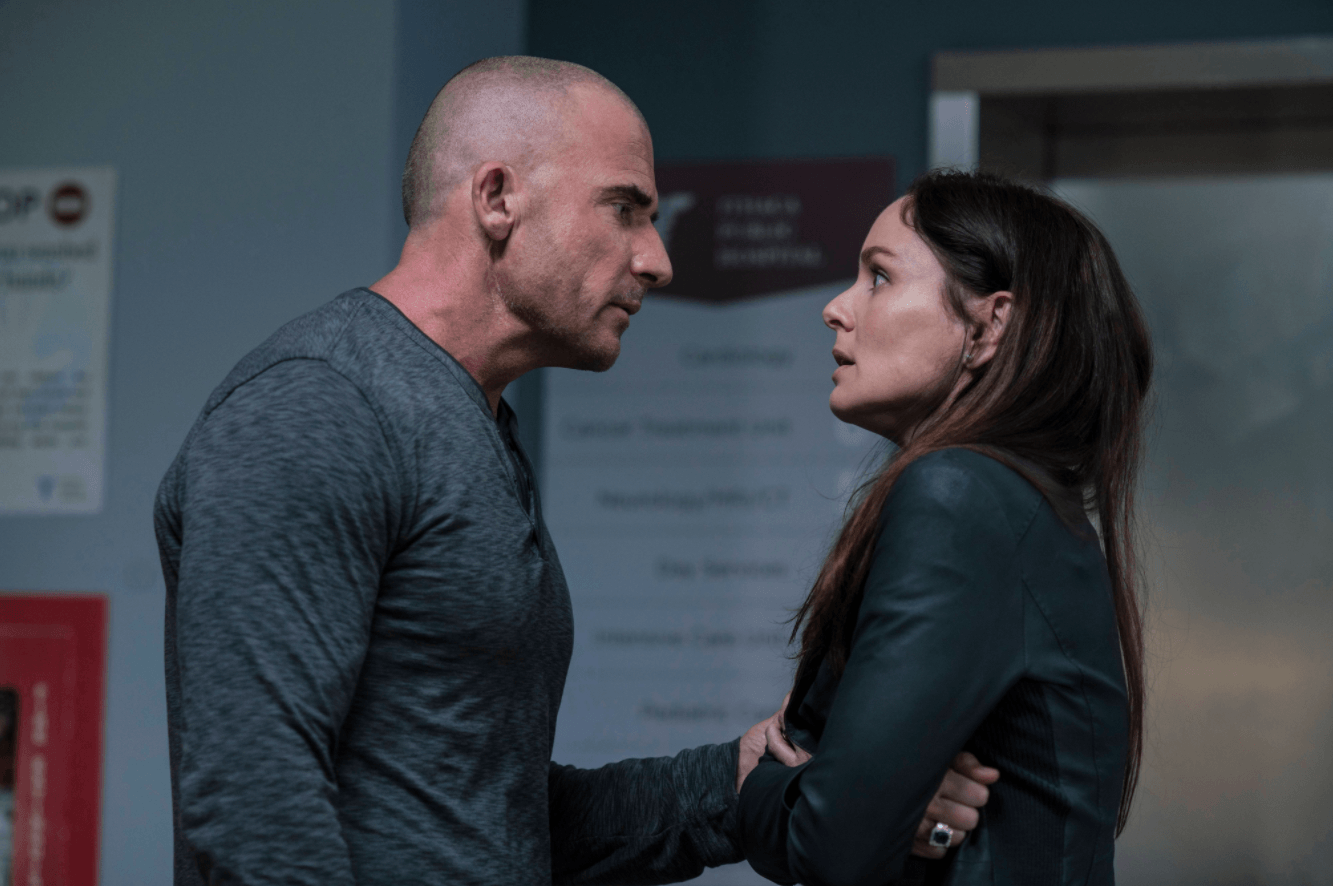 It’s been three years since Prison Break’s fifth season, which began development in 2015 and aired in 2017. That season was itself a revival of the original series, which initially aired from 2005 to 08.

At the conclusion of season five – beware spoilers! – Wentworth Miller’s Michael Scofield was exonerated, and things were generally looking up for the brothers. 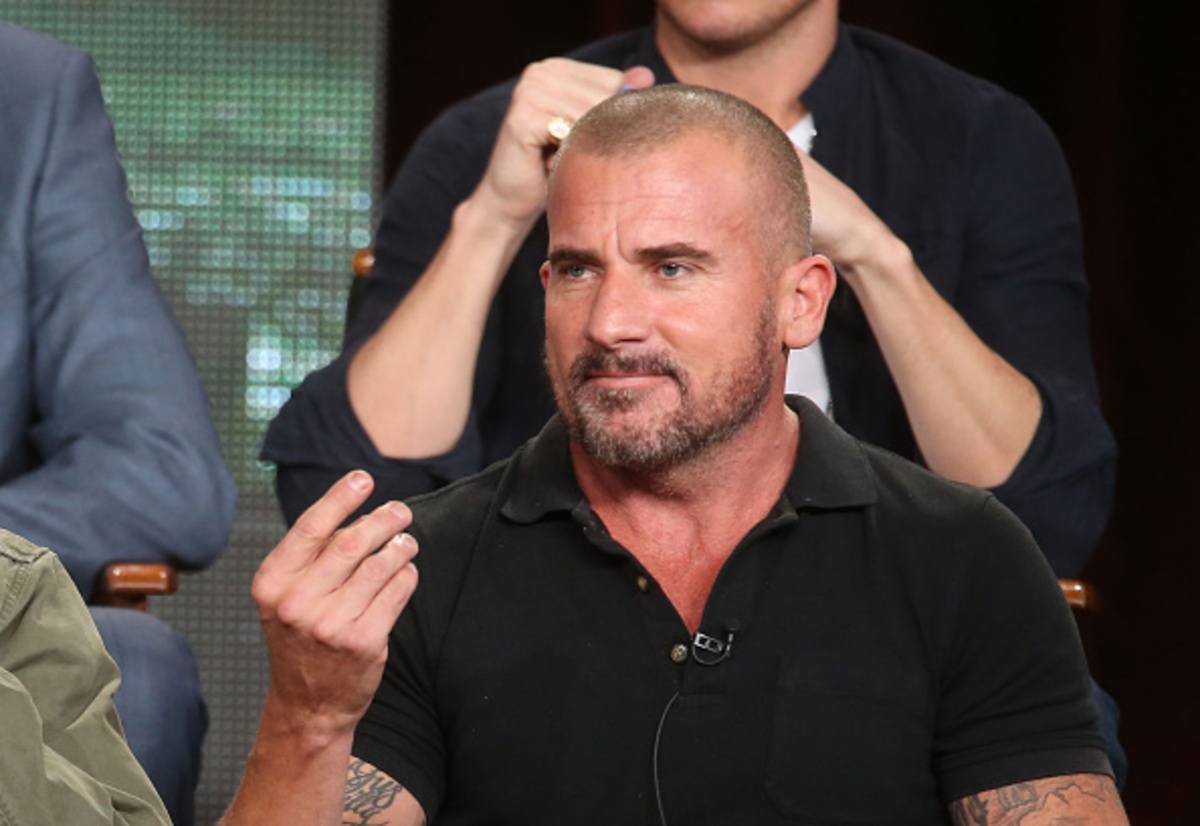 Purcell has noted that a sixth season would only take place if the story was worth pursuing. Hopefully, if we take Purcell at his word on these rumours, we’re in for a wild ride!