Prince Philip, Duke of Edinburgh and husband of Her Majesty Queen Elizabeth II, has died at the age of 99.

A statement from Buckingham Palace read: “It is with deep sorrow that Her Majesty The Queen has announced the death of her beloved husband, His Royal Highness The Prince Philip, Duke of Edinburgh. His Royal Highness passed away peacefully this morning at Windsor Castle.”

The Duke was earlier this year admitted to hospital following several days of feeling unwell, but had recently returned home. 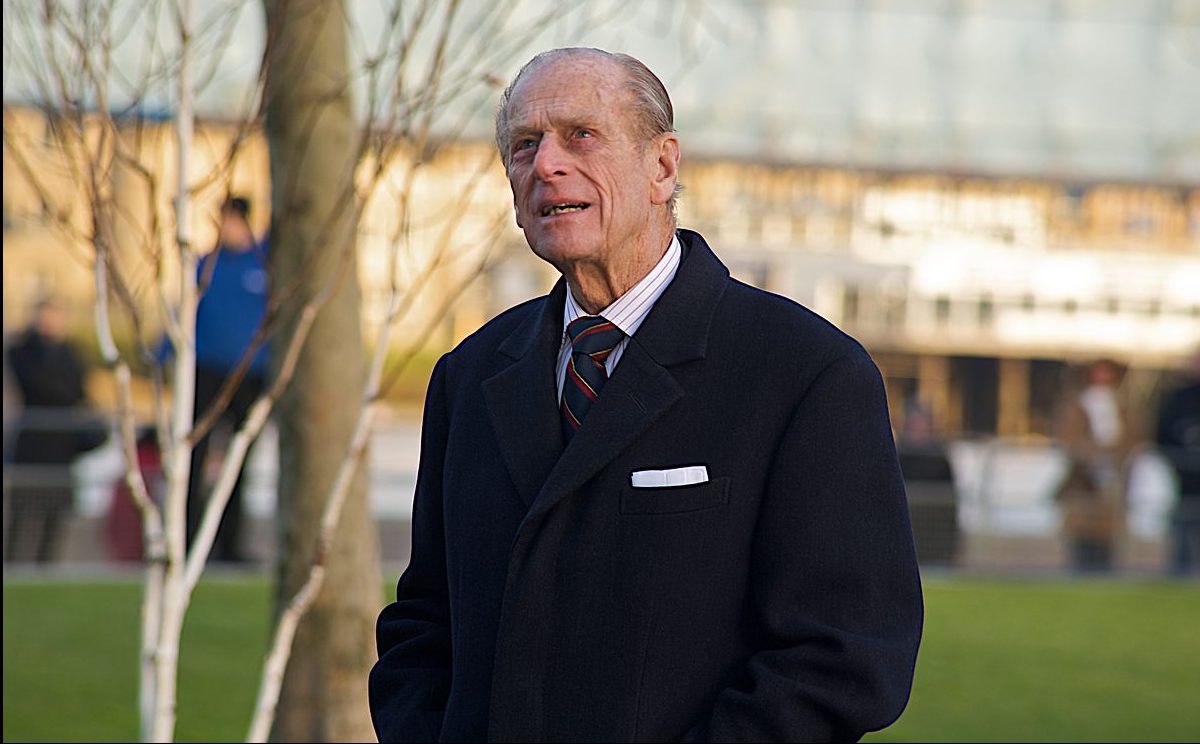 The longest-lived man in the Royal Family, the Prince’s death has come two months short of his 100th birthday this June.

The Duke of Edinburgh was born Prince Philip of Greece and Denmark, on 10 June 1921 in Mon Repos, Corfu.

When the Greek monarchy was overthrown in 1924, Philip and his family were exiled from their home country and relocated to France. 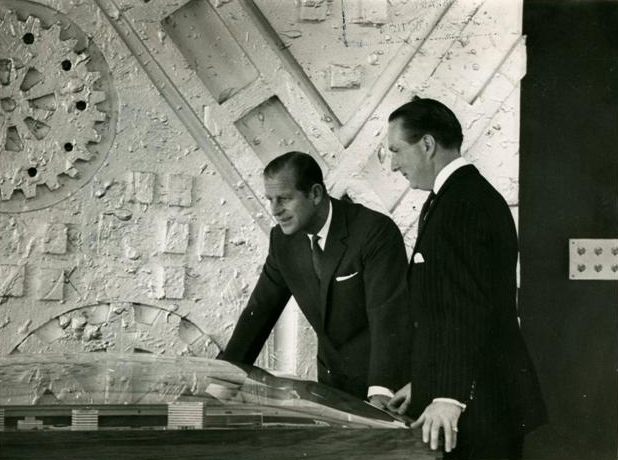 He befriended the future Queen Elizabeth in 1939, when they were both teenagers. They fell in love and began to exchange letters.

Meanwhile, Philip was educated in France, Germany and the United Kingdom. He trained as a cadet with the Royal Navy, graduating as the best in his course at Dartmouth. 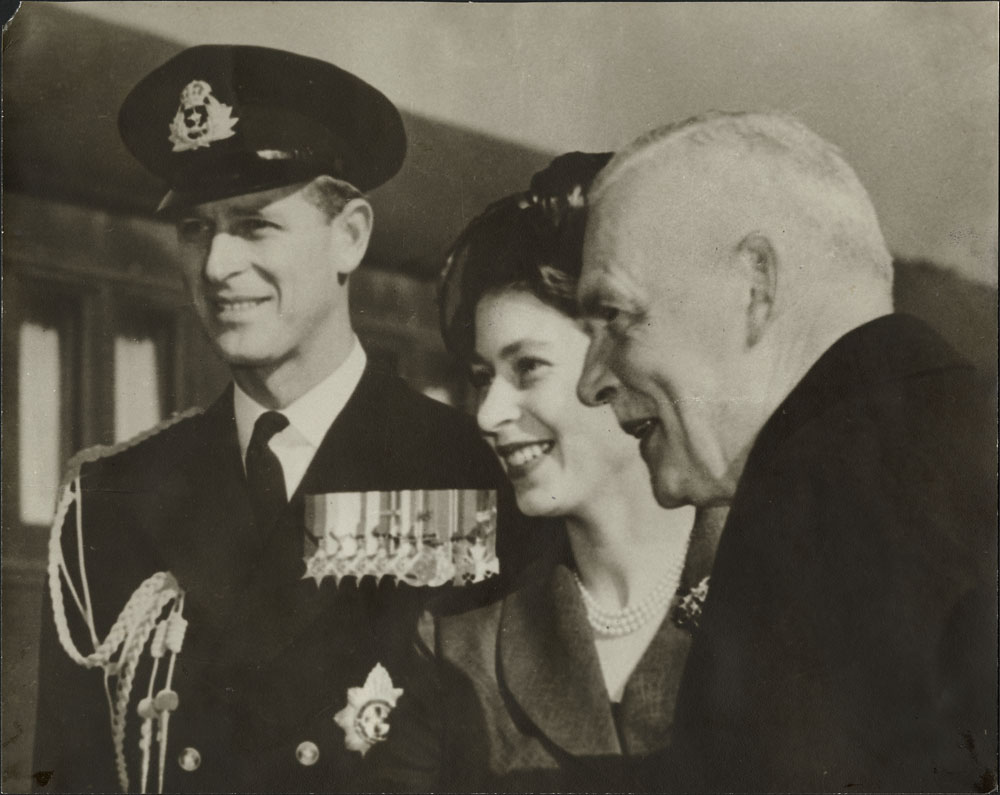 He served in the Navy during the Second World War, during which he was posted to the Indian Ocean and the Mediterranean.

Philip’s family was further divided by the war, as his brothers-in-law Prince Christoph of Hesse and Berthold, Margrave of Baden, fought for Germany. 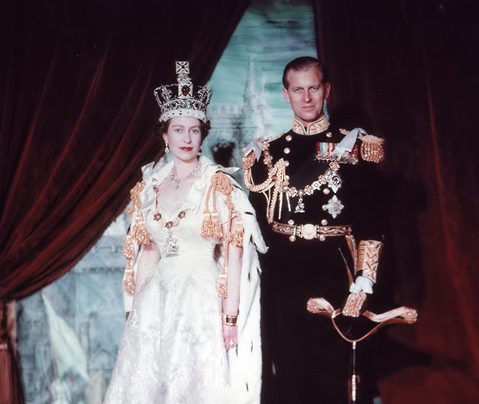 After the war, the royal couple wed in Westminster Abbey in November 1947, five years before Elizabeth took the throne.

They spent their honeymoon in the Mountbatten family home, Broadlands, in Hampshire. This marriage was to last longer than that of any other British monarch. 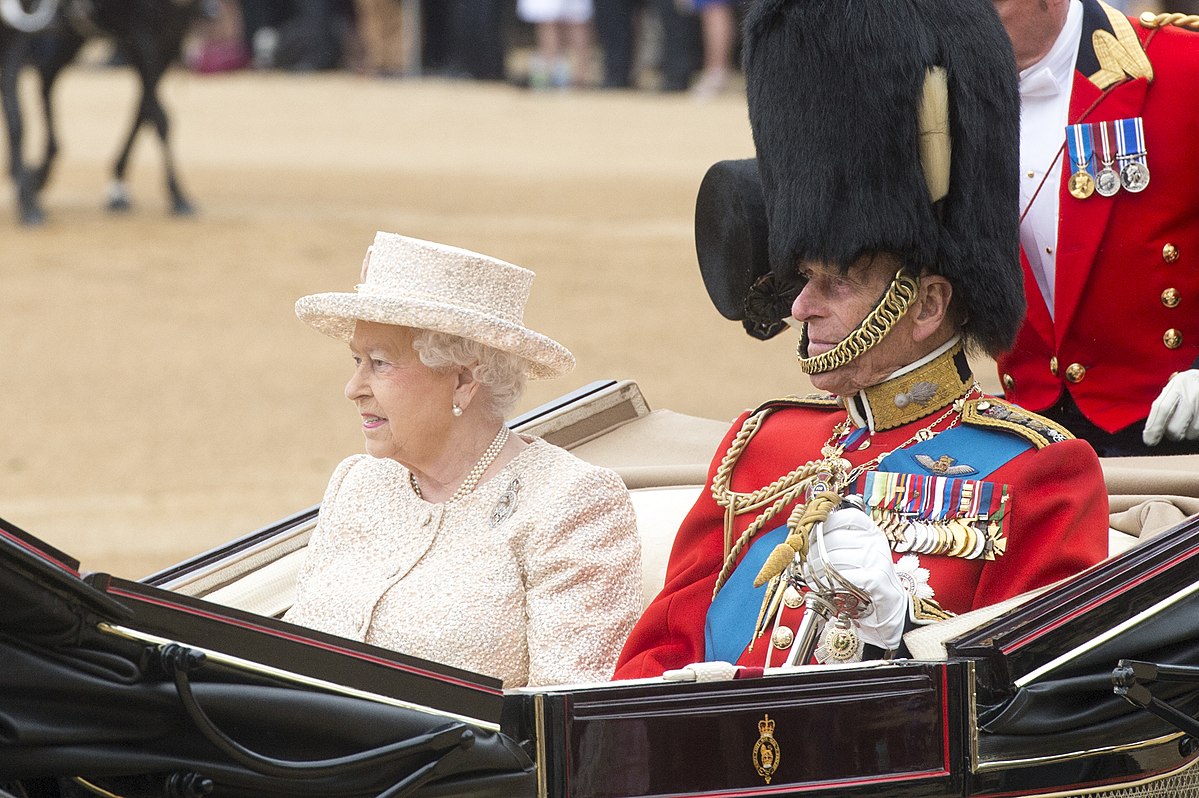 Philip and Elizabeth had four children in Prince Charles, Princess Anne, Prince Andrew and Prince Edward, by whom they have eight grandchildren including Prince William and Prince Harry.

In his royal duties, Philip was the patron of over 700 organisations, with a particular interest in environmental and industrial affairs. 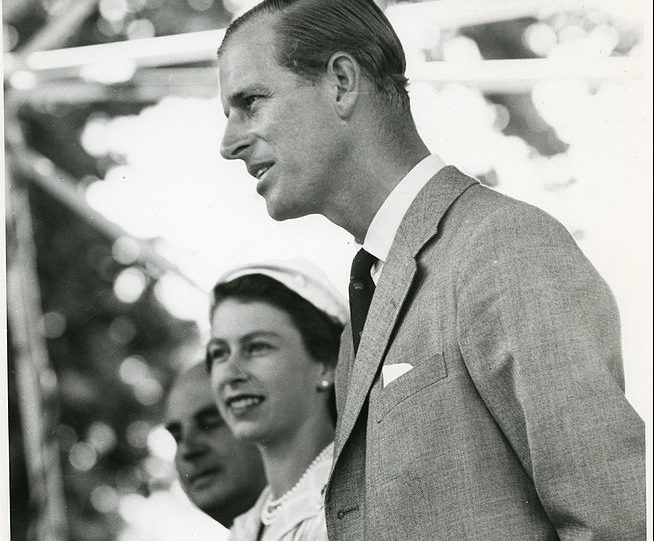 Philip created the Duke of Edinburgh’s Award in 1956, which has since spread to over 144 countries. Around 182,000 young people participate in this award programme in the UK every year. 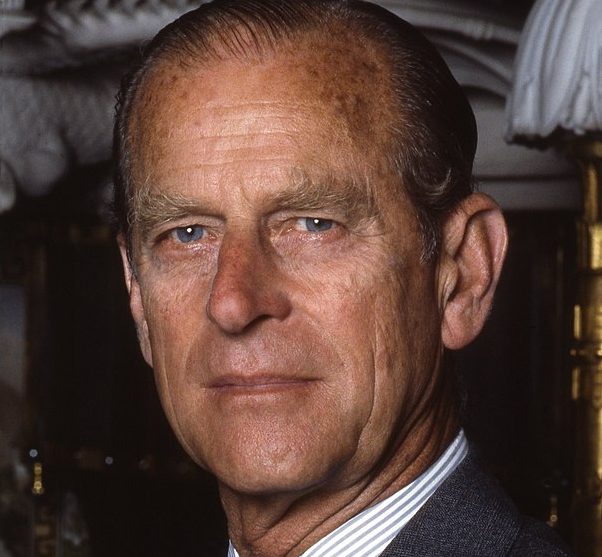 The Prince was a keen polo player, carriage driver and yachtsman in his youth, and he also spent over 5,000 hours piloting aircraft before he turned 70.

Among the tributes pouring in from world leaders, UK Prime Minister Boris Johnson has said that Prince Philip “helped to steer the Royal Family and the monarchy so that it remains an institution indisputably vital to the balance and happiness of our national life.”