Primark Have Just Released Another Alice In Wonderland Collection

Primark have just released an amazing new Alice in Wonderland set as part of their Disney collection, and shoppers around the UK are already going crazy for the products.

The high street staple has just announced the release of a Wonderland-themed line of products and we think fans of anything to do with the Disney classics will love it. 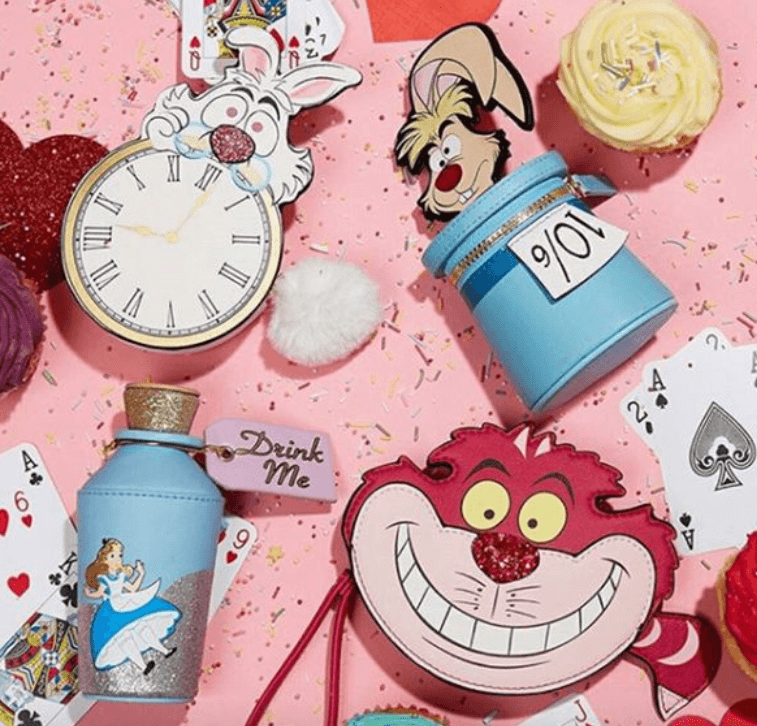 The Alice in Wonderland range features a number of different items, including some cute cushions, a fluffy throw and a gorgeous trinket tray that’s sure to be the envy of your friends. Next time you have a spare fiver in your pocket then why not splash out on this enchanting array of home accessories?

The collection has just been released in Primark stores across the UK, and prices start as low as £5 for both the cushion and the jewellery holder.

In fact, the entire range of products will only set you back £25 in total – so what’s to lose?! Fans of Primark will be aware that this is the second Alice In Wonderland-themed range that the high street staple has released. The original line was focused on handbags and was quickly snapped up by Disney fans in the UK.

In fact, some of the bags were so popular that they are still selling on eBay for a range of different prices. One seller is flogging their Cheshire Cat bag for £3 online, while another user is trying to make a profit with their coin purse set currently priced at £39.99.

One of the most popular items from the current range has to be the trinket tray, which features a gorgeous Alice In Wonderland design.

There’s also a tea cup in pastel blue and a polka dot saucer – perfect next time you want to hold your own Mad Hatter Tea Party. 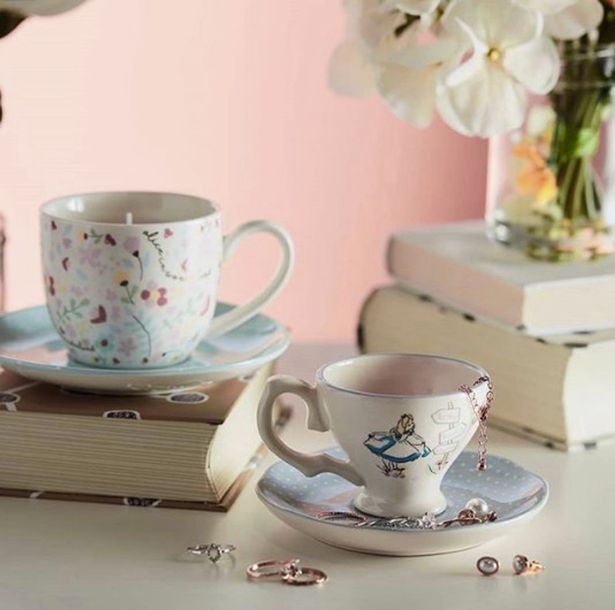 If it’s homeware that you’re looking for then there’s also a delightful Alice in Wonderland cushion, which features four different images of Alice on the front.

There’s also a fluffy throw to go alongside the cushion, as well as a different scatter design with a lilac background and flower decorations for only £6. You can go for some Alice in Wonderland overkill on your next trip to Primark!

Just so you’re aware, the most expensive item on the list comes in at a whopping(!) £7…and it’s a white mug candle which features the same floral theme as the other items. 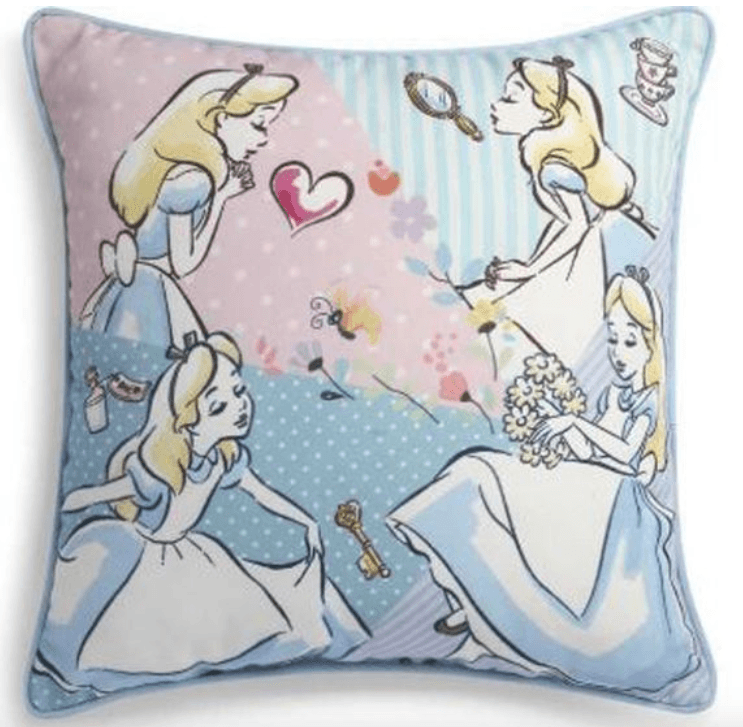 Will you be treating yourself to one of these Alice in Wonderland trinkets? Let us know in the comments section!