10 Precious Facts About The Lord of the Rings: The Two Towers

Some may prefer The Fellowship of the Ring, the groundbreaking first installment in the Lord of the Rings franchise, whilst many will point out that the saga’s concluding film The Return of the King was the one that won a quite staggering eleven Academy Awards.

But others – including us – believe that the trilogy’s middle entry is the high point of Peter Jackson’s legendary J. R. R. Tolkien adaptation, and it’s The Lord of the Rings: The Two Towers that we’re going to be shining our torch of Gondor on today.

So join us as we prepare to embark on a long and treacherous journey that will explore 10 extremely precious facts about this epic fantasy masterpiece.

10. It didn’t exist until the franchise moved to a different movie studio 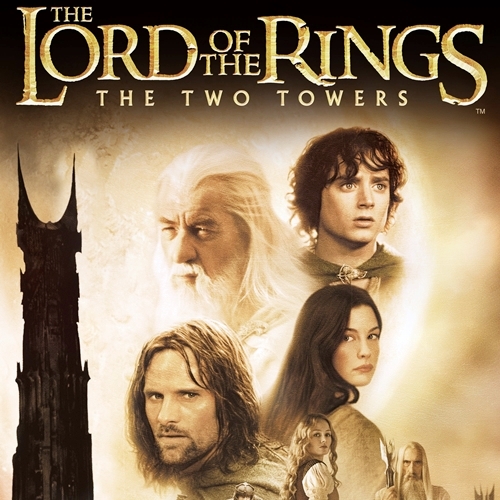 Because The Lord of the Rings was originally planned as two films, screenwriters Fran Walsh, Philippa Boyens, Stephen Sinclair and Peter Jackson had not initially planned for the Two Towers to be a film in its own right, but were instead going to use parts of it as a conclusion to The Fellowship of the Ring.

When the franchise moved from Miramax to New Line and became a trilogy The Two Towers became a film in its own right, but filmmakers have revealed that it was the most difficult film of the three to develop due to it not having a clear beginning or end to its story. 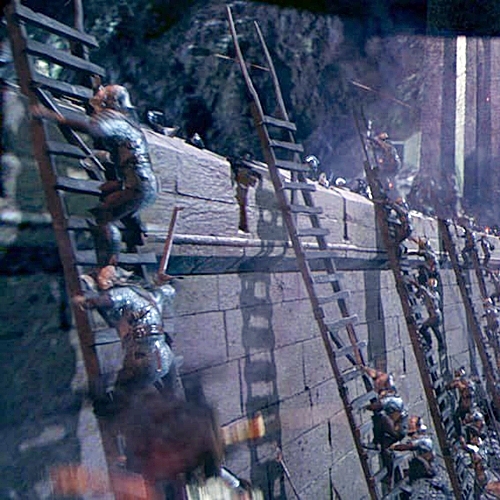 And director Peter Jackson planned the film’s epic battle of Helm’s Deep – which took four months to shoot and is considered by many to be one of the greatest battle scenes of all time – using the 1:35 scale miniature as well as a collection of 40,000 toy soldiers.

8. Andy Serkis was initially only hired for three weeks of voice over work 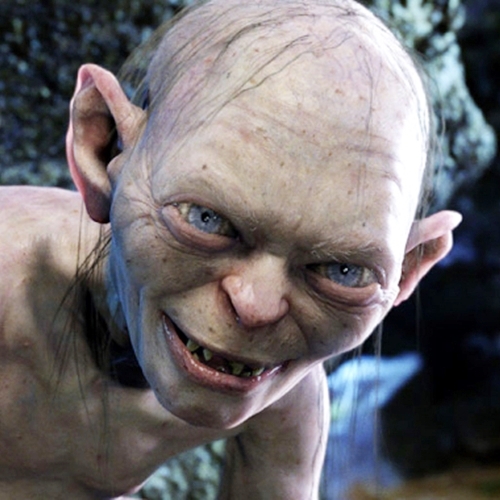 When Andy Serkis was hired to play the split personalities of Gollum and Smeagol it was initially only for three weeks of voice over work.

But Peter Jackson was so impressed with Serkis’ physical performance during his audition – which he based on the withdrawal symptoms experienced by recovering drug addicts – that he decided there and then to sign him up to provide the character’s movements also.

7. Kate Winslet was initially offered the role of Eowyn 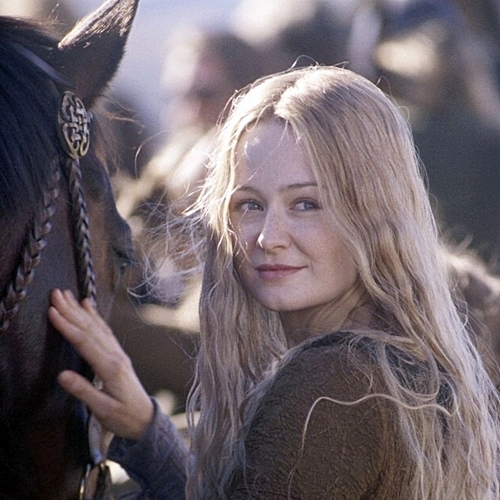 Kate Winslet had already starred in Peter Jackson’s 1994 film Heavenly Creatures, and she was his first choice to play Eowyn in The Two Towers.

Winslet turned down the opportunity however, perhaps wary of staring in another blockbuster after the arduous shoot she had endured on James Cameron’s Titanic, and the role was instead given to the Australian actresses Miranda Otto.

6. Viggo Mortensen broke two of his toes on screen 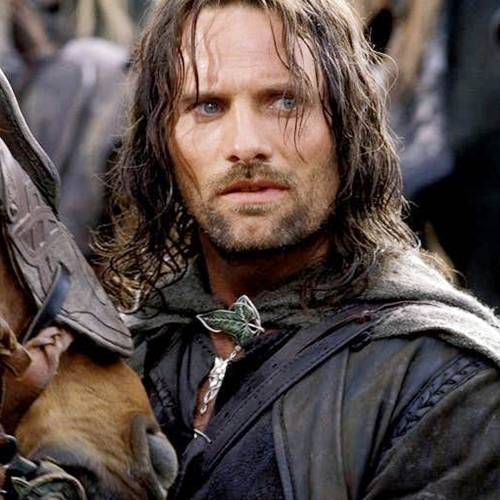 Viggo Mortensen, who the film’s fight choreographer Bob Anderson has revealed is the best swordsman he has ever trained, broke two of his toes kicking a helmet during filming of the scene in which his character Aragorn finds Orc remains and believes Merry and Pippin to be dead.

Mortensen’s genuine cry of pain was so visceral that the take during which he broke his toes is the one that was used in the finished film. 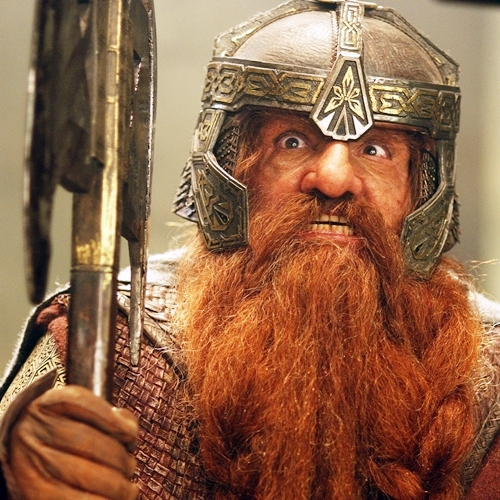 As well as filling the dwarven boots of grumpy Gimli, Welsh actor John Rhys-Davies also voiced Treebeard, the Ent who according to Gandalf is “the oldest living thing that still walks beneath the Sun upon this Middle-earth.”

Filmmakers created Treebeard’s distinctive voice by asking Rhys-Davies to speak in the lowest tone he could muster through a megaphone made out of – yes you’ve guessed it – wood.

4. Orlando Bloom cracked three of his ribs falling off a horse 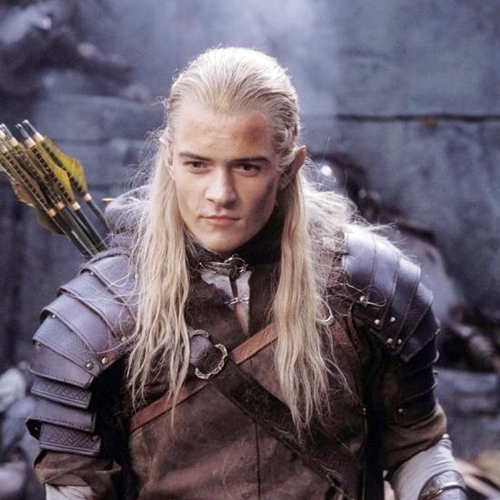 In addition to Viggo Mortensen’s broken toes a number of injuries were sustained by other members of the cast, including Theoden actor Bernard Hill getting his ear slashed and John Rhys-Davies’ double Brett Beattie dislocating his knee.

Orlando Bloom – who portrayed elven archer Legolas – also fell off a horse, cracking three of his ribs in the process.

3. The actors playing Orcs had to rinse their mouths with black liquorice 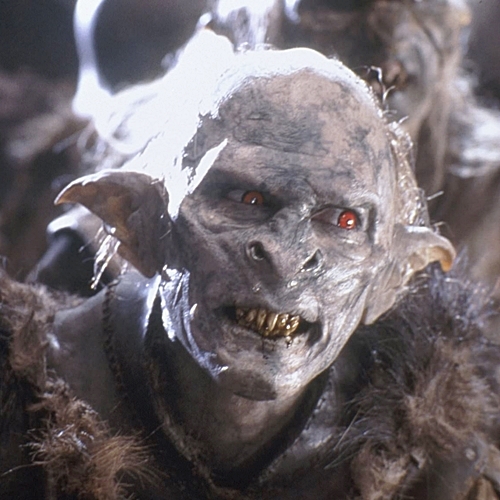 Peter Jackson decided that as well as having black blood the film’s Orcs should also have black saliva, an effect that was created by using a popular confectionery in an inventive way.

Jackson’s decision meant that all of the actors playing Orcs had to rinse their mouths with a specially created black liquorice mouthwash before shooting each and every one of their scenes.

2. Viggo Mortensen kept his horse at the end of the shoot 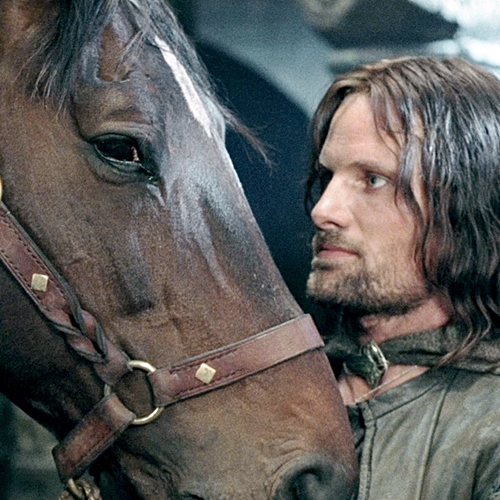 Not only did many of The Lord of the Rings actors form tight bonds with each other during the arduous three movie shoot, but some also developed strong relationships with characters of the four legged variety.

For example, Viggo Mortensen fell in love with Aragorn’s horse to such an extent, that after the film’s shoot ended he purchased him from his owner.

1. Andy Serkis was deemed to be ineligible for the Best Supporting Actor Academy Award 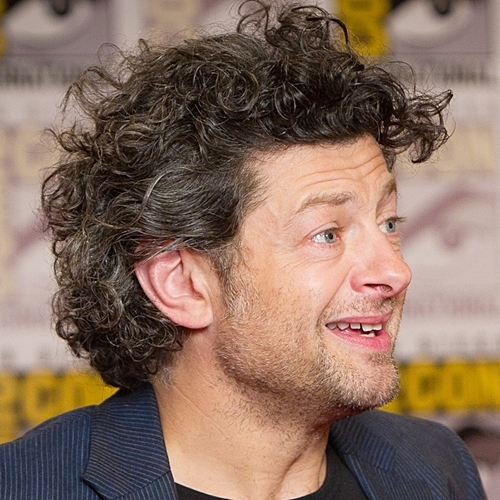 Despite giving a truly stunning performance as Gollum, Andy Serkis was deemed to be “ineligible” for the Best Supporting Actor Academy Award due to the character being computer generated.

The Lord of the Rings: The Two Towers was nominated for six Academy Awards and was only the third ever sequel to be nominated for Best Picture. It eventually walked home with the statuettes for Best Sound Editing and Best Visual Effects.