Get ready to start doing the do once again, because British pop legend Betty Boo has announced she’s getting back in the business.

Betty Boo (real name Allison Clarkson) was a pop sensation in the late 80s and early 90s, thanks to such hits as Doing the Do, Where Are You Baby?, 24 Hours and Late Me Take You There. 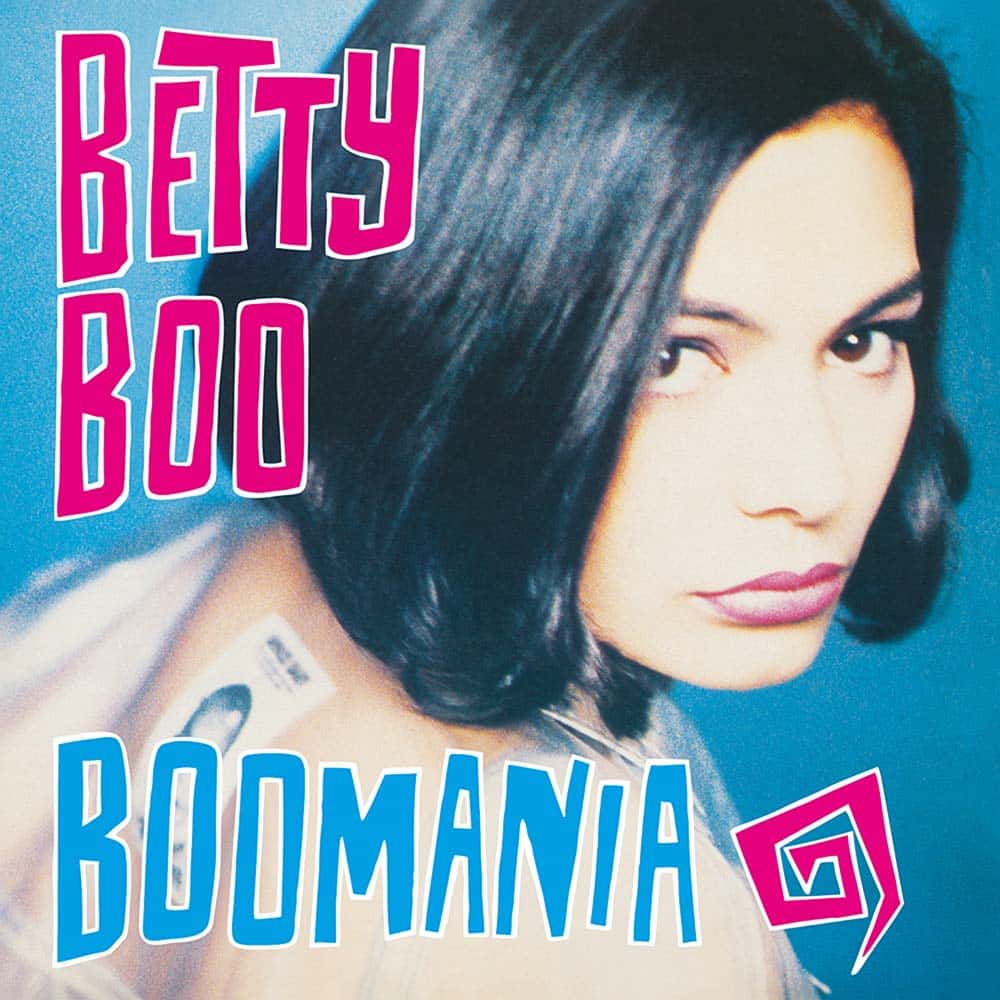 Explaining why she has chosen to make a comeback now, Clarkson tells the BBC, “I was approaching my 50th birthday and I thought, if I don’t do it now, when am I going to do it?”

After performing in rap trio The She-Rockers, Clarkson enjoyed her first hit as Betty Boo with The Beatmasters on 1989’s Hey DJ/I Can’t Dance (To That Music You’re Playing). When she went solo in 1990, her first singles Doing the Do and Where Are You Baby? were both top 10 hits.

Betty Boo’s light-hearted rapping style and 60s-influenced fashions earned her a devoted following, and many have suggested she helped pave the way for the huge success of the Spice Girls several years later. Her debut album, Boomania, went platinum, and she won the 1991 Brit Award for British Breakthrough Act. 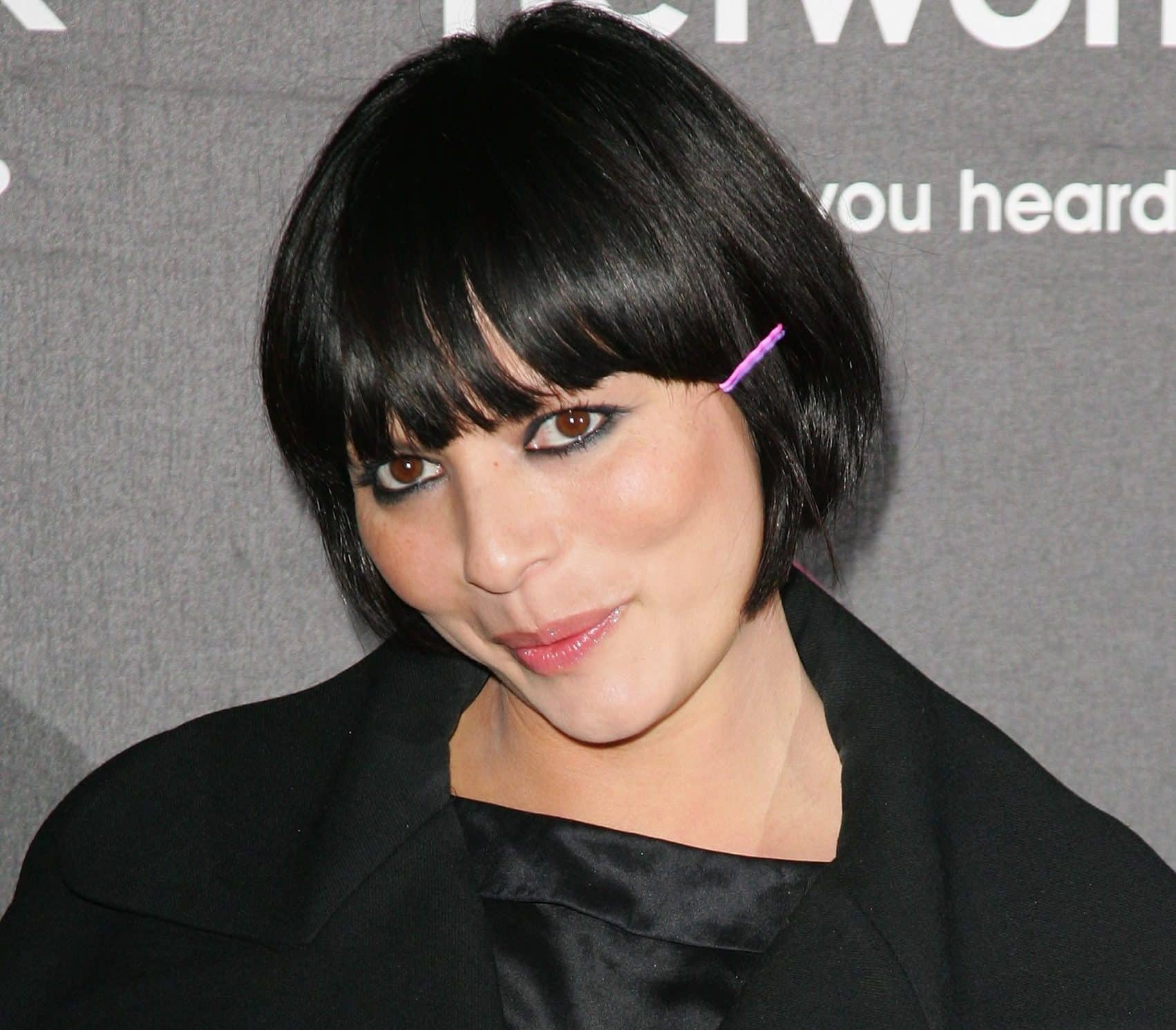 By the early 2000s, Clarkson enjoyed songwriting success under her real name, composing Hear’Say’s Pure and Simple, as well as a number of songs for Girls Aloud, Louise and Danni Minogue, amongst others.

Betty Boo came close to returning in the late 2000s, first collaborating with Blur‘s Alex James for short-lived duo WigWam, then releasing the single Take Off in 2007, and appearing as a guest vocalist with The Feeling in 2011. But now she’s back with a new song, Get Me to the Weekend. 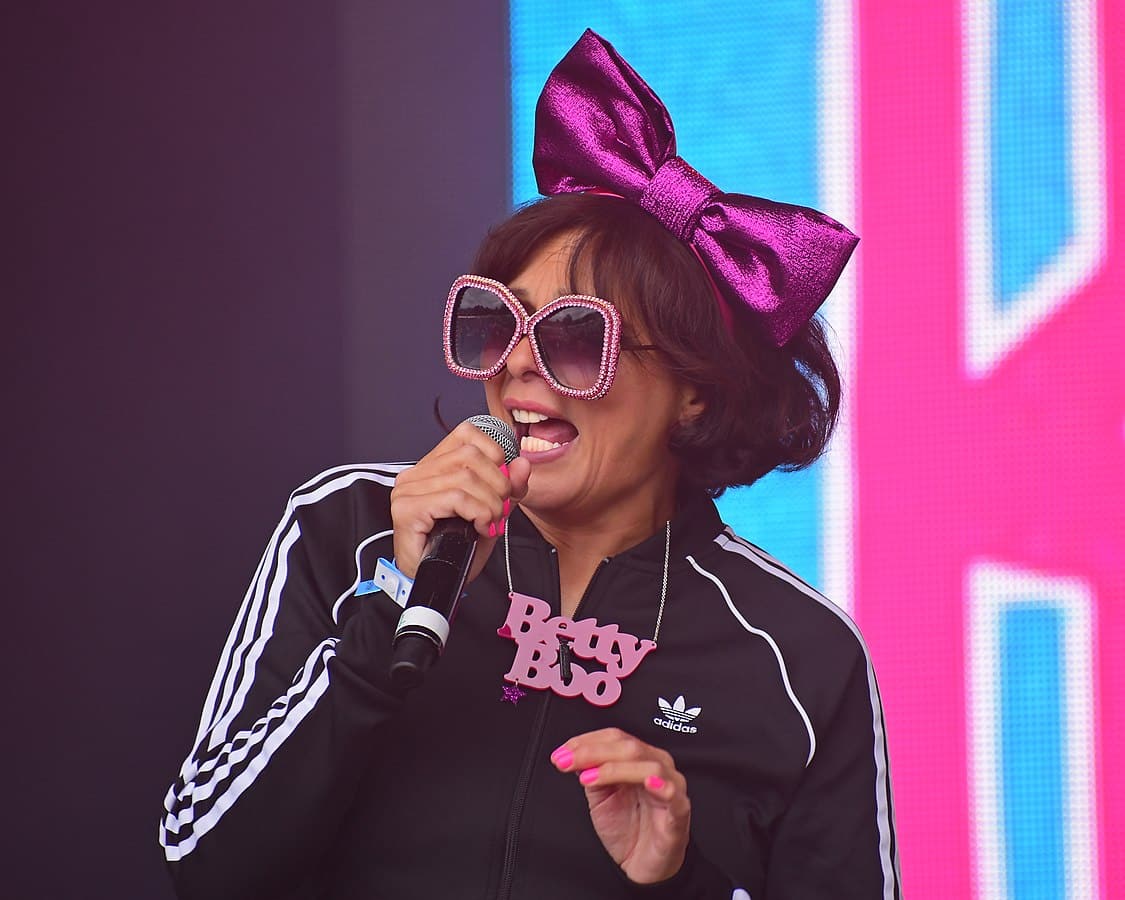 After the track was broadcast for the first time on BBC Radio 2 last week, the singer-songwriter says she has received “100% positive feedback… There were no haters or people saying, ‘What are you doing? You’re in your 50s, you old bag’. It was just people going, ‘Oh my God, I’m so glad you’re back’.”

While no new Betty Boo album has been announced just yet, Clarkson says “My plan is to just keep putting out singles… I’m making up for lost time.”