When we were growing up, we viewed the celebrities we loved with rose-tinted glasses, not having any idea whatsoever that some of them may have been experiencing issues or struggles in their lives.

Below are eight music stars who have, at one time or another, battled addiction. And before we start we want to be very clear that as far as we’re aware, every single one of them managed to kick their addiction. 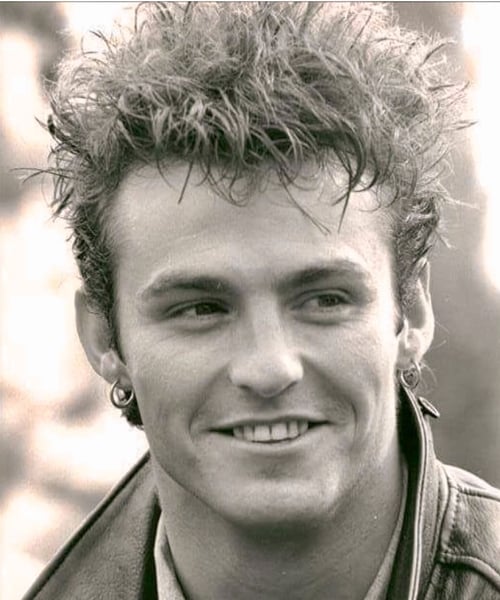 Wet Wet Wet frontman Marti Pellow has admitted to once being a drug addict, a struggle which saw him quit the band in the late 1990s so he could receive help.

Two years later Pellow was back with a solo album, and after another few years he even returned to Wet Wet Wet before they split up in 2017, for what we assume will be the final time. 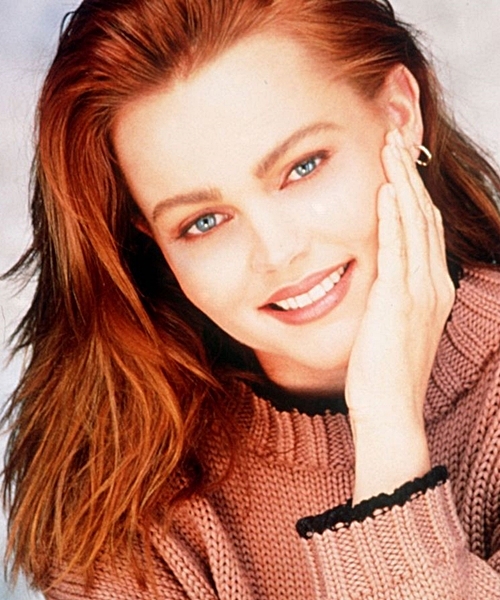 80s pop songstress Belinda Carlisle once revealed that she started using drugs whilst in her first band the Go-Go’s, and she wrote in her autobiography that after going on a binge in 2005, she looked at herself in the mirror and “didn’t see any light or soul” in her eyes.

She also wrote that the very same day she heard a voice telling her that she would overdose if she did not stop using. This incident completely changed Carlisle’s life and she has been completely clean ever since. 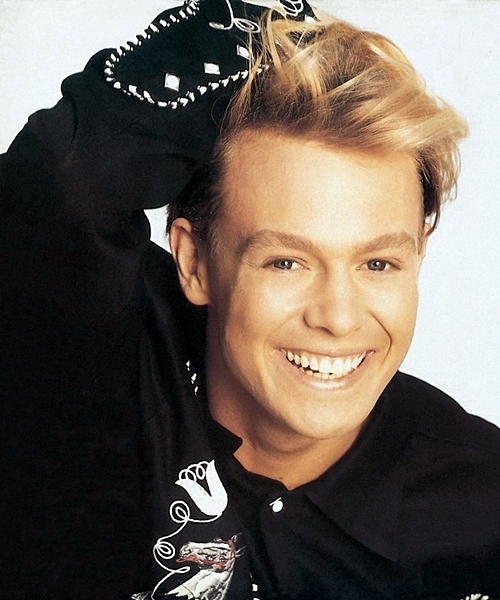 Soap star heartthrob turned pop star Jason Donovan has admitted that during a difficult time in the 1990s he was addicted to drugs, even once overdosing at a party in Los Angeles.

We have to admit to having no idea that Donovan ever had any issues of this nature, and we’re delighted to find out that he has been clean ever since his daughter was born two decades ago. 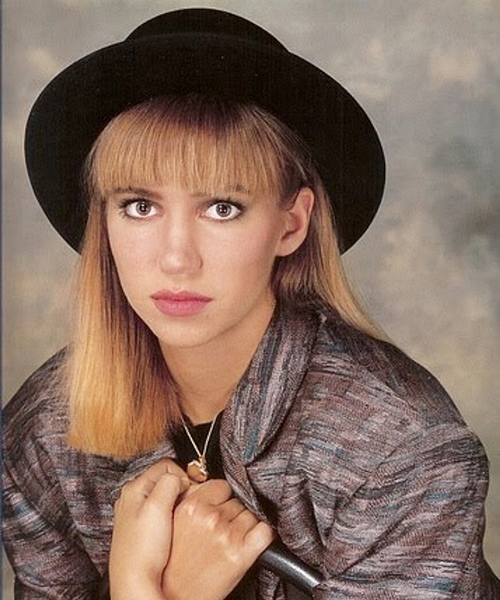 She may have had a girl next door image, but 80s pop star Debbie Gibson recently spoke about her drug use, saying “when I heard the news about Prince and the fact that it might have been prescription drugs, I thought ‘that’s awful and that’s sad, and I can relate’.”

“Unfortunately, 90 percent of the entertainment community can also relate,” Gibson continued. “I remember being on the road, doing my own cocktail…It’s as simple as that, and that is how performers get in so much trouble.” 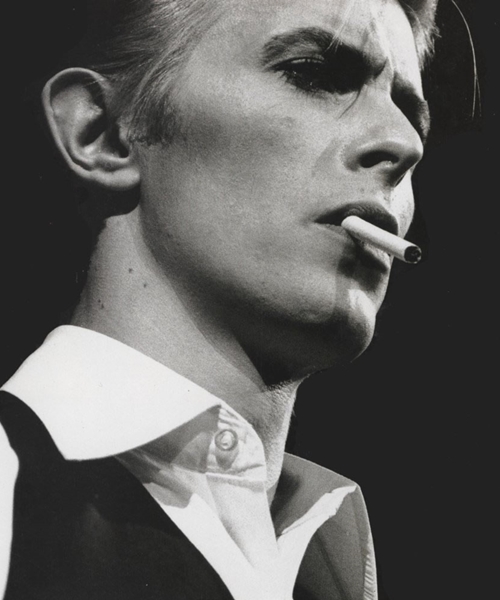 In the 1970s the late British music legend David Bowie was seriously struggling with a drug addiction, which saw him drop so much weight that he began to be referred to as ‘The Thin White Duke.’

Also suffering emotional issues through 1975, Bowie reportedly survived on a diet of peppers and milk and had some extremely bizarre rituals, even keeping urine in his fridge so that ‘no other wizard could use it to enchant him.’ 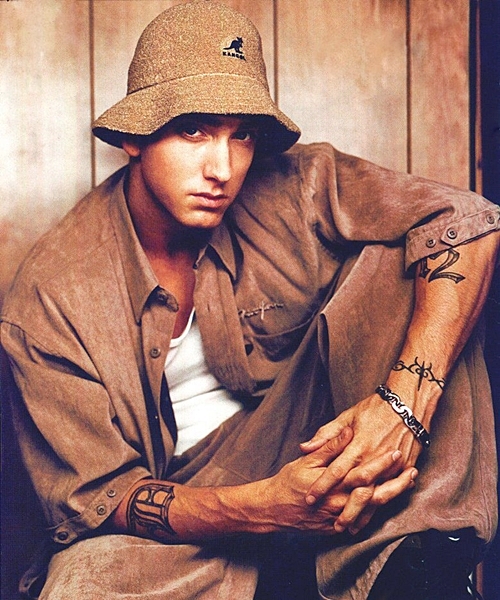 Hip hop superstar Eminem’s drug abuse apparently started whilst he was filming the 2002 film 8 Mile, when he sought out help from a doctor due to not being able to sleep after working long days.

The doctor gave Eminem a prescription drug to help him, but sadly he became addicted to it and even nearly died of an overdose. Again, we’re pleased to report that the star is now completely clean. 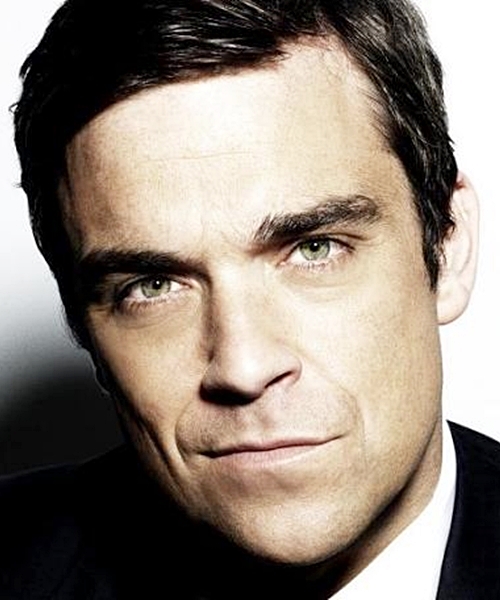 Ex-Take That member Robbie Williams recently admitted to the Daily Mail how serious his drug-taking became during his ‘wild period’ in the 1990s.

“I was taking a whole cocktail of drugs. My left arm went numb I was taking so much,” Robbie said. “I managed to escape by the skin of my teeth and I’m lucky. I was days away from dying quite a few times on all manner of substances.” 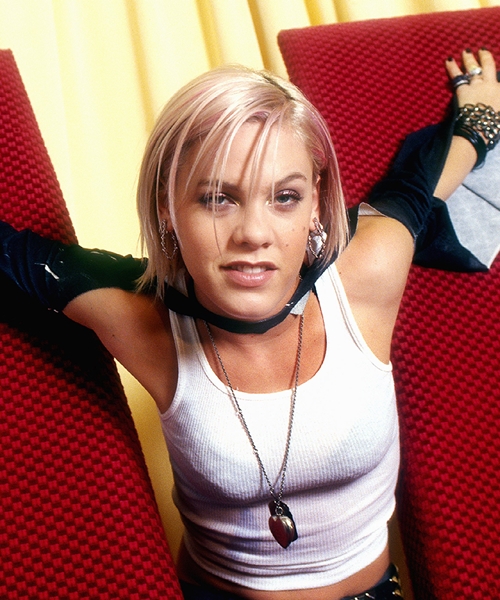 In 1995, Moore reportedly overdosed after taking a dangerous cocktail of drugs, and in 2010 she had to deal with her best friend tragically dying from an overdose. Again, the talented pop superstar is now totally clean.