Television had Rod Hull and Emu, Michael Knight and K.I.T.T. and SuperTed and Spotty Man; cinema had Turner and Hooch, Wayne and Garth and Bill and Ted. Today, however, we’re turning our attention to some incredibly talented double acts from the world of music.

Dismissing any bands that became duos after one or more of their members decided to quit (we’re looking at you, Bananarama and Bros), below are 13 pleasing pairs who regularly entertained our ears whilst we were growing up in the 80s and early 90s. 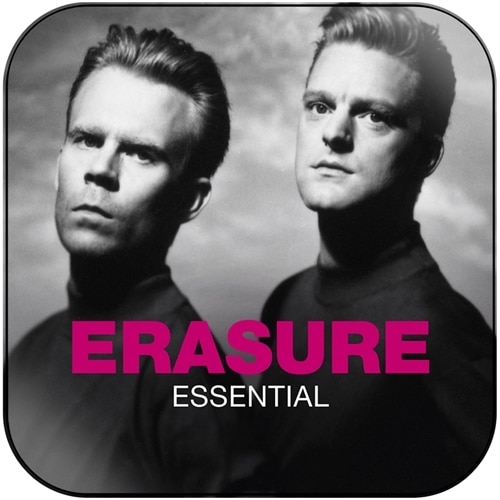 Erasure are one of the most successful acts of the era, having earned 24 consecutive top 40 hits in the UK alongside five number one albums.

Andy Bell and Vince Clark have sold 25 million records, and even reached the US top 20 with their hits A Little Respect, Chains of Love and Always. 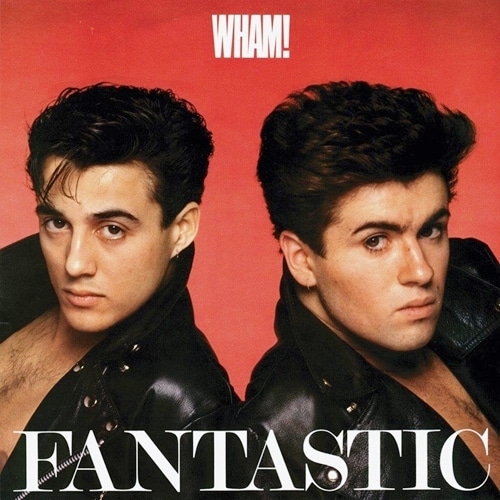 And the late George Michael’s departure from Wham! of course resulted in one of the most successful male solo careers of all time. 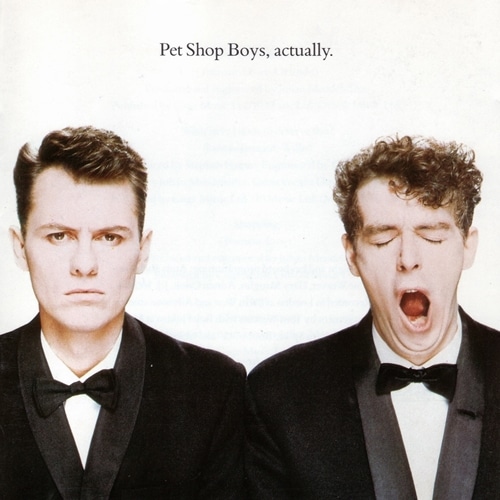 Let’s keep the staggering sales figures going by revealing that the Pet Shops Boys’ career has seen them sell an unfathomable 100 million records across the globe.

Neil Tennant and Chris Lowe’s 22 top 10 singles mean they are officially the most successful duo in UK chart history. 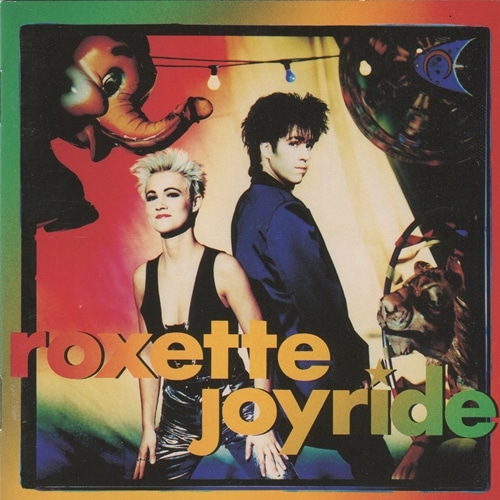 Let’s take a quick tour to Sweden to remember Roxette, who consisted of Per Gessle and the gorgeous, but sadly departed, Marie Fredriksson.

Roxette are one of the few acts on our list who managed to make it big in the US, where they earned four number one hits with The Look, It Must Have Been Love, Listen to Your Heart and Joyride. 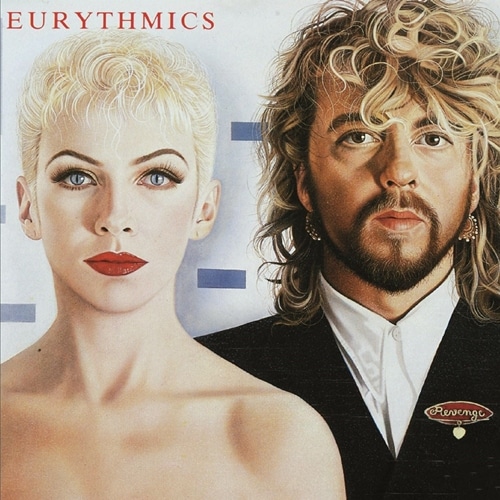 Annie Lennox and David Stewart were once romantically involved, but they continued to make sweet music (and dreams) even after their split.

Eurythmics’ first album, In the Garden, sank without trace, but their 1983 follow-up Sweet Dreams (Are Made of This) was a massive hit all over the world. 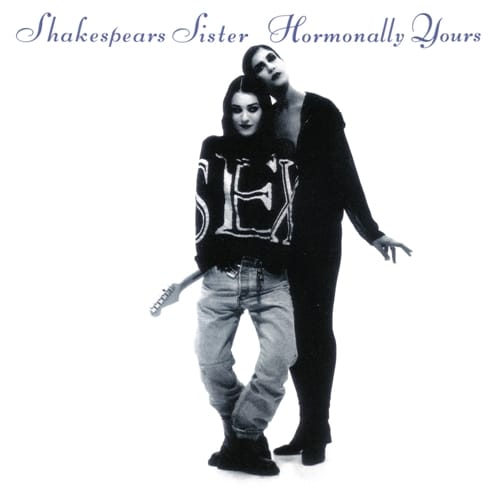 The duo’s biggest hit was of course Stay, which spent 8 weeks atop the UK singles chart in 1992. 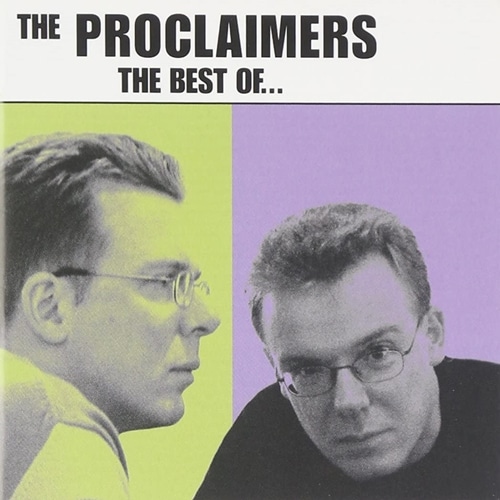 There’s a good chance that you’ve danced along to The Proclaimers’ 1988 hit single I’m Gonna Be (500 Miles) at some point during your life.

Scottish twin brothers Craig and Charlie Reid burst onto the scene in 1987 with their heartfelt song Letter from America. 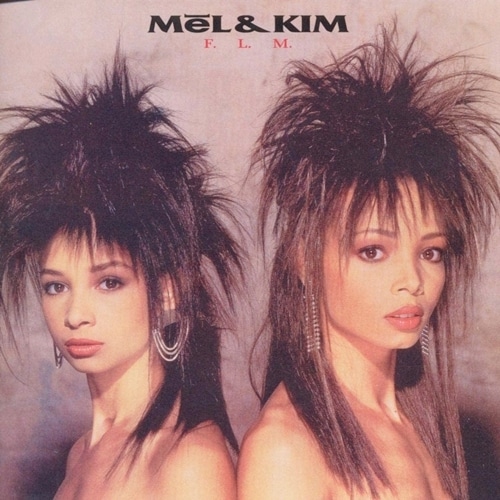 Their 1987 single Respectable is one of the most catchy songs of all time, but sisters Melanie and Kim Appleby’s story had a tragic ending.

In 1990, Melanie Appleby died suddenly at the age of 23 from pneumonia, five years after she was diagnosed with liver cancer. 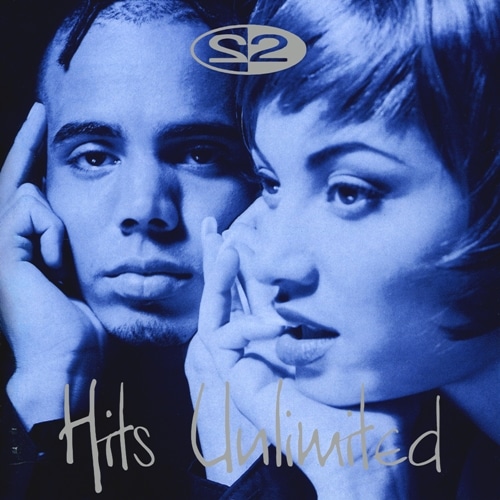 Bringing together Dutch vocalist Anita Doth Dutch and rapper Ray Slijngaard, 2 Unlimited may have been forgotten by some, but there was no (no, no, no, no, no) way that we were going to leave them off our list of legendary duos.

We can remember only a handful of their songs, but 2 Unlimited actually scored 16 Top 40 hits, an impressive list of club bangers that included Get Ready for This, No Limit and Tribal Dance. 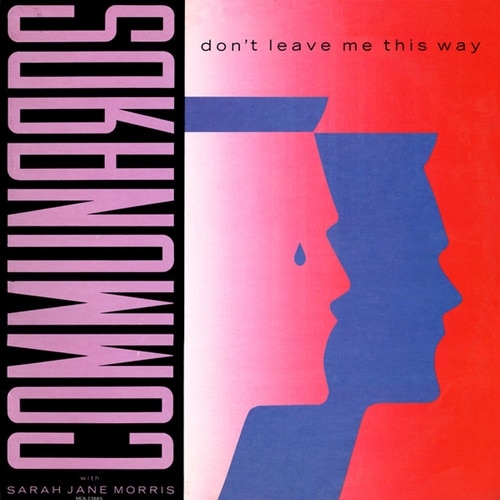 The Communards were made up of former Bronski Beat frontman Jimmy Somerville and classically trained musician Richard Coles.

The duo had big hits with cover versions of Never Can Say Goodbye, which was originally recorded by The Jackson 5, and Don’t Leave Me This Way. 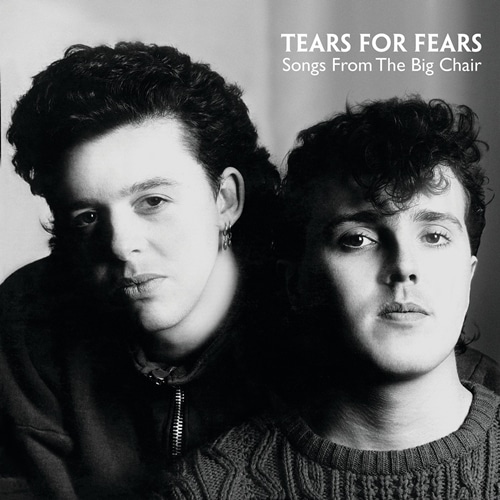 Tears for Fears released three commercially successful and critically acclaimed albums in the 1980s, and found success both in the UK and the US.

Sadly, Roland Orzabal and Curt Smith fell out during the early 90s, but the pair made up in 2000 and continue to release new material to this day. 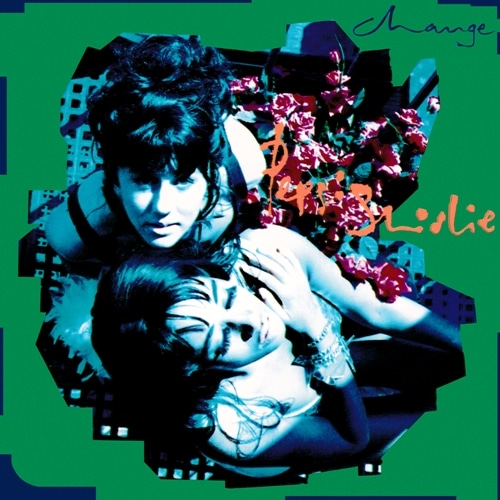 They started out as backing vocalists for the aforementioned Wham!, but Helen ‘Pepsi’ DeMacque and Shirlie Holliman soon forged their very own pop music career.

Pepsi & Shirlie are best known for their 1987 debut single Heartache, which reached number two in the UK Singles Chart. 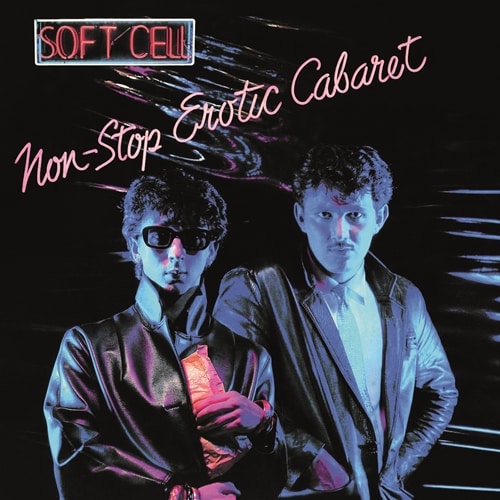 The pair’s version of the Gloria Jones song Tainted Love reached number one in 17 different countries, selling over a million copies.