First, it was Area 51, then Loch Ness, and now a Glasgow branch of Ikea has become the unfortunate target of a mass Facebook event. 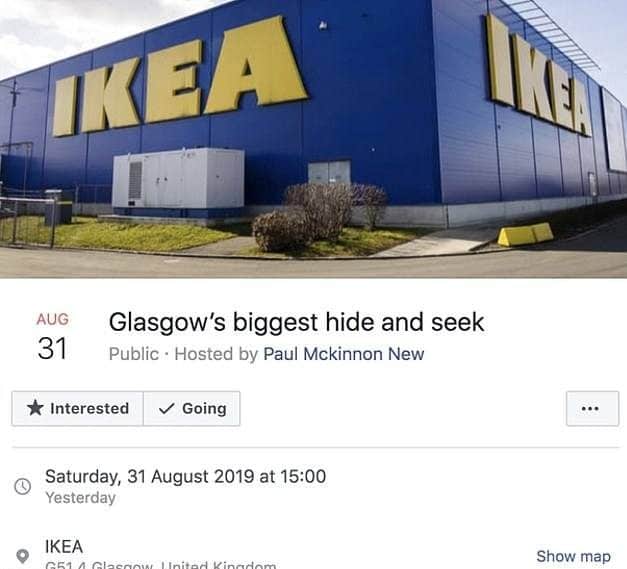 Over the weekend, police were called to the Ikea building in Braehead in anticipation of a 3,000-strong group hoping to play hide and seek in the store.

The epic game, due to have taken place on Saturday and organised online via Facebook, was ultimately thwarted by the police presence. 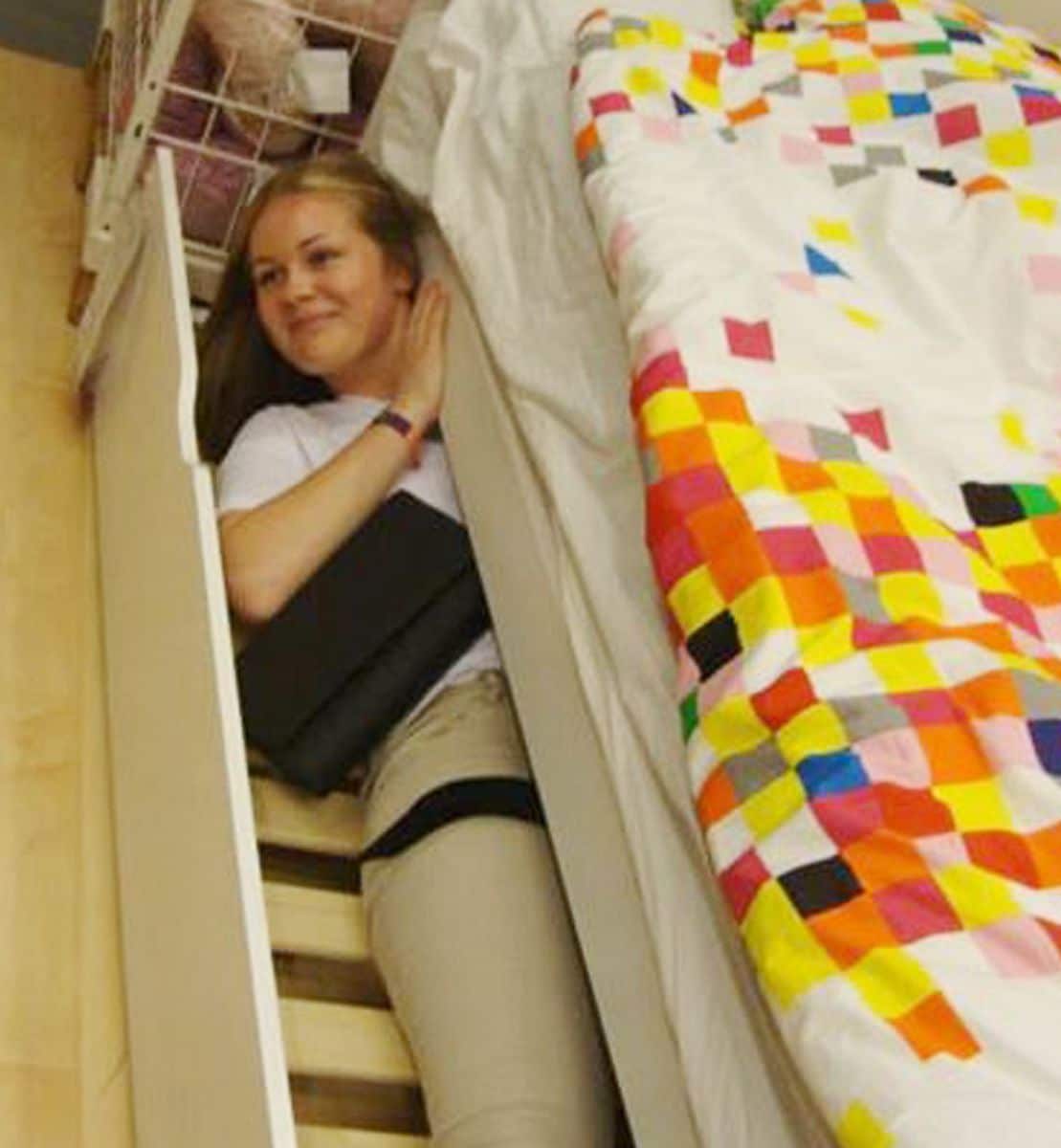 Advertised as ‘Glasgow’s biggest hide and seek’, the event attracted thousands of Facebook users hoping to get lost in the furniture store.

Though some did manage to make it inside the Ikea building, where they hid in cupboards and fridges, others were turned away on entry. 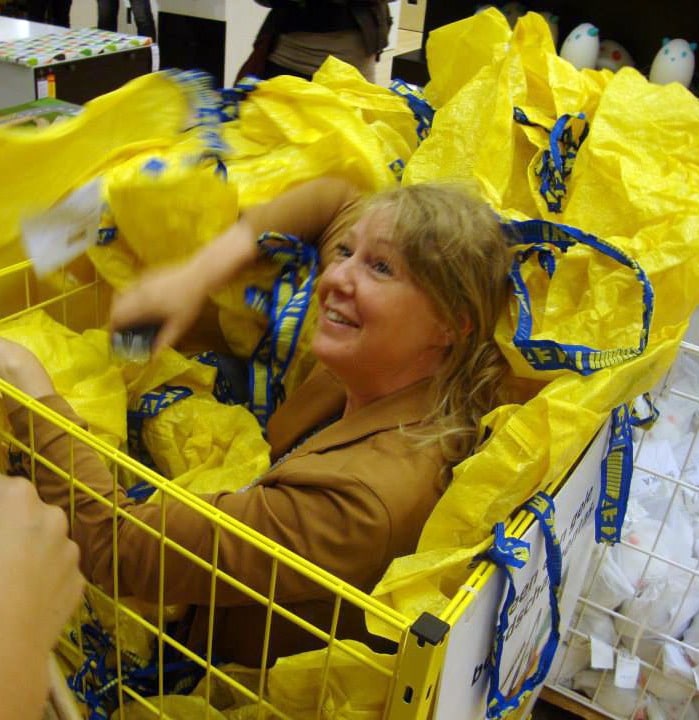 Five police officers, in addition to a private security team, were called in to defend the store from the anticipated troll horde.

Ikea Glasgow store manager Rob Cooper told STV: “The safety of our customers and co-workers is always our highest priority.” 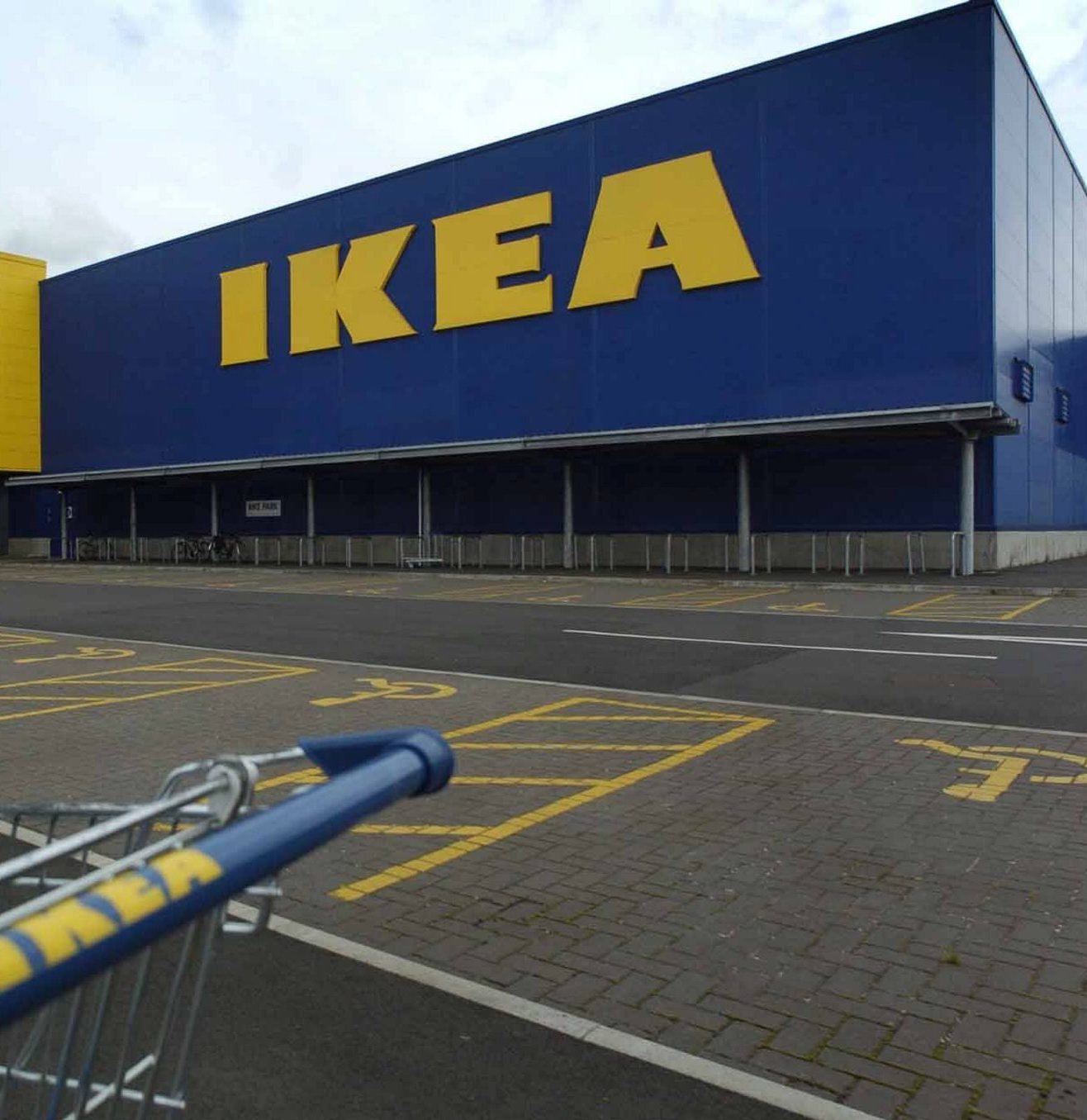 Cooper added: “While we appreciate playing games in one of our stores may be appealing to some, we do not allow this kind of activity to take place to ensure we are offering a safe environment and relaxed shopping experience for our customers.”