A pub in Sheffield is facing an investigation after allegedly breaching the COVID-19 lockdown last week. 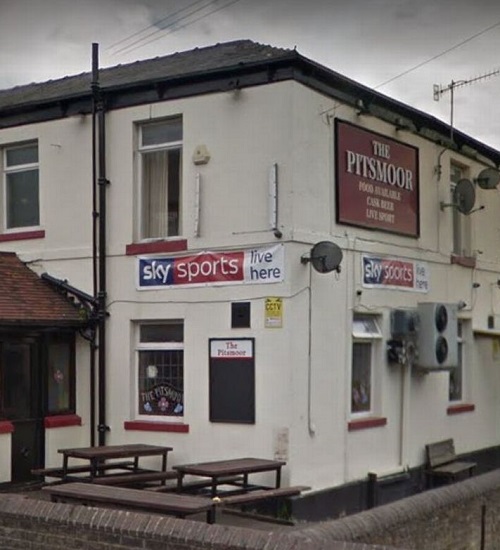 The Pitsmoor Hotel was searched by police on Friday 24 April following tip-offs that the pub was still open for business, despite the government-enforced lockdown.

Officers reportedly found members of the public, ‘customers’ of the pub who were also in breach of lockdown rules, attempting to hide in the pub’s cupboards. 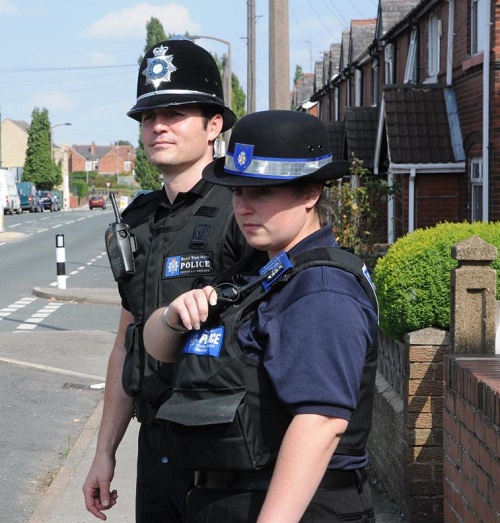 South Yorkshire Police told the BBC, “On Friday night, officers attended the premises and found a number of people hiding in cupboards, the pub was clearly still open for business.”

“What makes this more significant, is that the licence holder has already been served a prohibition notice under the legislation for another premise, The Staffordshire Arms on Sorby Street. 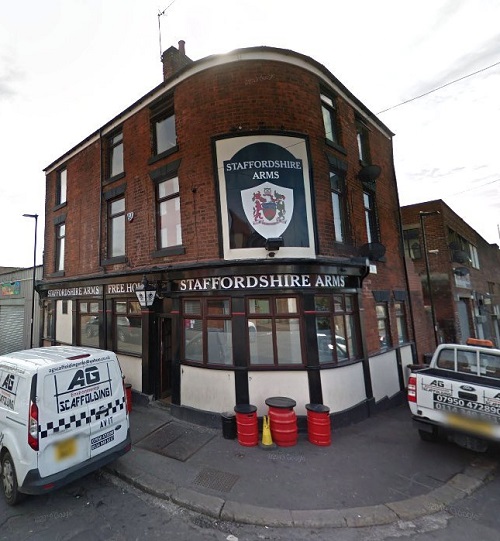 “Licences for both venues are now under review by ourselves and Sheffield City Council, so there could be long-term implications for these businesses.”

The landlord of both pubs has called these claims “wildly inaccurate,” insisting that “neither of these pubs were at the time open to the public” and that the only people in the Pitsmoor Hotel were his son and some of his friends. 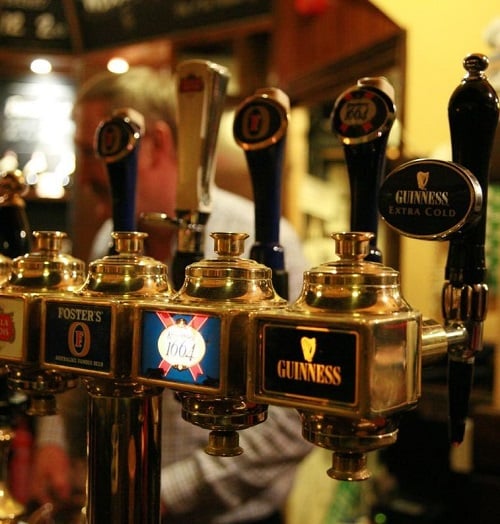 All public houses – along with restaurants and any other non-essential shops – were ordered to close their doors on 23rd March.

Any pubs that fail to do so are liable for a fine and prohibition notice, whilst members of the public breaking the rules may also face charges.