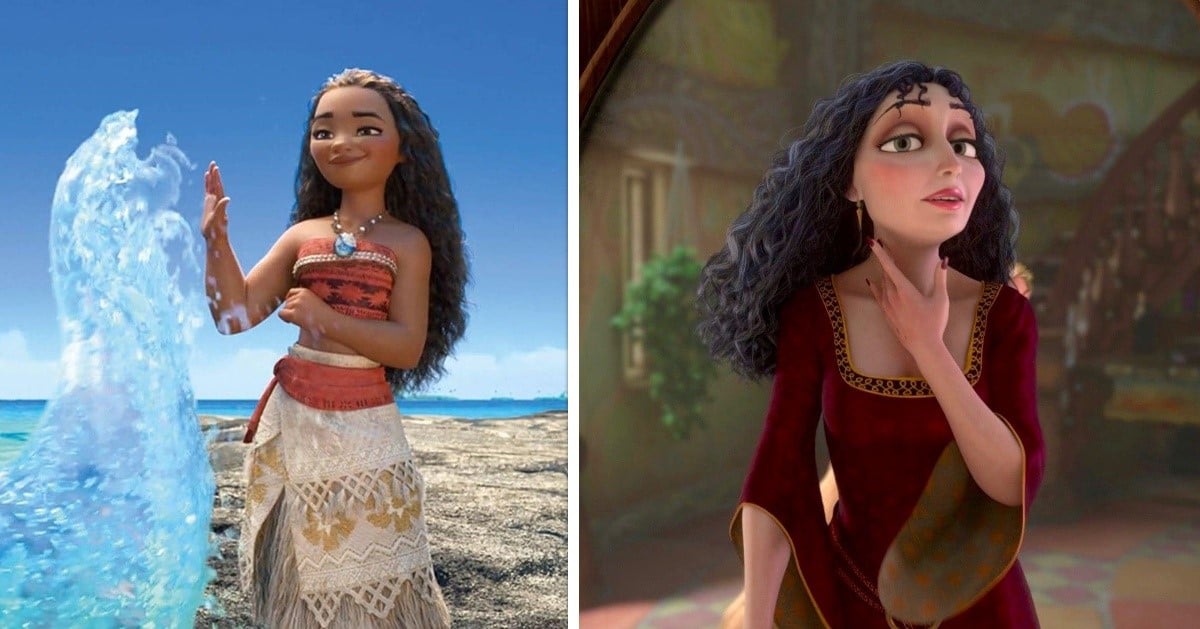 We all want to be the Disney princess or hero who swoops in to save the day, but mustering goodwill can sometimes be a struggle. In fact, we may find ourselves being perceived as more villainous than righteous. The truth is, most people aren't distinctly good or evil; rather, we have elements of both. Let's face it, life would be pretty dull if everyone was purely, morally good. Similarly, a movie without a villain would be decidedly unwatchable, since it's the villains who provide us with endless entertainment and comedic moments.

Without Scar, the camp and husky rival of Mufasa, the entire plot of The Lion King would simply not exist. Other Disney villains enjoy a mysterious ambiguity, such as the Beast, with whom the audience eventually comes to sympathise. Perhaps the Beast is in fact not a villain at all, but instead a victim of circumstance and ostracisation for being so darn ugly.

Do you see yourself as a good person or an evil person? It can be hard to view ourselves objectively, so we decided to create this quiz to give you a helping hand. You may find the results surprising, since the most villainous among us tend to assume they're working in everybody's best interests - when, really, they're only benefitting themselves.

It's time to put your Disney character preferences to the test and find out once and for all whether you're more good or evil.  Simply 'pick' or 'pass' these Disney characters and we'll reveal the truth. Well, what are you waiting for?