80s TV And Movie Pets You Wish You Owned

One fact that’s impossible to deny is that any movie can be improved with the addition of an animal. This is especially true, of course if the animal in question would make an awesome pet.

The 80s was full of movies, TV shows and franchises that showcased animals both real and imagined, who kids everywhere instantly became obsessed with owning. Whether it’s a flying unicorn with rainbow wings, a giant labyrinth-guarding troll, or just a good old-fashioned dog, we’re counting down the ten best pets from 80s movies and TV shows that you probably wanted to own.

10. Einstein from Back to the Future 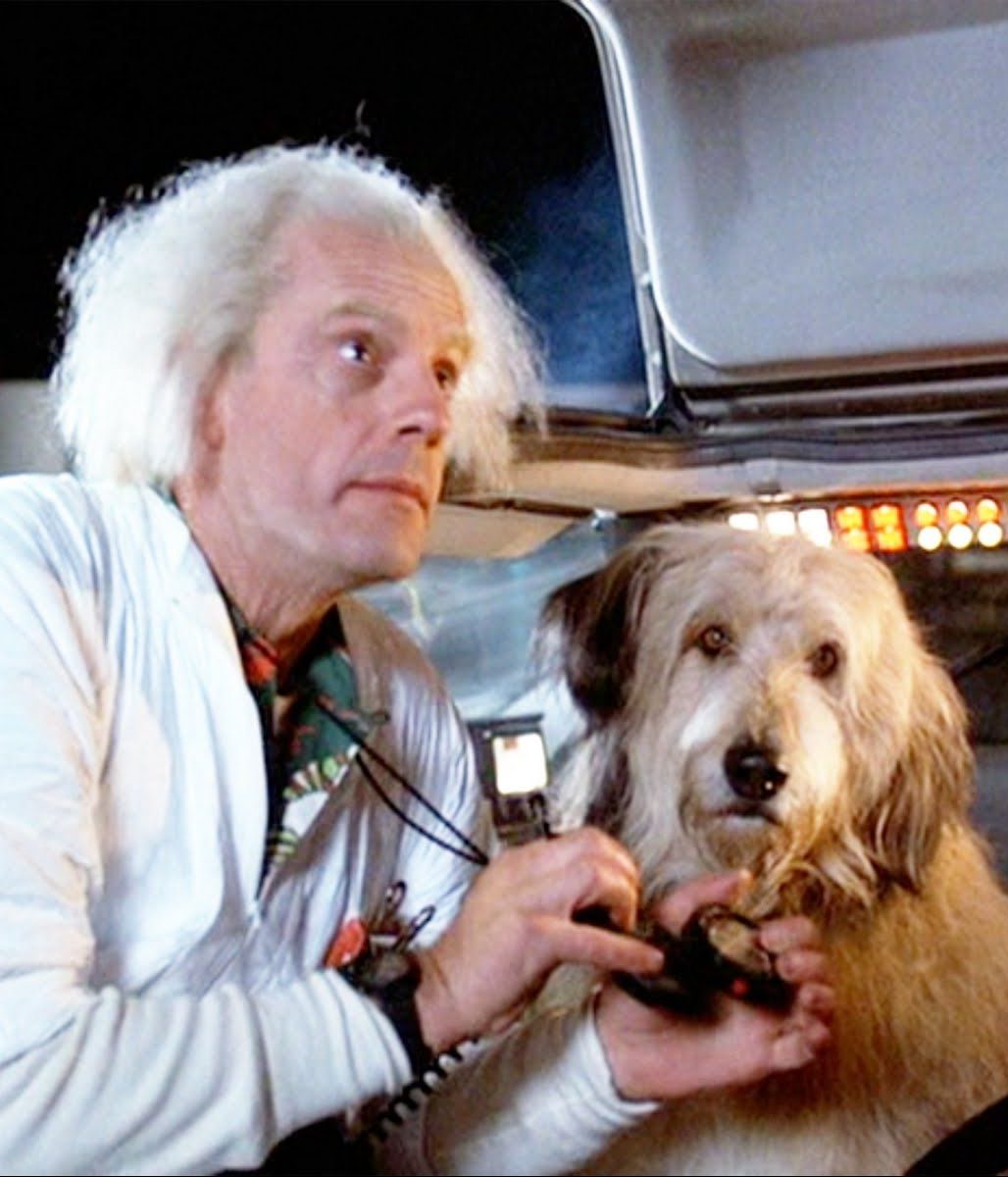 Doc from Back to the Future famously names all his pets after prolific scientists, so it’s actually pretty appropriate that the dog he named after Einstein was the first to get to travel through time.

Einstein reacts to whatever is thrown at him with the same adorably goofy expression, whether it’s being put in a suspended animation kennel or taking part in Doc’s outrageous experiments. According to Doc, Einstein also likes being walked twice a day, and being fed liver treats. 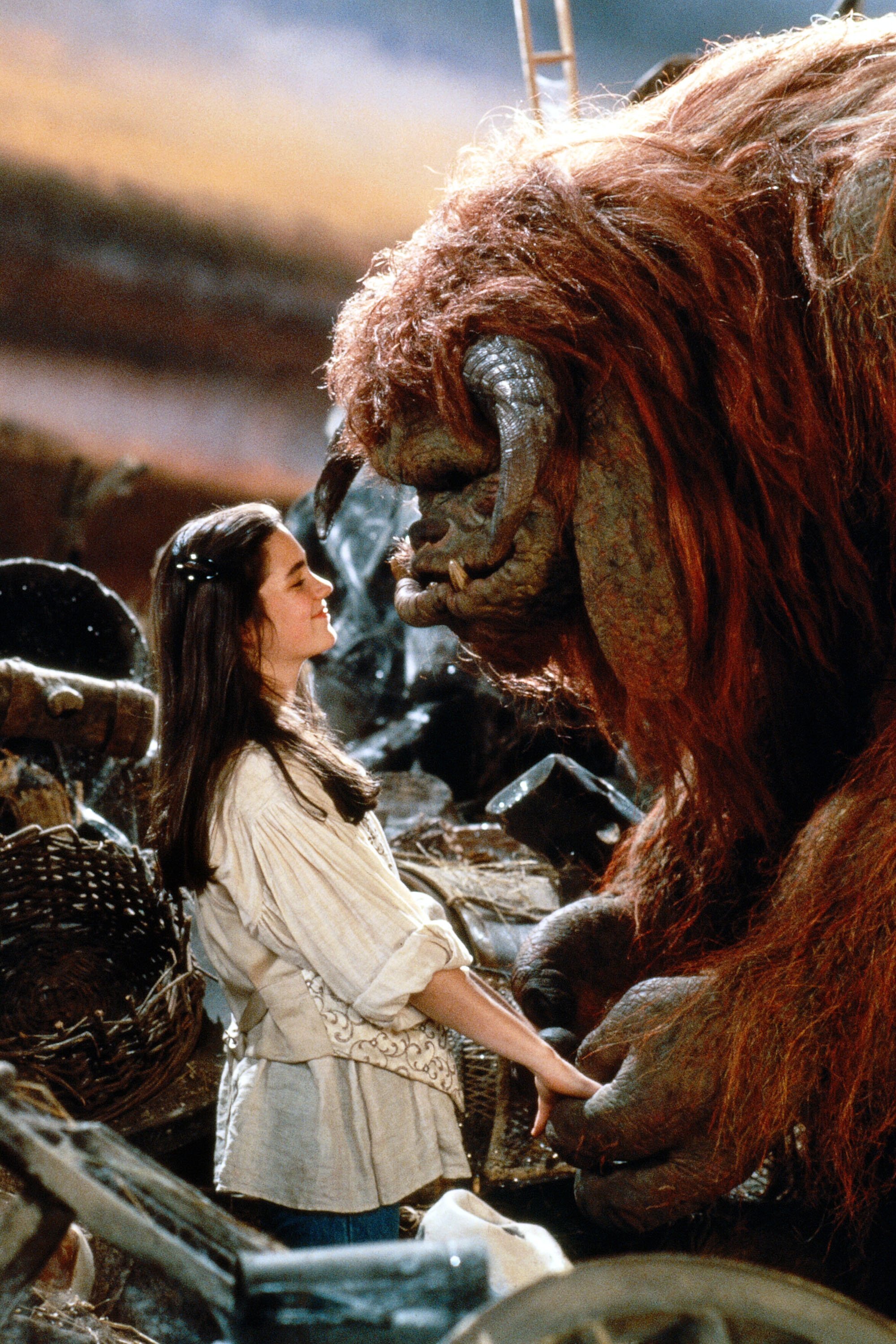 Chances are if you watched Labyrinth as a kid, you wished you could keep Ludo as a pet. He’s the definition of a gentle giant, with his huge fluffy frame, kind spirit, and willingness to come along on adventures.

Not only that, but Ludo also has the power to control rocks with his roar, which could definitely come in handy if you’re the kind of person who loves hiking in the great outdoors. 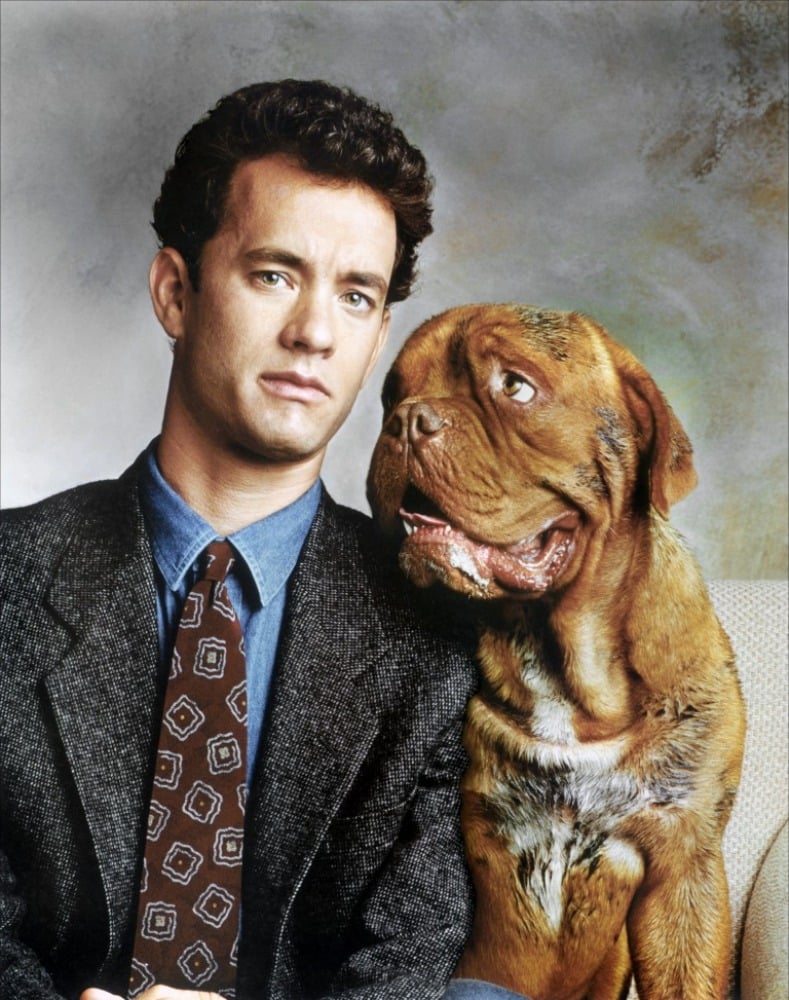 80s movies are filled to the brim with fantasy creatures that would make awesome pets, but no-one does a better job at being man’s best friend than dogs.

Also, if you’re going to keep a dog as a pet then why wouldn’t you want one like Hooch, who can chase down a criminal and help you solve crimes? The only downside is that he tends to drool, but he’s so cute that most people could easily overlook that. 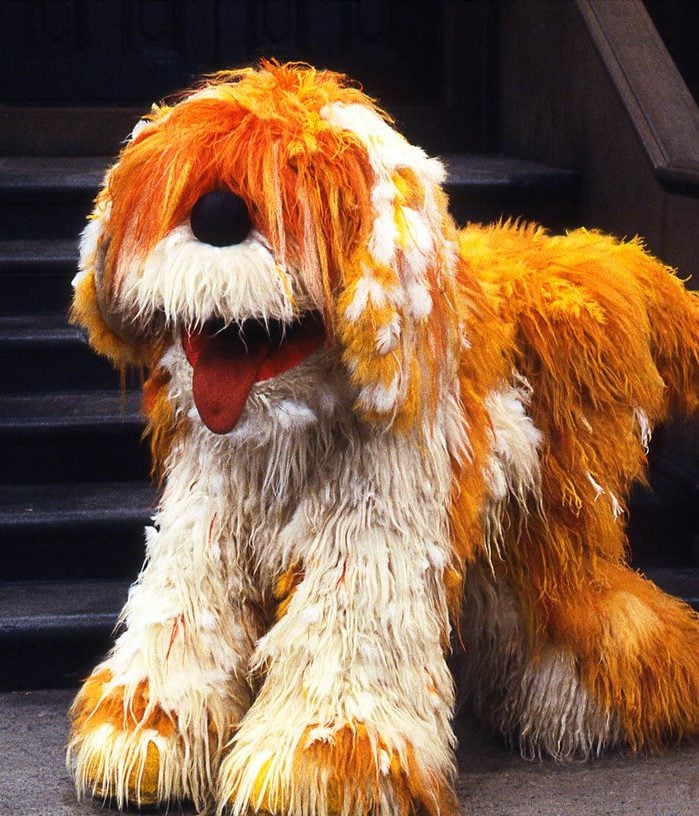 Some of the creatures on this list are puppets, and some are real-life dogs, so what better way to get the best of both worlds than by keeping a giant puppet dog as a pet?

Barkley from Sesame Street is the perfect pooch, from his huge ears to his soft, brushable fur. The only problem is that he needs a lot of room to run around, especially since he no doubt knocks into things all the time with all that fur in his eyes. 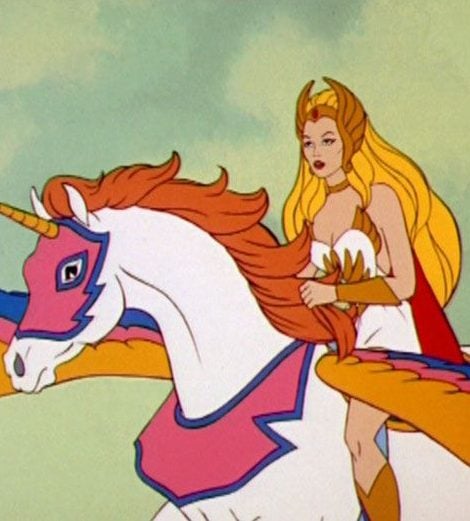 Lots of kids grow up wishing they could have a pony, or dreamt of taking horse riding lessons and becoming a show-jumping pro. At least part of that obsession is thanks to the huge amount of movies centred on awesome and heroic horses, fantastical or otherwise.

As for fantastical horses, there are none better than She-Ra’s noble steed Swiftwind. Who wouldn’t want a unicorn-pegasus hybrid with rainbow wings? Especially when he comes with awesome 80s battle armour as standard. 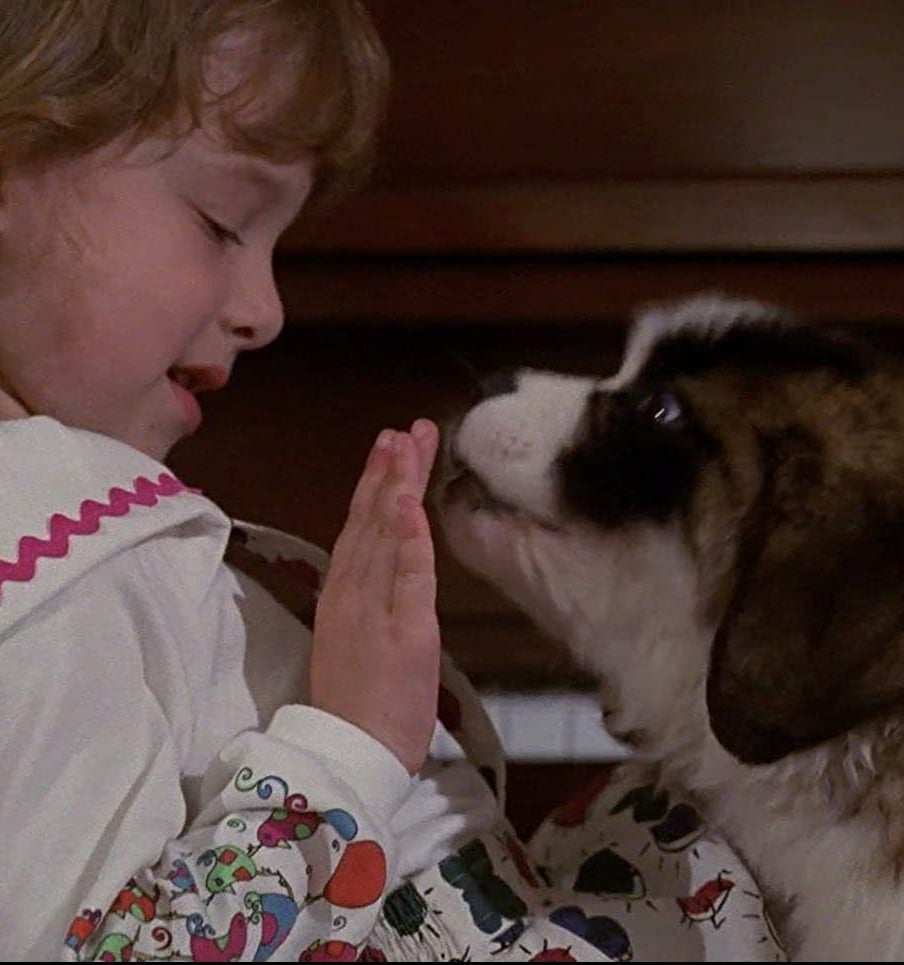 Beethoven is another dog that has managed to become a beloved family favourite over the years, despite the fact that he’s both huge and kind of drooly.

Apparently Saint Bernards just make awesome pets no matter how much they dribble or shed; especially Beethoven, since he’s also talented at saving his family members.

4. Zuko and Mini from My Neighbor Totoro 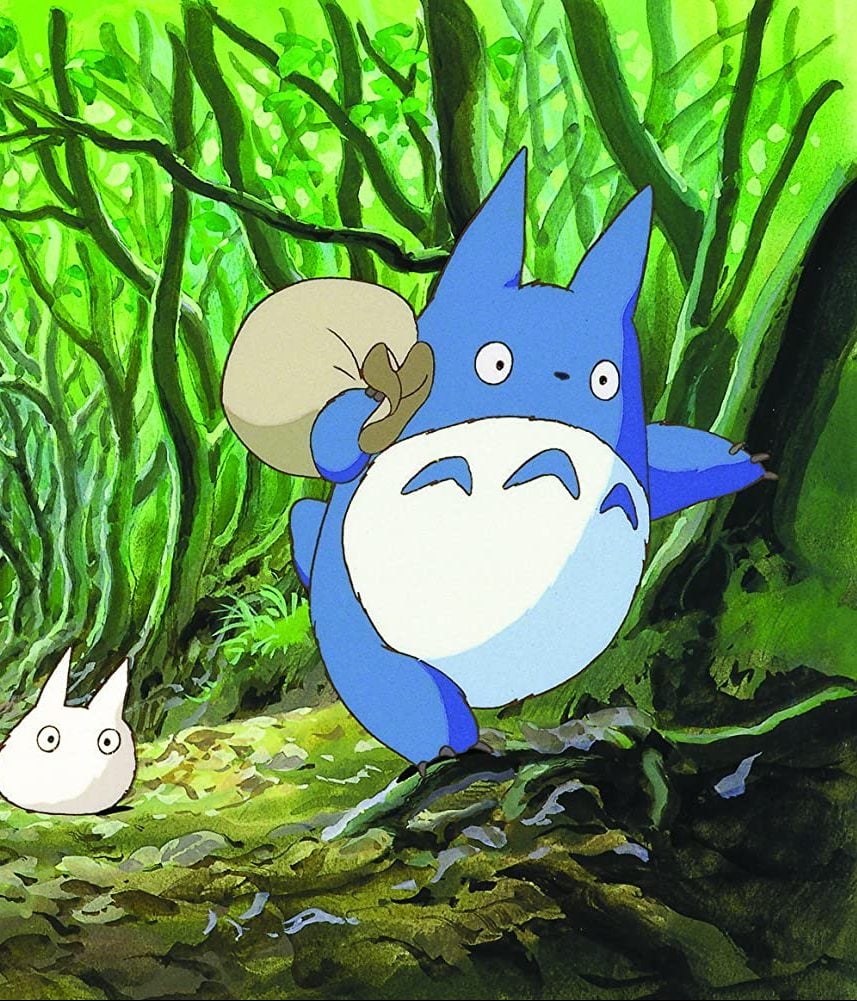 Studio Ghibli movies, in general, are filled to the brim with unique and whimsical creatures, most of which have the potential to be pretty good pets.

With that said, Zuko and Mini from My Neighbor Totoro are definitely at the top of the list, since the pint-sized cat spirits are not as giant and unwieldy as their friend Totoro, but are still certifiably adorable. 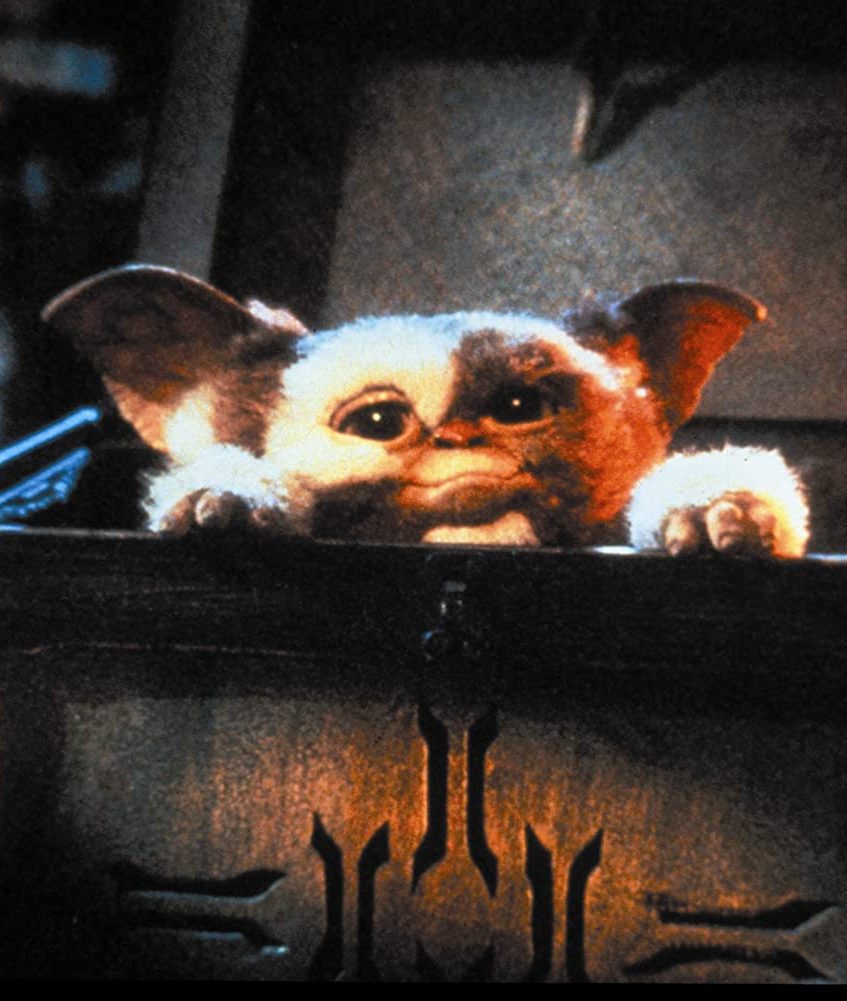 Every pet species has its own positives and negatives, with things you have to pay special attention to and watch out for. However, the potential downsides to owning a mogwai, like Gizmo, are a bit more serious than a dog shedding all over the sofa or vomiting after eating chocolate.

Still, Gizmo is so mind-bogglingly cute that most people would gladly take the risk of owning him, even if it occasionally meant gremlin outbreaks. Plus, most 80s kids by now already know the rules for owning a mogwai by heart, so maybe the risk isn’t even that big of a deal. 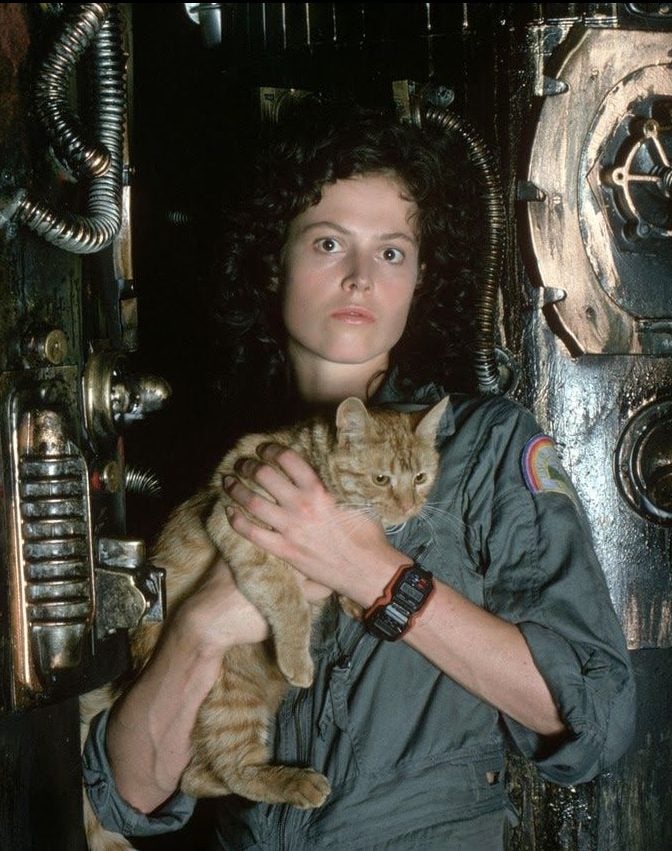 The 80s and 90s were a great time for movies featuring dogs, whether they were the star of the show, the comic relief or just a treasured member of the family.

Movies featuring cherished and beloved cats are somewhat rarer, but Ripsey’s cat Jonesy makes up for the lack by being the bravest feline in all of cinema. Not only does he keep the Nostromo free of rodents and manages to escape the xenomorph, but he manages to be adorable throughout too.

1. Falkor from The Neverending Story 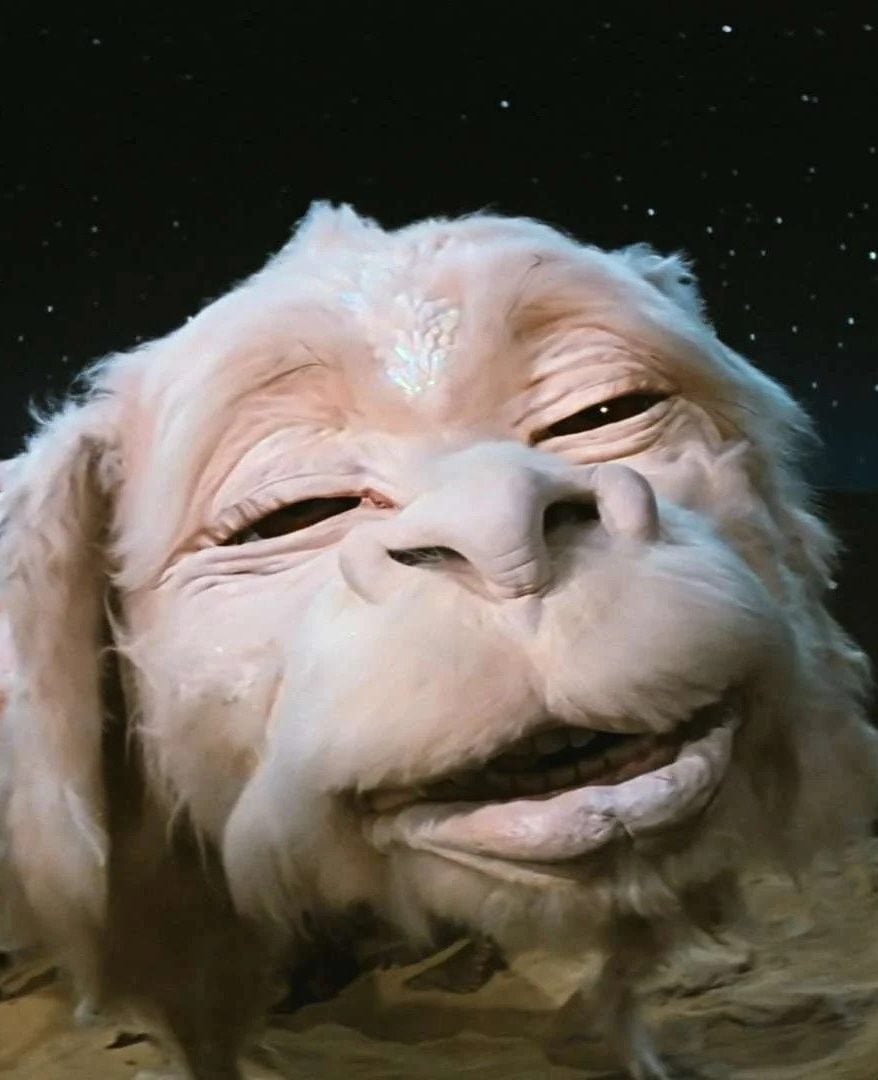 There are two kinds of fantastical pets: adorable ones and extremely cool ones. Falkor from The NeverEnding Story is the best of both, since he’s a huge flying dragon who looks like he might be made of cotton candy.

This combination of being pink and fluffy while also being huge and majestic meant he had to snag a spot on this list, even if his puppeteering sometimes veers into creepy and uncanny territory.