A Florida mother has discovered a shocking new technique being used by devious internet users which sees people hiding clips of self harm inside seemingly ‘family friendly’ videos.

Free Hess said she had found a disturbing video of a man showing children how to slit their wrists on the Youtube Kids channel. The clip had been inserted in the middle of a video which claimed to be an innocent child-friendly cartoon.

Apparently the offensive clip shows a man signalling to his wrists with his hand and explaining to children how to slit them to ‘get results’. 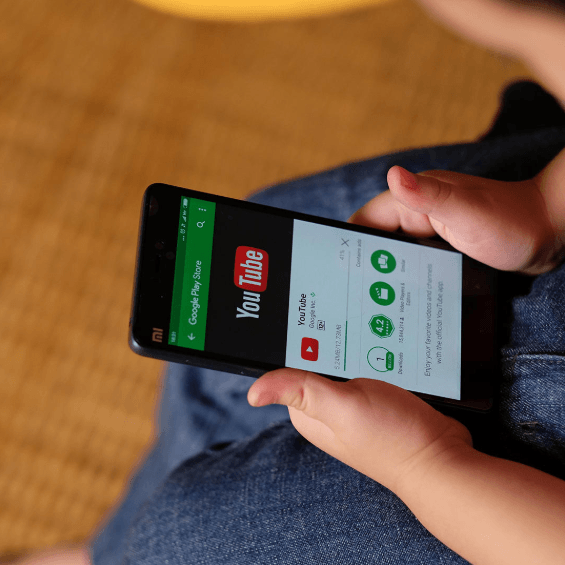 Earlier this month, Hess immediately reported the clip to Youtube and the video was taken down. However, the offensive material has since resurfaced in the middle of a cartoon.

Hess wrote on her blog Pedimom: “Exposure to videos, photos, and other self-harm and suicidal promoting content is a huge problem that our children are facing today.

“Suicide is the SECOND leading cause of death in individuals between the ages of 10 and 34 and the numbers of children exhibiting some form of self-harm is growing rapidly. 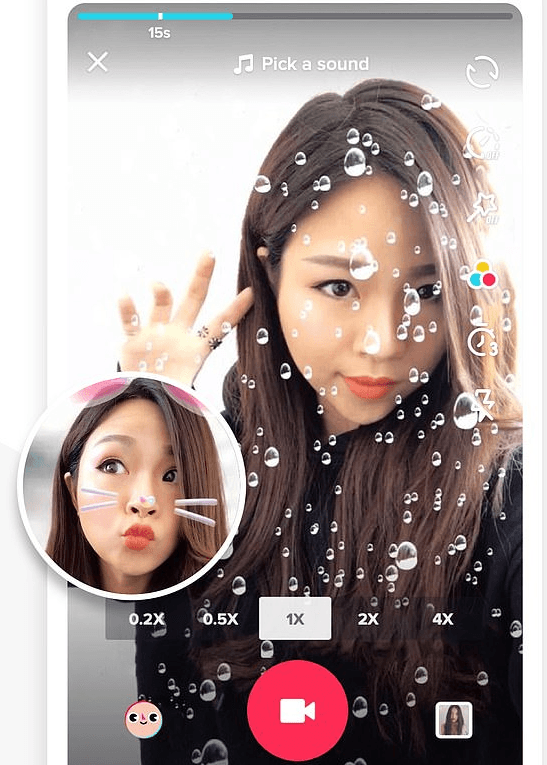 After trawling the site for more offensive material, Hess found more suicide videos, including one which depicted a young girl killing herself in the aftermath of a break-up.

Another disturbing clip provided a graphic description of one young girl’s attempts to hang herself.

It was a fellow mother who originally alerted Hess to the clip on YouTube Kids. She has stated that the video was “intentionally planted on YouTube Kids to harm our children.” 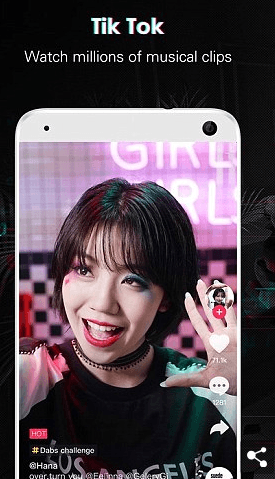 Apparently the self-harm ‘instructions’ had been conveniently hidden at four minutes and 45 seconds into the seven-minute video.

After complaints from users, the second video has now disappeared and instead displays the message: “This video has been removed for violating YouTube’s Terms of Service.”

Youtube Kids carries a statement on its site which reads: “We use a mix of filters, user feedback and human reviewers to keep the videos in YouTube Kids family friendly.

“We created YouTube Kids to make it safer and simpler for children to explore the world through online video. 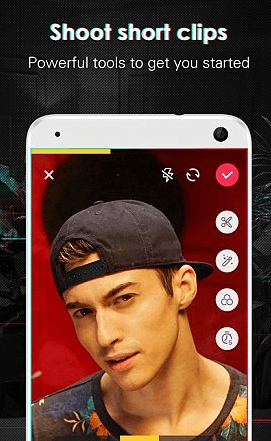 “There’s also a whole suite of parental controls, so you can tailor the experience to your family’s needs.”