20 Pawsome Dogs That Will Transport You Back To Your Childhood

Whether your favourite canine character came from the big screen, the small screen or lived at the bottom of your bed, we can all join together in agreeing that the 80s and 90s were full of memorable mutts.

So grab yourself a bag of pup-corn and read about 20 pawsome dogs from our childhood that we were absolutely mutts about. 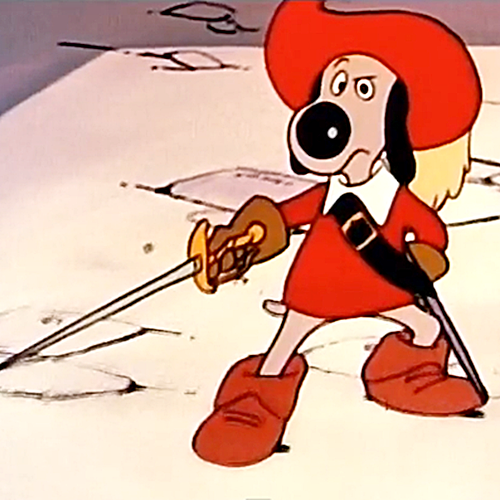 Introduced with what was possibly the greatest cartoon theme tune of all time, Dogtanian and his three Muskehound companions entertained us across 52 episodes with their swashbuckling European adventures. 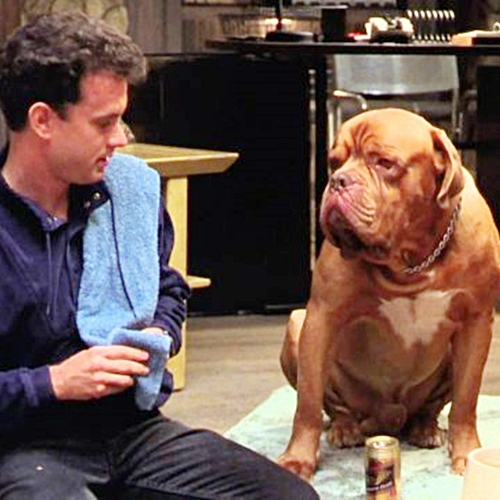 His real name was Beasley, but this particular French mastiff is better known as Hooch, sidekick to Tom Hanks’ Detective Turner in the 1989 buddy cop film Turner & Hooch. 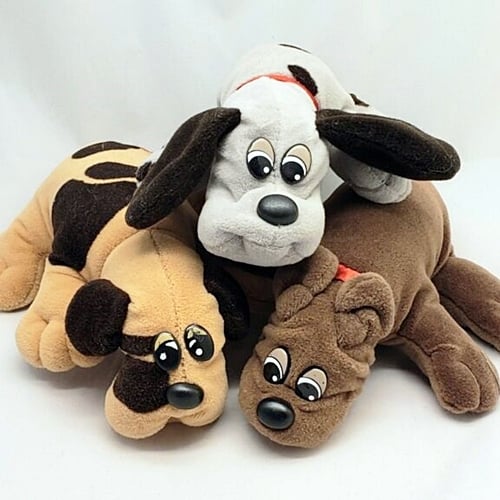 We were desperate to adopt a poor, lonely Pound Puppy as a child, but even though one of these gorgeous soft toys never appeared under our tree on Christmas Day, we still very much enjoyed watching the tie-in animated TV show. 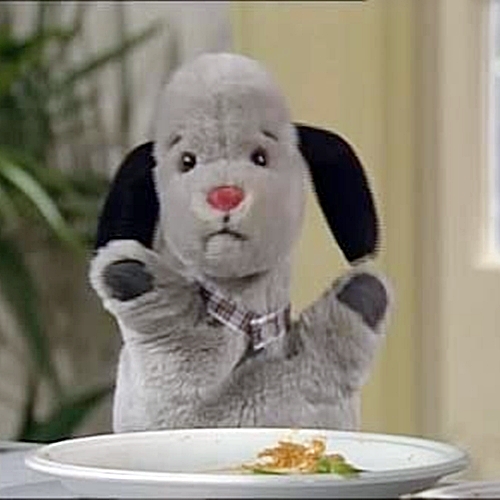 First introduced in 1957, two years after The Sooty Show’s debut on the BBC and seven years before Soo would complete Harry Corbett’s puppet trio, Sweep’s squeaky voice meant that he was always our favorite of the bunch. 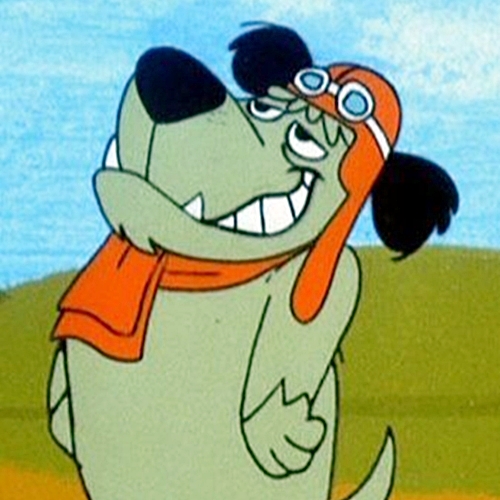 Accompanying the evil Dick Dastardly in cartoons such as ‘Wacky Races’ and ‘Dastardly and Muttley in Their Flying Machines’ – which we always thought was called Catch the Pigeon – Muttley is best remembered for his hilariously dirty laugh. 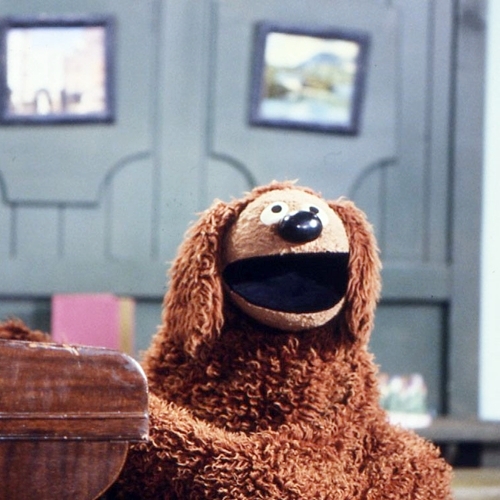 Tinkling the ivories on The Muppet Show before being turned into an animated preschooler in the brilliant Muppet Babies, in our minds Rowlf always battled it out with Fozzie Bear for the title of the greatest Muppet. 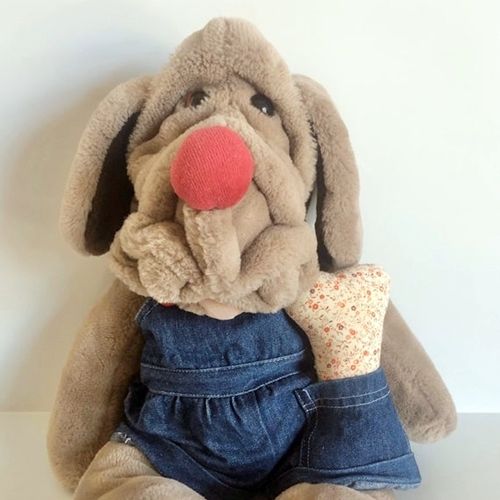 The cute-looking, cuddly dog Wrinkles was one of our very favourite soft toys to cuddle up to after a long, hard day of being a kid. 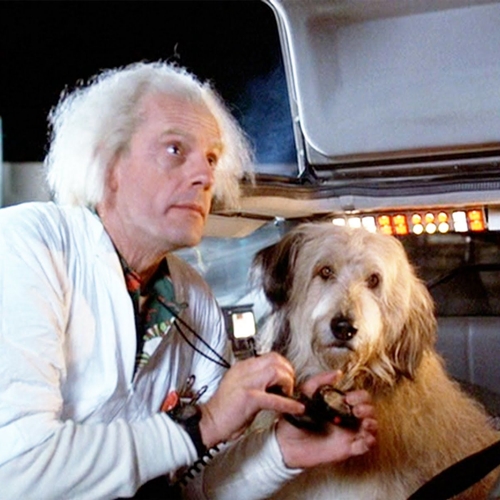 Doc Brown’s pet Catalan sheepdog Einstein would go on to become one of the main characters in the Back to the Future animated TV show that aired during the early 90s. 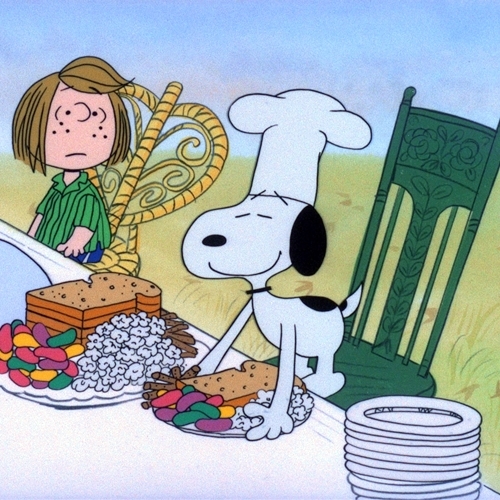 He’s been around since 1950, and Snoopy’s massive success as a comic strip character saw him awarded his own TV shows and movies alongside his Peanuts friends. 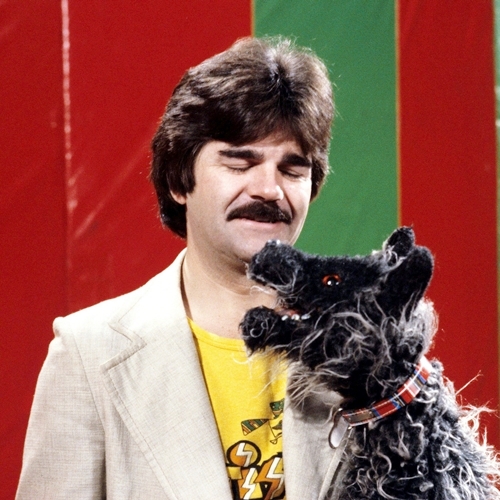 A legendary 80s dog who was definitely not being controlled by a man called Bob Carolgees, Spit raised an impressive £5,000 when he was sold at auction in 2004. 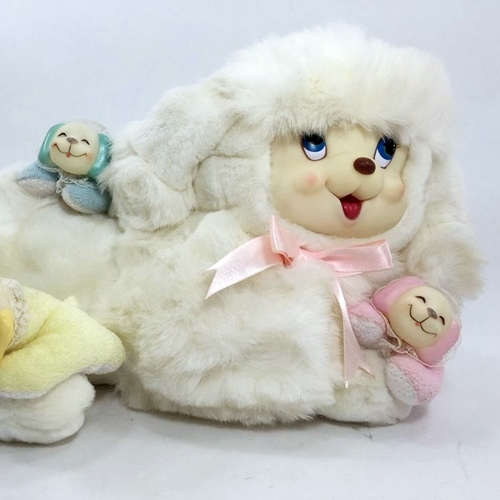 The Puppy Surprise toy dogs were rather unique in being able to ‘give birth’ to tiny puppies, which now we’re fully grown adults seems slightly disturbing. 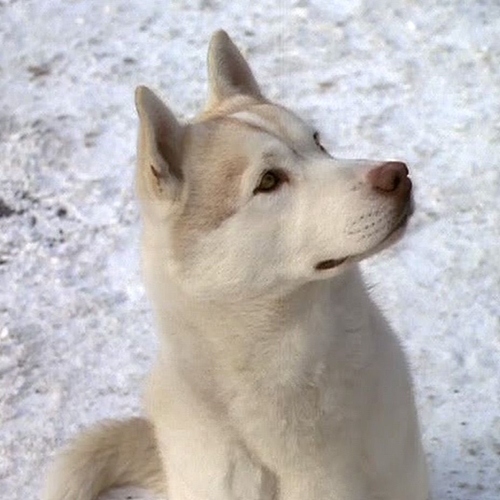 He may only have been half-dog (with his other half being wolf), but we simply had to include Due South’s gorgeous Diefenbaker, who Paul Gross’ Constable Benton Fraser found in an abandoned mine, and who apparently received the show’s very first fan mail. 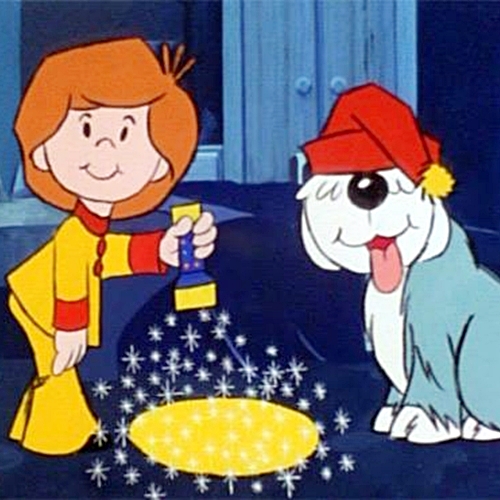 Wordsworth was sidekick to the helter-skelter riding Jamie in the brilliantly psychedelic 80s cartoon Jamie and the Magic Torch. 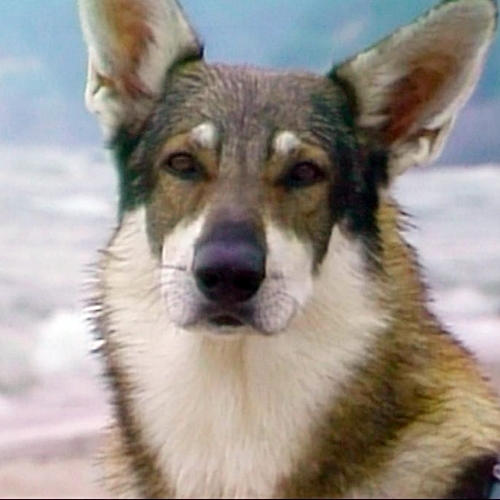 His show first aired during the 1960s, but the Littlest Hobo and his heartbreakingly good theme tune remained on our TV screens for many more decades. 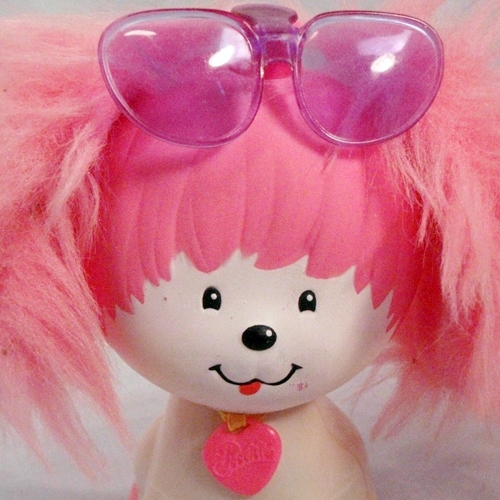 The cute little sunglasses-wearing toy dogs that went by the name Poochies were a popular fixture in many an 80s girl’s bedroom. 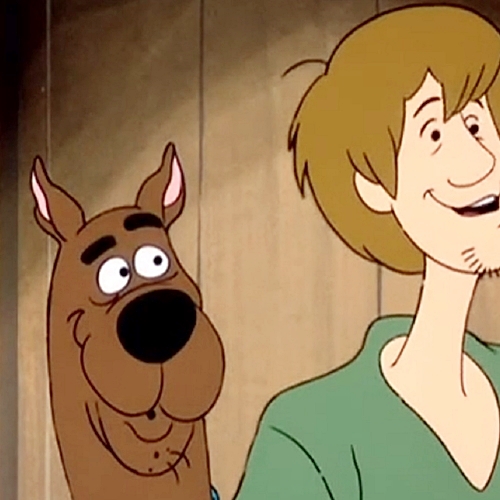 He’s one of the most well-known doggy cartoon characters of all time, and believe it or not the scaredy Great Dane known as Scooby-Doo is now over 50 years old. 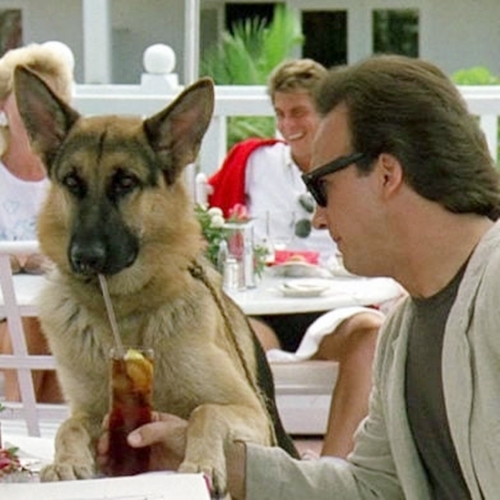 The American German Shepherd known as Jerry Lee auditioned with 40 other dogs to star alongside Jim Belushi in the hilarious 1989 comedy film K-9. 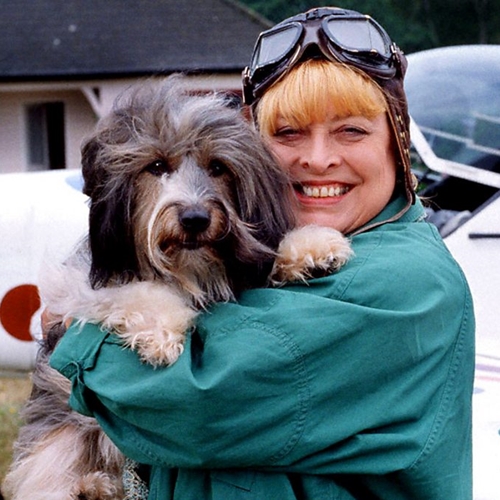 Making her debut in the brilliant Woof! before expanding her TV career by appearing alongside her owner Lynda Baron in the 90s educational show Come Outside, the extremely gorgeous Pippin was one of our very favourite dogs when we were growing up. 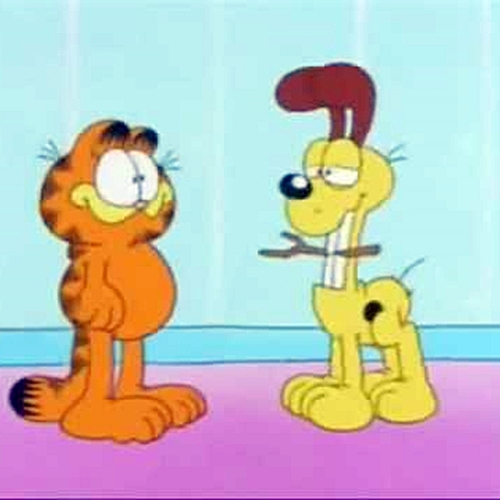 Odie always had to play second fiddle to his lazy feline housemate Garfield, but the over-enthusiastic dog still managed to make an appearance in the animated TV shows Garfield and Friends and The Garfield Show, as well as in five feature films. 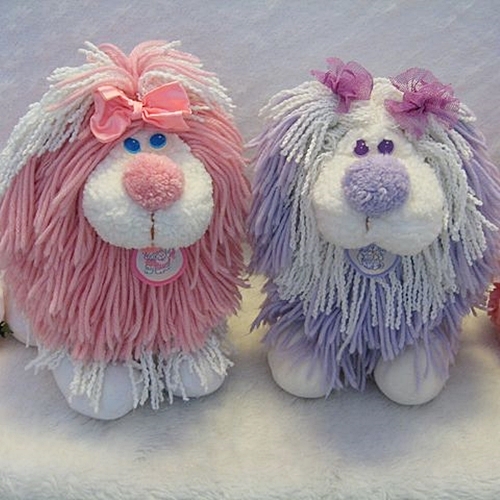 Fluppy Dogs came in a number of different colourful varieties, but the pink one was and always will be our absolute favourite.