Paul Chuckle Confirms He Has Coronavirus: “It’s Not Nice”

As it becomes clearer that no one is immune to the spread of Coronavirus, legendary comedian Paul Chuckle has revealed that he has been combatting the symptoms of COVID-19 over the past few days. 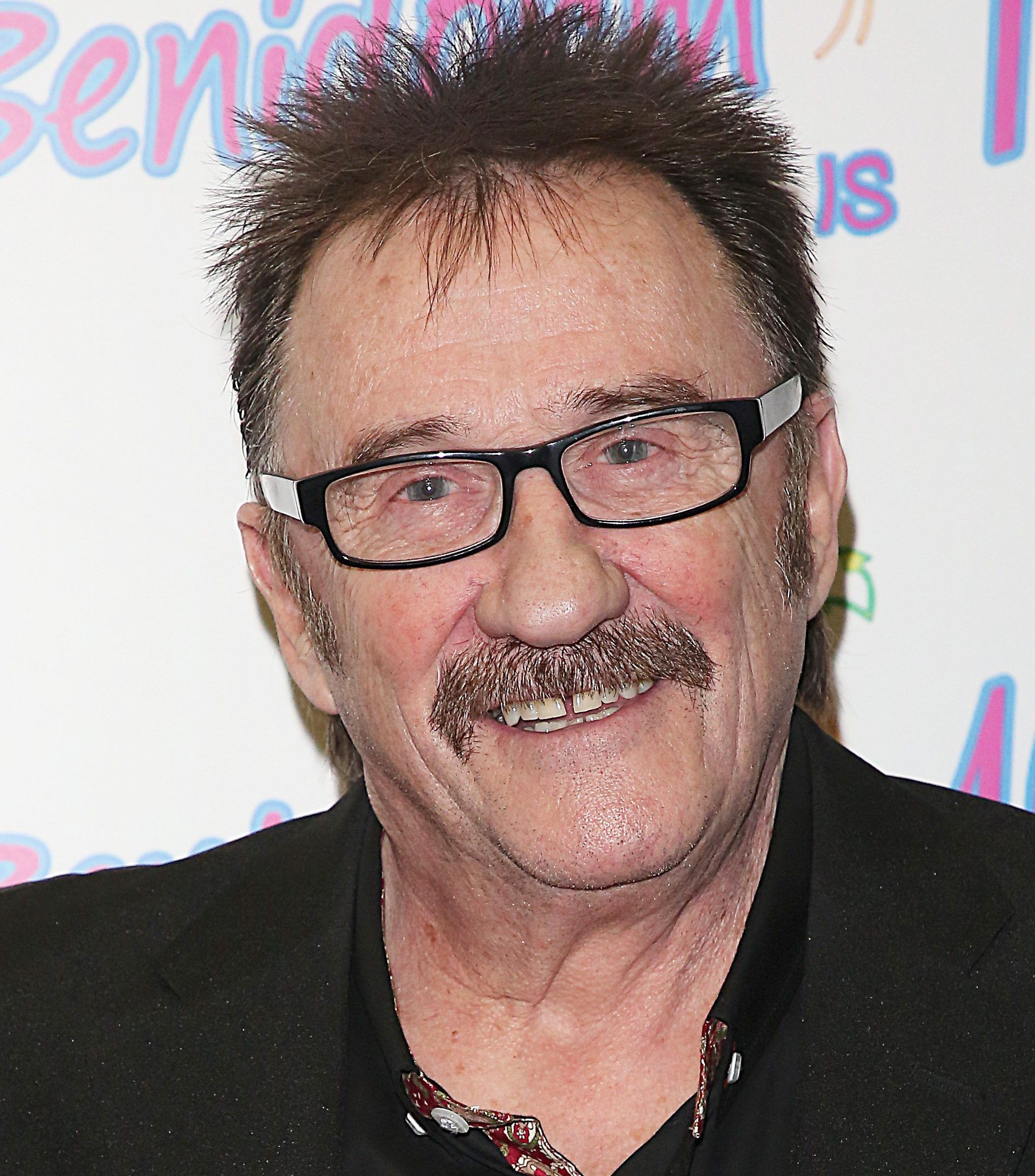 In a video posted on Twitter, Chuckle – whose real name is Paul Elliott – announced that while his illness has thus far been “mild …  it’s not nice, I promise you, so please, please stay inside.”

The comedian, 72, is best known for his double act alongside his late brother, Barry, who died in 2018. The pair launched their career by winning the talent show Opportunity Knocks in 1967, but would cement themselves in British comedy history with the launch of ChuckleVision in 1987. 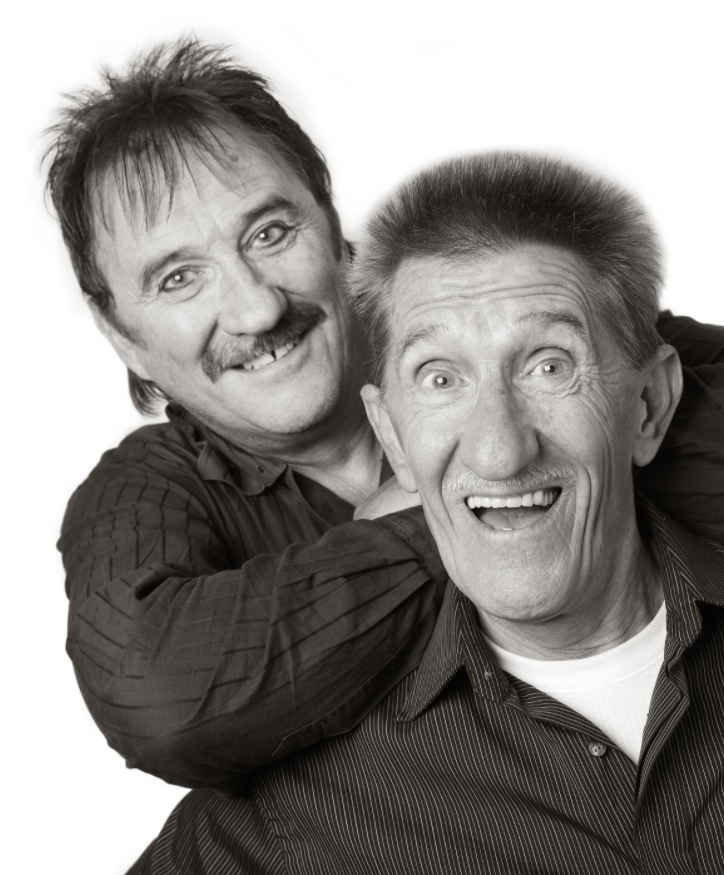 That programme, a slapstick comedy show in which the brothers ineptly performed odd-jobs, ran for more than two decades on the BBC and spawned the catchphrases “To me, to you,” and “Oh dear, oh dear.”

In recent days, Chuckle starred in the impromptu send-up of the Hollywood cover of Imagine, which was led by Gal Gadot. In the Joe Lycett version, a star-studded line-up of British comedians, including Chuckle, also cover the song, albeit with more expletives.

Made a video with some friends pic.twitter.com/12DV9DU1Ep

Referring to his bout of illness, Chuckle added that “Sue [Elliott, his wife] nearly scared me to death hovering over me at 2am in the dark APPARENTLY checking I was still breathing because she was so worried but today I don’t feel quite so bad.”

“We’re all going stir-crazy, we know that,” he warns, “but please stay inside and take the pressure off the NHS, Marie Curie, etc, etc.”

The news comes after a variety of high-profile figures have been infected with the virus, including Tom Hanks, Prince Charles, and Boris Johnson.