The sadly-missed Noriyuki “Pat” Morita may have first come to the attention of audiences on Happy Days, but he’s best remembered today for another role: Mr Miyagi, the wise and kind-hearted sensei of Ralph Macchio’s ‘Daniel-San’ in The Karate Kid.

For everyone who grew up with the 1984 classic and its sequels, Morita was the karate teacher of our dreams, teaching life lessons as well as killer moves in an almost grandfatherly fashion.

What may come as a surprise is that when Morita first played Mr Miyagi, he was younger than Daniel LaRusso actor Ralph Macchio when he resumed playing Daniel-San in Cobra Kai in 2018. While shooting The Karate Kid in 1983, Morita was 51, while Macchio when he began shooting season 1 of Cobra Kai was 56 – five years older than Morita when he played wise old Miyagi. 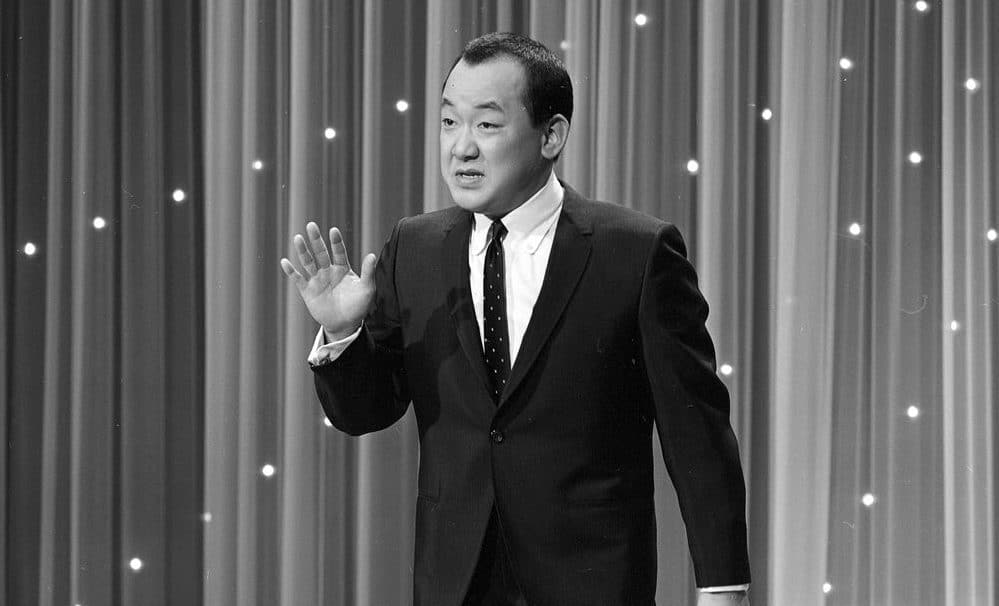 Born in Isleton, California on June 28, 1932, Noriyuki Morita had a rough childhood. He was bedridden with tuberculosis for most of his youth and didn’t learn to walk until he was 11. Then, during World War II, his family joined countless other Japanese-Americans in internment camps.

At 28, Morita decided to try stand-up comedy and adopted ‘Pat Morita’ as his stage name. Once he’d made a name for himself in Los Angeles, acting roles followed. Morita had a long string of bit parts (including in Thoroughly Modern Millie and TV’s M*A*S*H*).

Morita really broke through, though, with the recurring role of drive-in owner Arnold on Happy Days, which he played on and off from 1975 to 1983. 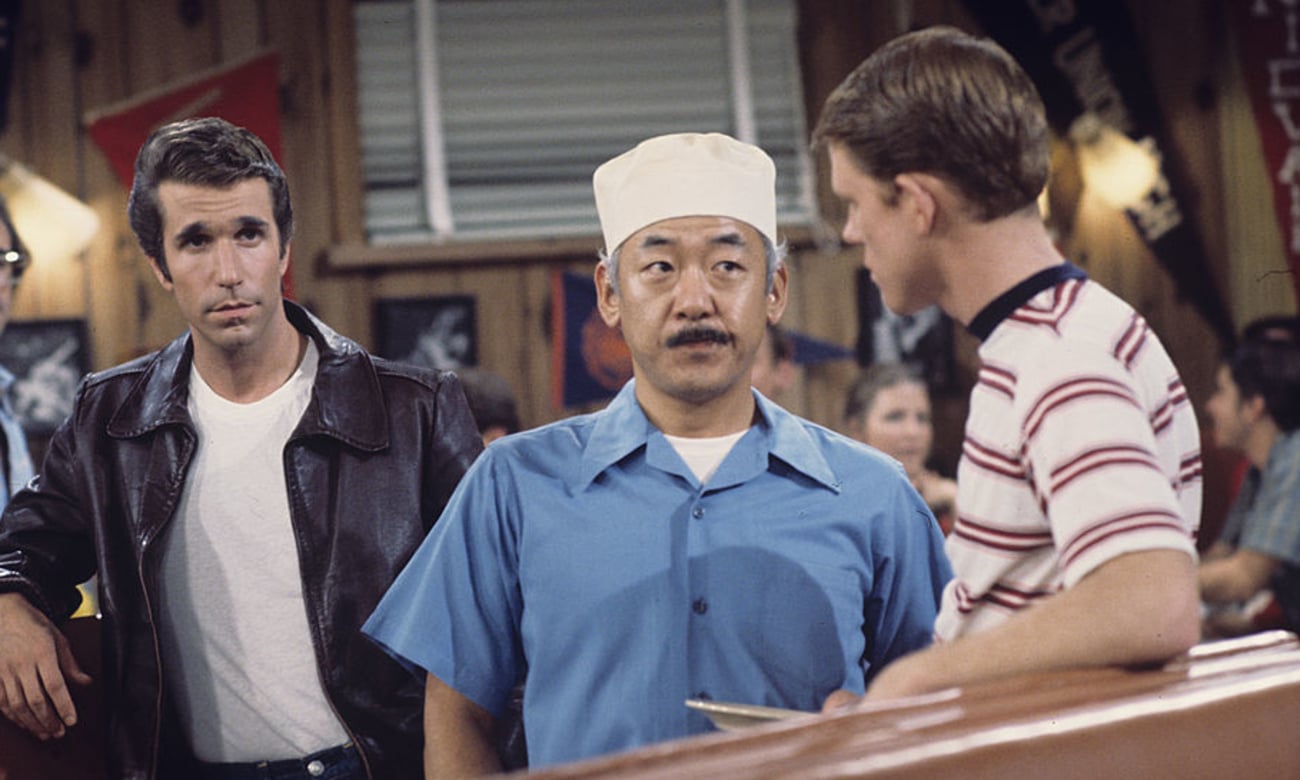 Soon after Happy Days ended, Morita auditioned for the role of Nariyoshi Miyagi in The Karate Kid. Asian male leads were rare in major Hollywood productions, and Morita had big shoes to fill: the role was first offered to Japanese film icon Toshiro Mifune, but this fell through as the actor couldn’t speak English.

At first, The Karate Kid’s producers worried that Morita’s comedy background would mean audiences wouldn’t be able to take him seriously; on top of which, Morita had no prior experience of karate whatsoever.

Nonetheless, he landed the role, but at the request of the producers the actor agreed to be credited as Noriyuki ‘Pat’ Morita, rather than his usual Pat, to highlight his Japanese identity. 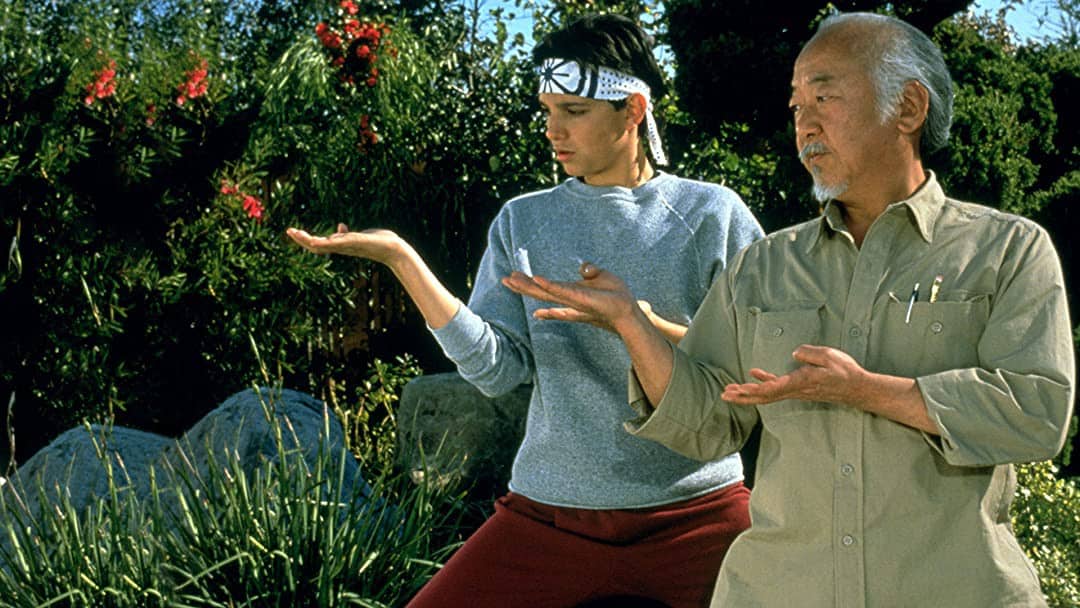 This paid off for everyone. As well as being a big box office hit, The Karate Kid was also greeted with considerable acclaim, particularly for Morita, whose performance saw him nominated for Best Supporting Actor awards at both the Oscars and the Golden Globes.

When The Karate Kid was shooting, Morita was 51 years old playing a 59-year-old World War II veteran from Okinawa. His younger co-star Ralph Macchio, meanwhile, was 22 playing 17. In the sequels that followed, Morita’s increasing age served the role well.

Macchio, meanwhile, has maintained a perpetually youthful look that makes his age a surprise to this day. 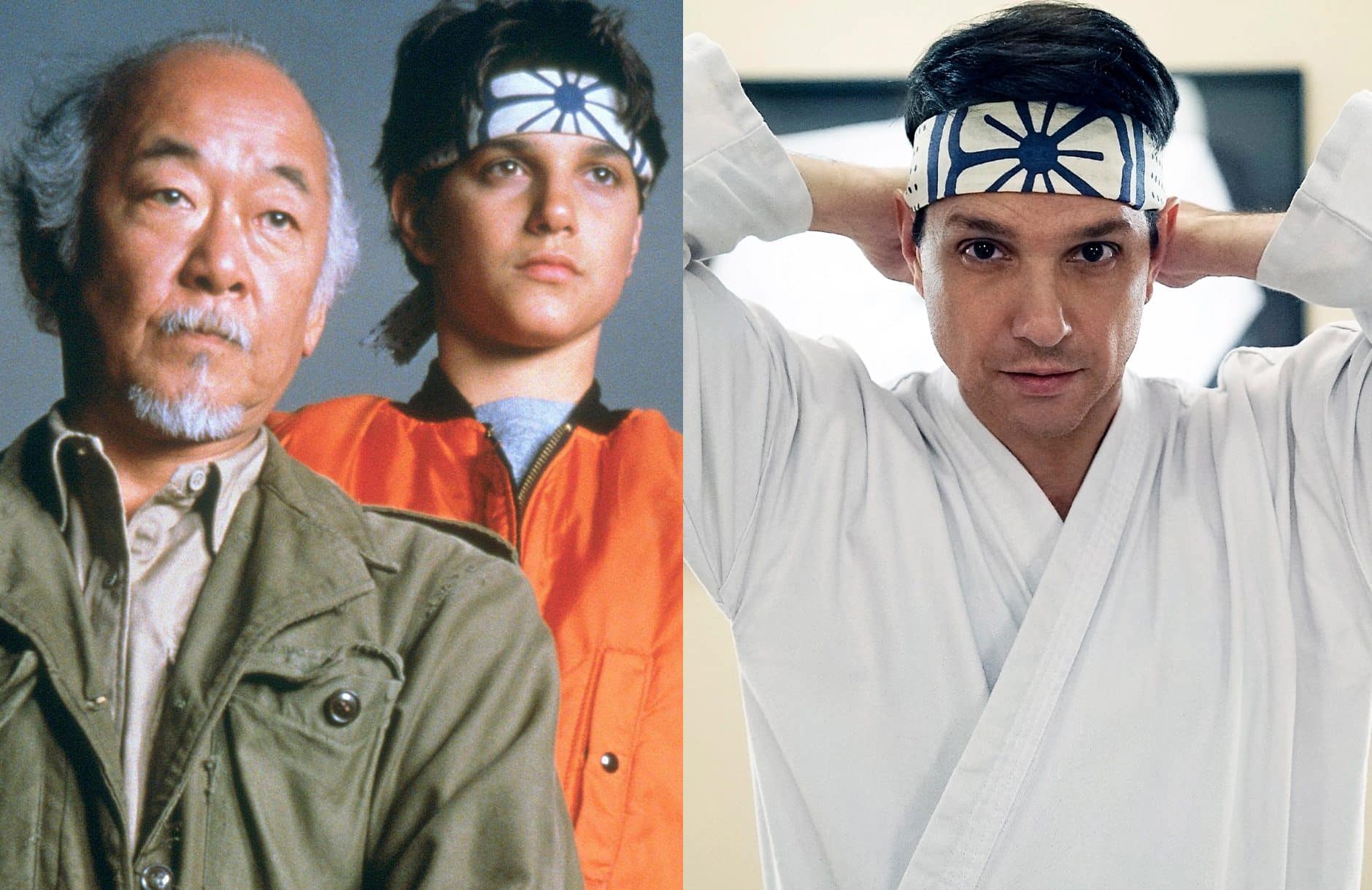 When TV’s Cobra Kai reintroduced audiences to Macchio’s Daniel in 2018, the actor could have easily passed for 40, but was in fact 57: five years older than Morita had been in the original Karate Kid.

Not long after Cobra Kai season five arrives on Netflix in September 2022, Macchio will turn 61, or just one year younger than Morita was when he played Miyagi for the last time in 1994’s The Next Karate Kid, alongside Hilary Swank. 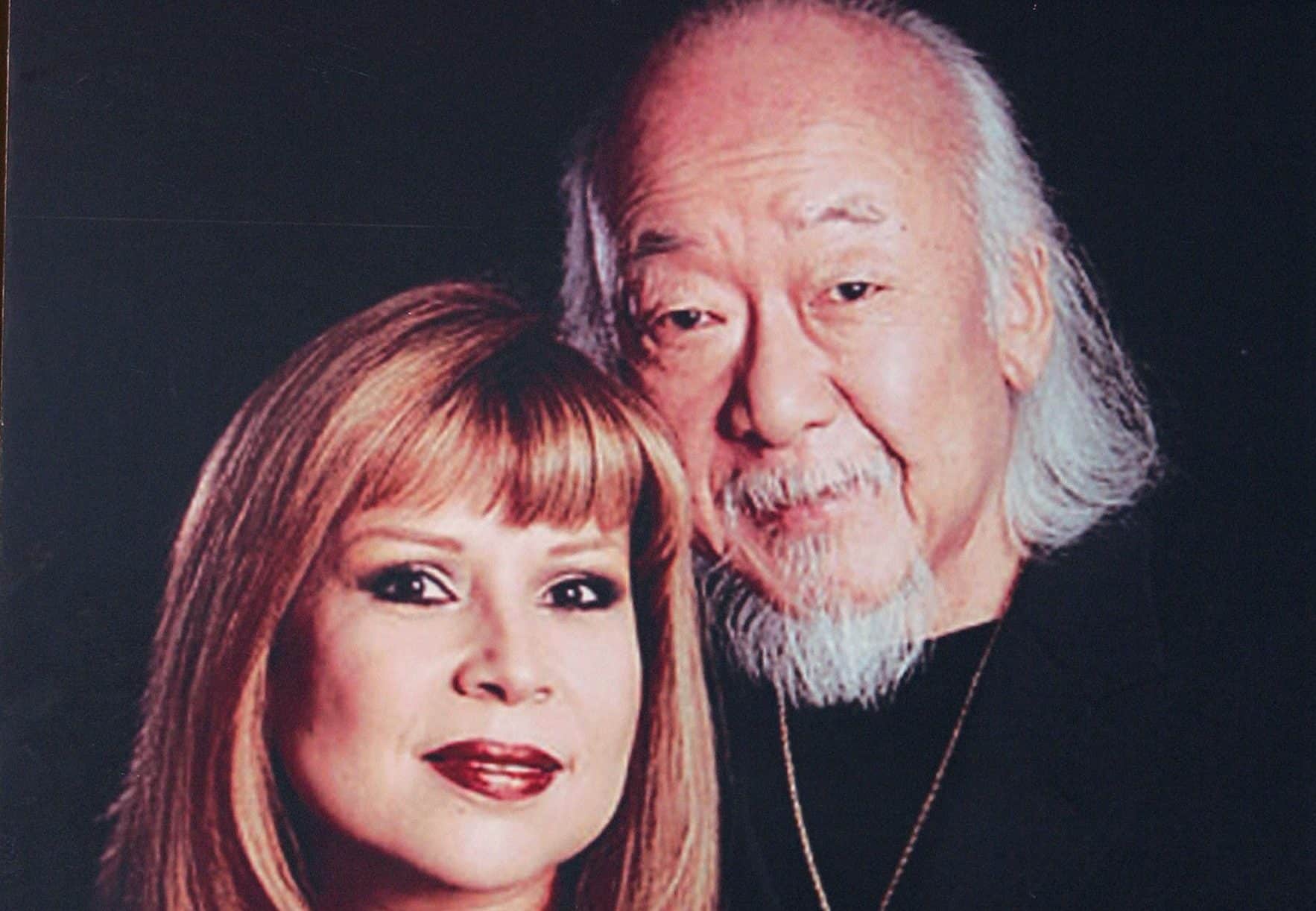 Morita passed away aged 73 in November 2005. He was a prolific actor to the end; of the 175 credits to his name, 11 of these were released posthumously. Still, despite this admirable body of work, he’ll always be Mr Miyagi to us.