The Original Big Brother Line Up: Where Are They Now?

Can you believe that it has already been 17 years since the very first Big Brother series came out back in 2000? The show was initially just a social experiment but quickly turned into a popular reality show that still today births stars. Let’s take a look at where the stars are now.

Craig owned a building company before he went on the show. He won the first series of the show and donated £70,000 of his winnings to a friend who suffered with Down Syndrome. After the show to moved on to become a DIY expert with his own TV show called 60 Minute Makeover. 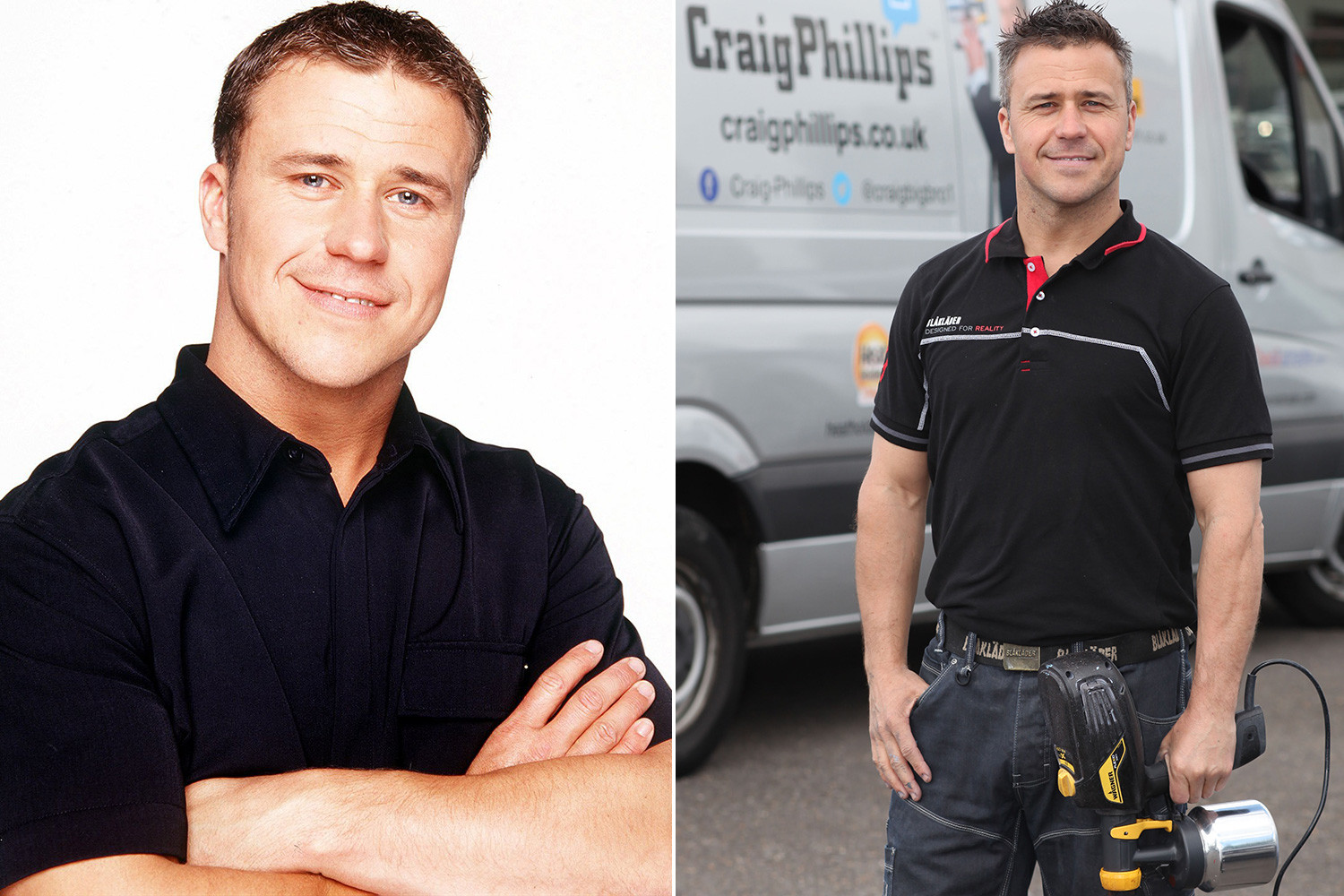 Darren, after the show, got a few acting spots but has since settled for a normal 9-5 job. 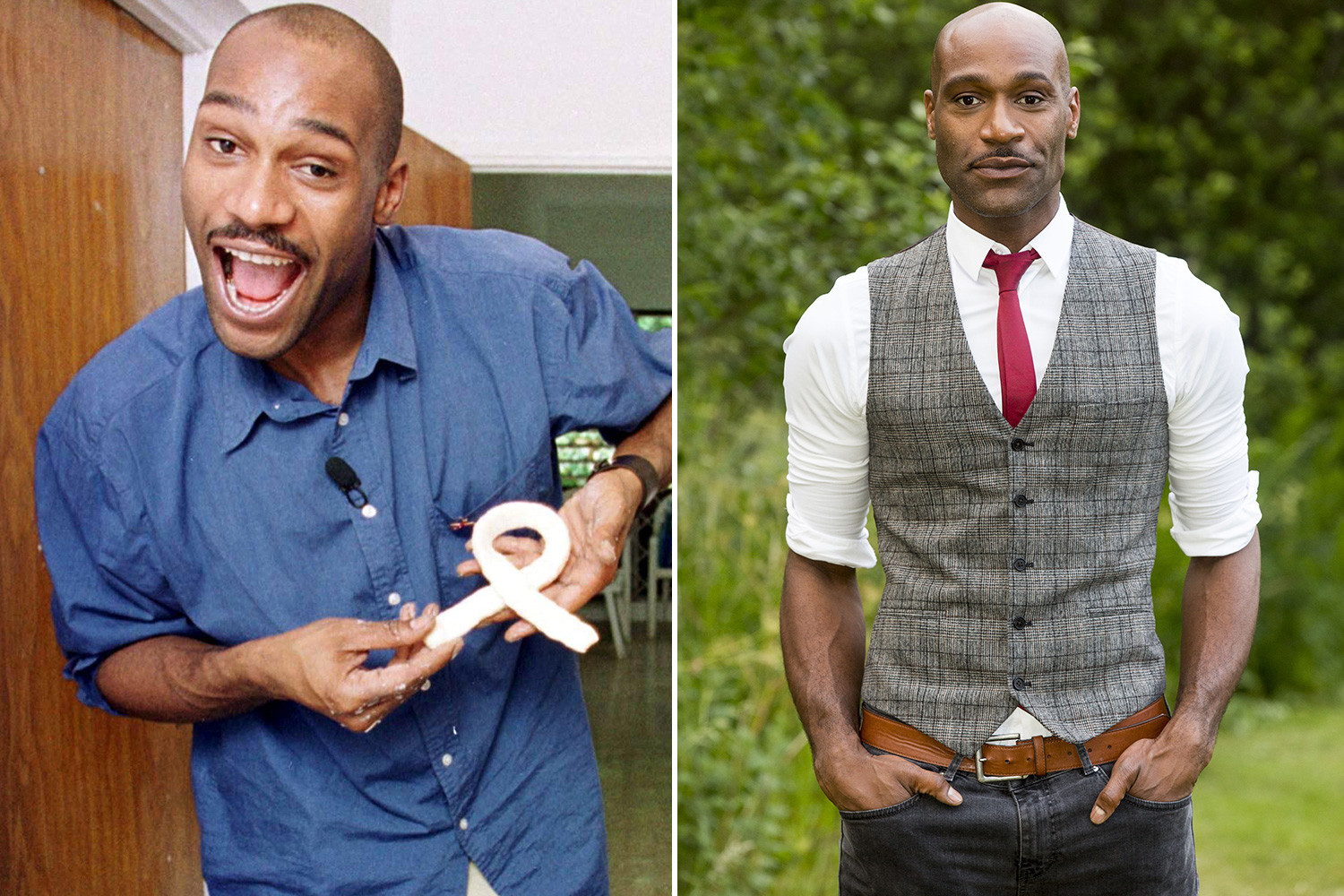 Claire replaced nasty Nick who was caught cheating. After leaving the show she dated fellow housemate Tom McDermott. They since had a child together and then spilt up. 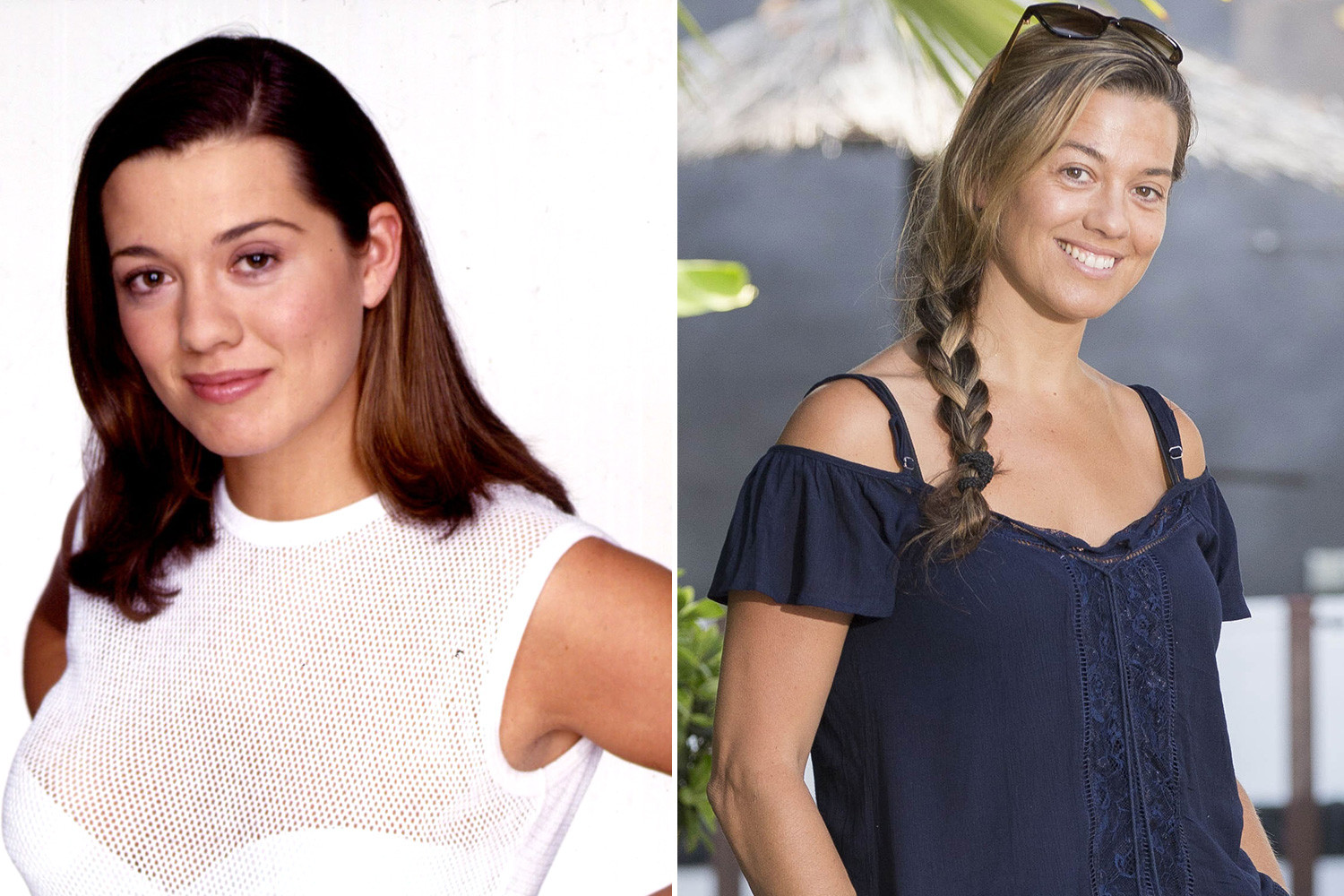 Anna was an Irish lesbian and a former nun before she appeared on the show. She finished 2nd place and got a number of acting gigs on various TV shows. She recently presented The Great Irish Bake Off. 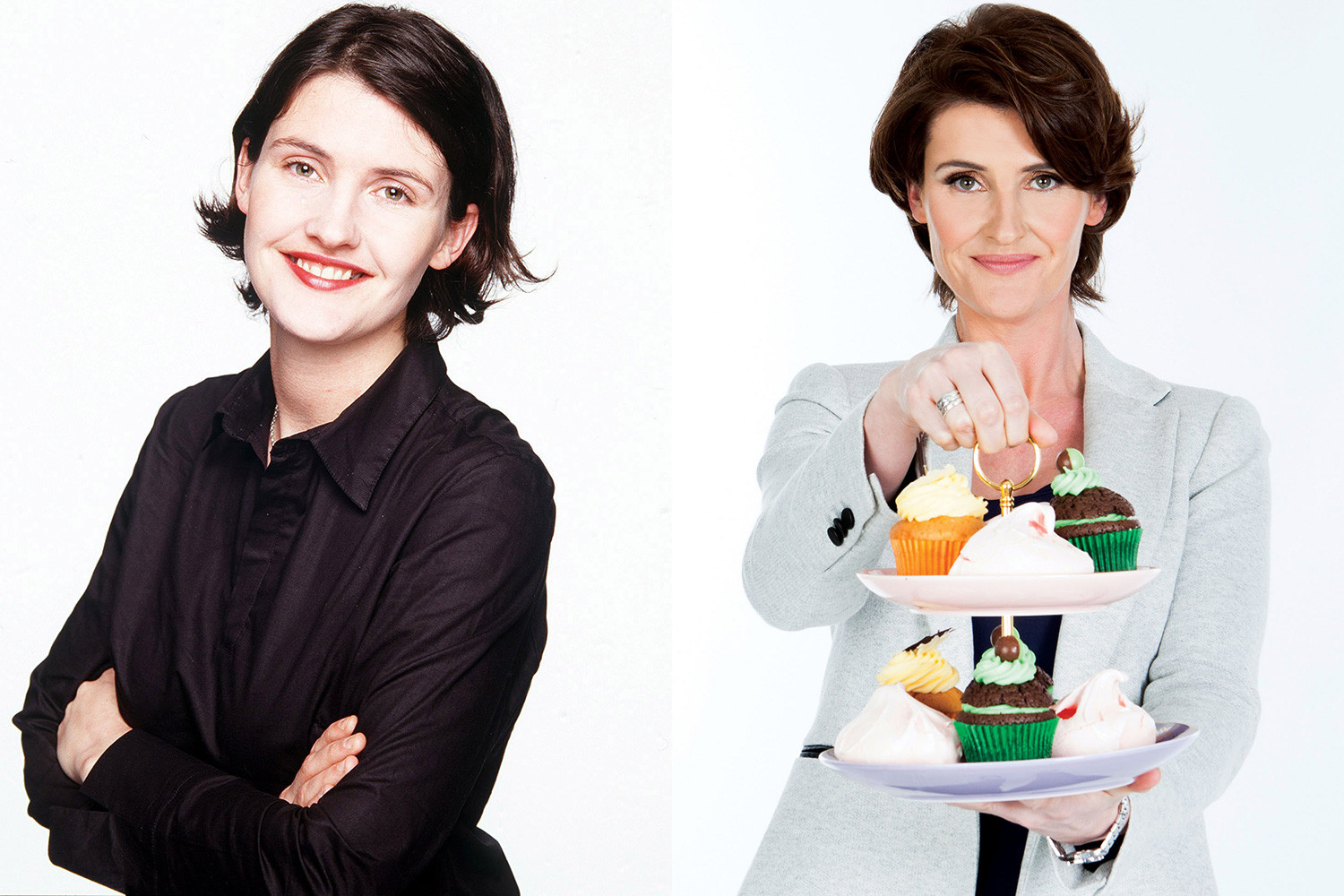 He was thrown out of the show for being a rule breaker. Despite his unpopularity, he still went on to be a successful camera director. 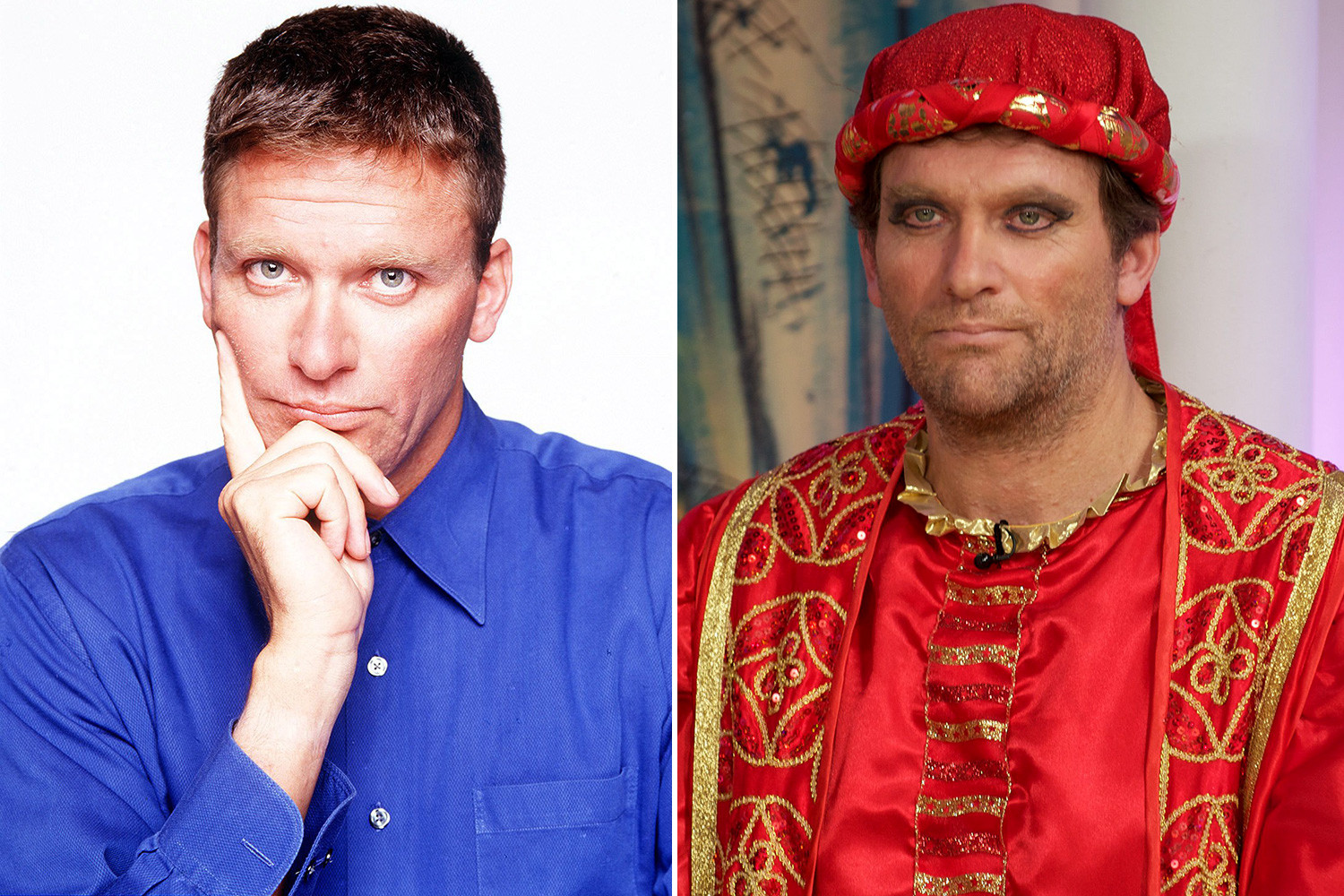 This was the guy that dated Claire. After the breakup he runs his own property company. 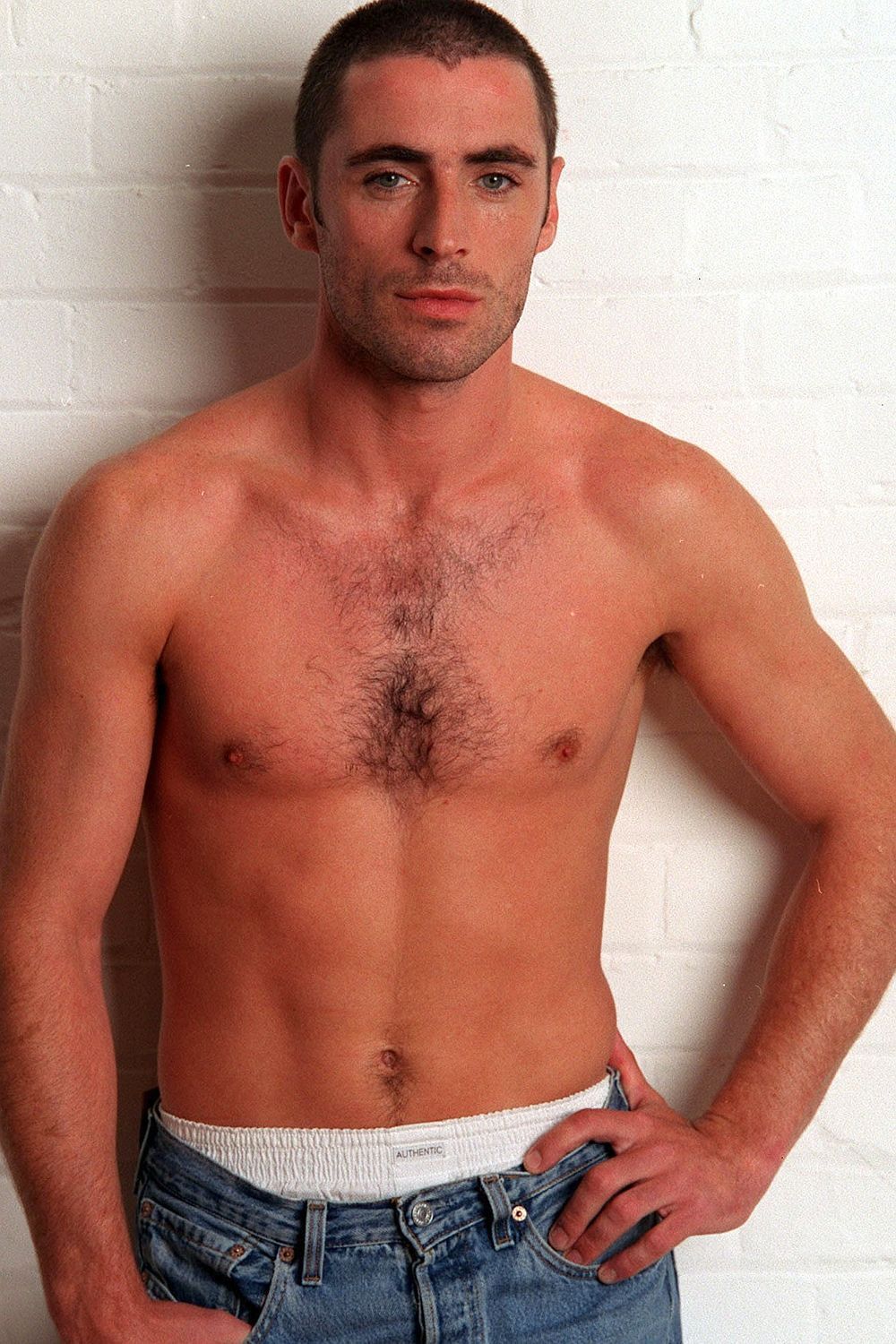 Since the show she changed her name to Guru Amrit Dev and is married to Argentinian musician Sat Man Swaraj. 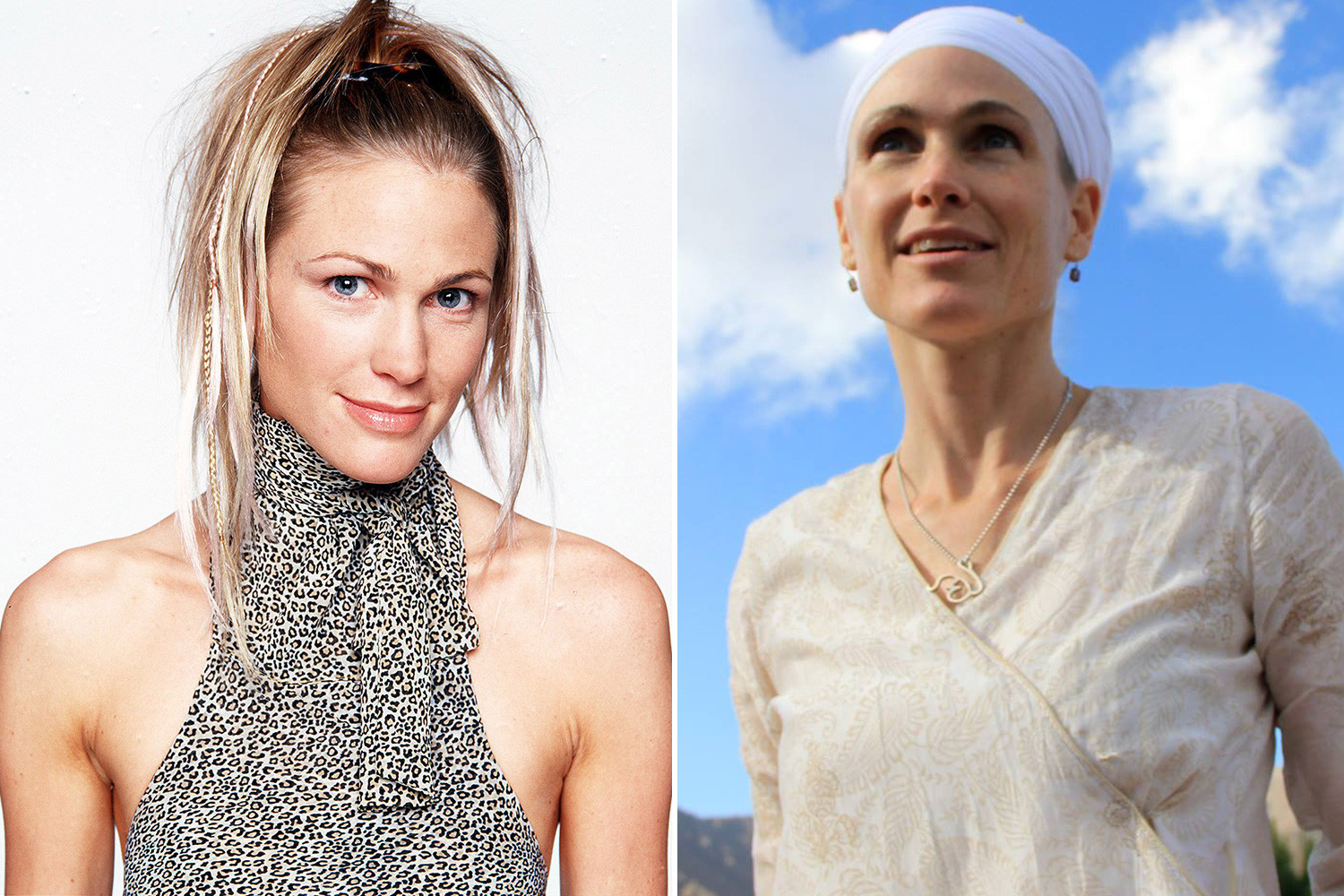 After leaving the show Melanie became a magazine columnist and marketing director. Currently, she is taking a break from her career to look after her son. 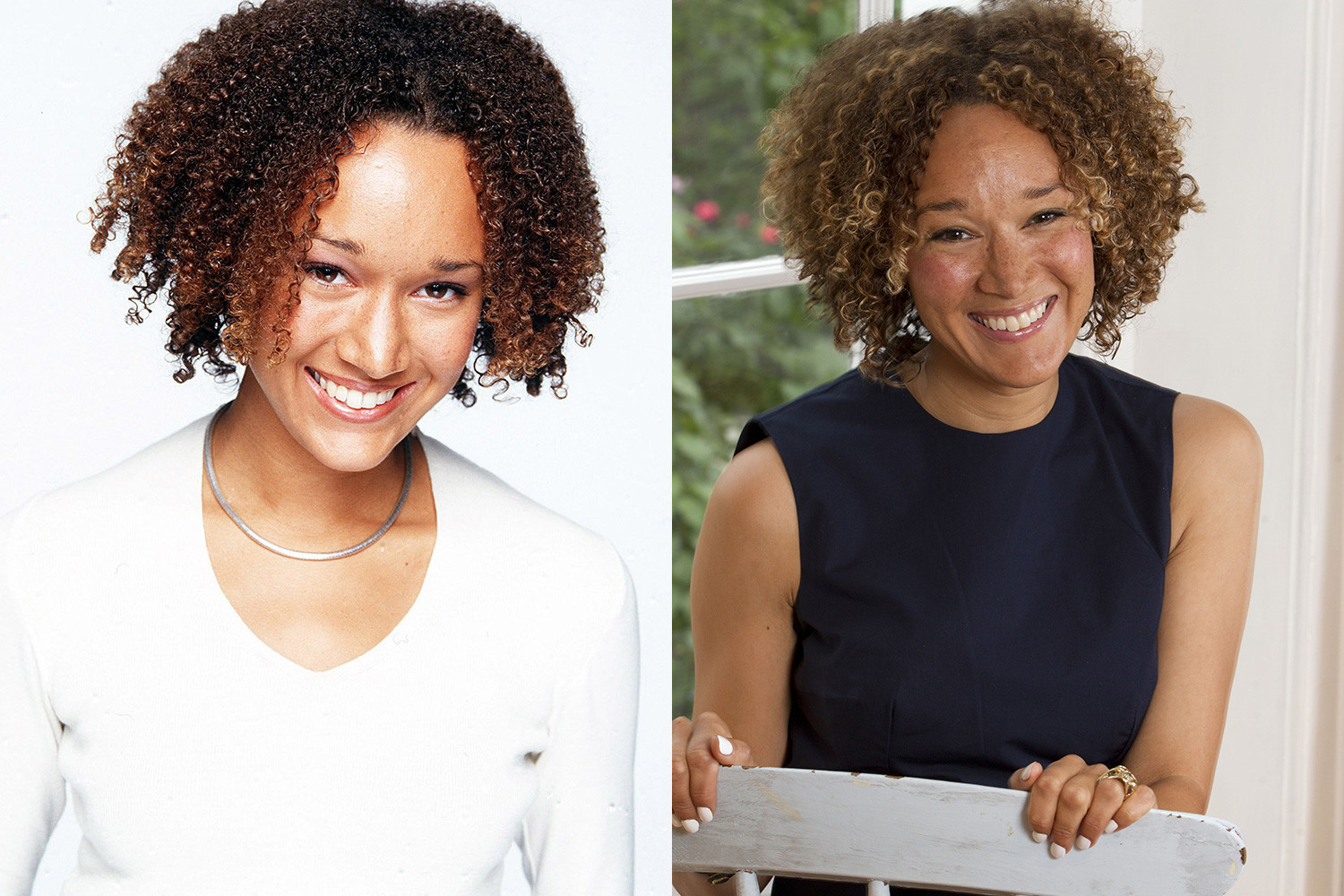 He currently works for the company Flamingo as a client strategist. He originally didn’t get this job because of his participation in the reality show. He then worked for MTV for four years and then created a $1.5 million business. 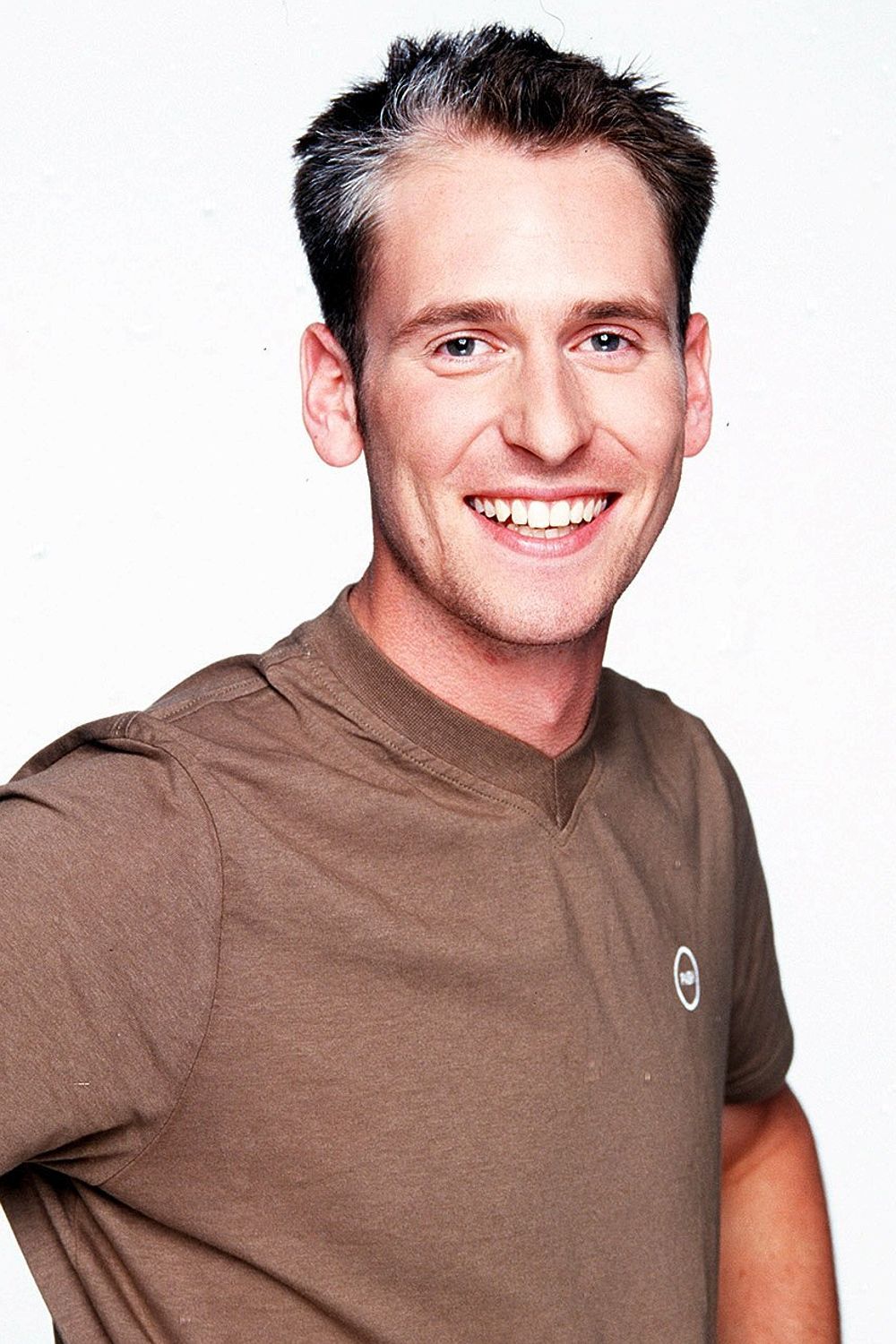 She is now a single mother to a four-year-old girl.

It is rumored that after being booted off the show she was depressed. She did however make an appearance in 2010 in a trial she participated in. 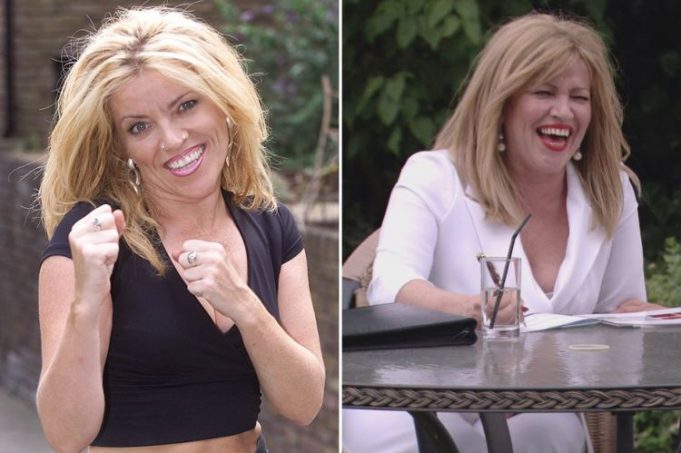