Opal Fruits Are Back – 22 Years After Being Rebranded As Starburst

We’ve known them as Starburst for 22 years, but now, for a limited time, you’ll be able to buy the soft taffy sweets under their original name: Opal Fruits. 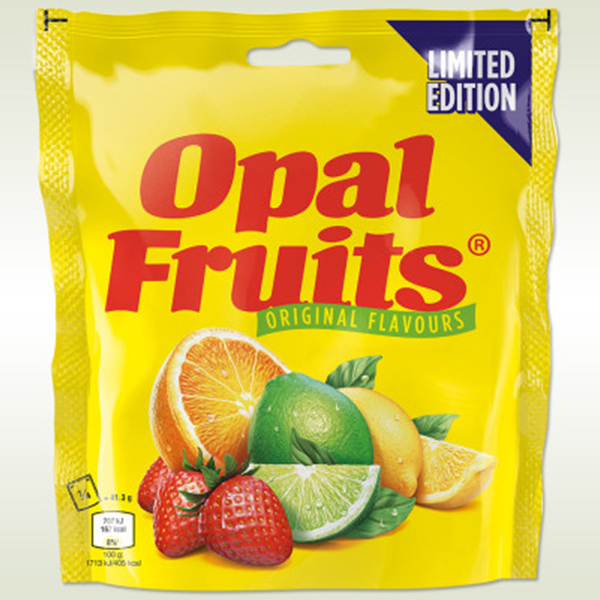 Mars, the confectionary giant behind the sweets for 60 years, has confirmed that you’ll be able to get your retro Opal Fruits fix as early as late February. Hurry though, as the original sweets will be back for a limited time only. 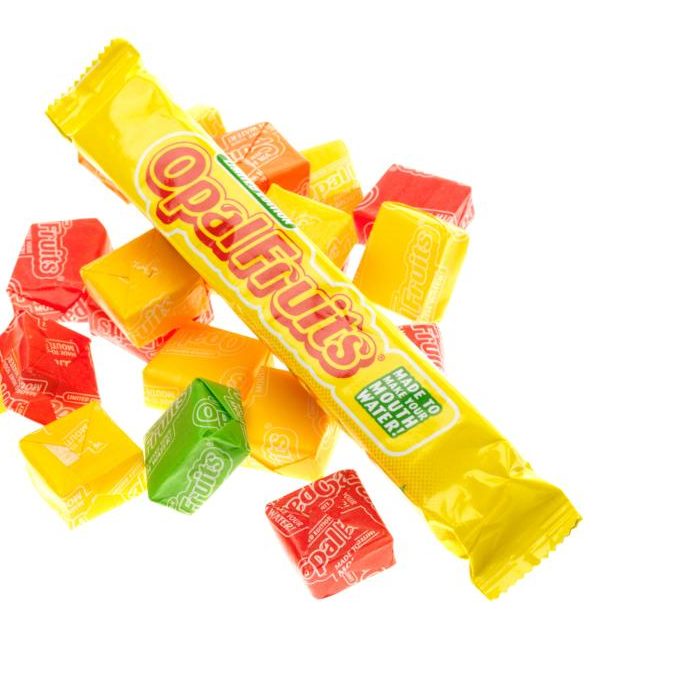 The limited edition packets will be available at The Range, B&M, Home Bargains, Iceland, Poundland and Savers with an RRP of £1, much like similar shareable bags of other sweet brands, though shops may choose to charge more.

This isn’t the first time Opal Fruits have returned under their original name: the sweets that were made to make your mouth water were last seen on British shores in 2008 for a brief three-month sales period. 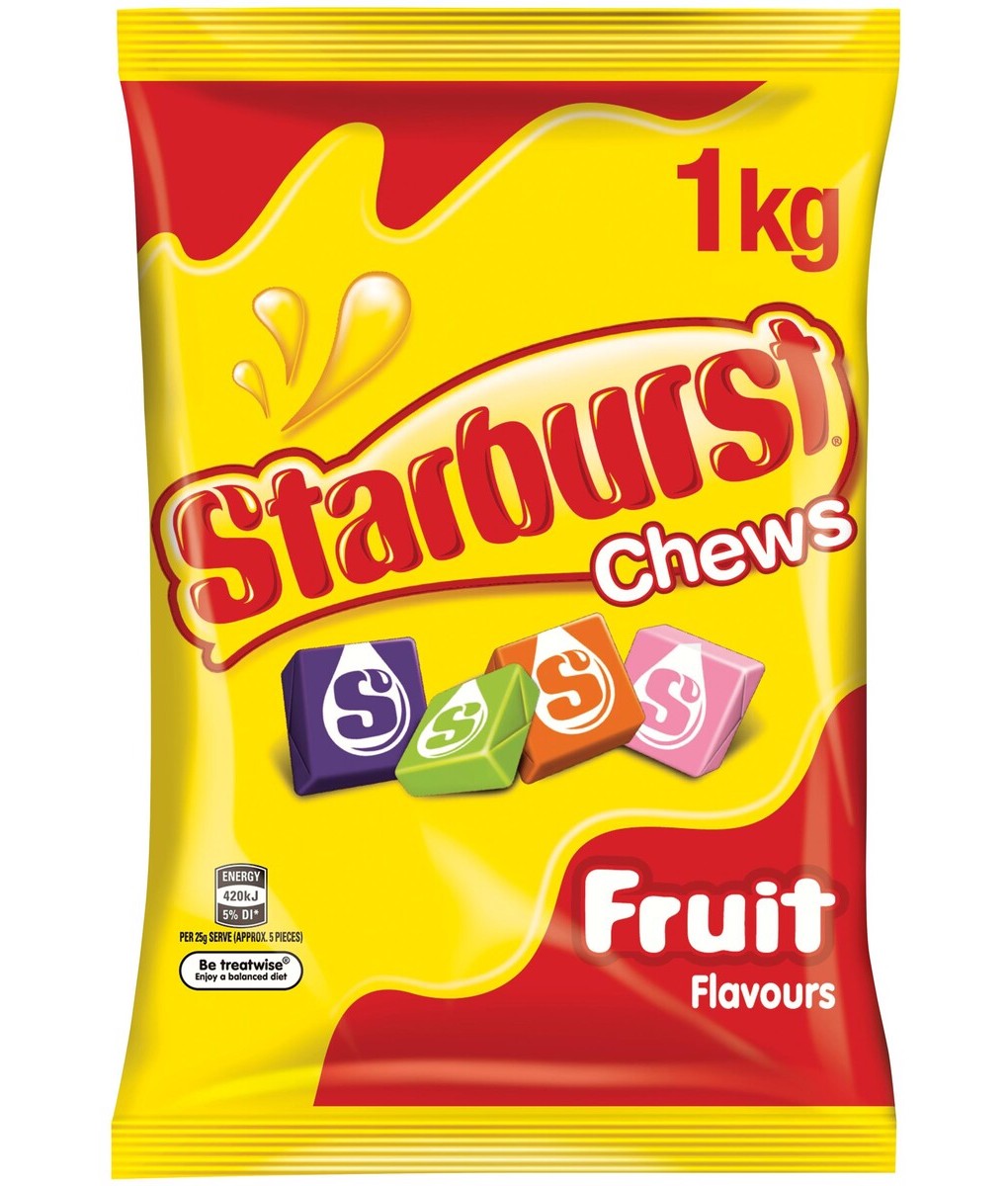 Poundland has said that, for this batch, stores will stock the sweets for 8-10 weeks. Depending on demand, this could well be extended.

And if you’re a vegan, you’re in luck: Starburst in the UK are already free from animal products, and it’s thought that this version of Opal Fruits will be using a similar recipe. (In the US, animal-based gelatine is still used.) 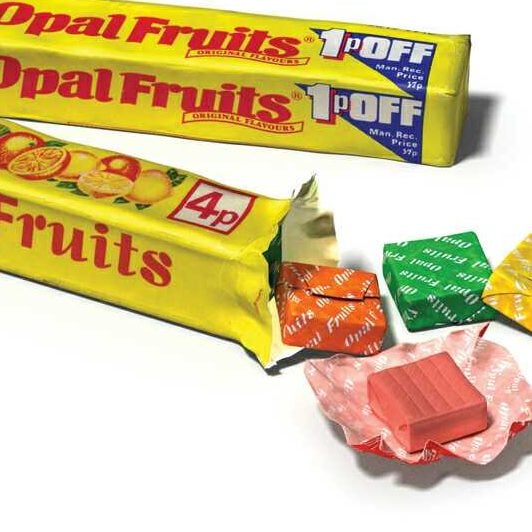 There’s no word yet on whether the family of Peter Phillips, who won £5 for devising the name of Opal Fruits in 1960, will be compensated for the name coming back into use.