For those of us who grew up in the 1980s our memory isn’t perhaps what it used to be, but whilst we might have forgotten what we had for tea yesterday, many of us can still remember, in great detail, some of the classic TV shows we watched during our youth. Below are 15 of our very favourites, and the big question is, how many do you remember?

Surely you remember Airwolf? The amazing helicopter’s fictional features included a stratospheric ceiling, stealth noise signature, a wide range of weapons and even supersonic speed. However, it was actually a conventional Bell 222 helicopter modified by attaching some film props. 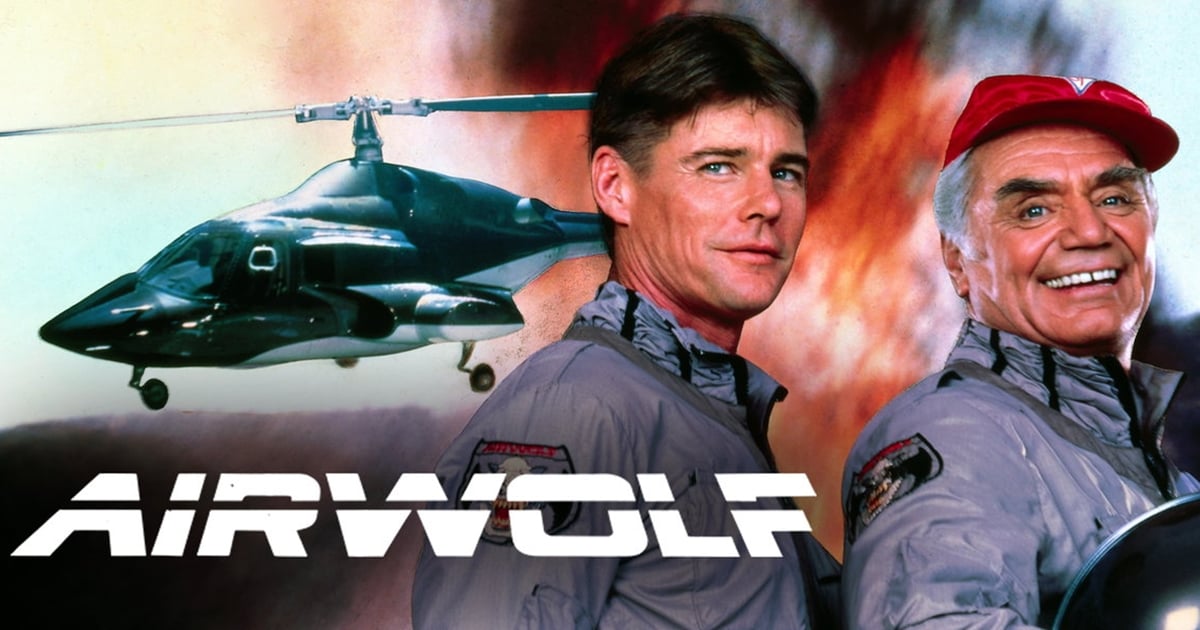 2. The Boy From Space

To be honest we don’t remember lots about The Boy From Space, but we do remember the ‘Thin Man’ because of how terrifying he was! The ‘Thin Man’ would chase the the boy (from space) along with any human children who tried to help him, and he was as scary as hell! 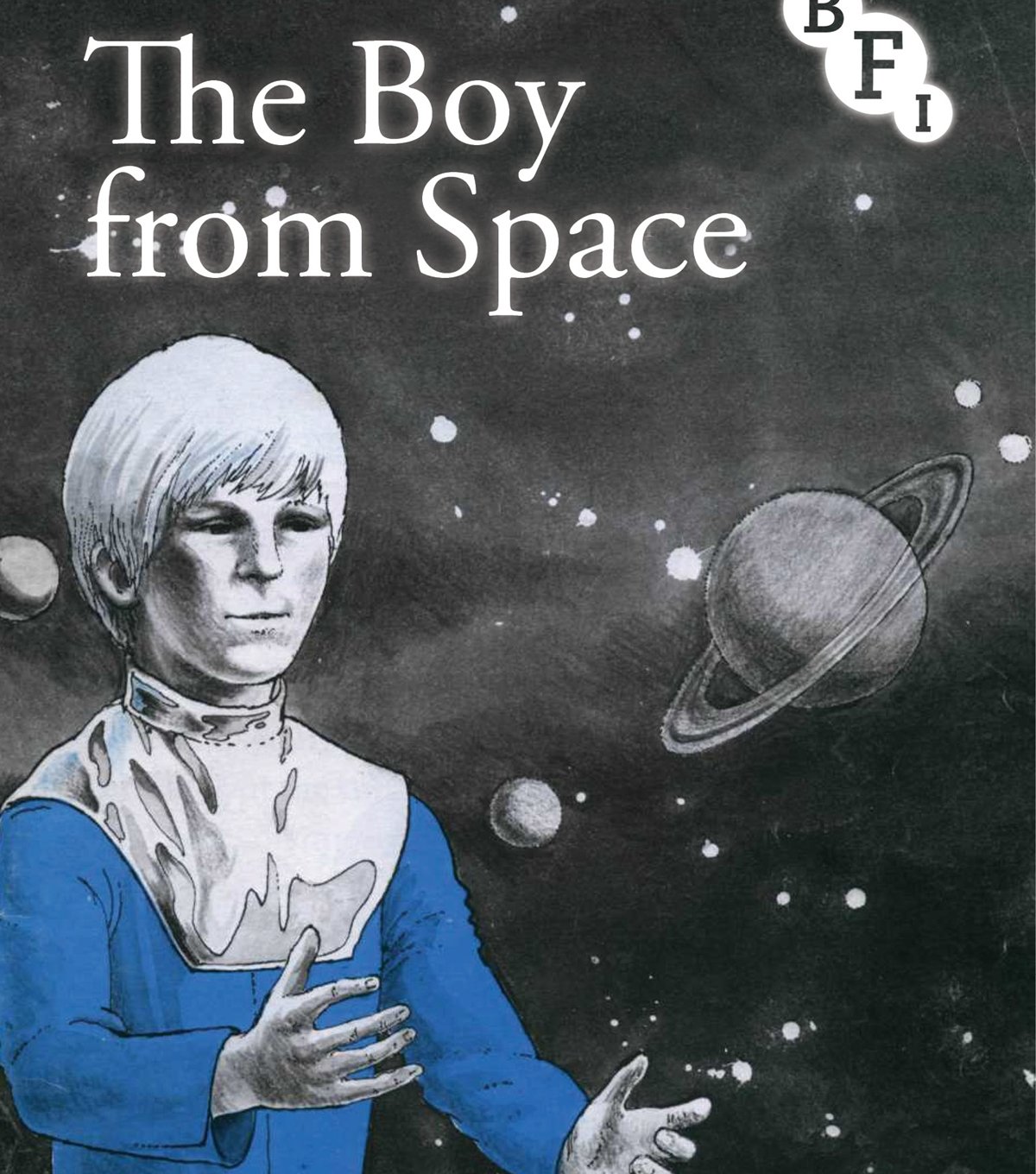 CHiPs followed the lives of two motorcycle police officers belonging to the California Highway Patrol (CHP, hence the title). The series ran for 139 episodes over six seasons, but do you remember watching it? 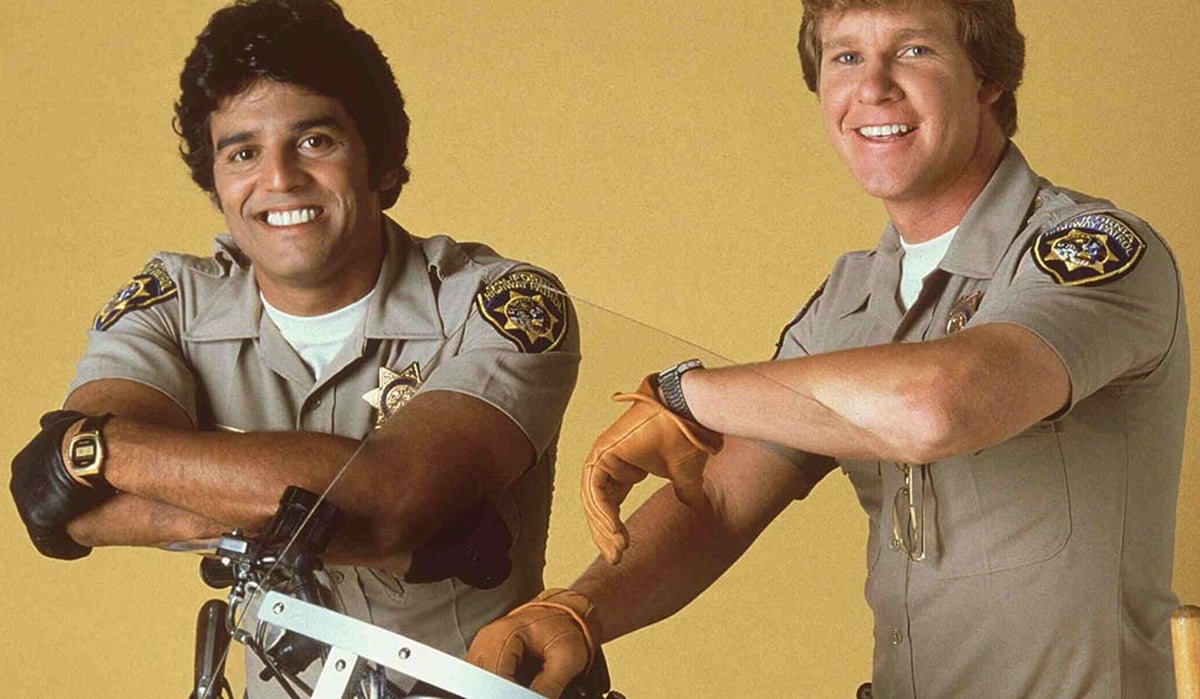 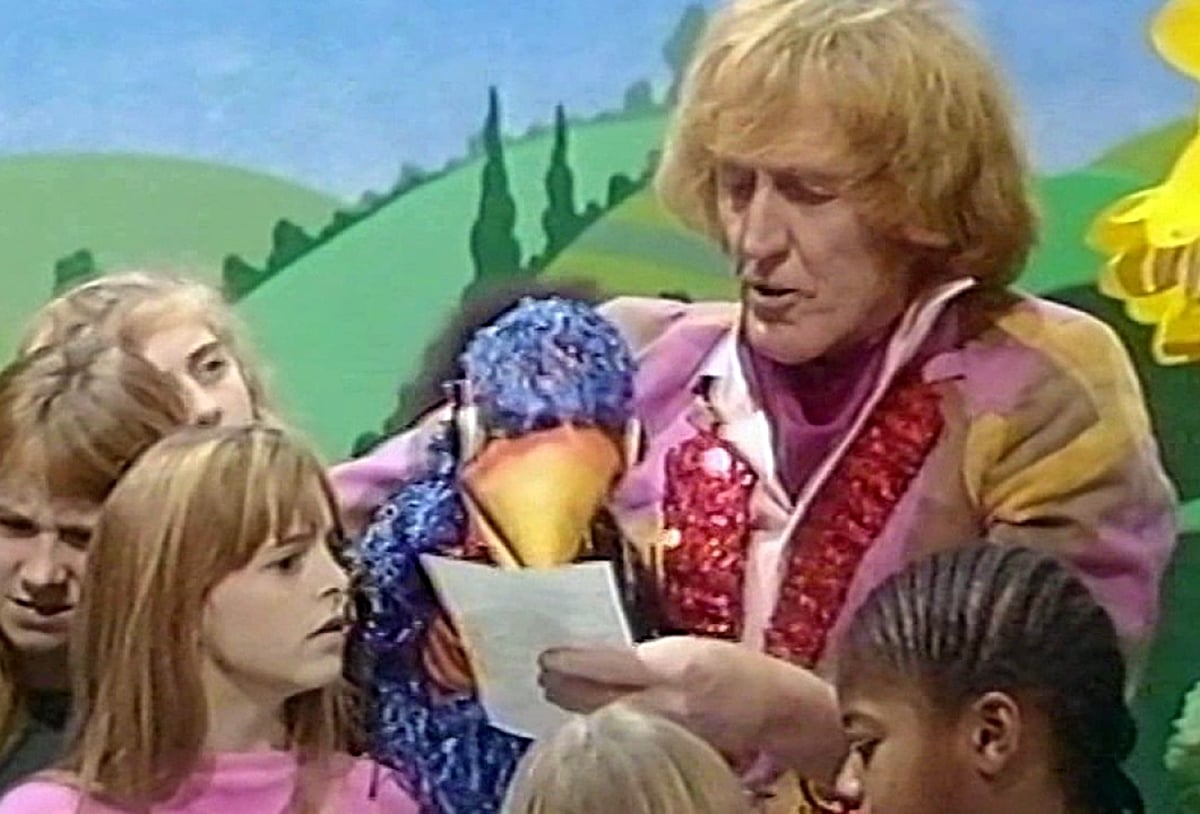 Gentle Ben began life as a 1965 children’s novel, telling the story of the friendship between a large male bear named Ben and a boy named Mark. The TV show was actually created in the late 60s, but we were big fans of the repeats that aired when we were kids, were you? 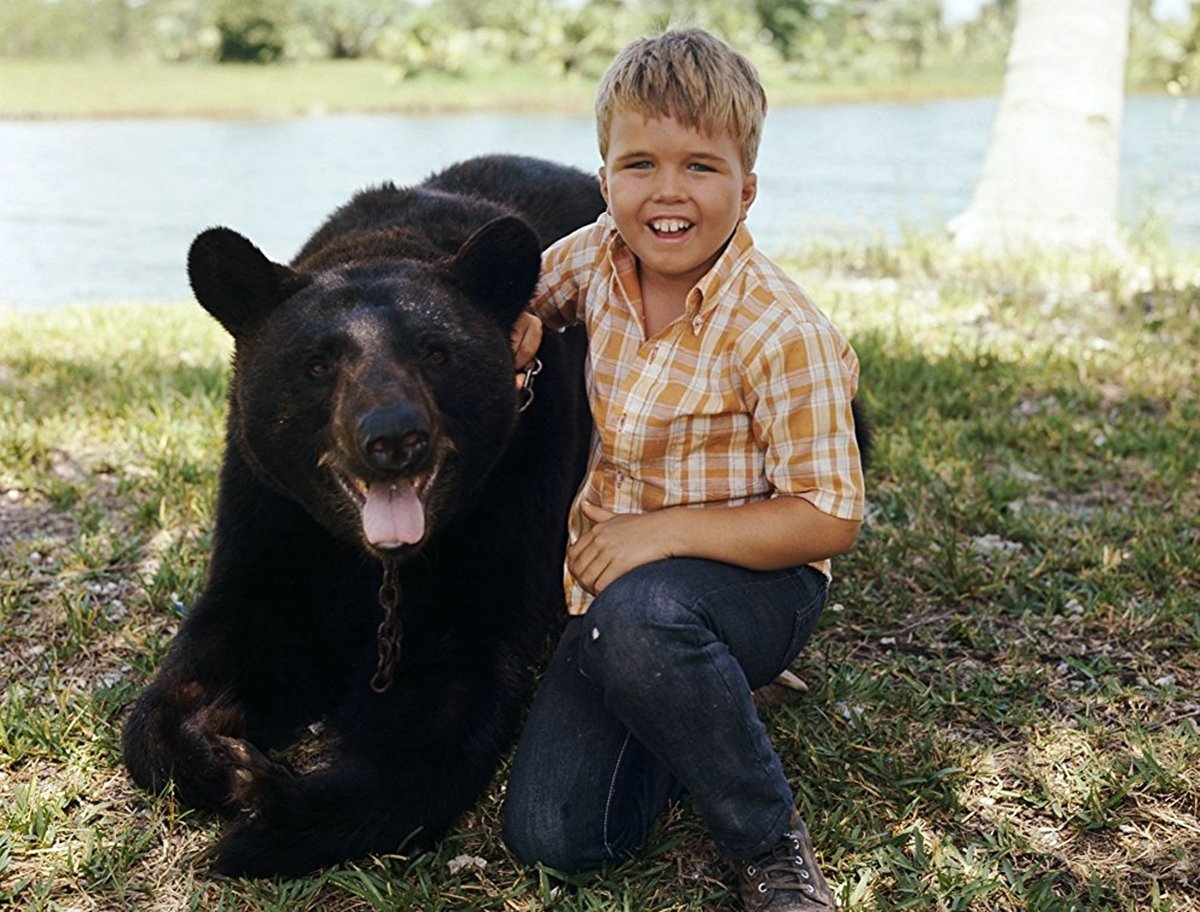 We’re sure that many of you will remember this brilliant show that featured the late and definitely great Tony Hart. Hartbeat encouraged us to embrace our creative side, and of course also featured Morph. 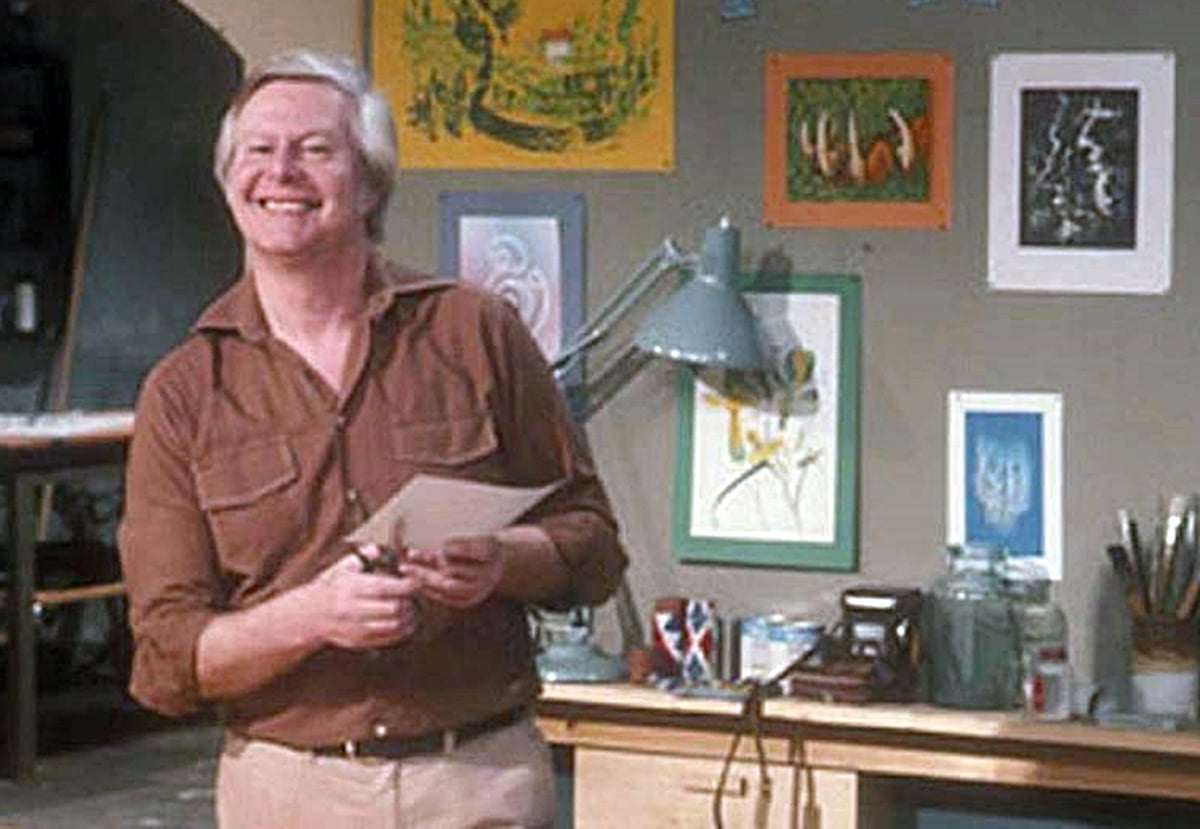 Even if you don’t remember many details about Heidi, if you’ve ever watched it you’re bound to remember the brilliantly simply theme tune. 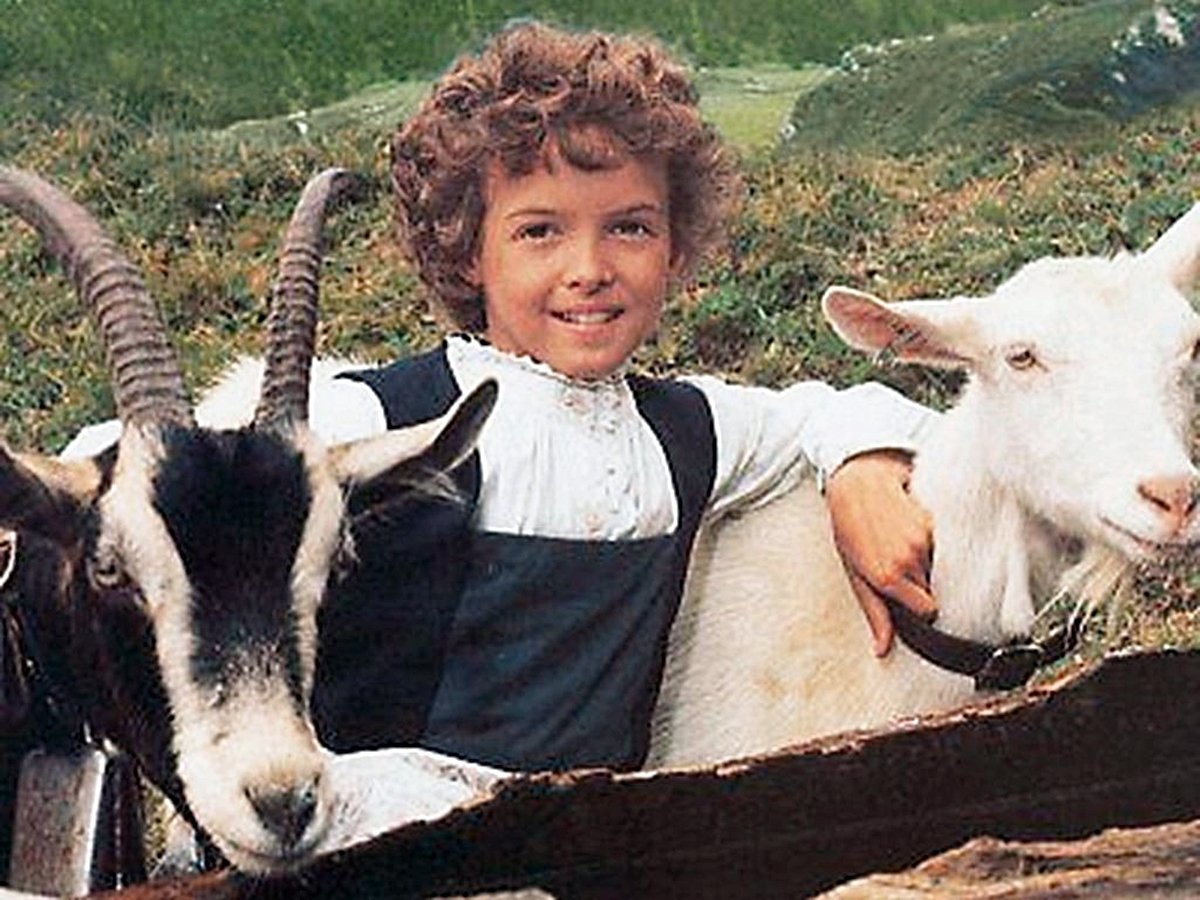 If you ever watched Interceptor then it’s unlikely you’ve forgotten it. You’ll remember two contestants being pursued by the Interceptor, a tall man dressed in black and armed with an infra-red projector mounted on his left forearm. 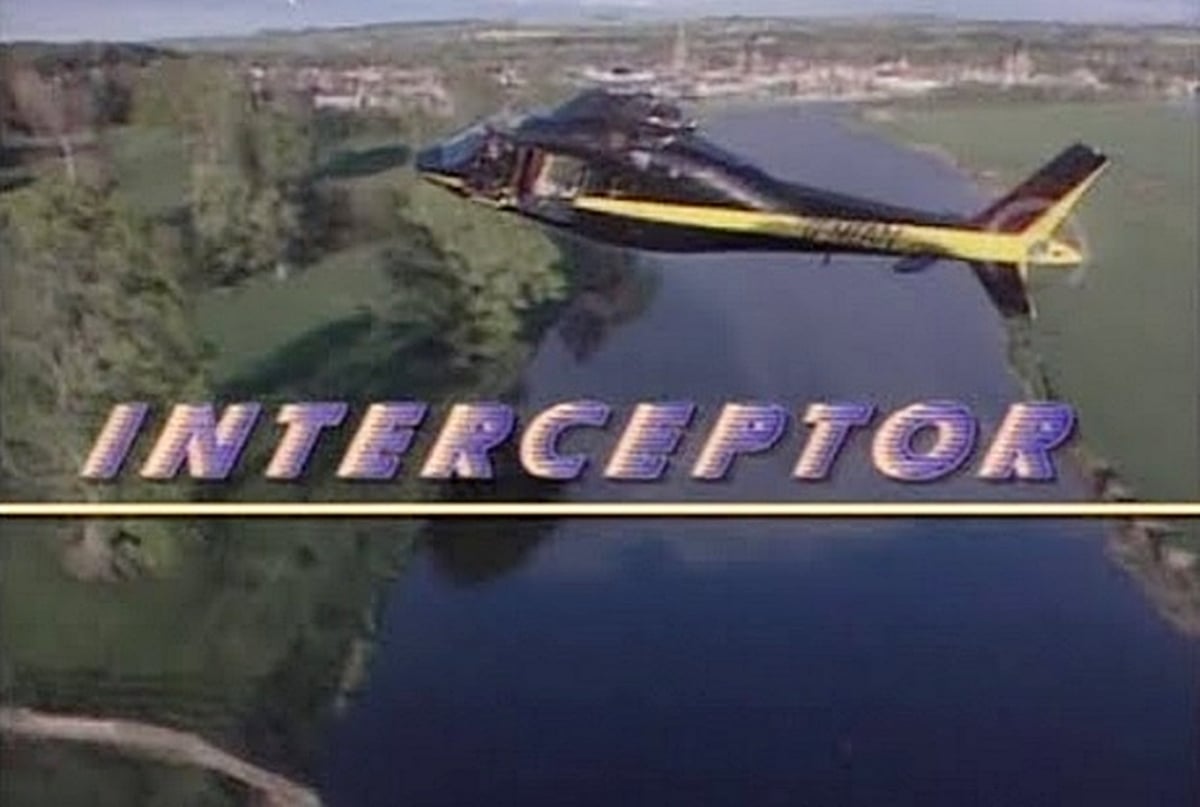 Jonny Briggs featured the exploits of a young boy, his pet dog Razzle, and his eccentric family members. This is another show with a theme tune that will be etched into your memory. 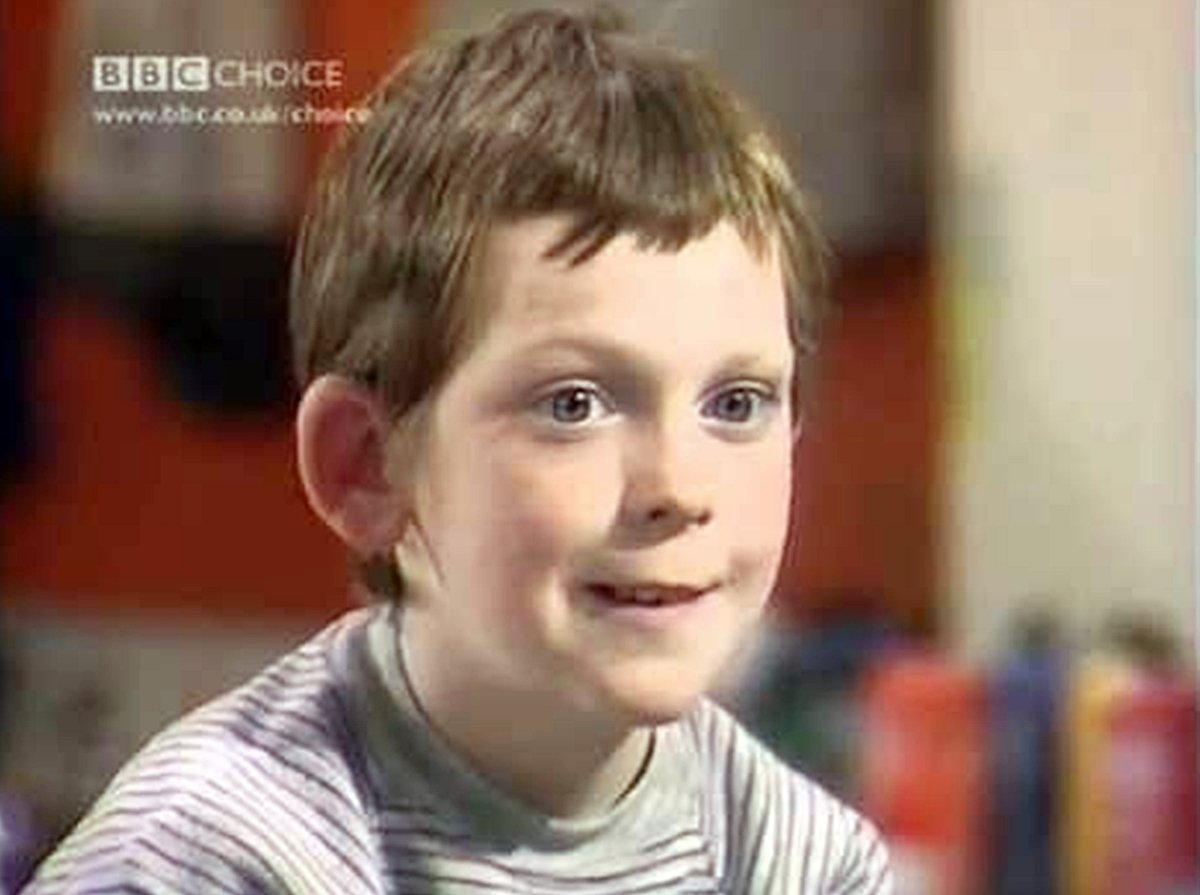 Who remembers this one? It featured young kids doing some great stunts on dirt bikes, and it was amazing! 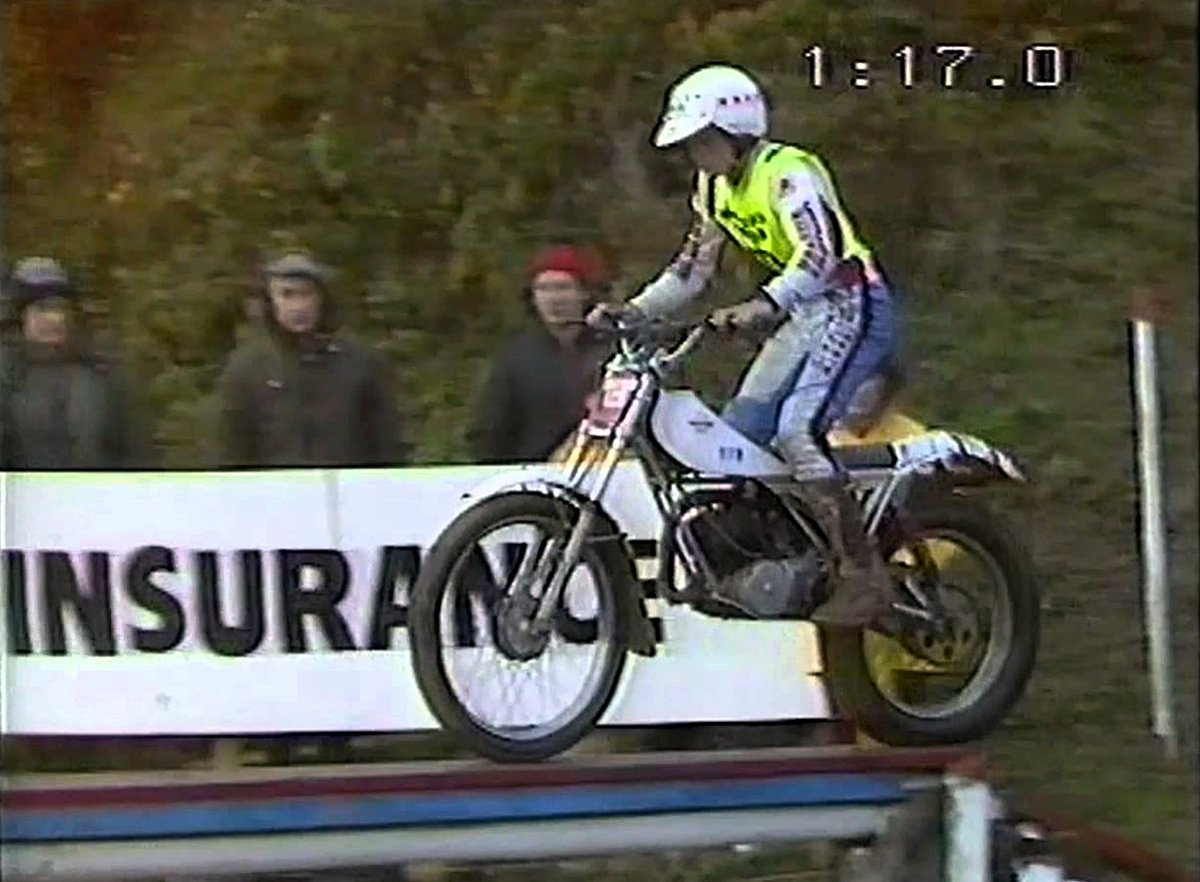 Who remembers MacGyver? Yep that’s it, the one about the guy who got out of sticky situations by making some really crazy stuff! 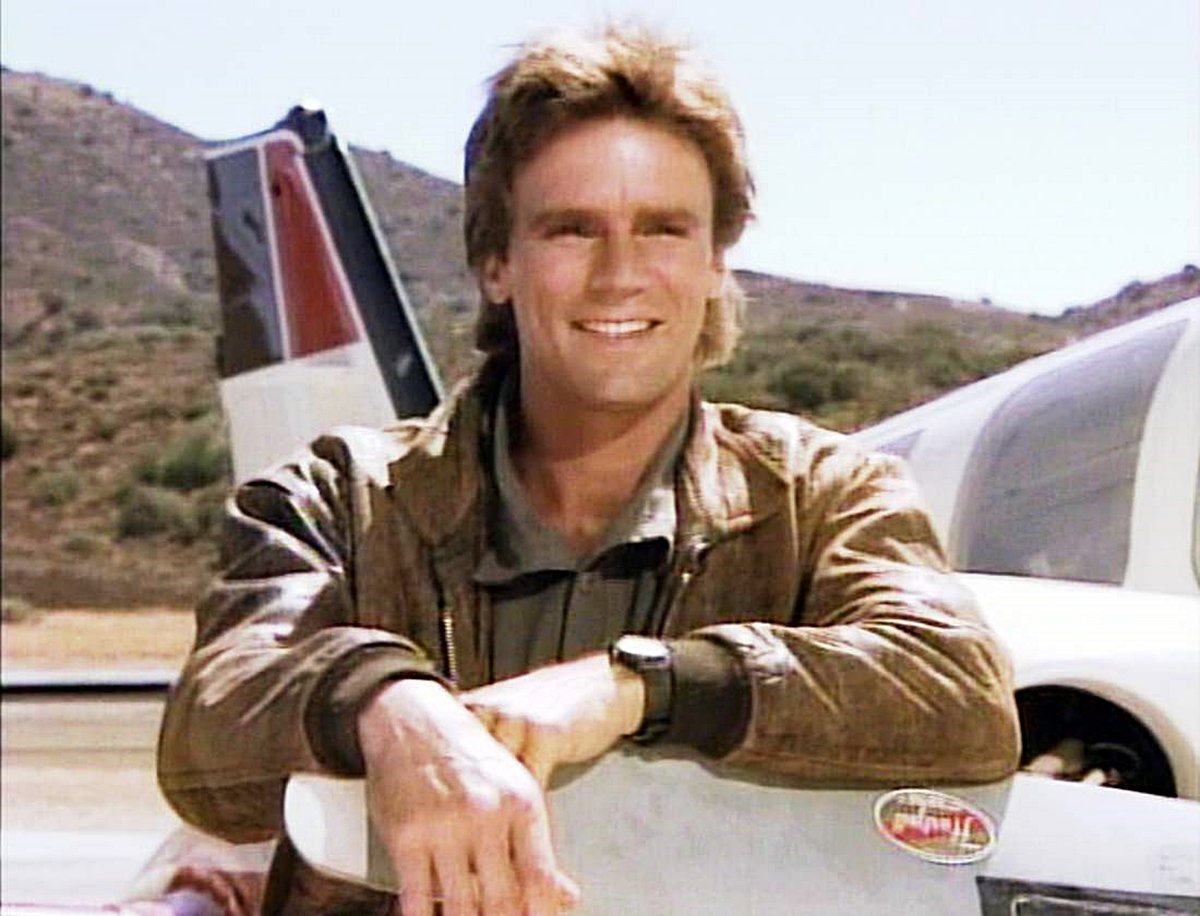 Designed primarily for younger viewers, Minipops consisted of music performances on a brightly coloured set featuring children singing (what was at the time) pop hits, as well as some older classics. The children were usually made to look like the original performers, wearing similar clothing and makeup, which is one of the reasons it was cancelled fairly quickly. 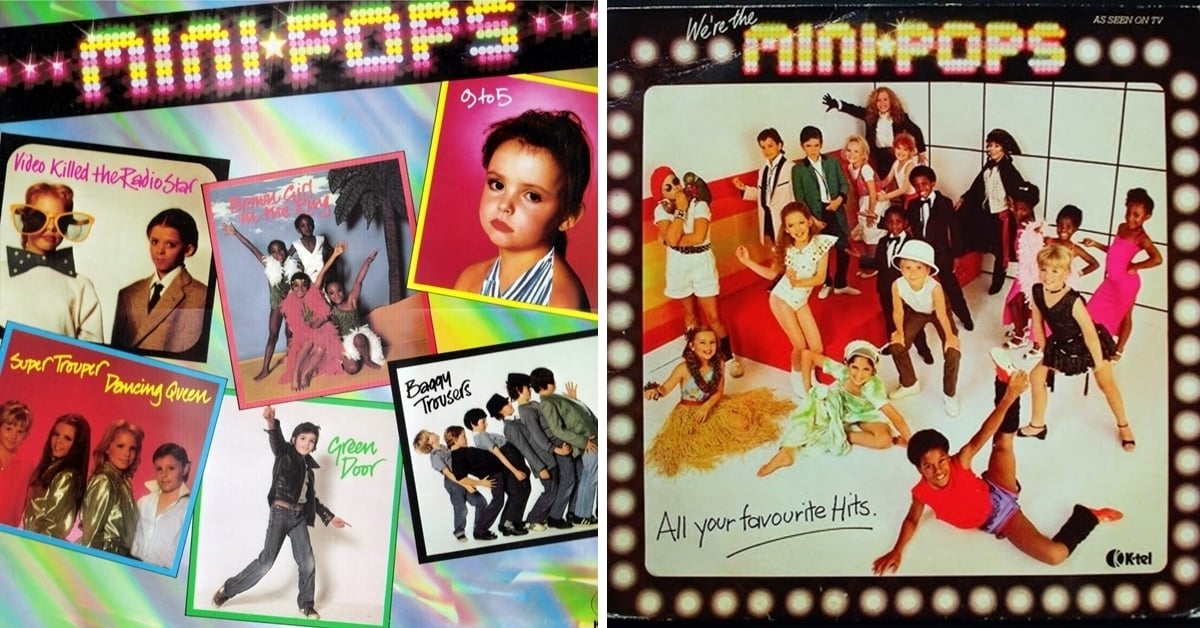 You must remember Street Hawk right? It featured a protagonist dressed in black, riding a sleek black motorcycle at the most definitely unsafe speed of 300 miles an hour on the motorway. 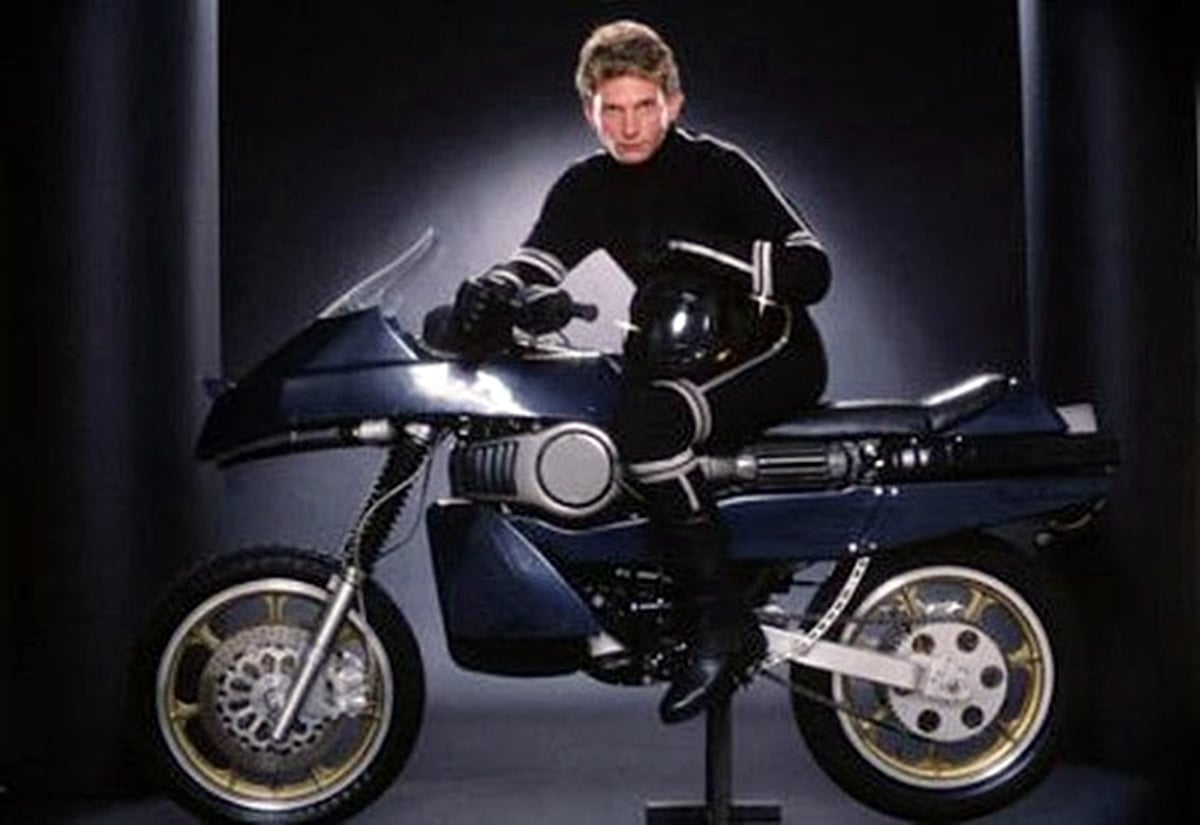 We don’t know about you, but we remember Terrahawks for all the nightmares it gave us! It featured a band of humans who defended the Earth against evil alien queen Zelda, and she may well have been a puppet, but there was just something about her that still gives us the shivers today. 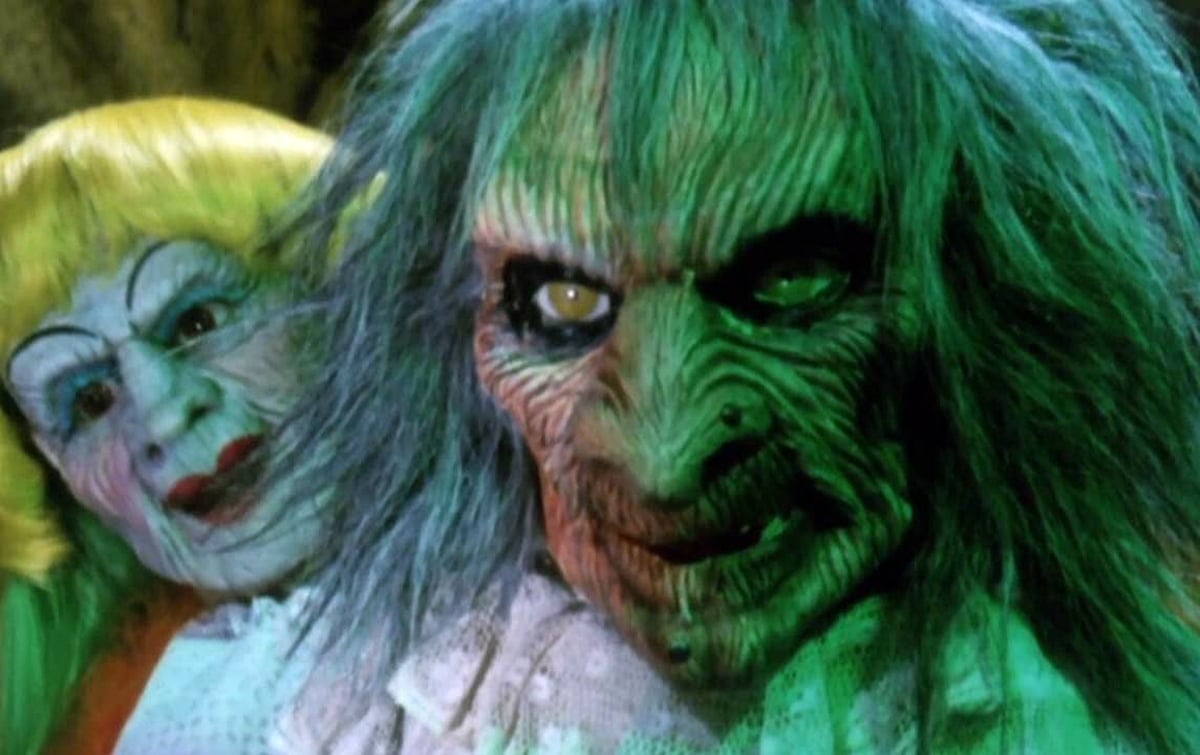 You may remember Worzel Gummidge with much fondness, but don’t forget that he used to take his own head off and replace it with another one. For better or worse, you simply do not get anything close to this in children’s TV shows these days. 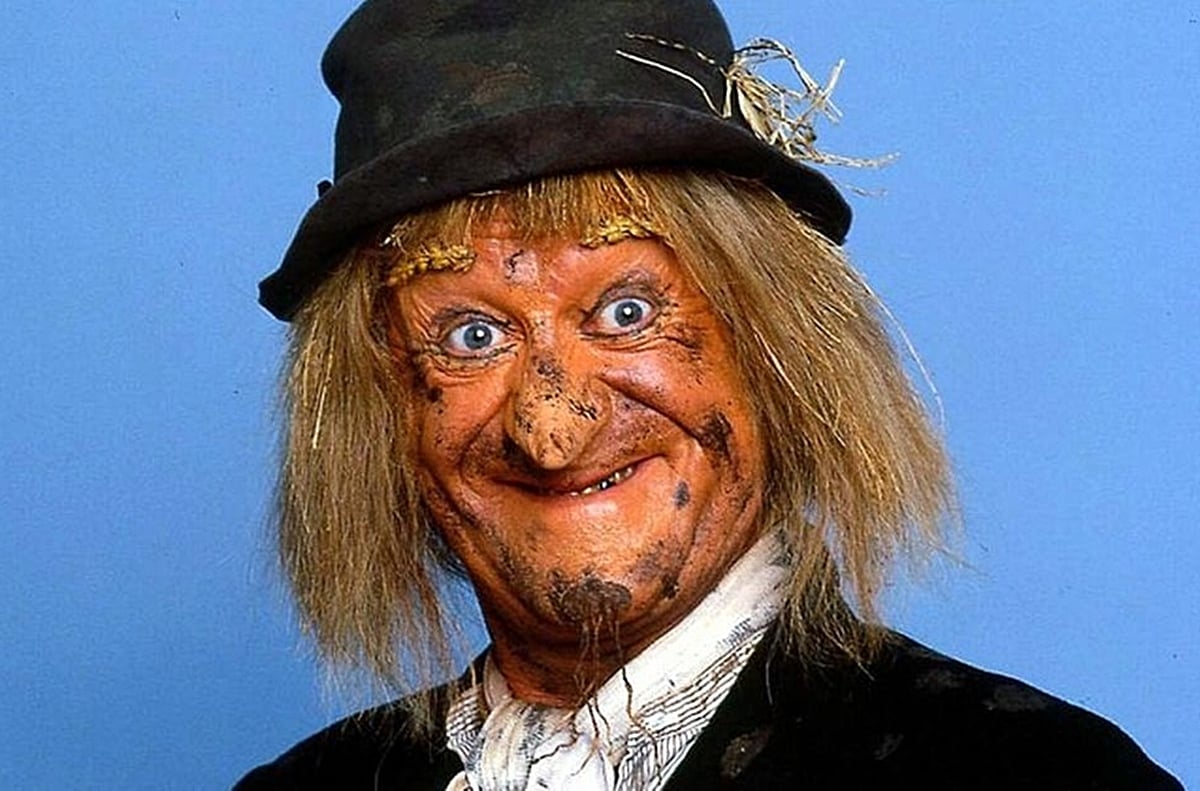 How many of the 15 TV shows did you remember? Please do let us know with a comment, and be sure to share this post with your fellow 80s kids, to they too can see how many of these classic TV shows are still in their memory banks!