The 1980s was full of amazing reading material, and whether you preferred Ladybird’s timeless Well Loved Tales, liked to make your own path with the Choose Your Own Adventure series, or were still stuck reading about Roger Red-Hat, we can all agree that we had an impressive selection of children’s books to get lost in at a time when our reading skills were still developing.

We’ve managed to narrow down thousands of popular literary works from our childhood into the following selection that we believe all 80s kids should remember. How many of the following 10 books did you read when you were growing up? And which was your absolute favourite?

10. The Owl Who Was Afraid of the Dark by Jill Tomlinson 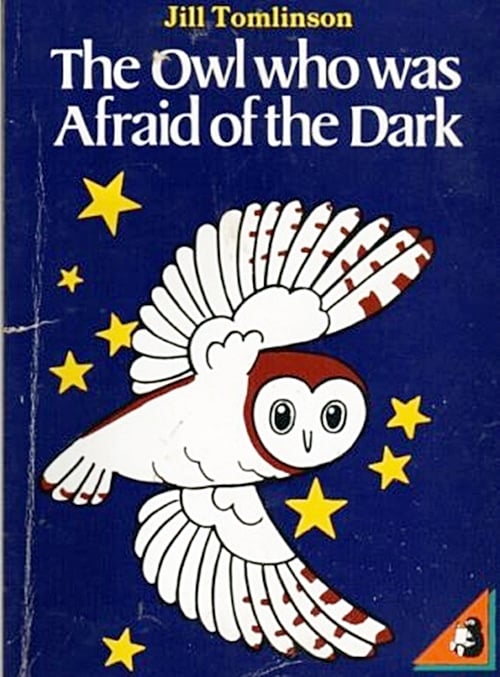 Telling the story of a beautiful barn owl called Plop who absolutely hates being nocturnal, Jill Tomlinson’s 1968 children’s book has even been recommended by professionals as a helpful treatment for people who are scared of the dark.

The Owl Who Was Afraid of the Dark, which was originally illustrated by Joanne Cole, was also adapted into a show at the London Planetarium due to its accurate portrayal of star constellations.

9. The Adventures of Milly-Molly-Mandy by Joyce Lankester Brisley 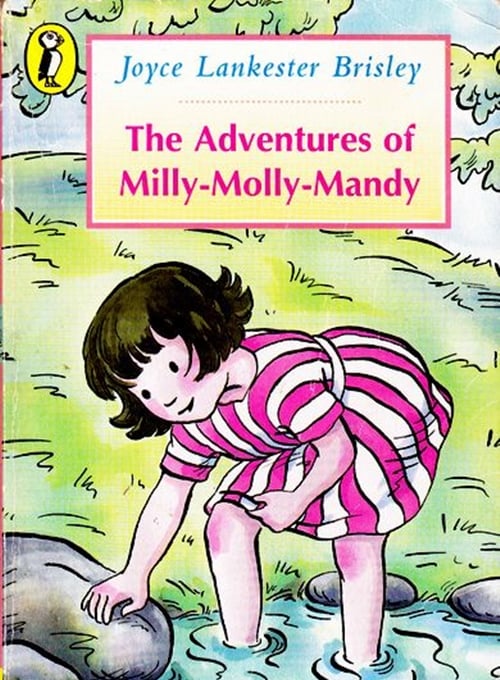 Containing a number of short stories about everyone’s favourite stripy dress-wearing young girl, The Adventures of Milly-Molly-Mandy was one of the very best books to get completely lost in when we were growing up.

Milly-Molly-Mandy – real name Millicent Margaret Amanda – lived in “the nice white cottage with the thatched roof,” and we loved reading about the various errands and adventures she found herself taking part in. 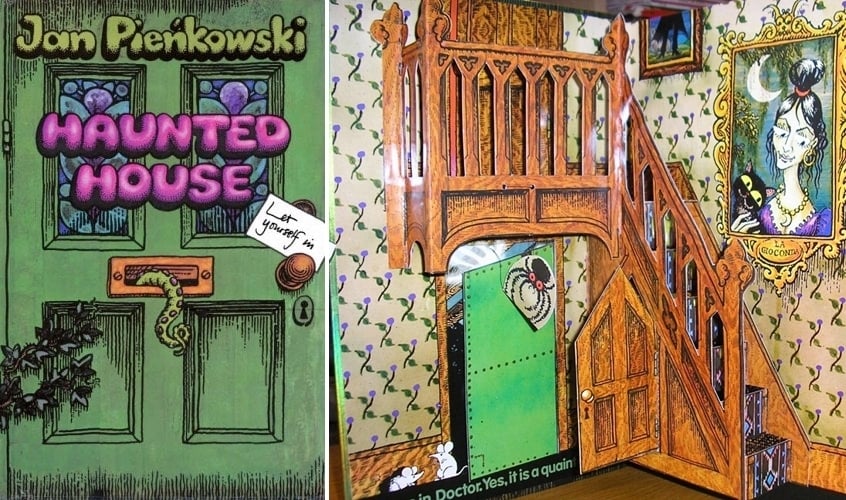 We were absolutely delighted to discover that brand new copies of Haunted House by Jan Pienkowski are still available to purchase, and even more thrilled when we found out that this classic pop-up book looks exactly the same as it did over three decades ago.

Telling a genuinely scary tale that featured a gorilla in a bed, a skeleton in a closet and even an octopus doing the washing up, Haunted House is still the greatest pop-up book that we’ve ever seen.

7. The Warlock of Firetop Mountain by Steve Jackson and Ian Livingstone 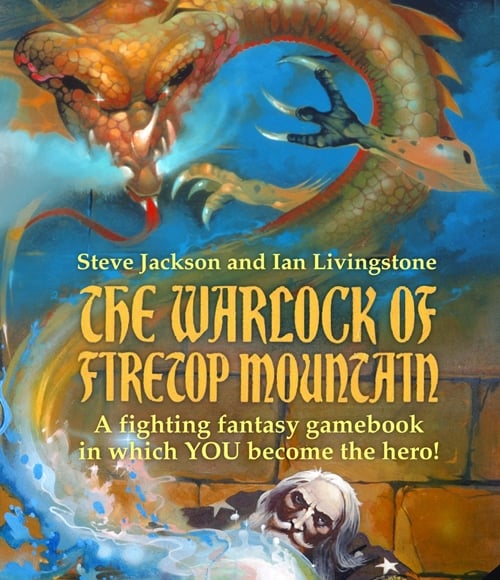 The first entry in the popular Fighting Fantasy series, The Warlock of Firetop Mountain saw us exploring a vast dungeon as we attempted to plunder the treasure stash of a powerful warlock.

Featuring a number of ‘choose your own adventure’ style choices as well as intense battles that required the use of dice, Steve Jackson and Ian Livingstone’s Fighting Fantasy books definitely fulfilled their claim of being stories where “YOU are the hero.”

6. The Worst Witch by Jill Murphy 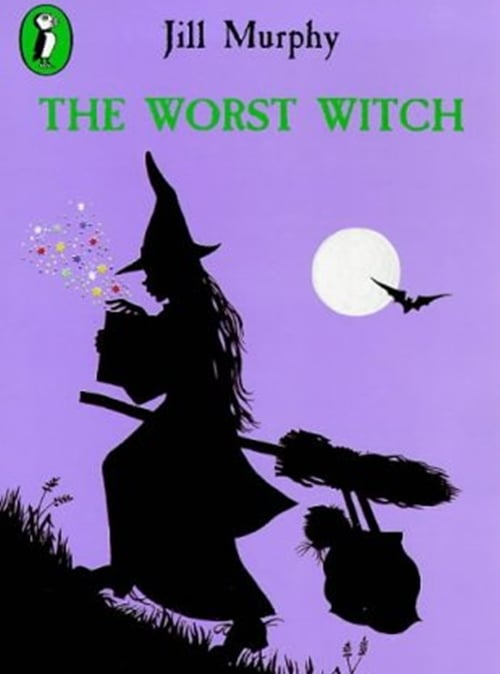 The Worst Witch was the first in a series of eight books about a girl who attends a witch school, and whilst the series may have been trumped by a certain spectacle wearing wizard a couple of decades later, we still have incredibly fond memories of reading this entertaining fantasy series.

The Worst Witch books have sold more than five million copies across the globe, and were later adapted into a popular TV show that ran for three series between 1998 and 2001.

5. Five on a Treasure Island by Enid Blyton 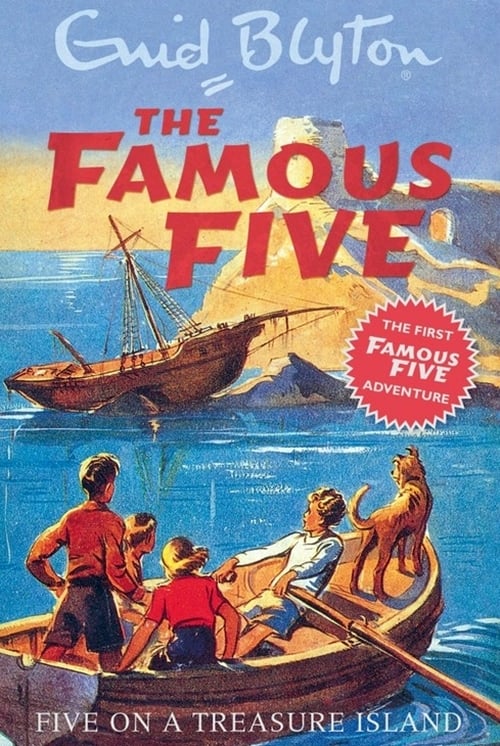 Legendary children’s author Enid Blyton wrote an incredible number of books during her life, and whilst we were massive fans of The Secret Seven, The Faraway Tree and Malory Towers, only one series could ever lay claim to being our absolute favourite.

Blyton published a Famous Five book every single year between 1942 and 1963, and whilst we loved every single one of Julian, Dick, Anne, George and Timmy’s 21 adventures, Five on a Treasure Island was one that we always came back to again and again. 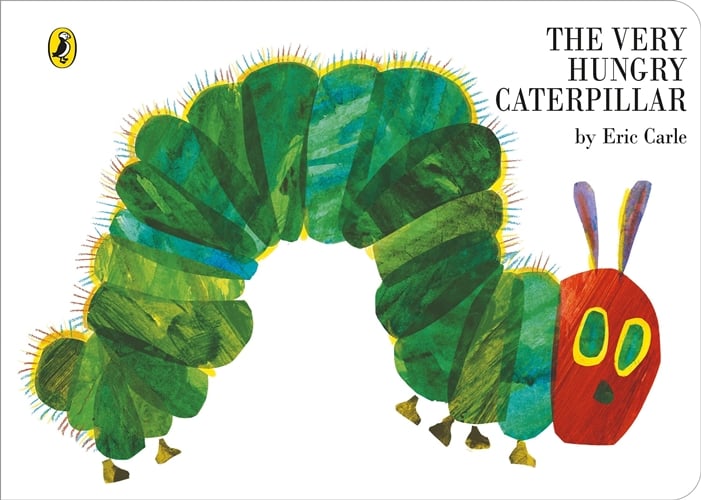 The Very Hungry Caterpillar by Eric Carle has sold over 30 million copies, and is as popular now as it was when it was first published in 1969.

This memorable, colourful children’s book tells the story of a caterpillar who simply cannot stop eating, and it’s a terrific, timeless tale that nearly every 80s kid must have read at some point in their young life.

3. Meg and Mog by Helen Nicoll and Jan Pieńkowski 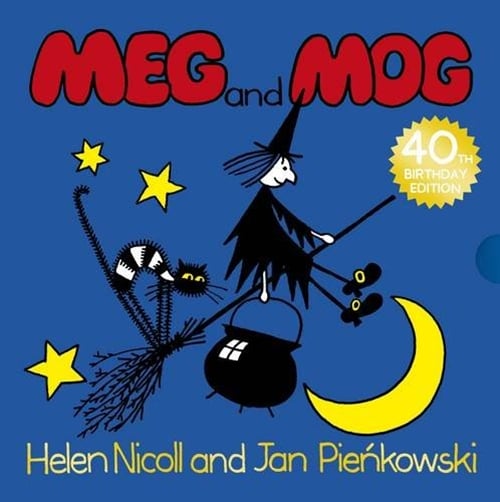 The very first Meg and Mog book is one that we’ll never forget, but Helen Nicoll and Jan Pieńkowski’s series eventually expanded into an extensive collection of 24 spooky tales.

The story of Meg and Mog, which was adapted into an animated TV series in 2003, follow a rather useless witch called Meg, her cat Mog and their friend Owl.

2. Charlie and the Chocolate Factory by Roald Dahl 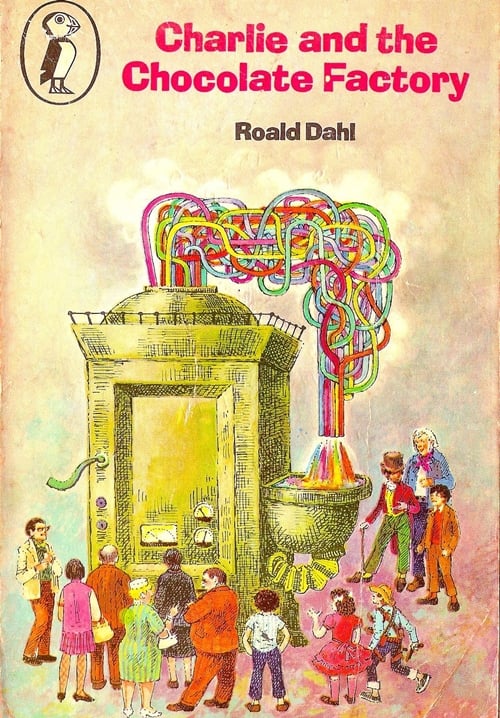 We could easily have chosen James and the Giant Peach, Danny, the Champion of the World, George’s Marvelous Medicine, The BFG or The Witches, but when we’re talking about classic children’s books, there could only be one Roald Dahl tale at the very top of our pile.

Dahl may have followed it up with the extremely disappointing Charlie and the Great Glass Elevator, but Charlie and the Chocolate Factory is a true literary classic that children will be reading for many more generations.

1. Topsy and Tim’s Monday Book by Jean and Gareth Adamson 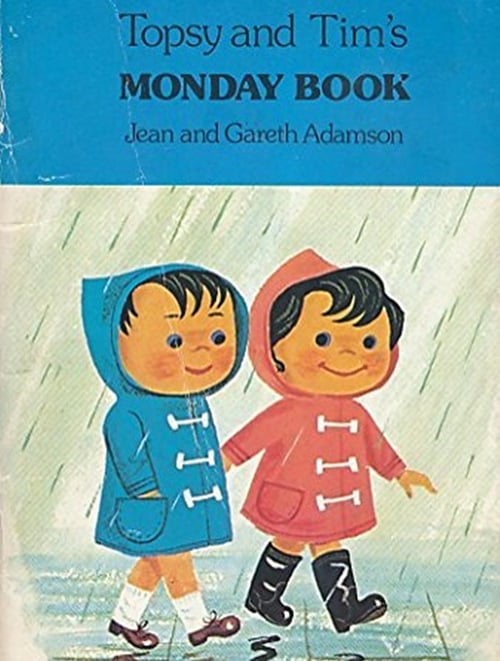 Jean and Gareth Adamson’s books about the daily lives of nursery age twins have sold more than 21 million copies since the publication of Topsy and Tim’s ABC Book in 1960.

Our favourite entry in the series has always been Topsy and Tim’s Monday Book, which punished the arrogant Tim for wearing his “normal shoes” instead of wellington books on a particularly rainy day.