Only TRUE 80s Girls Owned All 12 Of These Albums!

As teens many of us owned a number of music albums, whether they be on vinyl or cassette.

The late 80s contained all manner of brilliant pop music, but there were some albums that all of us simply had to have, so we’ve done our very best to come up with the following list of 12 pop music albums that we believe all 80s girls wanted! 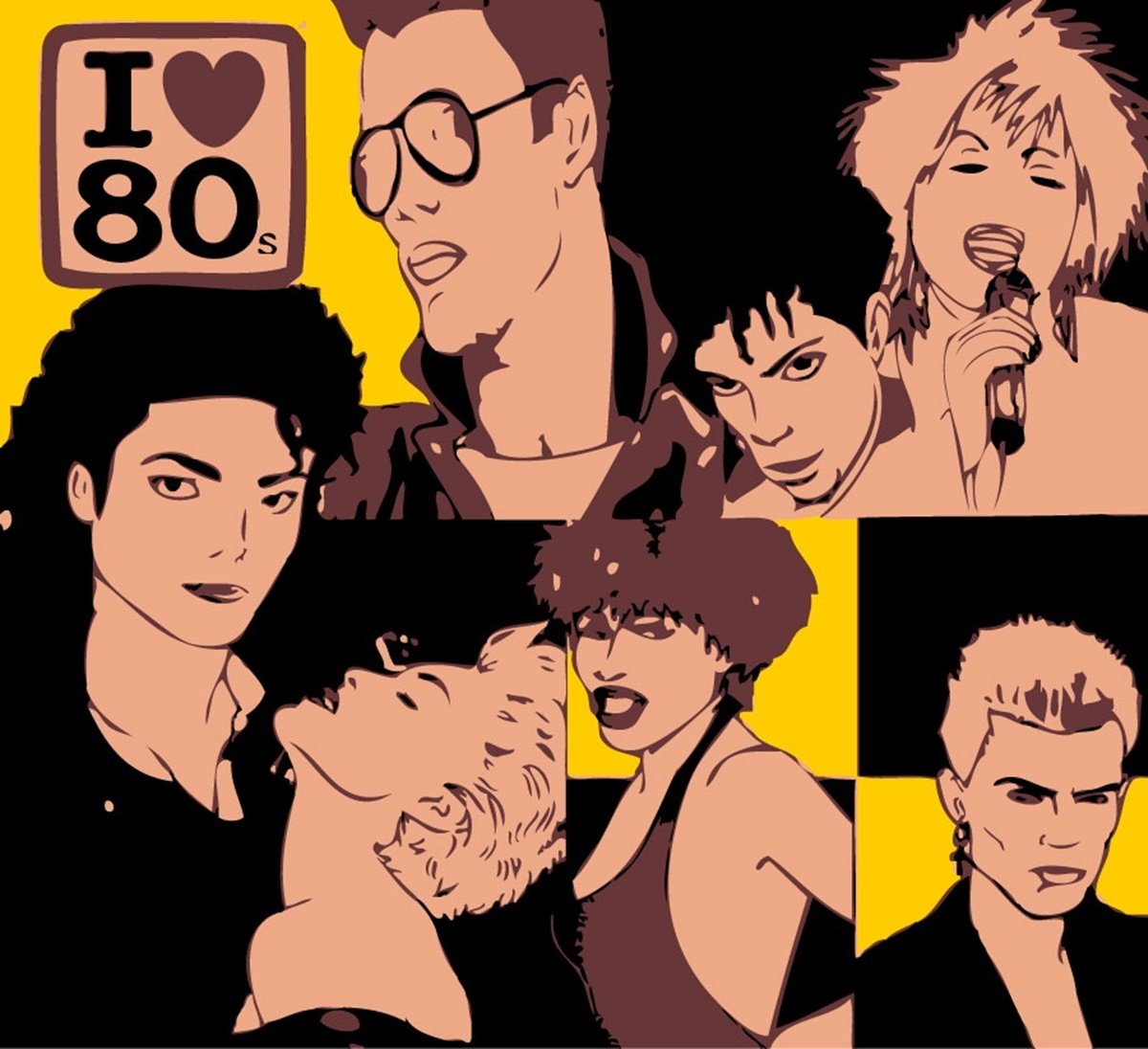 Simply post a comment telling us how many of the albums you owned, and if one of you somehow managed to own every album on the list, then you will be crowned the truest 80s girl of them all! 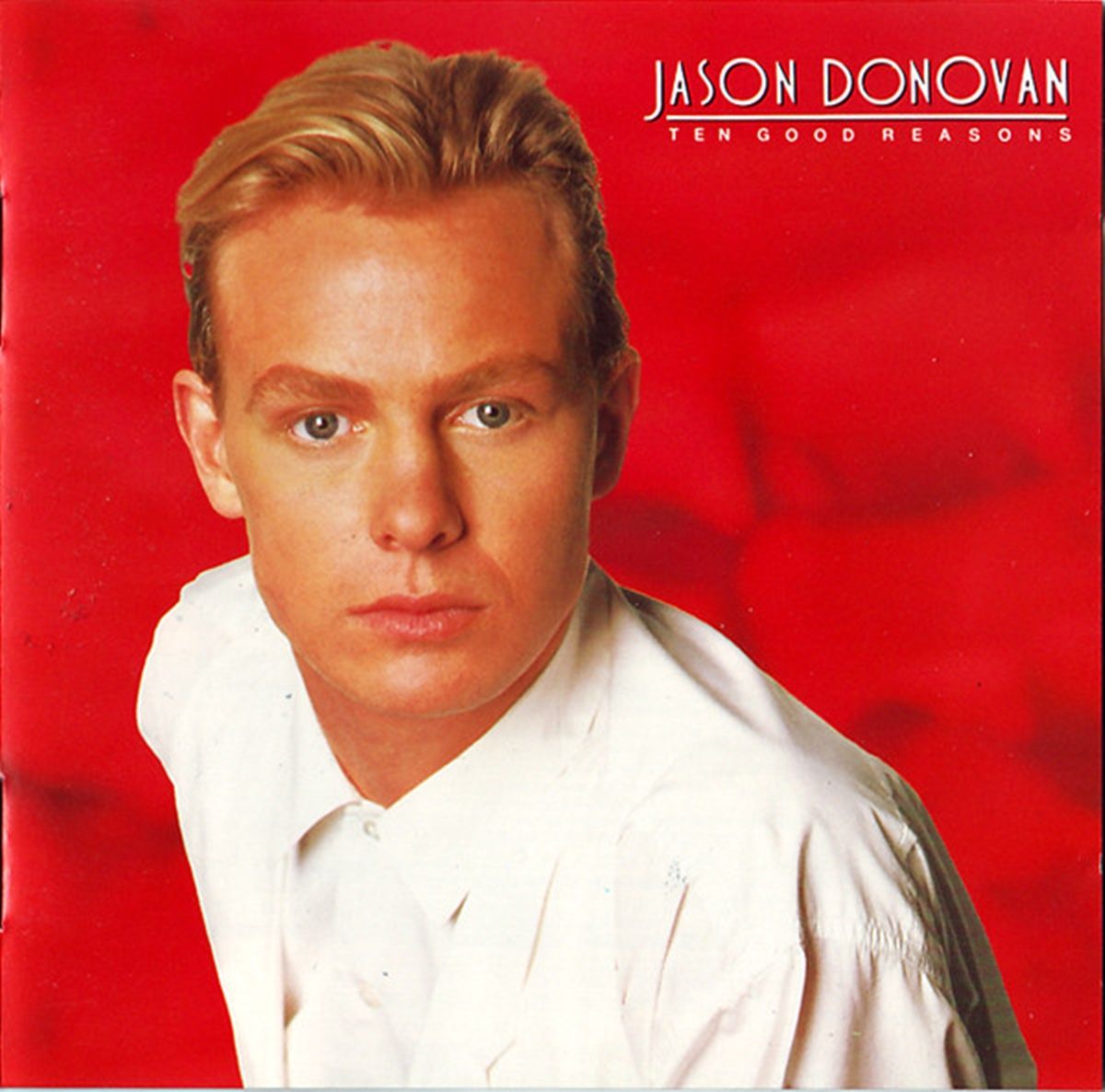 If you owned Jason Donovan’s debut album then you definitely weren’t alone. ‘Ten Good Reasons’ was one of the highest-selling albums of 1989 with UK sales of over 1.5 million.

This along with his single ‘Sealed with a Kiss’ meant that he held the number one position in both the UK singles chart and the albums chart simultaneously for 2 weeks. 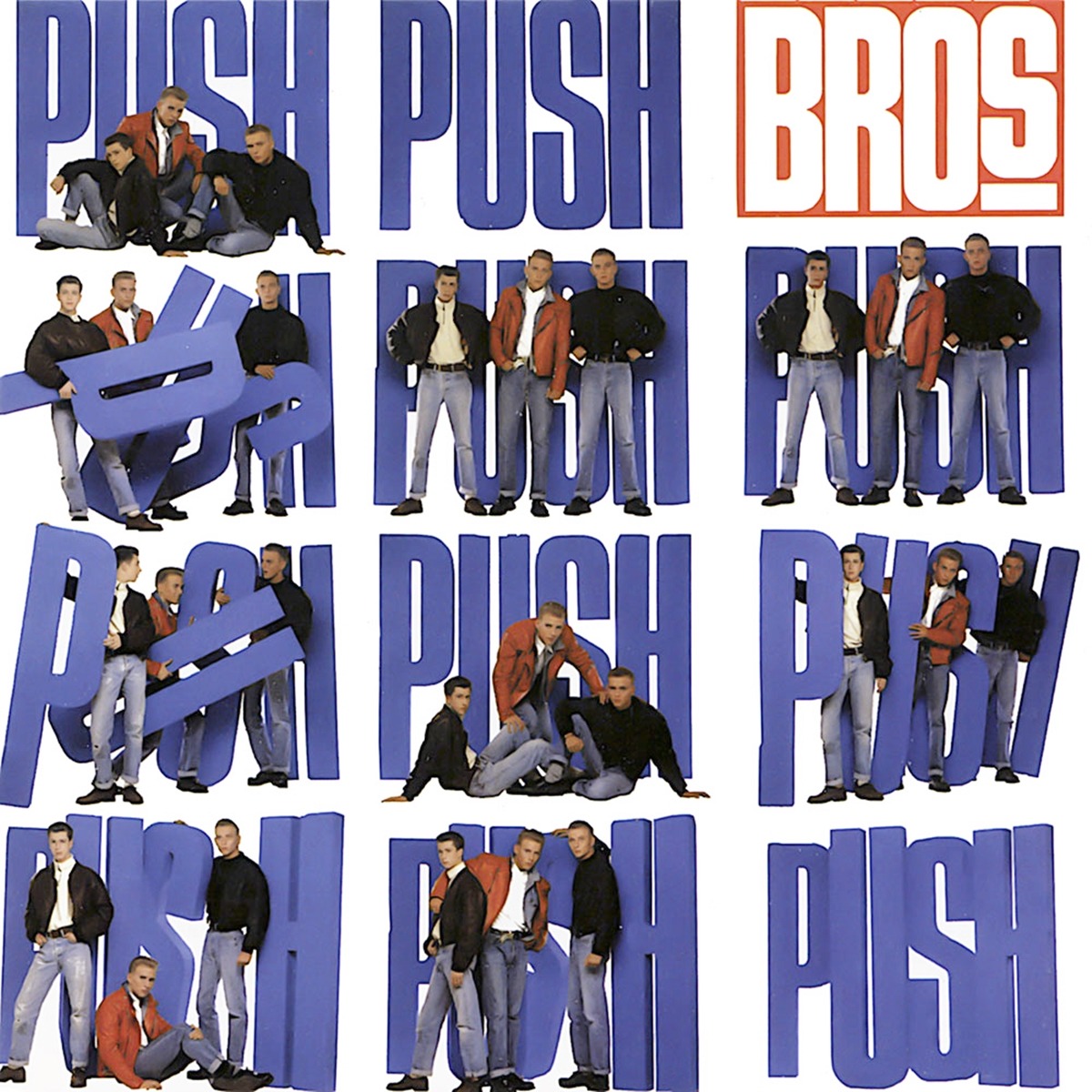 Bros achieved chart success and lots of teenage fans with their album ‘Push’ that featured the hit singles ‘When Will I Be Famous’ and ‘I Owe You Nothing’.

Sadly, the 2 albums the released as a duo after Craig left the band didn’t perform too well and they eventually split up in 1992. Who still has their copy of the album?

3. Brother Beyond – Get Even 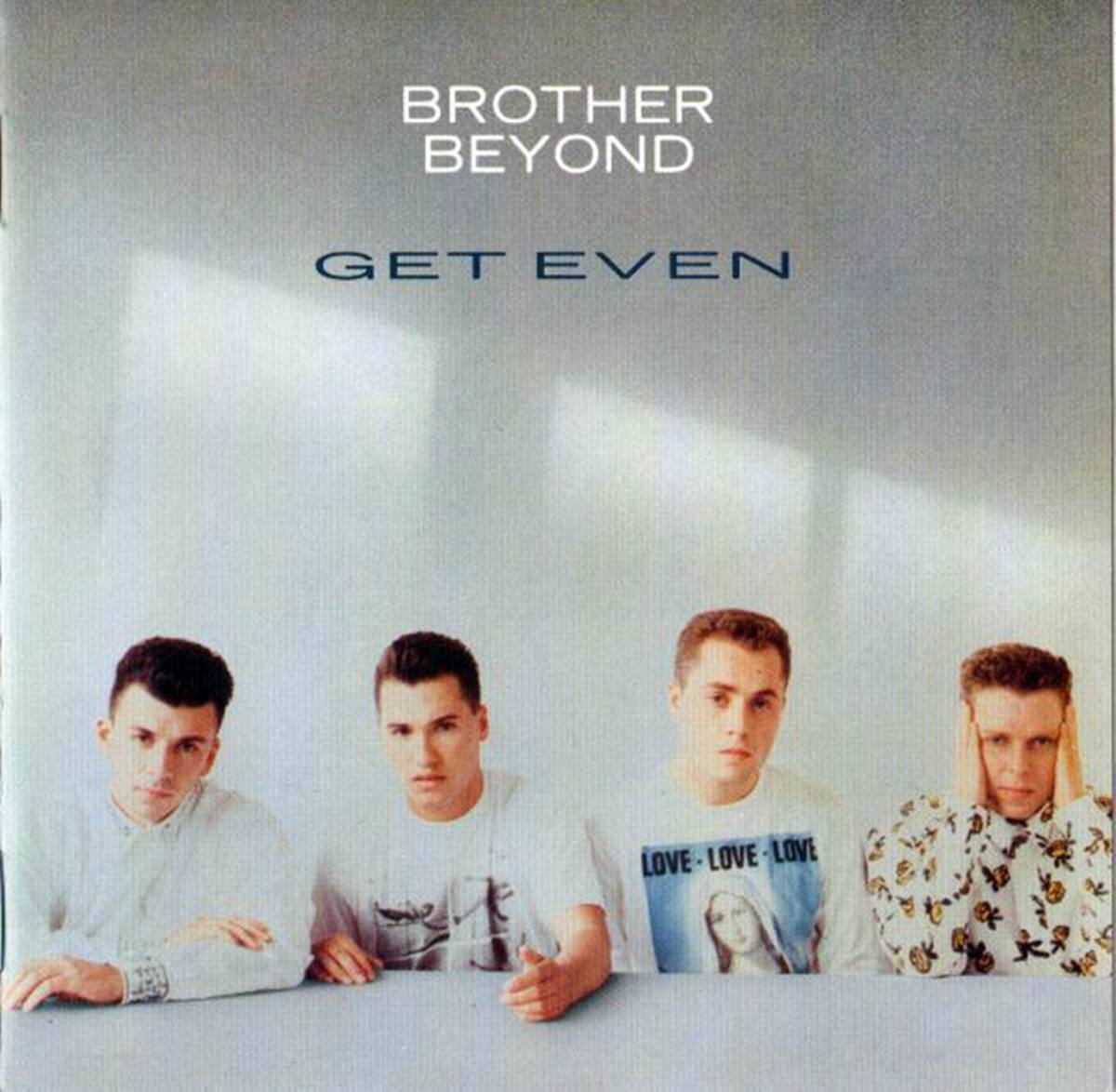 Brother Beyond’s album featured their brilliant song ‘The Harder I Try’, which reached number 2 in the charts in 1988 and was only kept off the top by ‘A Groovy Kind of Love’ by Phil Collins.

Unfortunately the subsequent releases from the ‘Get Even’ album failed to make the UK Top 10, with ‘Be My Twin’ reaching number 14, and the remixed ‘Can You Keep a Secret’ number 22. 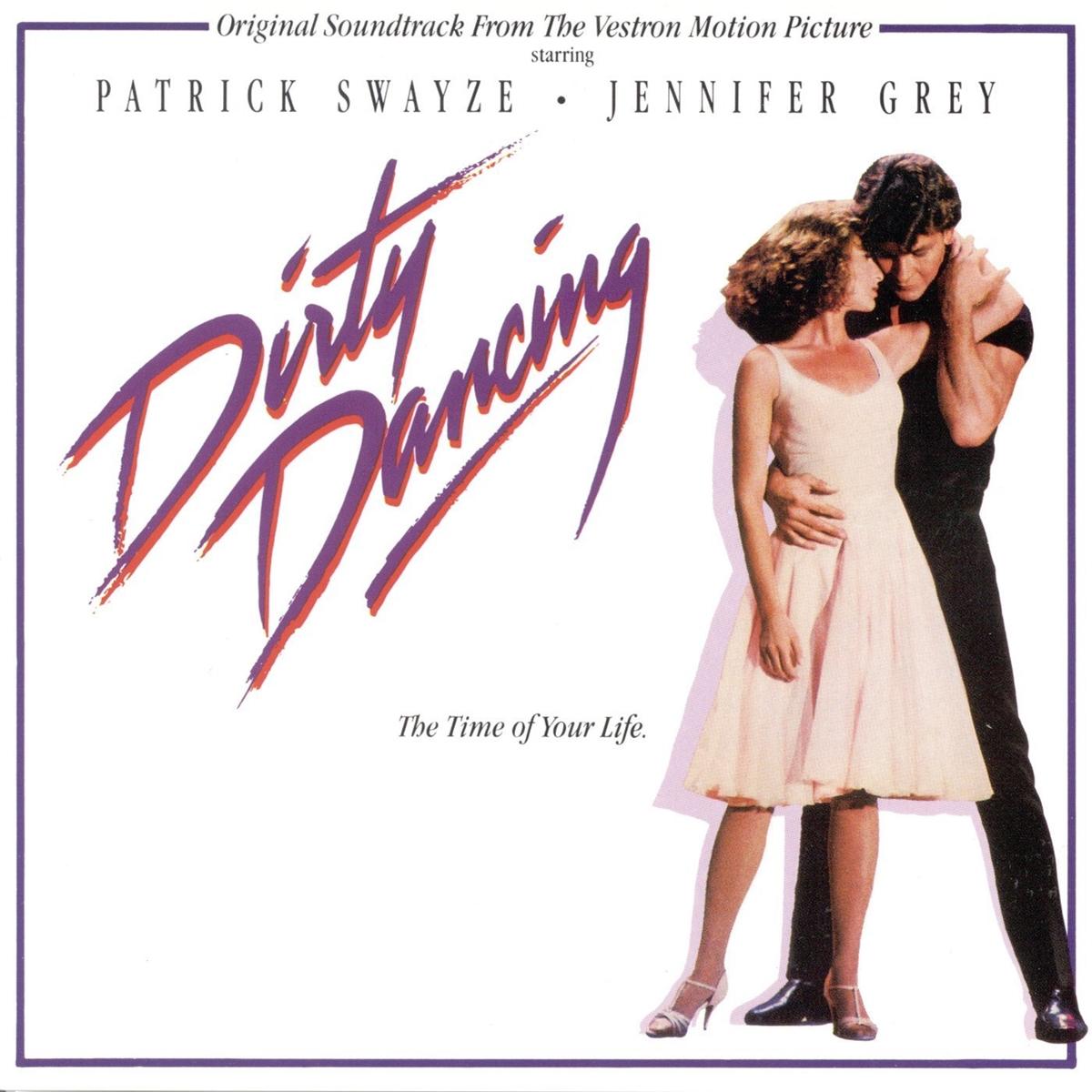 Featuring ‘She’s Like the Wind’, (which was sung by the legend that is Patrick Swayze himself), as well as the classic ‘Hungry Eyes’, the Dirty Dancing soundtrack was full of hits.

And we bet that some of you still have the occasional boogie to it as adults! 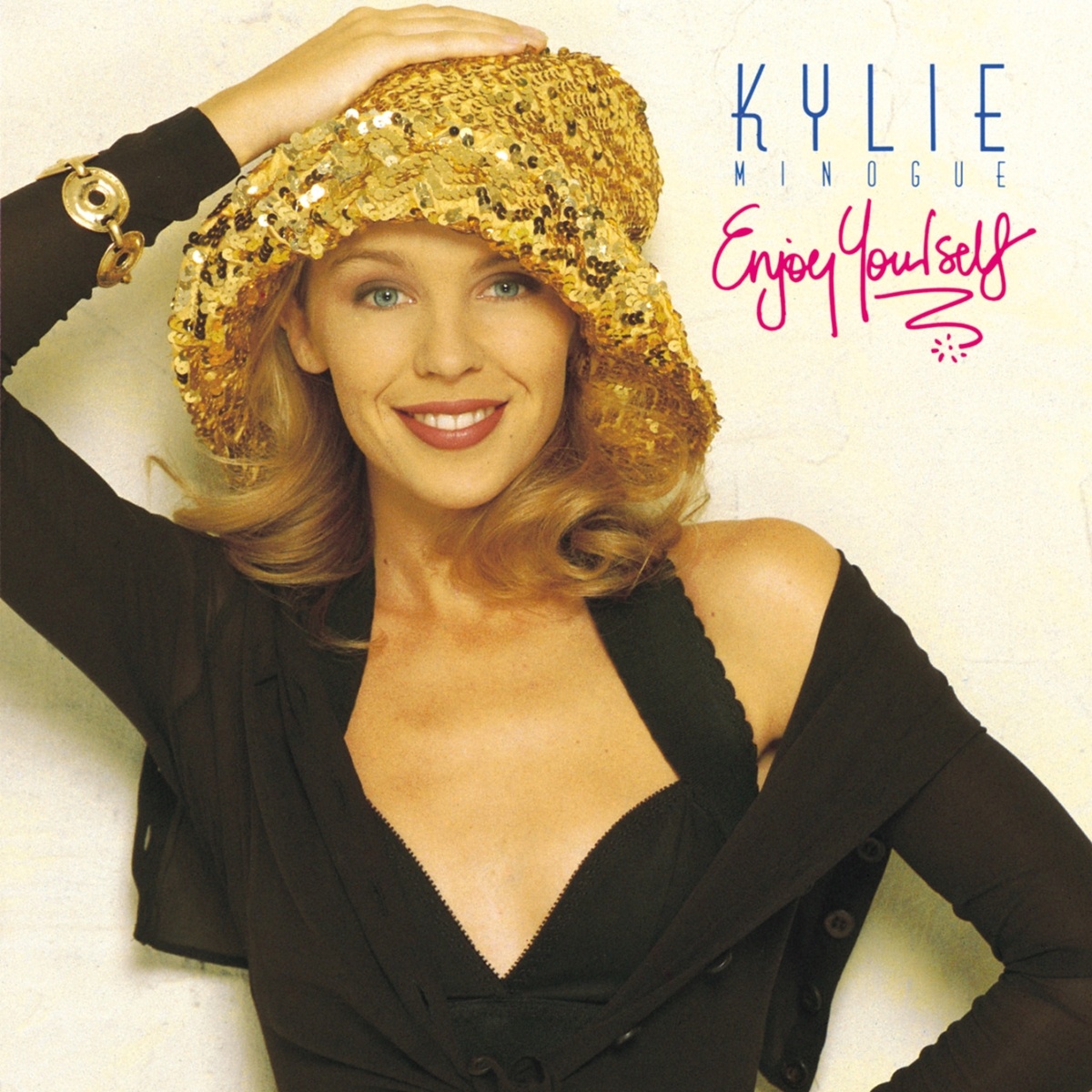 Kylie’s second album featured the singles ‘Wouldn’t Change a Thing’, ‘Never Too Late’ and ‘Tears on My Pillow’.

Which if you remember was also on the soundtrack for her film ‘The Delinquents’. 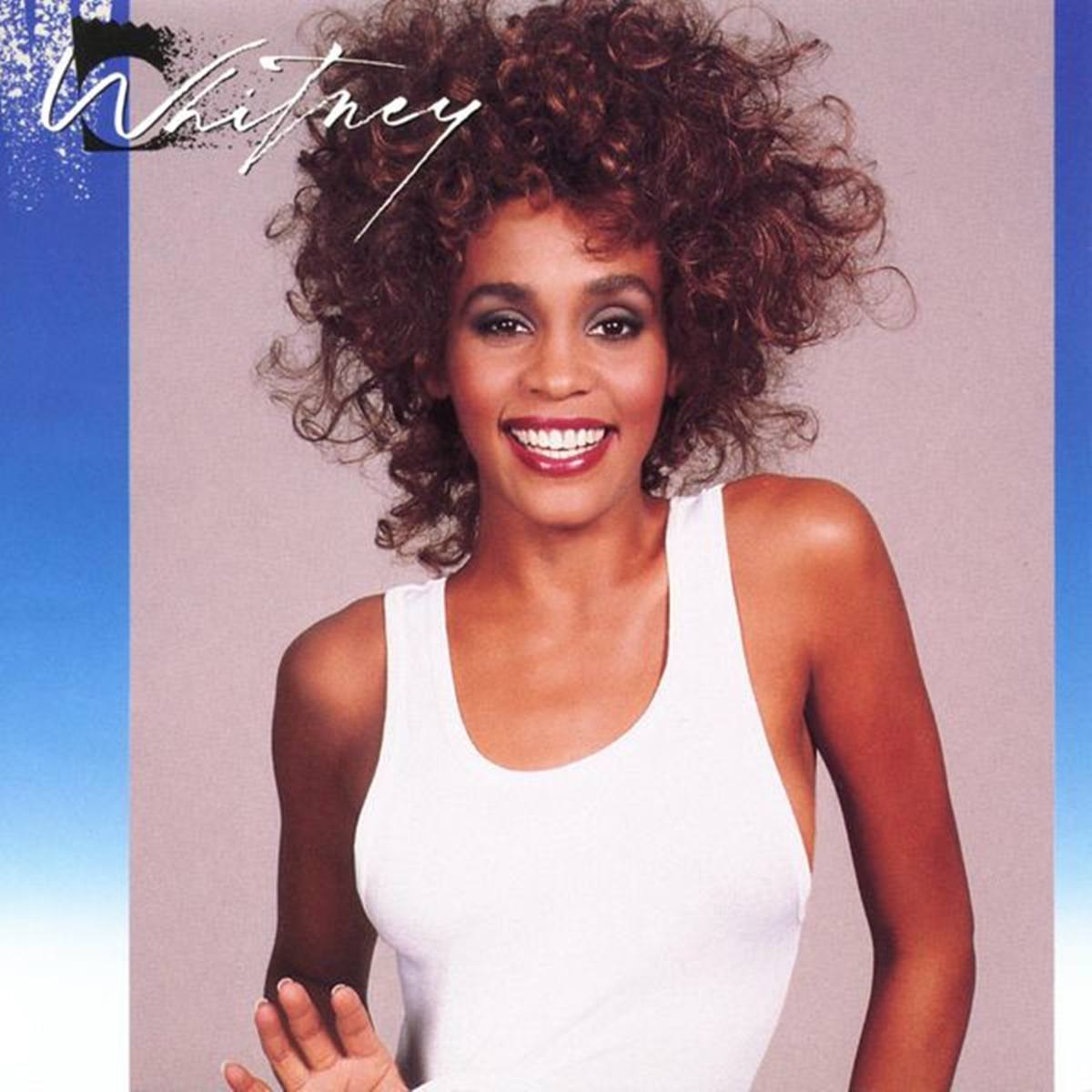 Whitney’s second album was an absolute classic, featuring as it did the singles ‘I Wanna Dance with Somebody (Who Loves Me)’, ‘Didn’t We Almost Have It All’, ‘So Emotional’ and ‘Where Do Broken Hearts Go’, all 4 of which reached number 1 in the US.

Surely you owned it? 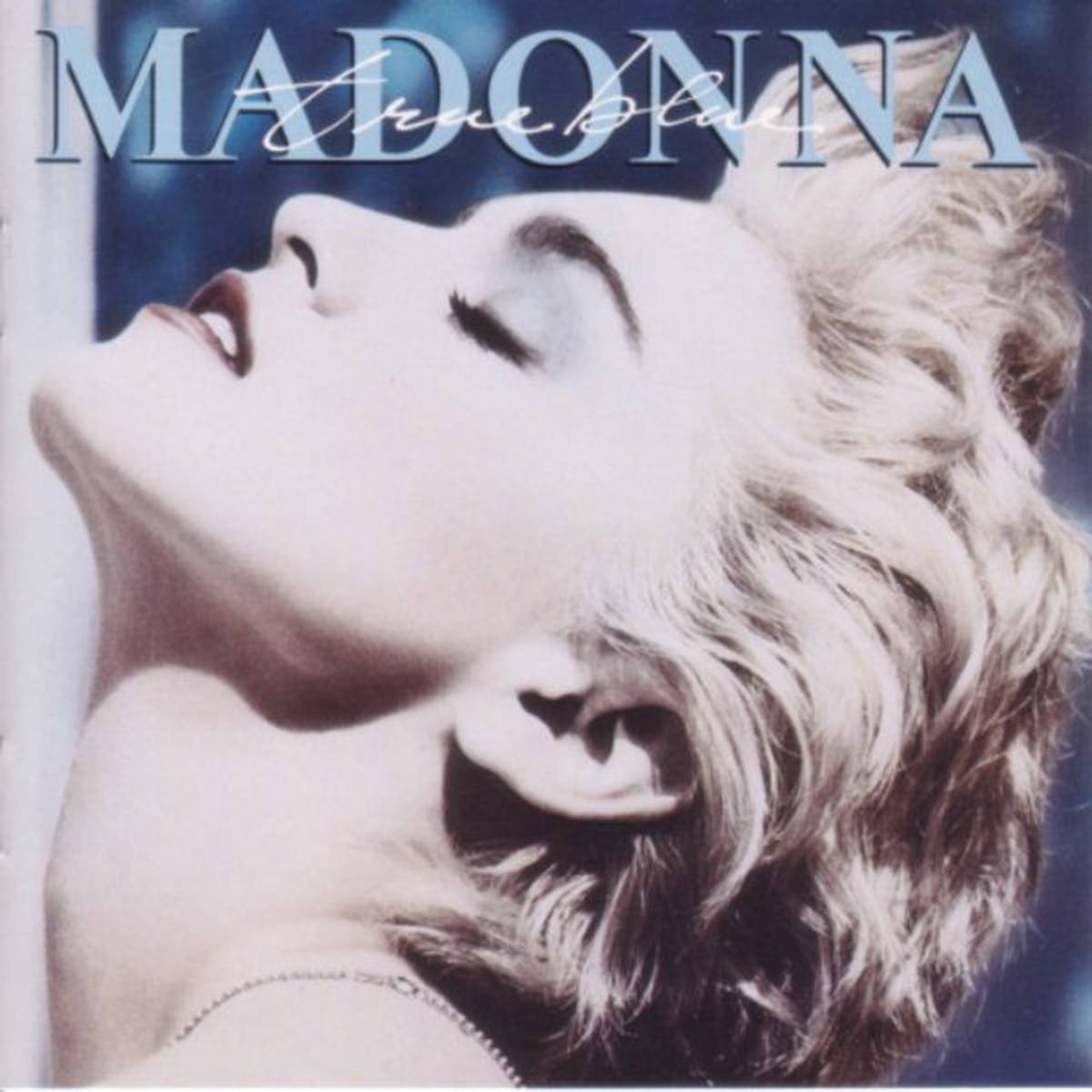 True Blue was Madonna’s third album and contained 5 songs that all reached the top 5 in the US, with ‘Live to Tell’, ‘Papa Don’t Preach’, and ‘Open Your Heart’ all making it to number 1.

We don’t know about you but we know the words to them all! 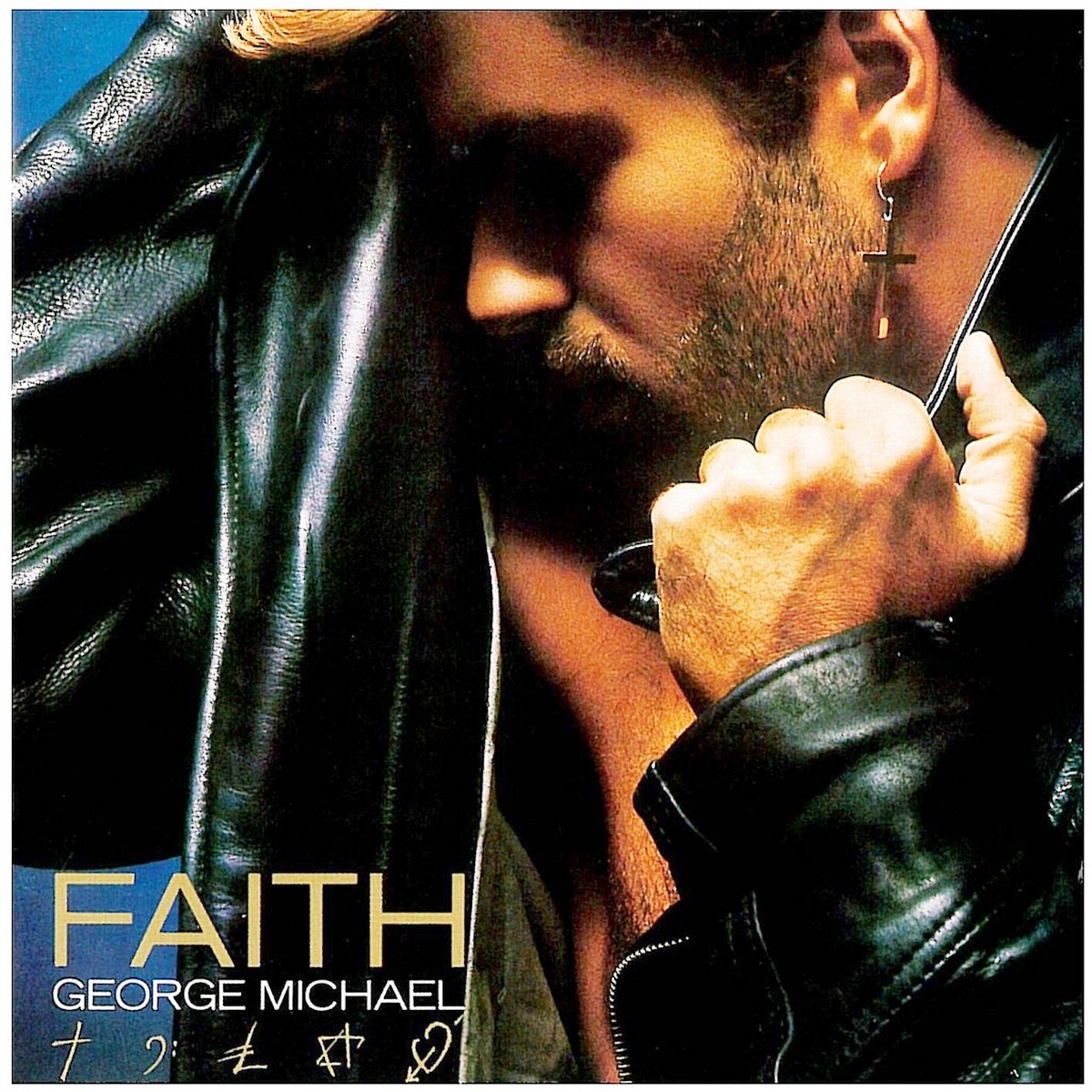 Surely there can’t be an 80s girl in the land that didn’t own it? 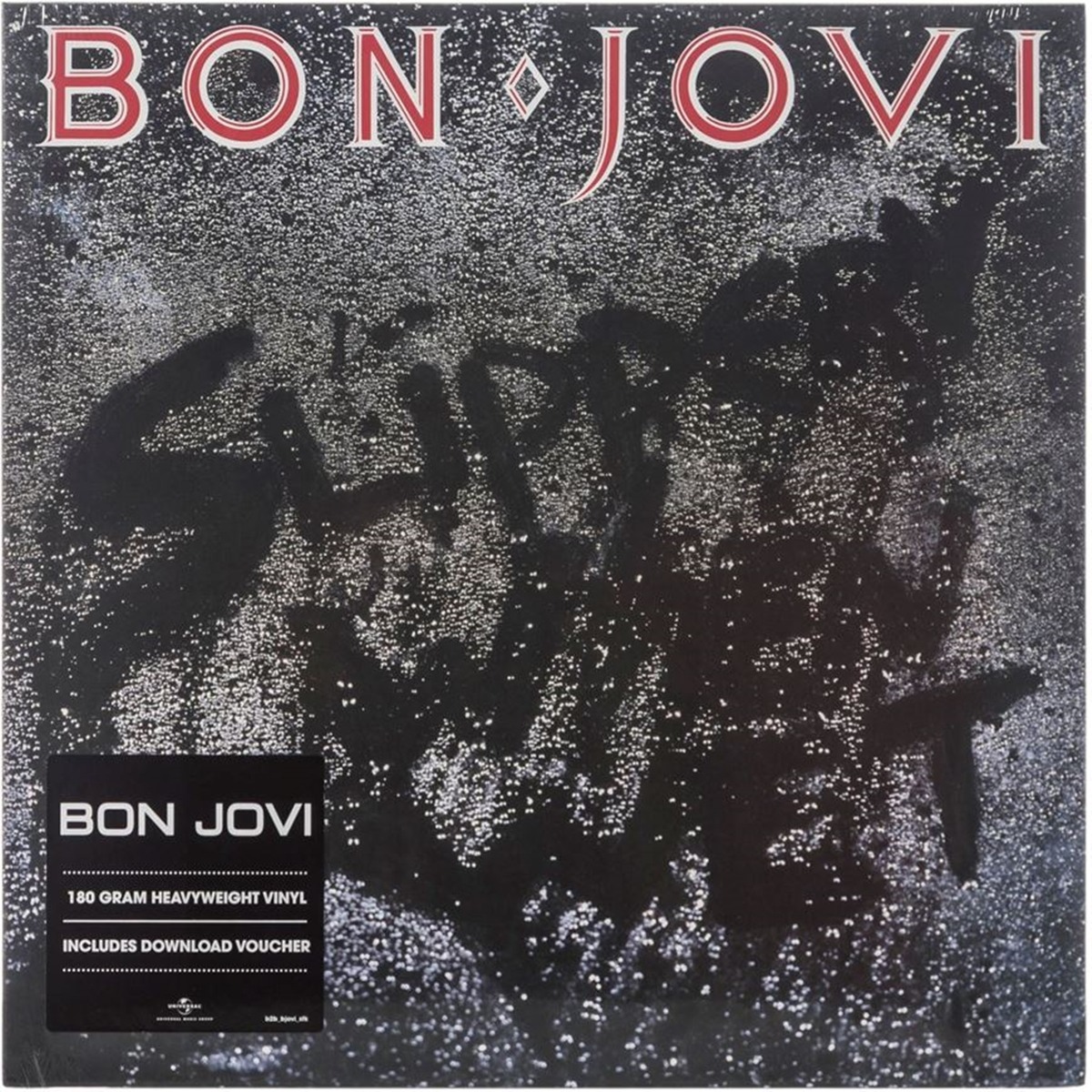 They featured the classic singles ‘You Give Love a Bad Name’, ‘Livin’ on a Prayer’ and ‘Wanted Dead or Alive’. 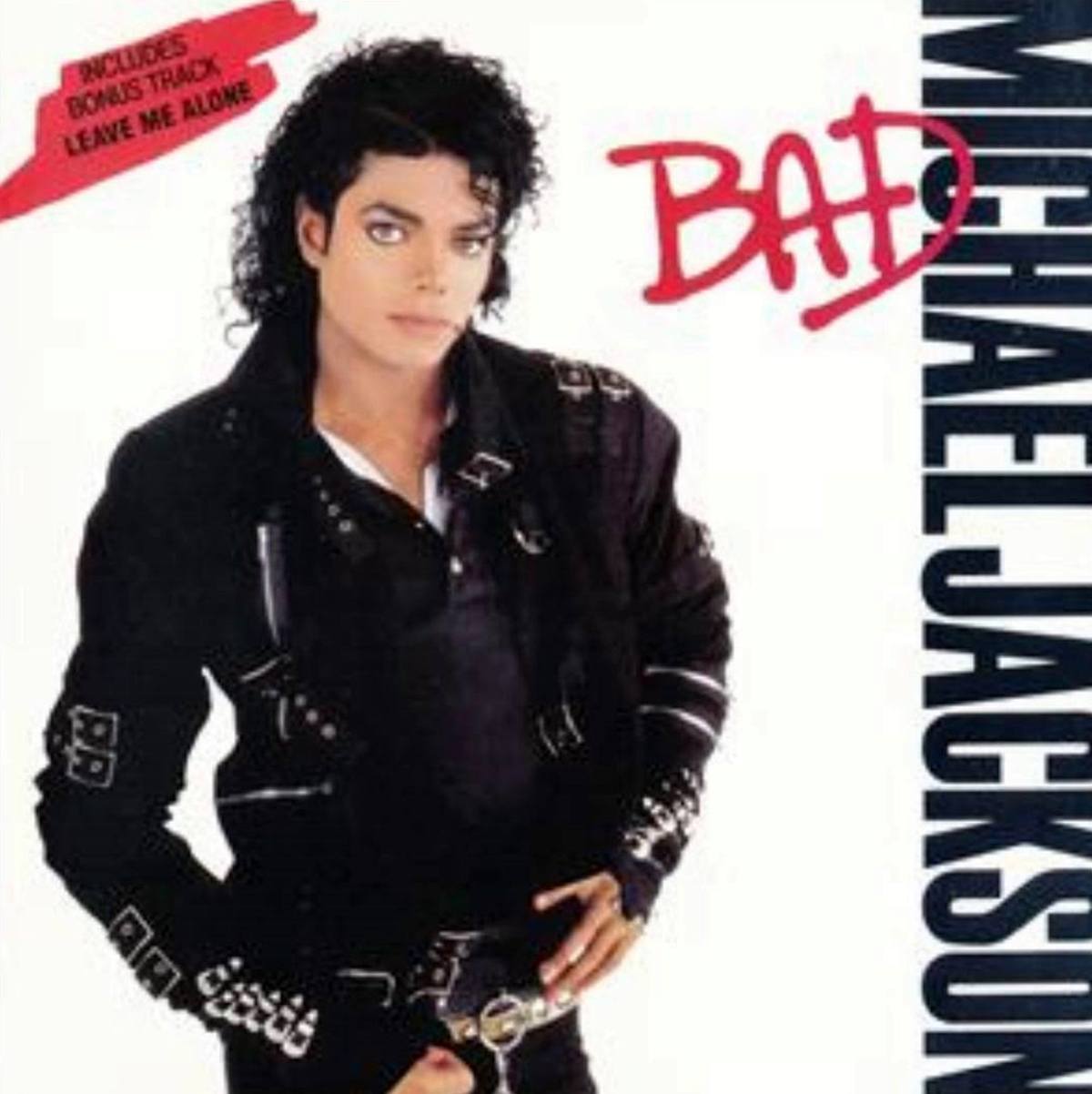 But George Michael and Bon Jovi can bow down to the late king of pop, who’s album ‘Bad’ sold an estimated 35 million copies, making it one of the best selling albums of all time.

It also happens to be one of the best albums of all time. Do you still own a copy? 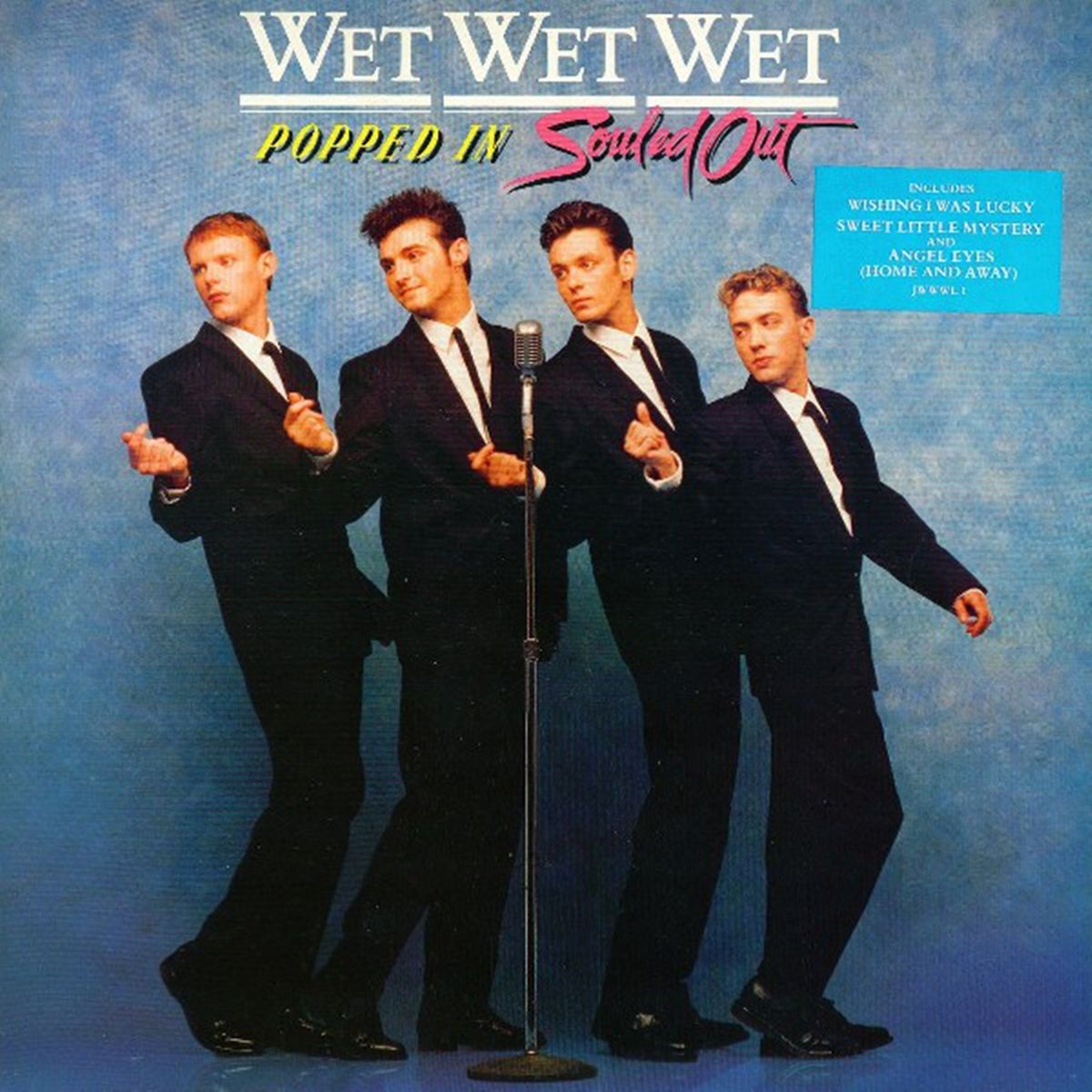 ‘Popped In Souled Out’ was the debut studio album by Wet Wet Wet, which contained the singles ‘Wishing I Was Lucky’, ‘Sweet Little Mystery’, ‘Angel Eyes (Home and Away)’, and ‘Temptation’.

Were you a fan? 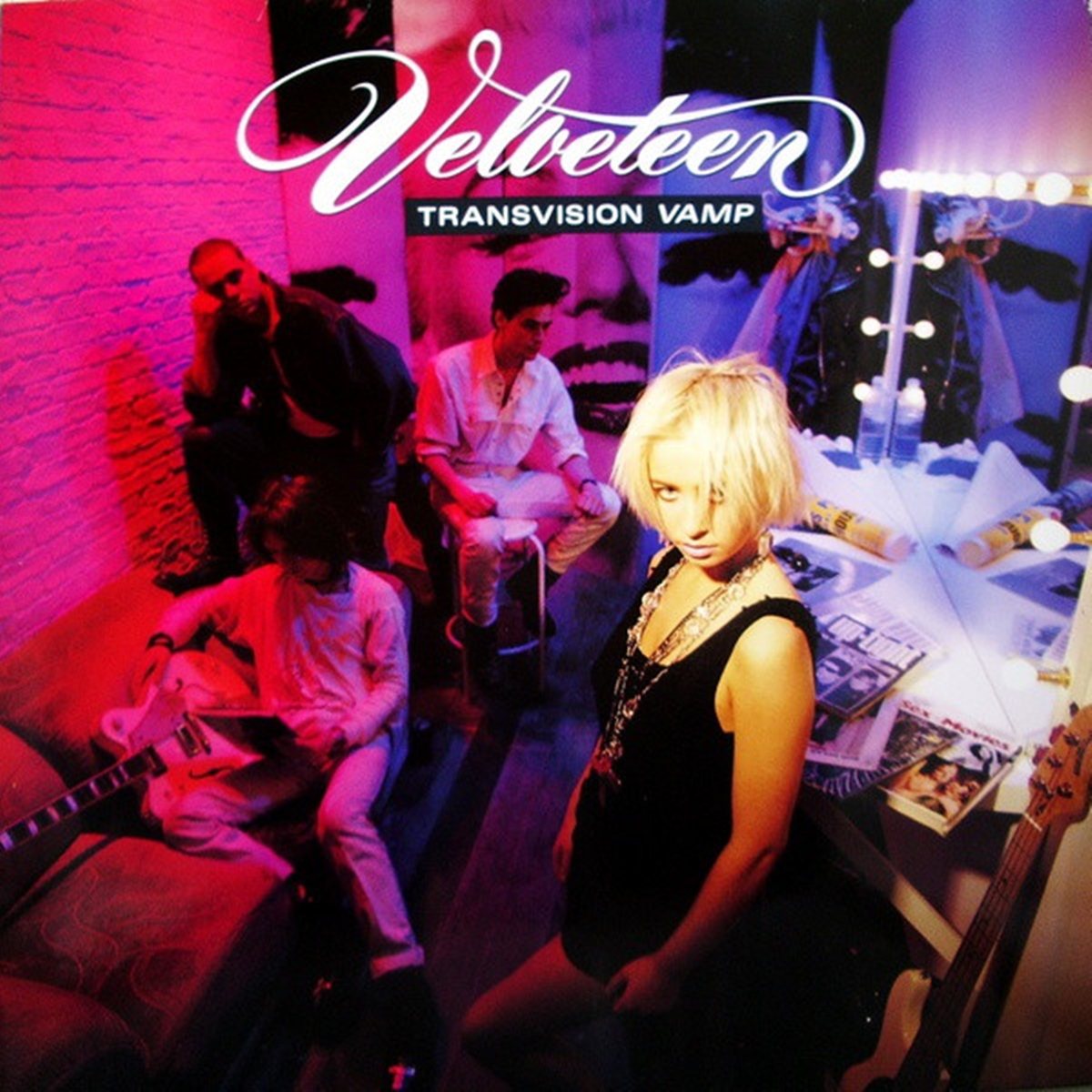 Do you remember Transvision Vamp?

Surely you remember their single ‘Baby I Don’t Care’, which was taken from their album Velveteen and reached number 3 in the UK singles chart.

So how many of these albums did you own? Please do let us know with a comment, and be sure to spread some lovely, musical, nostalgic memories to your fellow 80s girls by sharing this post with them!