Beloved 80s science fiction series Quantum Leap is set to come back to the small screen, almost 29 years after the original show ended.

According to Deadline, US TV network NBC have placed an order for a pilot episode which, if successful, could lead to a new series. 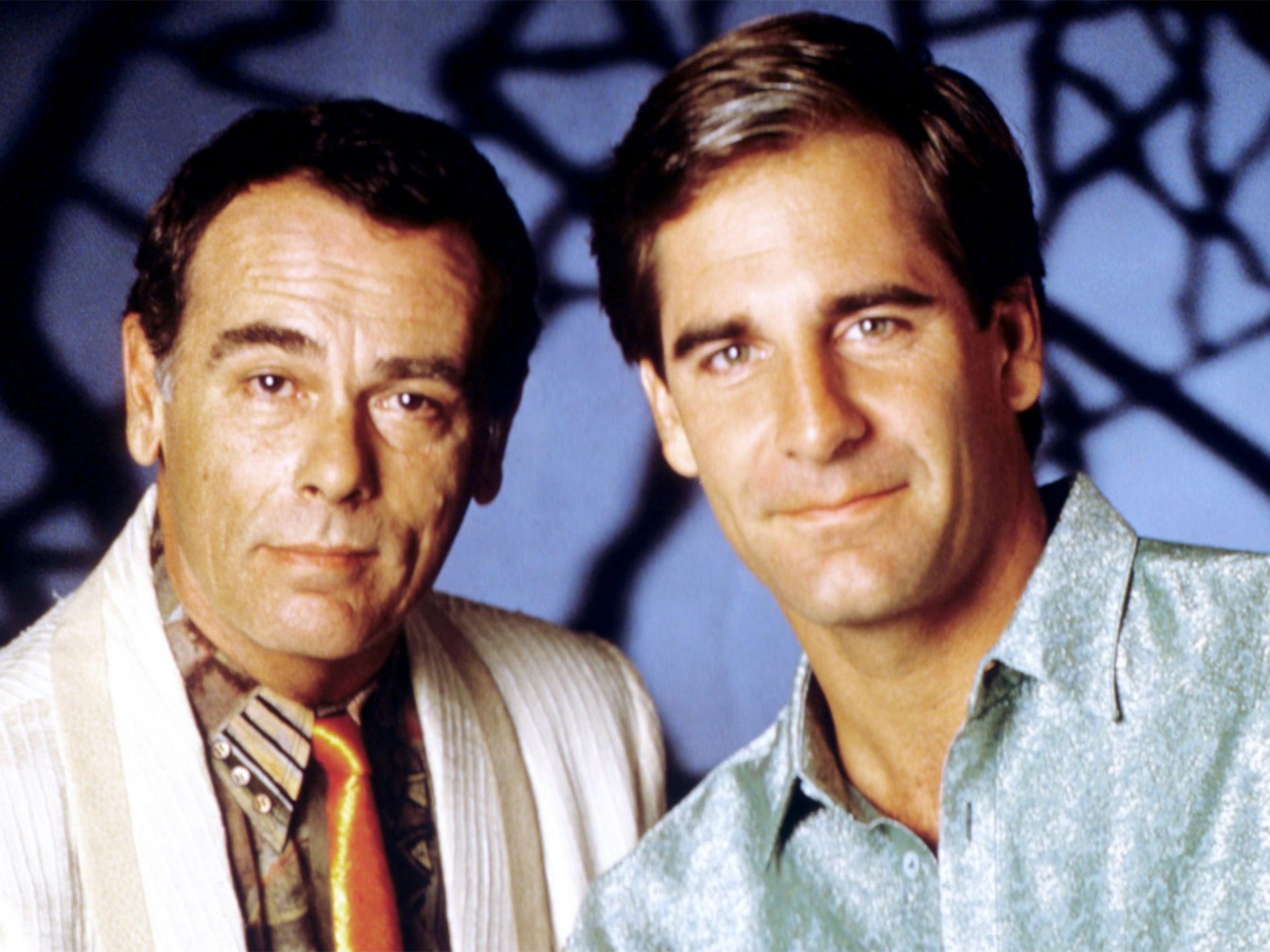 This new take on Quantum Leap is in the hands of writer/executive producer duo Steven Lilien and Bryan Wynbrandt, who worked on recent TV drama La Brea.

First aired in 1989, Quantum Leap starred Scott Bakula as Dr Sam Beckett, a scientist whose experiment goes wrong when he is sent back in time, and finds himself in someone else’s body, at a different point in time. As the show’s opening narration tells us, Sam is “driven by an unknown force to change history for the better.” 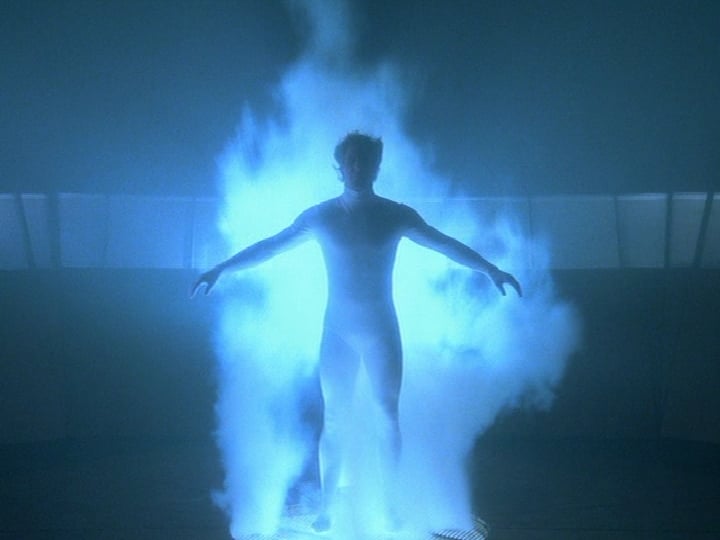 Each episode saw Sam mysteriously ‘leap’ into the body of another person at a crucial moment in their life, where he must put right things that went wrong, with only the guidance of his friend and mentor Al (Dean Stockwell), who appears as a hologram visible only to Sam.

Created by Donald P Bellisario (the mastermind behind such TV classics as Magnum, P.I., Airwolf and NCIS), Quantum Leap ran for five seasons before being unexpectedly cancelled in 1993, leaving the ultimate fate of Dr Sam Beckett unresolved. 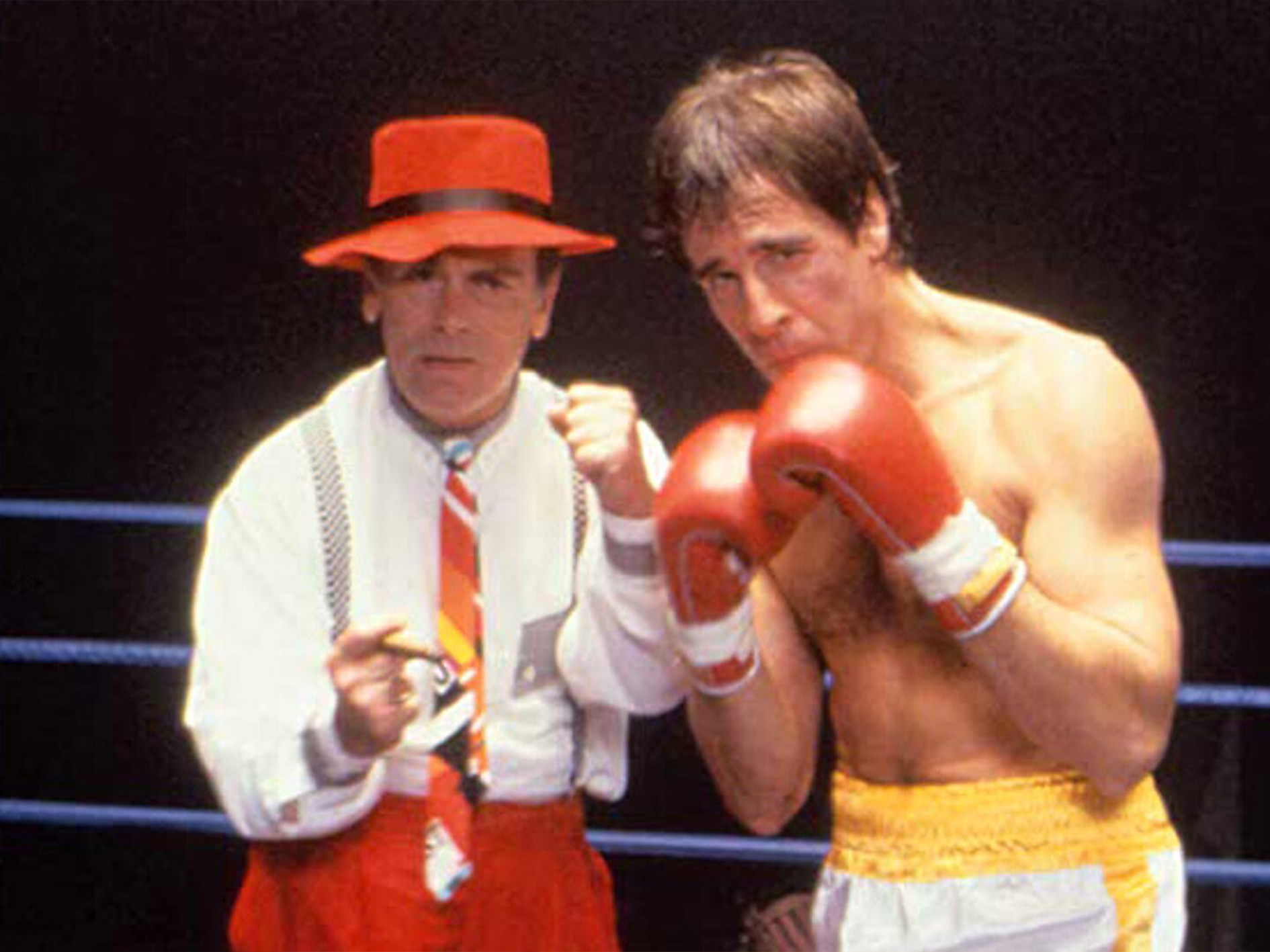 For many years there had been talk of a potential new series or spin-off movie, but any such plans would seem to have been sadly ruled out by the death of Dean Stockwell in November 2021.

This new series will see the Quantum Leap project re-opened by an all-new team, which presumably will lead to a new character going on leaps of their own. No casting has been announced at present. 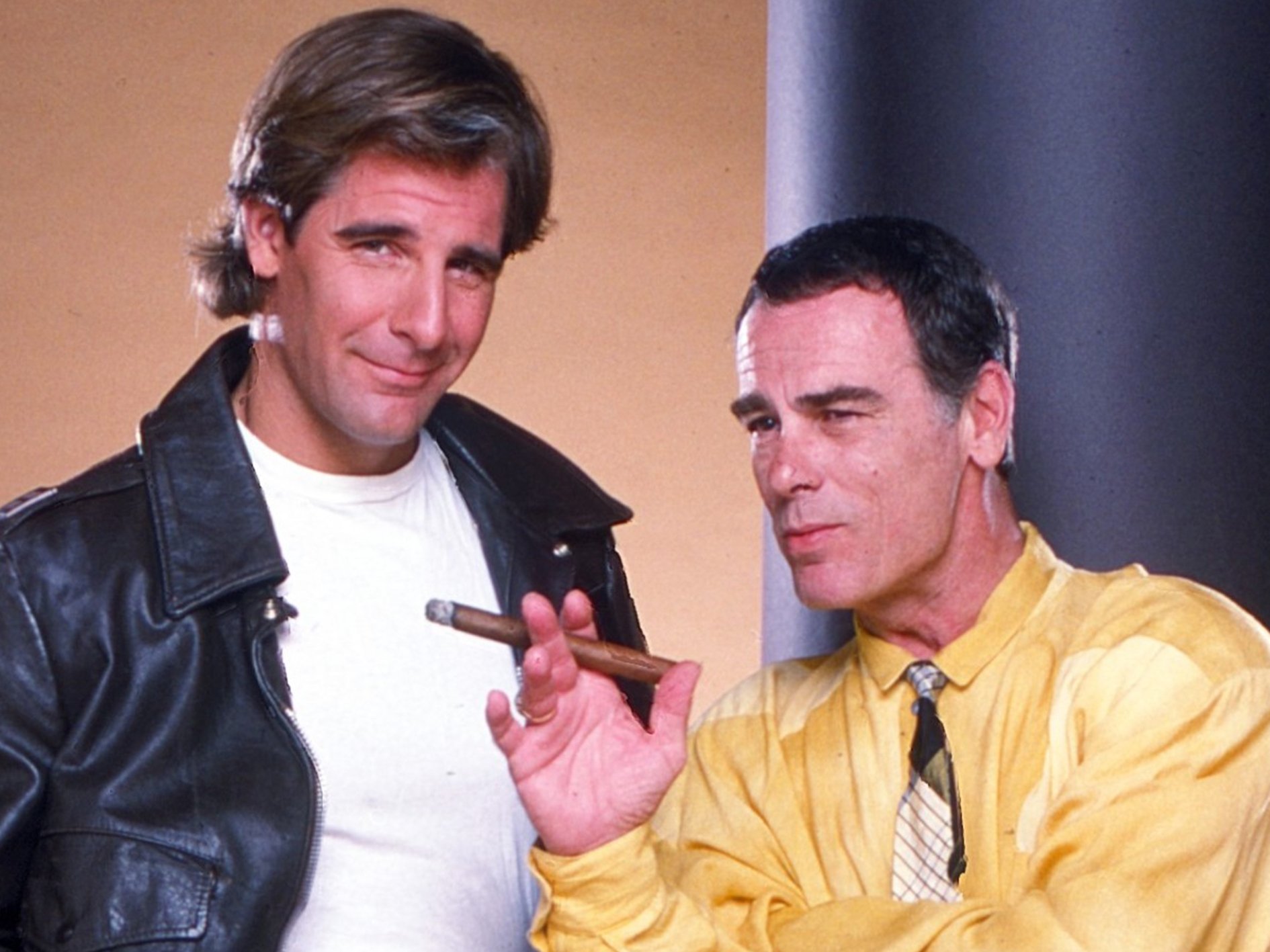 While Scott Bakula is not officially attached to this reboot, it is reported that the actor has been kept informed and is open to getting involved – so who knows, perhaps we could still get to see Sam Beckett take his final leap back home.