Now And Then: How Eight 1980s Technologies Compare To Today

In this brave, bold new world, technology has almost evolved to the point where everything we could possibly need is only a single touch of a finger away. Futures once imagined by the likes of Star Trek seem not only increasingly possible, but increasingly likely.

But whilst the latest films, games, music, books and apps are more accessible than they have ever been, are things really any better than they were during our 1980s childhood?

Things generally may be easier, smaller and cheaper nowadays, but we put to you that for every impressive piece of modern technology, there was a 1980s counterpart that did just as good a job. Below are eight retro comparisons that will give you a lovely, nostalgic trip down memory lane. 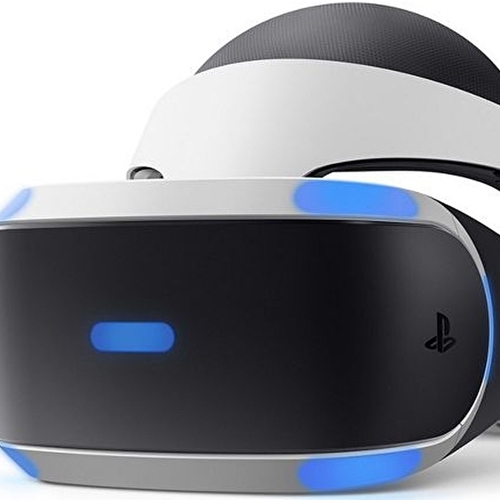 Whether you choose to spend your money on an Oculus Quest, PlayStation VR or HTC Vive virtual reality headset, the technology has evolved to the point where donning one of these futuristic-looking devices really does cause you to believe that you’ve been whisked away to a far-flung digital world. 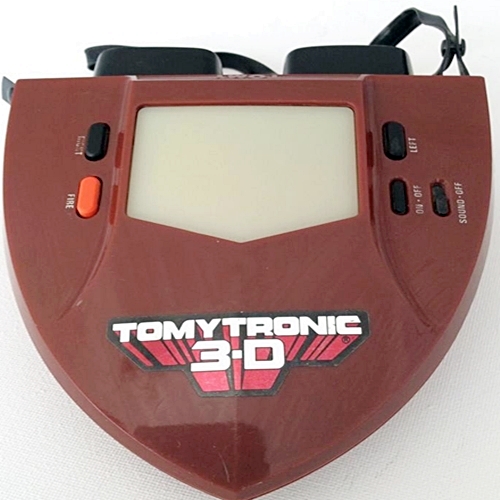 Whilst the likes of Tomy’s Tomytronic 3D electronic games or Nintendo’s failed Virtual Boy headset had graphics that would likely turn the stomach of a modern day youth, the simplicity of games such as Thundering Turbo and Shark Attack meant that they kept us entertained for hours on end when we were kids. 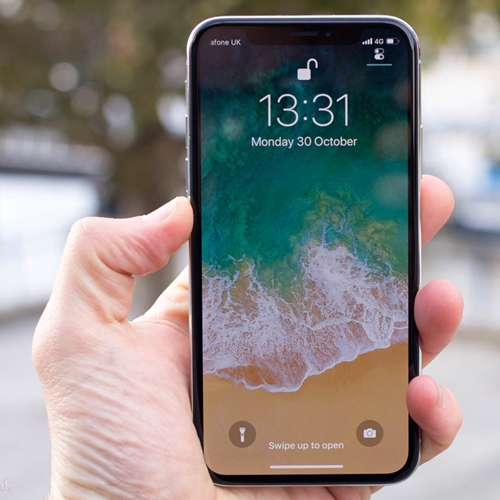 Today our entire music collection fits neatly on the hard-drive of our mobile phone, whilst the likes of Spotify let us stream any song or album that we choose to whenever we please. 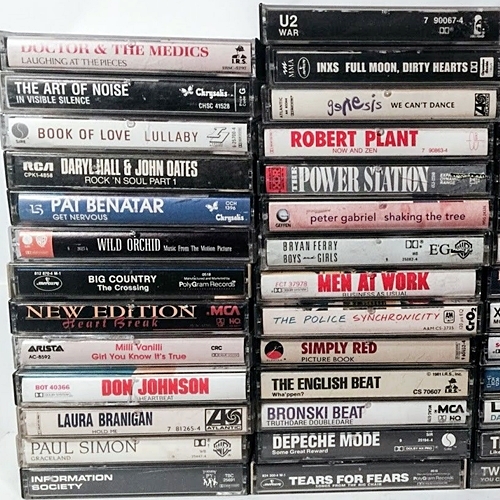 During the 1980s our albums and singles were stored (often in alphabetical order) within a cassette or CD rack that, whilst taking up a much larger amount of space, definitely gave us a far greater appreciation of the music we were listening to. 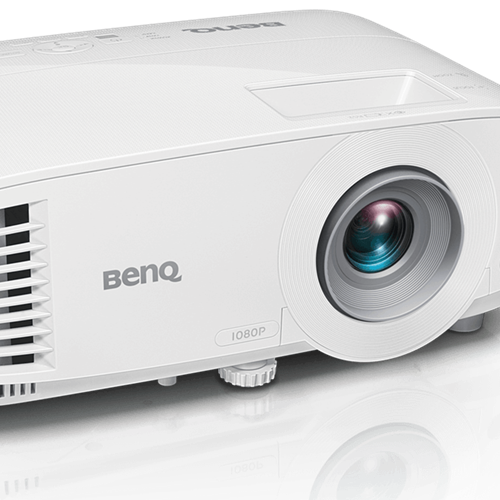 Modern day projectors let us project high definition images on the walls of our own home, making a late night movie viewing with a few friends almost as exciting as a trip to our local cinema. 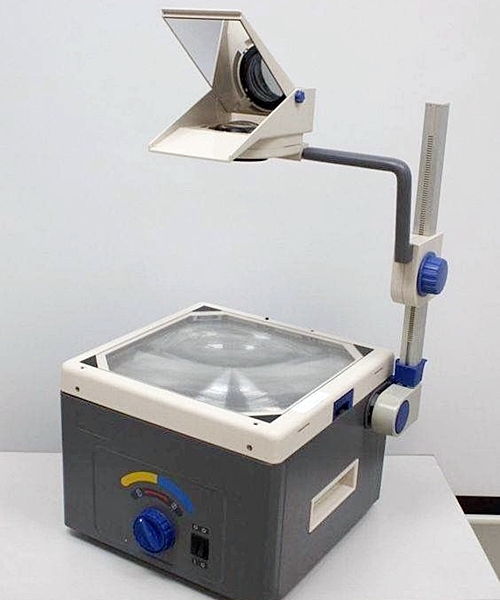 When it came to projectors, the best we got as a child was seeing our teacher wheel an oversized overhead unit into our classroom, before replacing each cumbersome acetate sheet in order to move on to the next ‘slide.’ 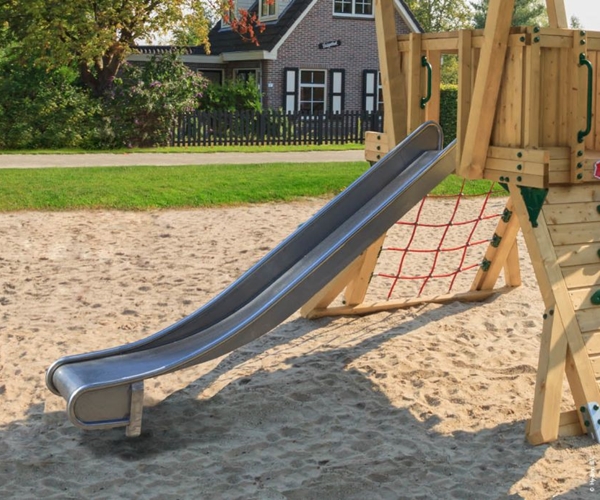 Playgrounds today are safe, colourful, well-designed spaces with short slides, soft flooring and well-maintained swings and roundabouts, with every thought being given to the safety of the children who will be using them. 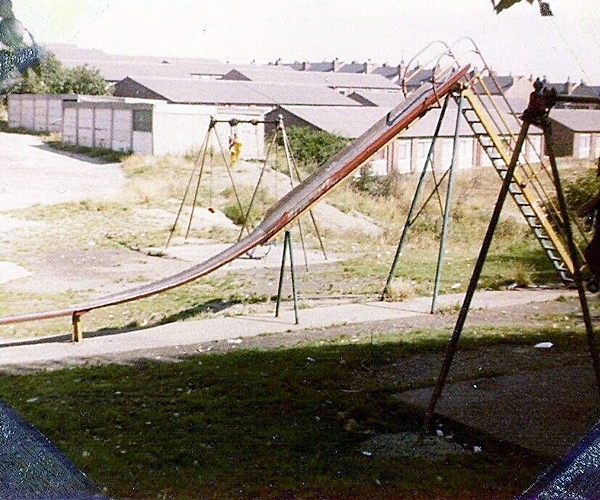 When we were children things were very different, with us having to take our lives into our own hands as we attempted to descend a slide that was so tall and imposing that it appeared to rise into the clouds. 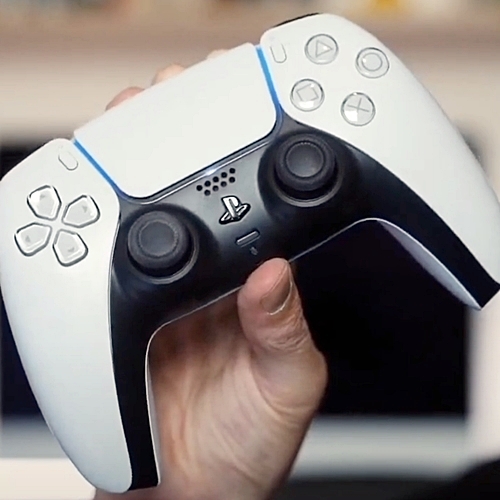 Your PlayStation or Xbox controller has 15 button inputs that let your on-screen avatar perform a wide range of actions and functions from within a deep and complex game world. 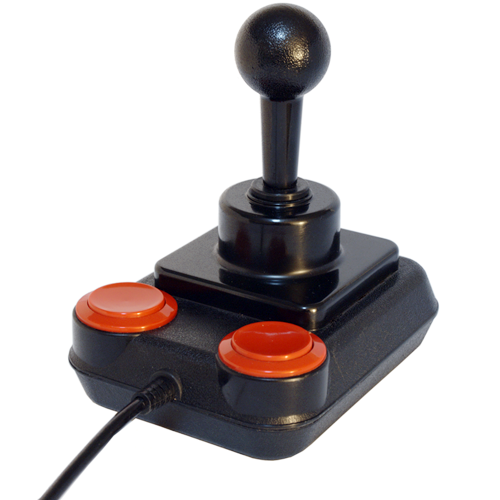 On the other hand, our 1980s joystick usually had just one button – two if we were very lucky – which meant we were often only able to instruct our pixelated character to jump over and/or shoot the various repetitive enemies that came their way. 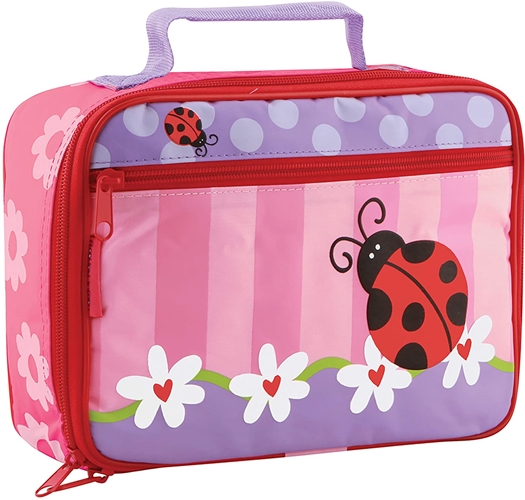 Children attend school these days with practical, colourful lunch boxes that come in a wide range of attractive styles and are often made of eco-friendly fabric rather than plastic. 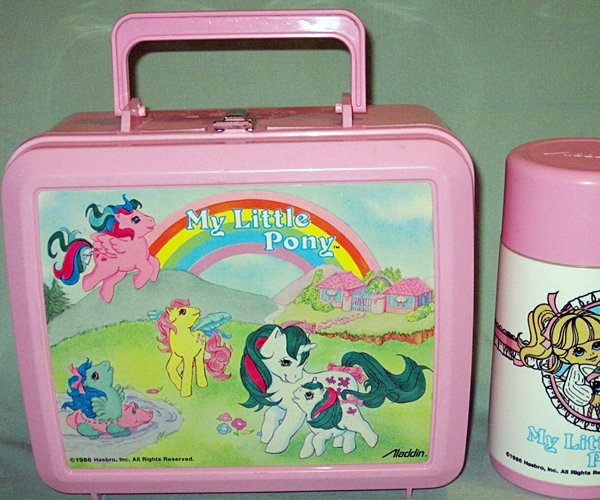 The lunch boxes we attended school with were cheap, bulky, cumbersome beasts, which at least came adorned with characters from one of our very favourite TV shows. We had He-Man on the front of ours, how about you? 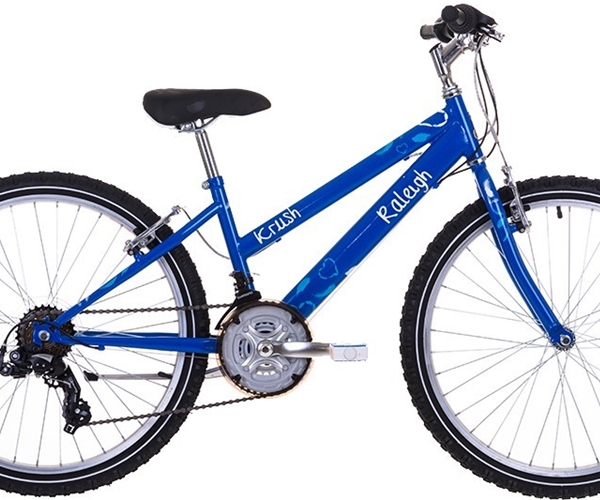 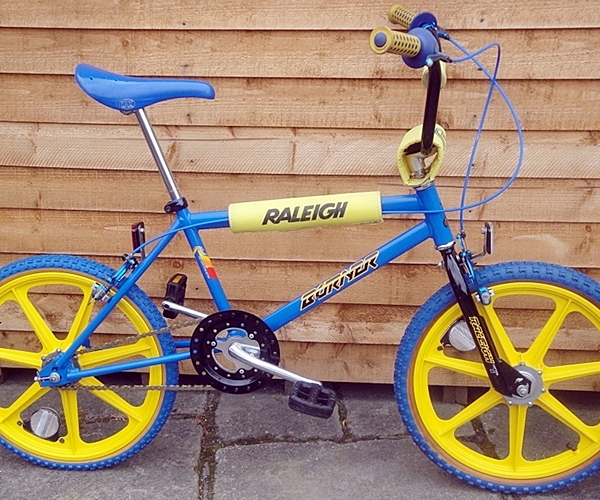 Whether you preferred one of the BMX, Raleigh or Mountain variety, the spokes of 1980s bikes were usually filled with noisy Spokey Dokes and colourful ribbons, as well as reflectors that we obtained free of charge from Kellogg’s cereal boxes. 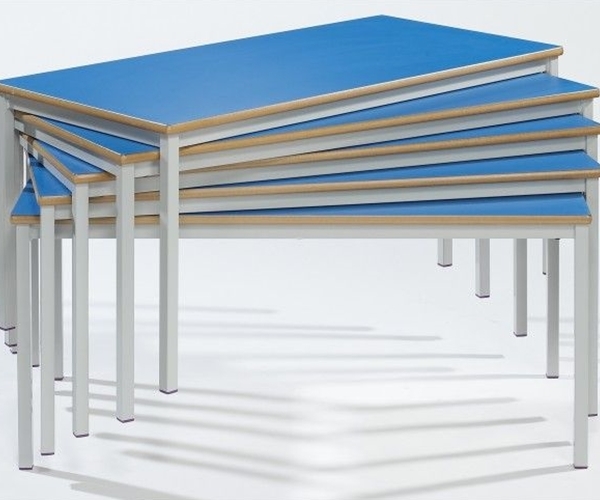 Desks found within the walls of a modern day school are all exactly the same: generic, two-child tables that lack in character but make up for it in practicality. 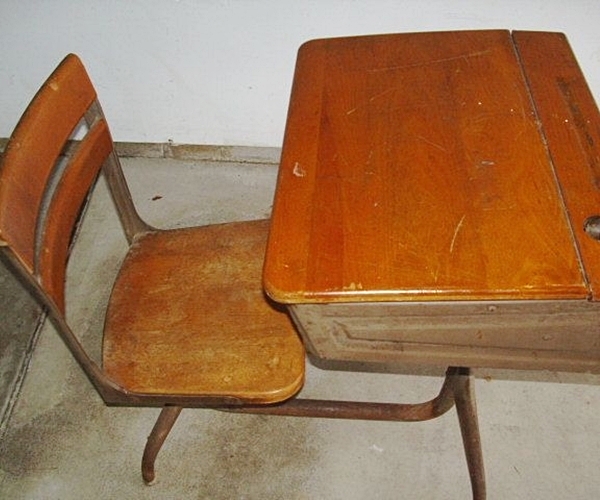 The slightly older among you may remember inheriting a wooden desk from your 1960s and 1970s predecessors, sometimes featuring an ink well hole within the design of its faded wooden build.