Telling the story of brothers Jack and Frank, the titular Baker Boys who find that their once-successful piano act just doesn’t pull in the punters like it did before, The Fabulous Baker Boys is an award-winning 1989 film that may have passed some of you by.

Below are some note-perfect facts about a film for which Michelle Pfeiffer garnered rave reviews, giving a performance that was referred to by Variety as ‘dynamite.’

10. The lead roles were first offered to the Quaids 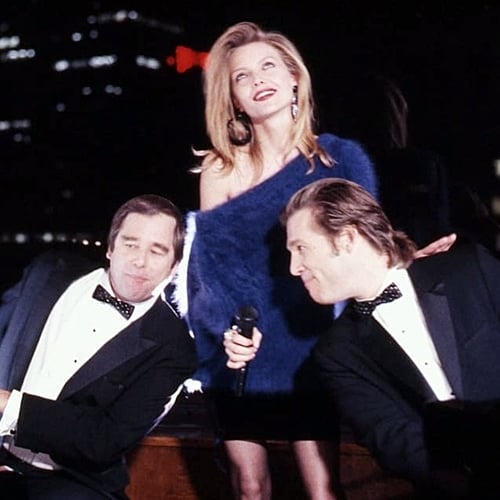 Whilst we can’t imagine anyone but siblings Jeff and Beau Bridges as lounge pianists Jack and Frank Baker, the truth is that they weren’t the first brothers to be offered the role.

Reports at the time revealed that Dennis and Randy Quaid, who had already acted together in the 1980 Western The Long Riders, turned down the opportunity to star in the film.

9. Beau Bridges was initially reluctant to act with his brother 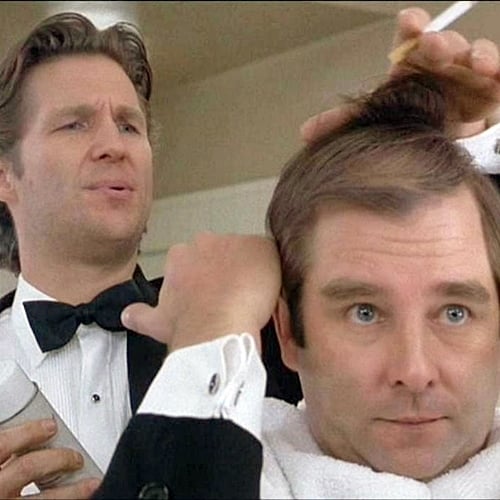 Beau Bridges was initially unsure about appearing in the film alongside his younger brother, recalling that he was “a little reluctant since Jeff had initiated it and I didn’t want anyone to feel that [the role of] big brother had been forced.”

Beau quickly changed his mind however, remembering that “by the time I’d finished reading the script … I would have killed to have done it.”

8. Jodie Foster and Madonna were both considered for the role of Susie Diamond 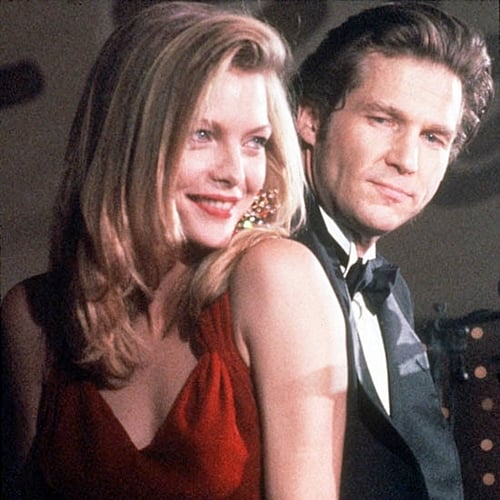 A number of big-name Hollywood actresses were considered for the role of Susie Diamond, including Jodie Foster, Brooke Shields, Jennifer Jason Leigh and Debra Winger.

Another talent in the frame was Madonna, who went on to publicly criticise the finished film as “too mushy.”

7. Some of the Baker brothers’ issues were based on the Bridges’ feuds 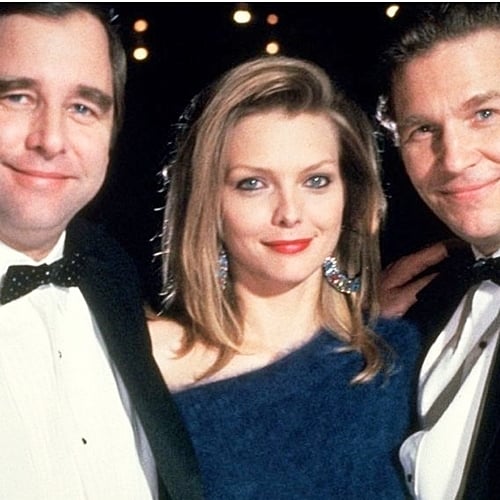 The Fabulous Baker Boys was the first time that siblings Jeff and Beau Bridges had ever acted together, and some of the brothers’ issues in the film are said to have been based on real-life disagreements..

The pair would also go on to star together in the 1996 TV movie Hidden in America, for which Beau, who played a father struggling to support his family, was nominated for a number of awards. 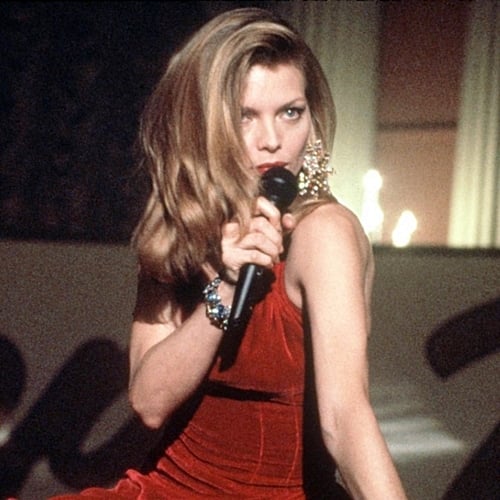 Despite having sung on-screen in Grease 2, her breakthrough role, Michelle Pfeiffer was not a professional singer. To account for this, the star took two months worth of singing lessons prior to the start of The Fabulous Baker Boys’ shoot.

Pfeiffer was taught by vocal coach Sally Stevens, who remembers the star being an extremely dedicated student. “She was singing these songs in a very exposed way … no strings or lush orchestrations to hide behind, just a piano,” Stevens recalls. “She worked ten hours a day in the studio and then took the tapes home with her to study them.”

5. Jeff Bridges shaved the bald spot in his brother’s hair 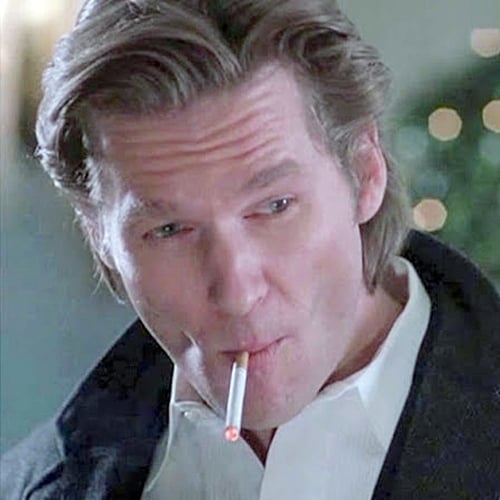 The script called for Frank Baker to have a bald spot, something that actor Beau Bridges didn’t have. Thankfully, his brother Jeff had a razor and a few bottles of wine to hand.

Suitably inebriated, Beau eventually allowed his younger brother to shave off a portion of his hair. 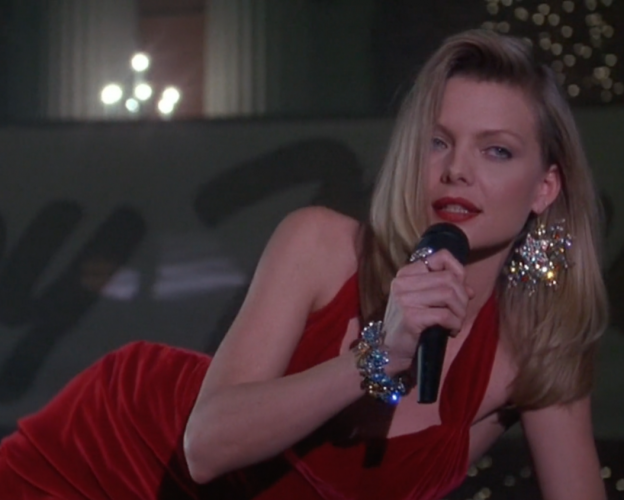 The film’s best-known scene, in which Susie sings Makin’ Whoopee on top of a piano, took six hours to shoot. Pfeiffer, who wore knee and elbow pads in rehearsal, only had one choreography lesson to prepare for it!

The New York Times singled out this particular scene, writing that “when Ms Pfeiffer, draped across Jeff Bridges’s piano and setting some new standard for cinematic slinkiness, performs the New Year’s Eve sequence with the camera gliding hypnotically around her, she just plain brings down the house.”

3. Jeff Bridges loved filming the fight scene with his brother 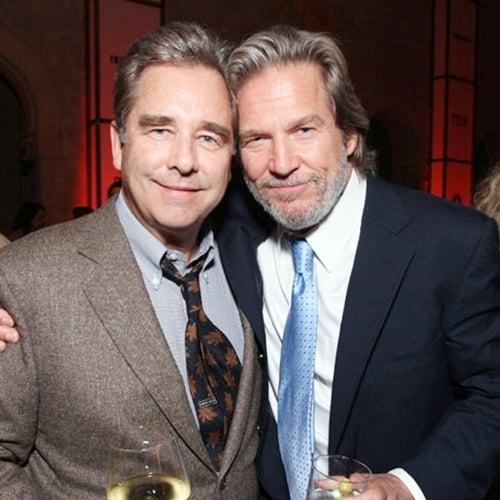 Jeff Bridges later revealed that one of his favourite memories from the shoot was choreographing and filming the scene in which he gets into a fistfight with his brother.

Because, come on, who wouldn’t love to have a fistfight with their sibling without getting reprimanded for it?

2. It was both a box office flop and a critical darling 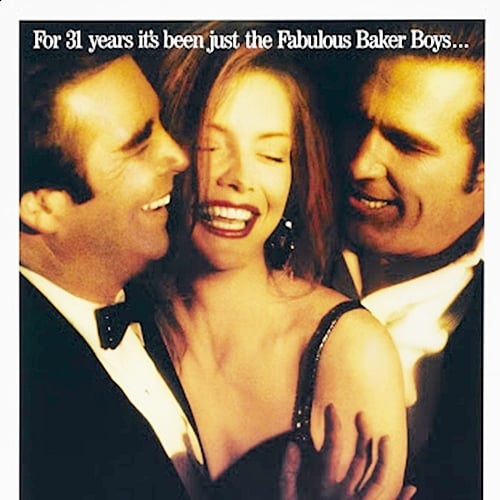 Released in the US in October 1989, The Fabulous Baker Boys was a box office failure, making less than $19 million from a budget of $11 and a half million.

It was, however, a big success with critics, and went on to be nominated for the Academy Awards for Best Actress (for Michelle Pfeiffer), Best Film Editing, Best Cinematography and Best Original Score. Even though she missed out on the Oscar, Pfeiffer won the Golden Globe Award for Best Actress in a Motion Picture Drama.

1. Jeff Bridges has pushed for a sequel 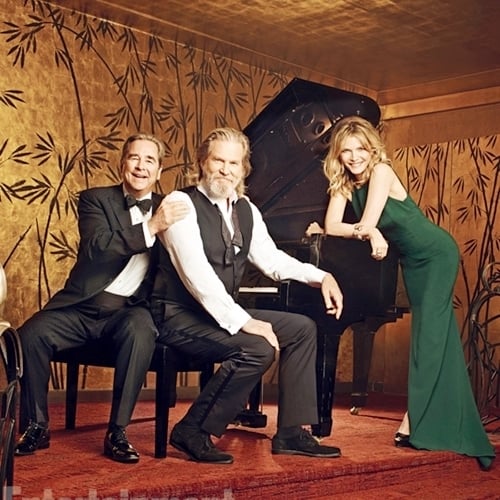 Jeff Bridges later admitted that he was once extremely keen for the film to have a sequel that would reveal what the brothers got up to after they parted ways.

Sadly, nothing ever came of Bridges’ plans. The brothers, now septuagenarians, continue to act, so there’s still hope!