Nirvana’s groundbreaking album Nevermind turned the picture of a baby boy into one of the most iconic images of the 90s – but what happened when that baby grew up?

Around the turn of the 90s, the US rock scene enjoyed a significant makeover, with bands like Pearl Jam, Soundgarden and Alice in Chains ushering in a new era.

Arguably there was one band, and one record above all that truly defined the period: Nirvana, and their second album Nevermind. 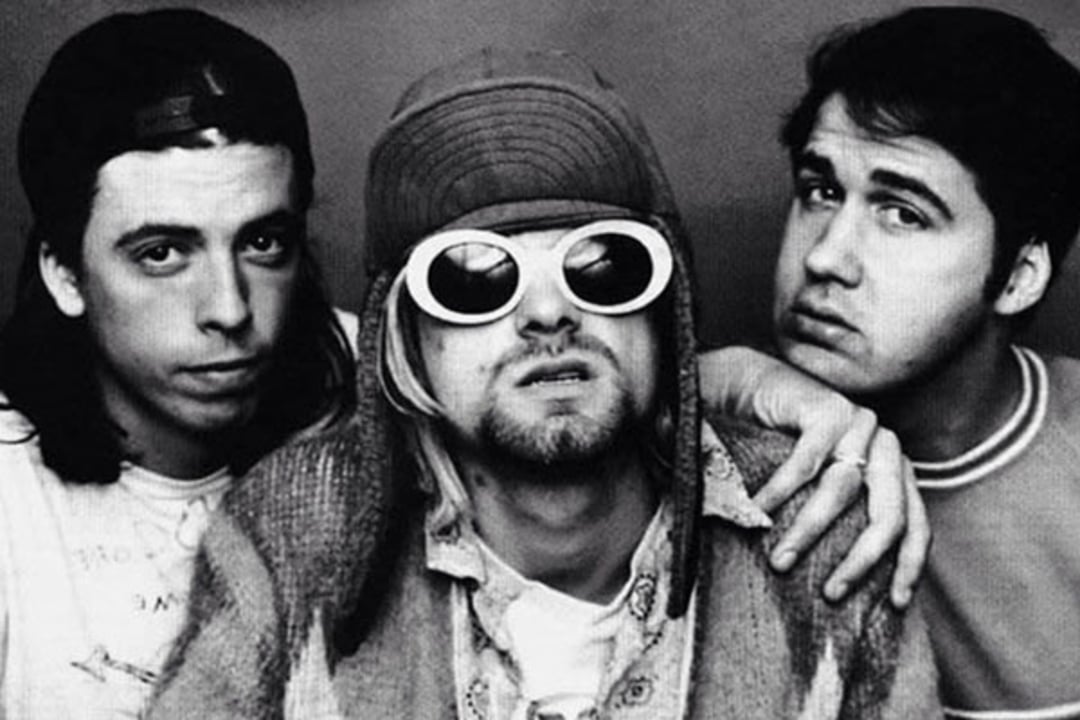 The Seattle-based rock band had enjoyed modest success with their debut album Bleach, released in 1989.

The success of 1991 follow-up Nevermind surprised everyone, and soon made Nirvana one of the biggest bands in the world.

While the music was obviously the major selling point, there’s also a lot to be said for Nevermind’s striking and memorable cover art.

The thought-provoking image, shown from an underwater perspective, shows a baby swimming toward a dollar bill attached to a fishing hook. 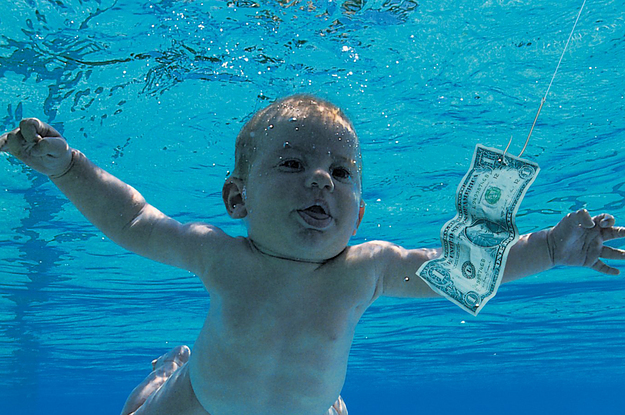 Nevermind’s cover art has become so iconic, it’s hard to imagine it looking any different. This image wasn’t quite what the members of Nirvana had in mind to begin with, however.

Guitarist-singer Kurt Cobain and drummer Dave Grohl had watched a TV documentary on water births, and originally wanted the cover to depict this. 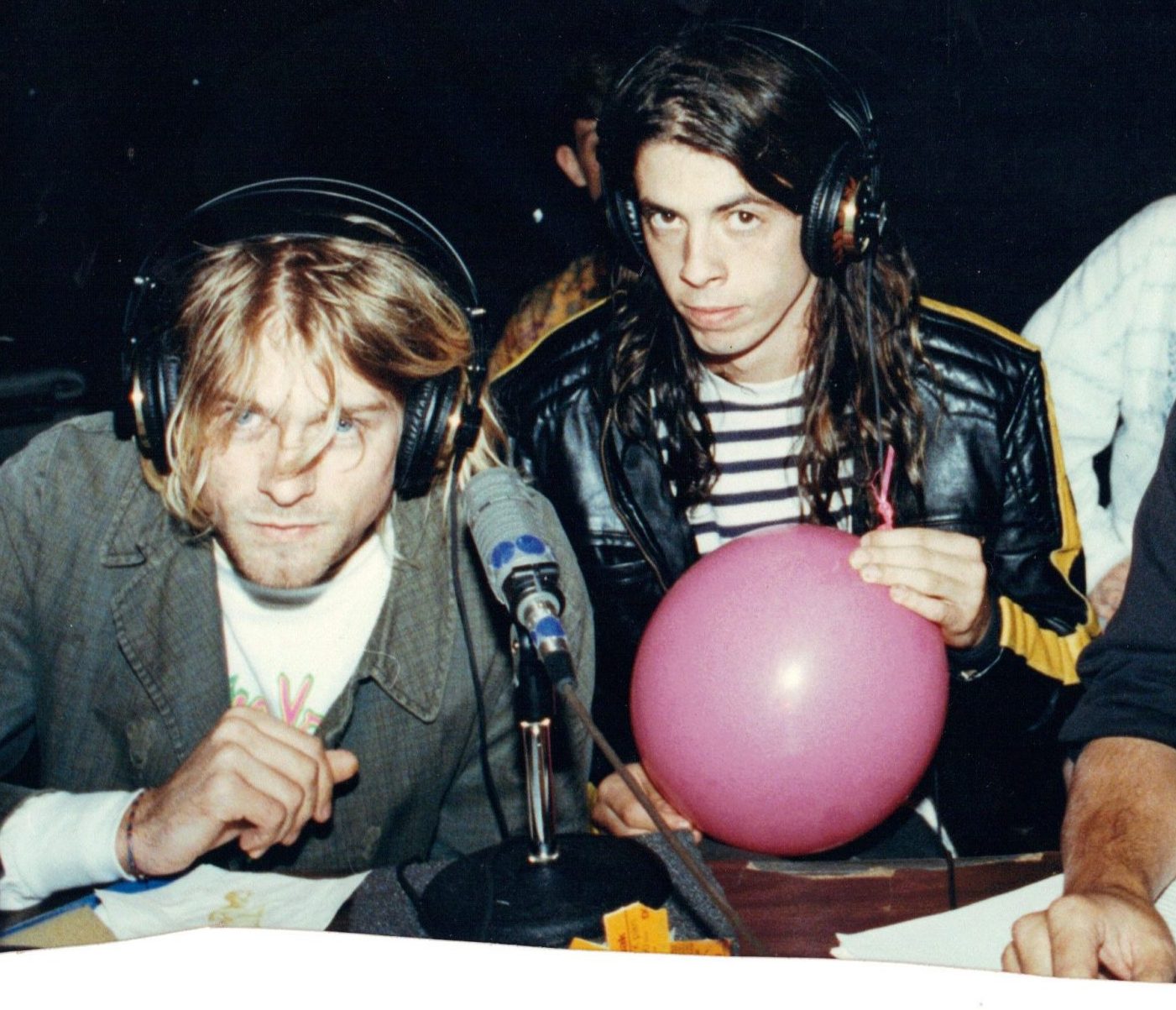 Unsurprisingly, the images considered were deemed too graphic by record company Geffen, who insisted on a rethink.

To this end, photographer Kirk Weddle was hired to shoot all-new images for the record sleeve.

Weddle took five shots in a swimming pool with a number of babies – but the one the band liked the most was the shot of Spencer Elden.

Elden was four months old at the time, and the photographer was friends with his parents.

While this was considerably more tasteful than what Nirvana had originally proposed, there were still concerns.

Record company executives feared that the clear visibility of the baby’s penis would cause offence.

In response to this, Kurt Cobain reportedly suggested putting a sticker on the cover reading “If you’re offended by this, you must be a closet paedophile.”

Unsurprisingly, this didn’t happen – and it didn’t stop Nevermind from being certified platinum (a million copies sold) within a year of going on sale. 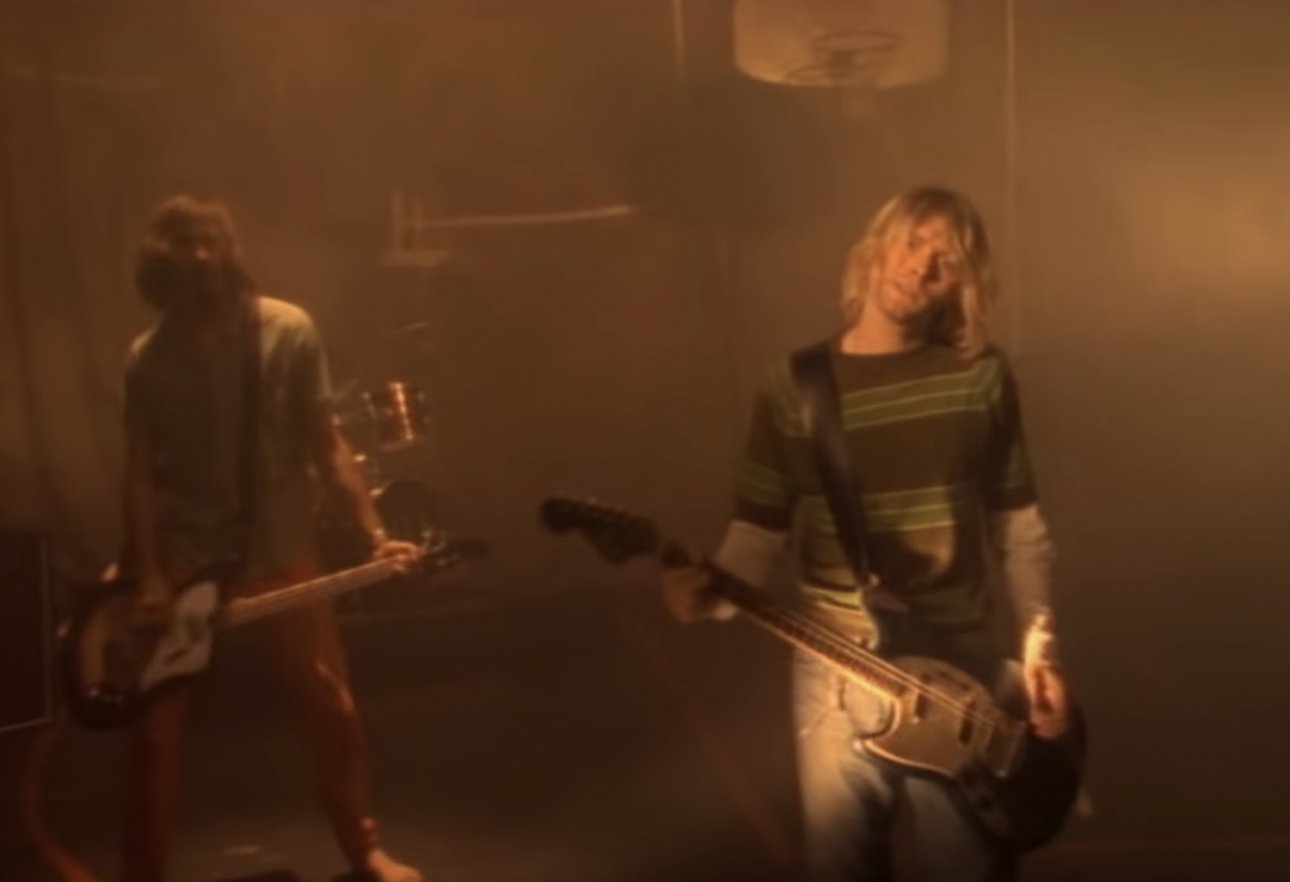 To date, Nevermind has sold over 30 million copies worldwide, making it one of the 30 highest selling albums in history.

As might be expected, this has had a bit of a knock-on effect for the person who appeared on the cover.

Unfortunately, Spencer Elden didn’t get a cut of Nevermind’s profits (his parents were paid a one-off fee of $154).

Nor is Elden reported to have ever been introduced to Nirvana’s surviving members Grohl (subsequently the frontman of Foo Fighters) or Krist Novoselic.

And this is Spencer Elden all grown up, at the age of 20, recreating his pose on on @Nirvana's Nevermind album cover pic.twitter.com/BtO7nhQ35N

However, the cover model has celebrated his unique association with the record over the years.

He has posed for new recreations of the iconic image more than once as an adult.

Elden took to the water to repeat his Nevermind pose to mark the 17th, 20th and 25th anniversaries of the album’s release.

By the 25th anniversary shot, Elden had adopted a somewhat grungy look, complete with long hair and tattoos.

Look closely at the 2016 image, and you’ll note that the model has had the word ‘nevermind’ tattooed on his chest.

Still, in some interviews Elden has confessed to being ambivalent about the unorthodox celebrity status the album has afforded him.

“It’s weird to be affiliated with this band and yet have nothing to do with them at all.” 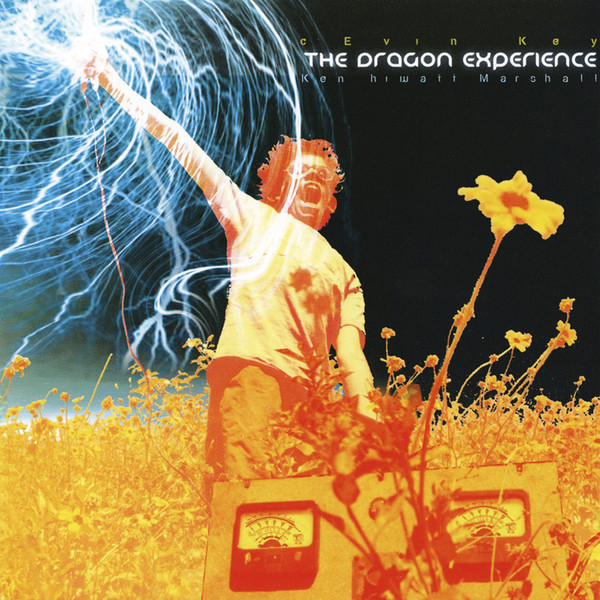 “At least it’s for something cool. At least I’m not, like, the Teletubbies baby or something else, man.”

Elden, who has since become an artist, has also appeared on another album cover: The Dragon Experience by cEvin Key.

Of course, Elden has grown up in the unusual position of having been seen naked by pretty much the entire world.

When shooting the new image for Nevermind’s 25th anniversary, he proposed a more direct recreation of the cover shot. 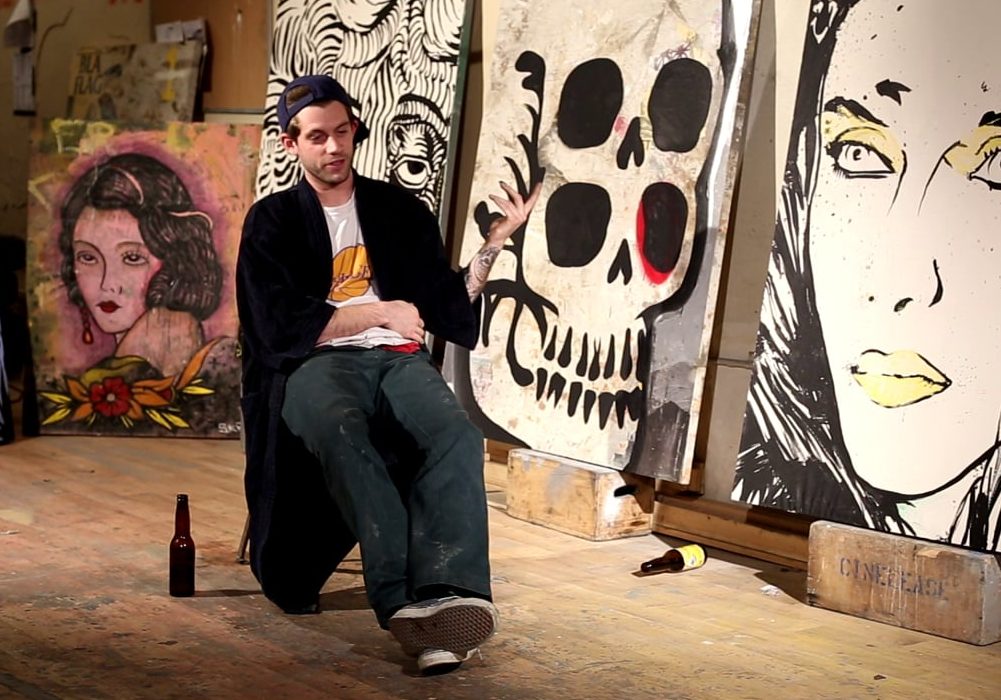 “I said to the photographer, ‘Let’s do it naked.’ But he thought that would be weird, so I wore my swim shorts.”

You can appreciate why Elden would be blasé about nudity; as he says, “everyone out there in the world has already seen my penis.”