The Nintendo Switch has become a huge success since its release, and many fans loved that you could play original NES games on the console for free if you were a subscriber to the Switch’s online service.

Nintendo have just made fans even happier by adding a roster of 20 SNES games to the list including lesser-known hits such as Demon’s Crest, Joe and Mac 2 and Super E.D.F Earth Defence Force.

Let’s have a look back at some of the best games that are available to play now if you’re a Switch owner with a subscription to the online service. 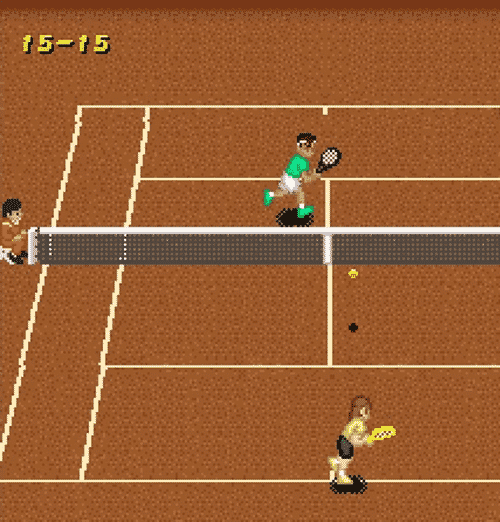 A classic sports game, Super Tennis had bright and vibrant graphics for the time and had a great balance of realistic gameplay and arcade fun! 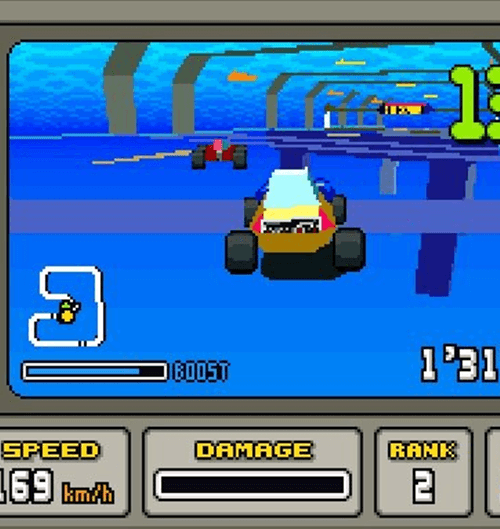 One of the games that made best use of Nintendo’s famous Super FX chip, Stunt Race FX was great fun to play and the graphics were well ahead of their time and still look great today. 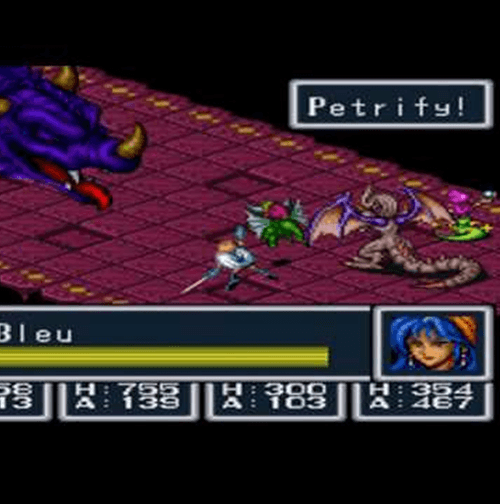 The Super Nintendo had some fantastic Role Playing Games (RPGs) and Breath of Fire is one that anyone who is a fan of the genre should definitely take the time to discover and enjoy. 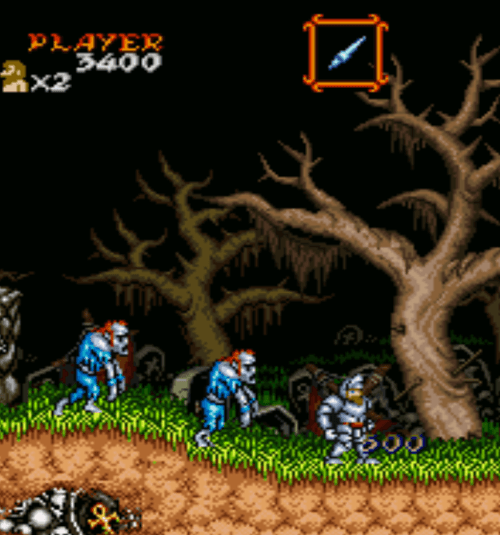 One of the hardest games of all time, only the most hard-core of gamers can claim to have completed this classic, and the Super Nintendo version had fantastic graphics and was one of the best versions of this game. 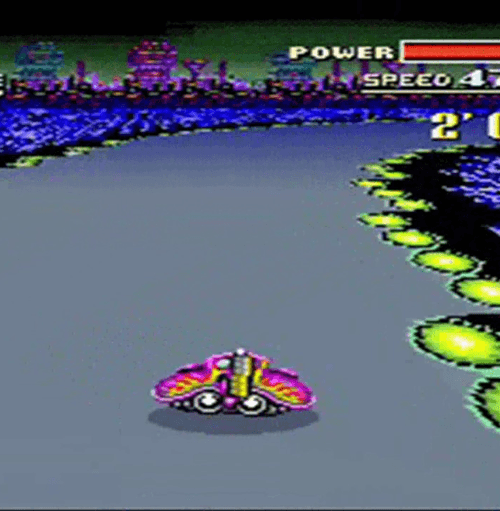 At the time this was one of the fastest racing games ever released, and the tight controls meant that only minor taps were needed to make a big difference so this is a game where practice really does make perfect. 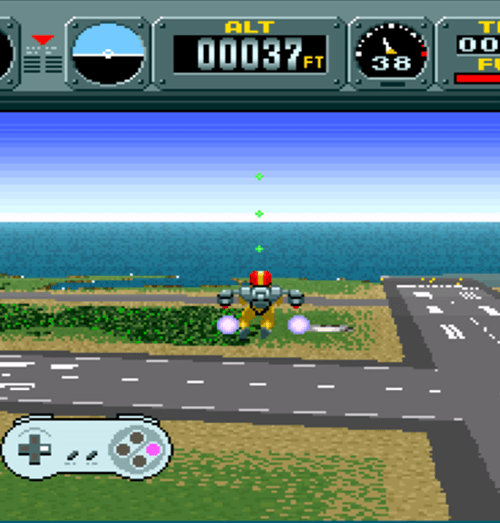 A very original game, Pilot Wings gave you the chance to master aeroplanes, helicopters and more unusual flying machines like jet packs and had the ultimate “just one more go” gameplay as you tried to get a perfect score. 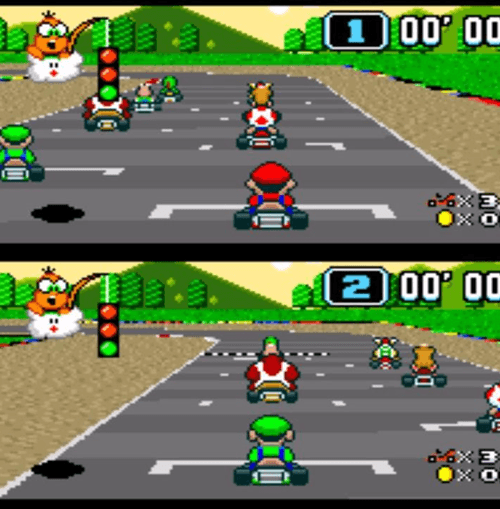 Nintendo can’t have known what a legacy they would be creating with this game which has gone on to spawn many sequels and the original is still a great fun racer, especially with a friend. 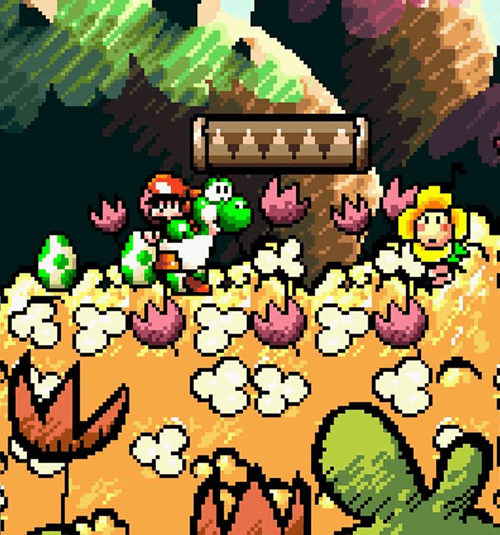 Yoshi’s first chance to take centre stage, and the artistic graphical style in this game was amazing, almost like playing a cartoon. This game had very balanced and great fun gameplay and holds up very well today. 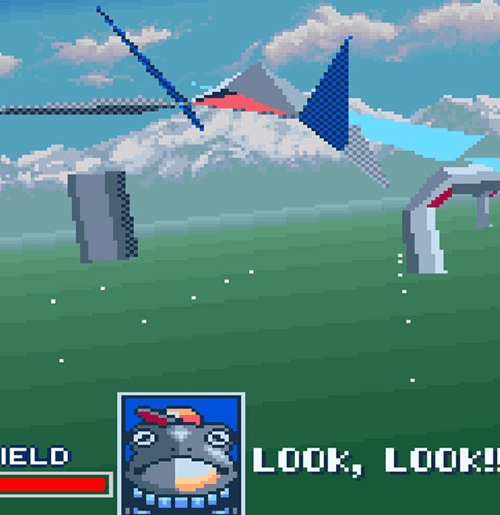 Known as Star Wing in the UK for legal reasons, this was another game that made fantastic use of the Super FX chip and offered a massive challenge and original gameplay. 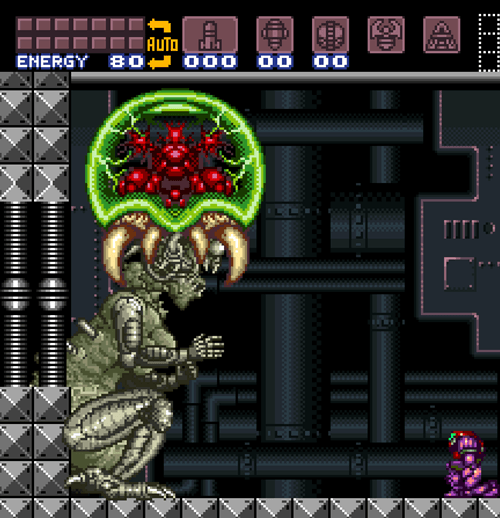 One of the greatest adventure games ever made, Super Metroid is the perfect balance of platforming, adventuring, exploring and upgrading your weapons and abilities along the way, one of the best games on any system. 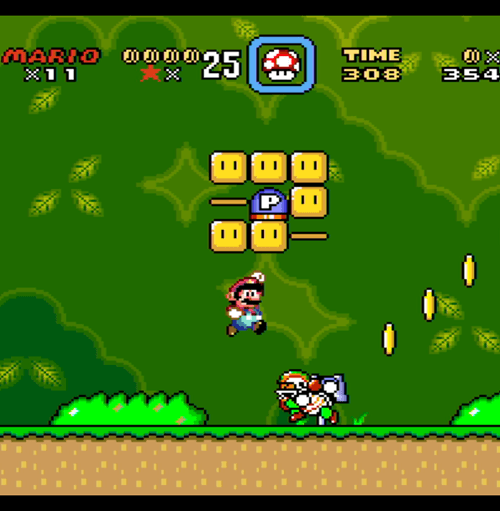 Looking for the perfect 2D platform game? Then look no further, as Super Mario World took everything that Nintendo had already got right in their Super Mario games and made it even better, bringing Mario firmly in to the 16-bit era.

1. The Legend of Zelda: A Link to the Past 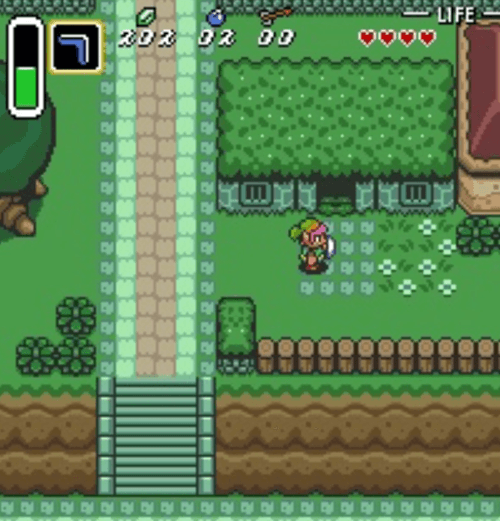 The Legend of Zelda games are outstanding in their ability to draw you in to the story and give one of the great RPG challenges, A Link to the Past is regarded as one of the best games in the Zelda series and is well worth playing through again now!