It’s been more than a decade since Nigel Harman has graced our screens as hunk Dennis Rickman in Eastenders, and he’s gone through quite a dramatic transformation since leaving Albert Square. 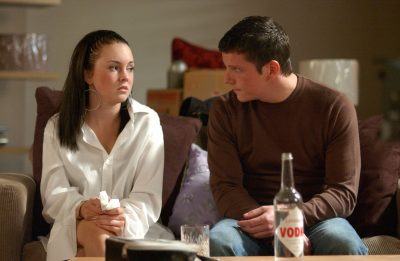 The 44 year-old actor famously played  heartthrob Dennis Rickman on the award-winning soap between 2003 and 2005. During his time on the square, Den was known for being the loveable bad boy with short cropped hair and a piercing, steely gaze that was sure to melt anyone hearts. 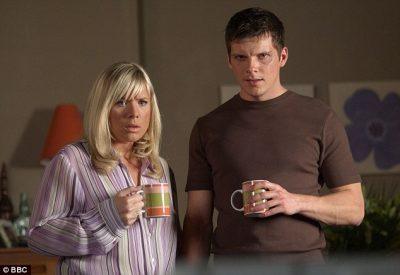 Harman grew up in Woldingham and was schooled at the elite Dulwich College. He found education difficult, saying: “I was never comfortable sitting down. I always wanted to get involved in something, not just learn and write. I was in so much trouble I had my own desk in detention.”

Harman gained his interest of acting through his father, who was a bank manager. The bank manager was also involved in amateur dramatics, including work with Croydon Operatic and Dramatic Association (CODA), an interest which was passed on to Harman. 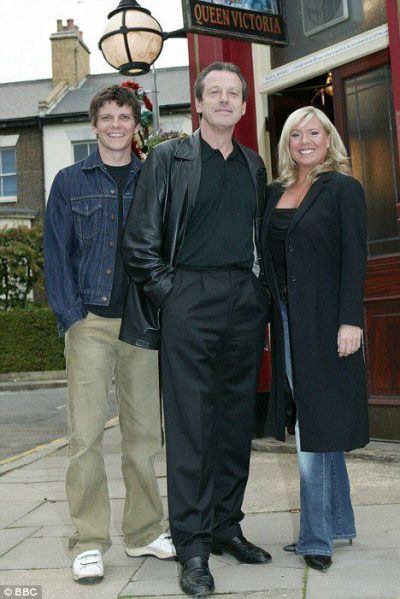 Harman’s mother was also involved in the productions at CODA but she unfortunately died when Harman was 18.

Harman already had a manager when he was 8 and in 1984 he made his first major television appearance in the BBC1 drama series Tenko which was followed by appearances in Alas Smith and Jones (1986) and The Honey Siege (1987). 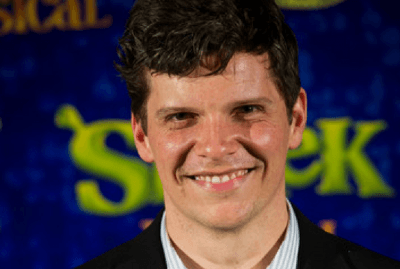 Harman then appeared in larger theatre roles and was one of the original cast for the hit musical, Mamma Mia.

When he was trying to pursue larger TV roles, Harman had to support himself by taking jobs at Pizza Hut and as a driver for supermarket chain Sainsburys, a fate not uncommon for many actors. 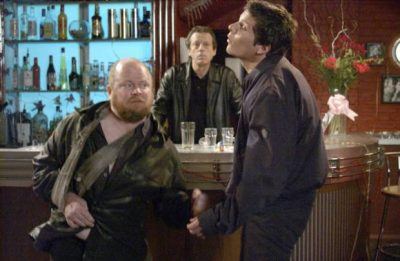 It was in 2003 when he bagged to role of Dennis Rickman in the BBC soap opera, EastEnders. He was still working for Sainsbury’s at the time.

Rickman punched Phil Mitchell in the very first episode, making him the first of his many enemies. A few months later, Dennis was beaten up by some thugs who had been sent around by Phil. 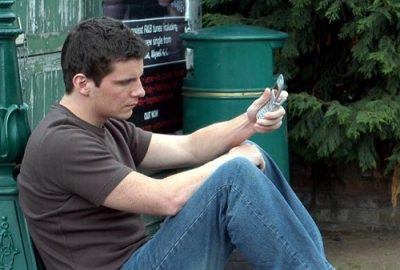 His long lost father, “Dirty Den,” famously returned after being presumed dead for over 14 years and together with Dennis framed Phil for armed robbery causing Phil to flee Walford on the run from police.

Harman left the soap on 5 November 2005. His final episode was aired on 30 December 2005 in which Dennis was stabbed to death in the street by one of Johnny Allen’s (Billy Murray) henchman (it was later discovered to be Danny Moon, played by Jake Maskall). 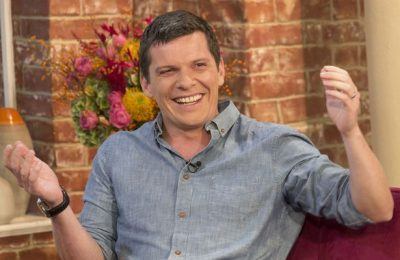 But now it looks like the 44 year old is gearing up for a role in the musical Hairspray, as he has been hitting the red carpets supporting impressively long locks that is quite the distance from his Eastenders bad boy persona.

Since leaving Eastenders, the actor has gone on to enjoy a successful career on the theatre circuit, and on Wednesday night he dropped by to see Agatha Christie’s play Witness for the Prosecution. 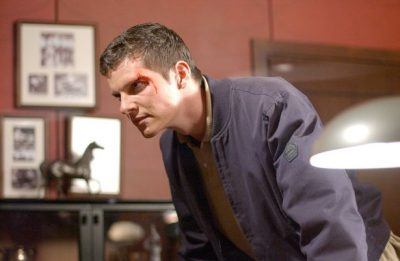 The peppery grey-black locks tumbled down around his shoulders as he posed for the cameras before enjoying the show. 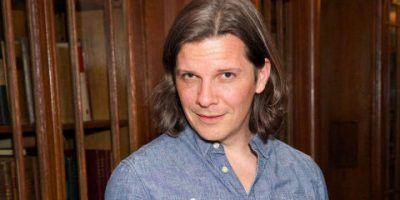 Nigel is no stranger of the West End, and is something of a sensation on the theatre circuit. He has walked the boards in a range of stage shows including Guys and Dolls, Shrek the Musical and the critically acclaimed play Public Property.

However not all of the stage productions that he has starred in have been a success. 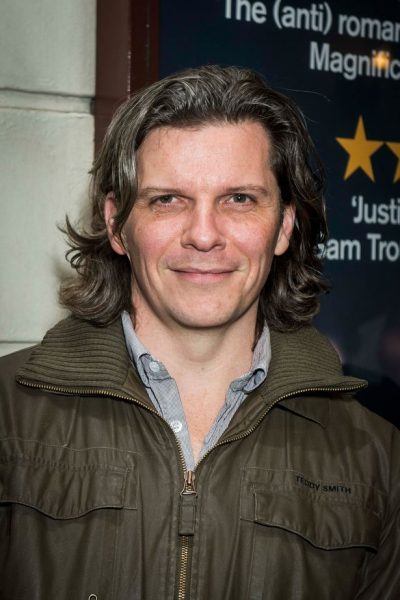 Nigel portrayed Simon Cowell in the Harry Hill penned musical I Can’t Sing, based on the hit ITV reality song contest The X Factor. Before the launch, Simon Cowell gave Harmen the following advice: “just be a d**k every night.”

The show opened to glowing reviews at the London Palladium in March, but closed after only two months due to poor ticket sales. 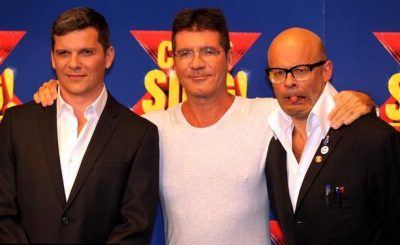 Rebecca Quigley, chief executive of producer Stage Entertainment UK, said the show had been well received “but it seems that isn’t always enough”.

She continued: “The West End can be an unpredictable place as the closure of a number of high profile productions recently has shown.

“I Can’t Sing! has had audiences on their feet night after night, four and five star reviews from the critics and an amazing company and creative team, but it seems that isn’t always enough.” 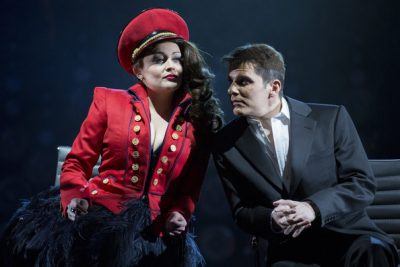 The musical was written with Cowell’s blessing and announcing the closure, Nigel Hall of Cowell’s production company Syco Entertainment, said: “Alongside Stage Entertainment we’d like to thank the cast and crew who have worked so hard on this show.

“To everyone at Really Useful Theatres and the ever supportive staff at the London Palladium, and everyone involved in I Can’t Sing! I’d like to say a huge thanks and the very best of luck with their next venture.” 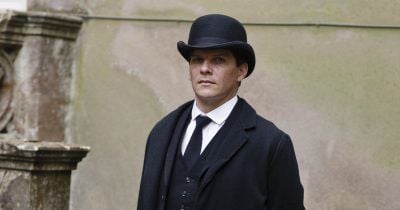 He has been making a name for himself as a theatre director too, having helmed the 2017 stage production of Big Fish, starring Kelsey Grammer.

And as well as appearing on EastEnders, he also won praise for TV roles in Downton Abbey and Mount Pleasant.