25 years ago, Nicolas Cage almost played legendary comic book hero Superman for director Tim Burton. That film never happened, but Cage is now hinting we might see him play the Man of Steel after all – and the smart money is on a cameo in next summer’s The Flash.

In a new video shot for GQ’s Actually Me, Cage responds to questions from fans, one of which centres on Superman Lives. This aborted blockbuster was well into pre-production when it was abruptly cancelled by the studio in early 1998. 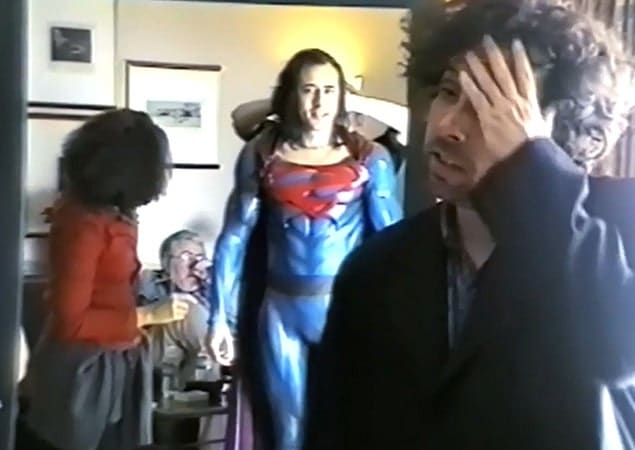 The fan asks, “In 1997 Tim Burton wanted to make a Superman movie starring Nicolas Cage. Why can’t they just make this now?” At this point, Cage pauses for effect and replies, “Would it matter how much time I appeared as the character? There might still be a chance.”

Unless it’s simply a case of Cage being deliberately dramatic (which is of course always a likelihood when we’re dealing with Nicolas Cage), this would certainly appear to all but confirm months of rumours that Cage is poised to appear in a cameo as Kal-El in upcoming DC movie The Flash. 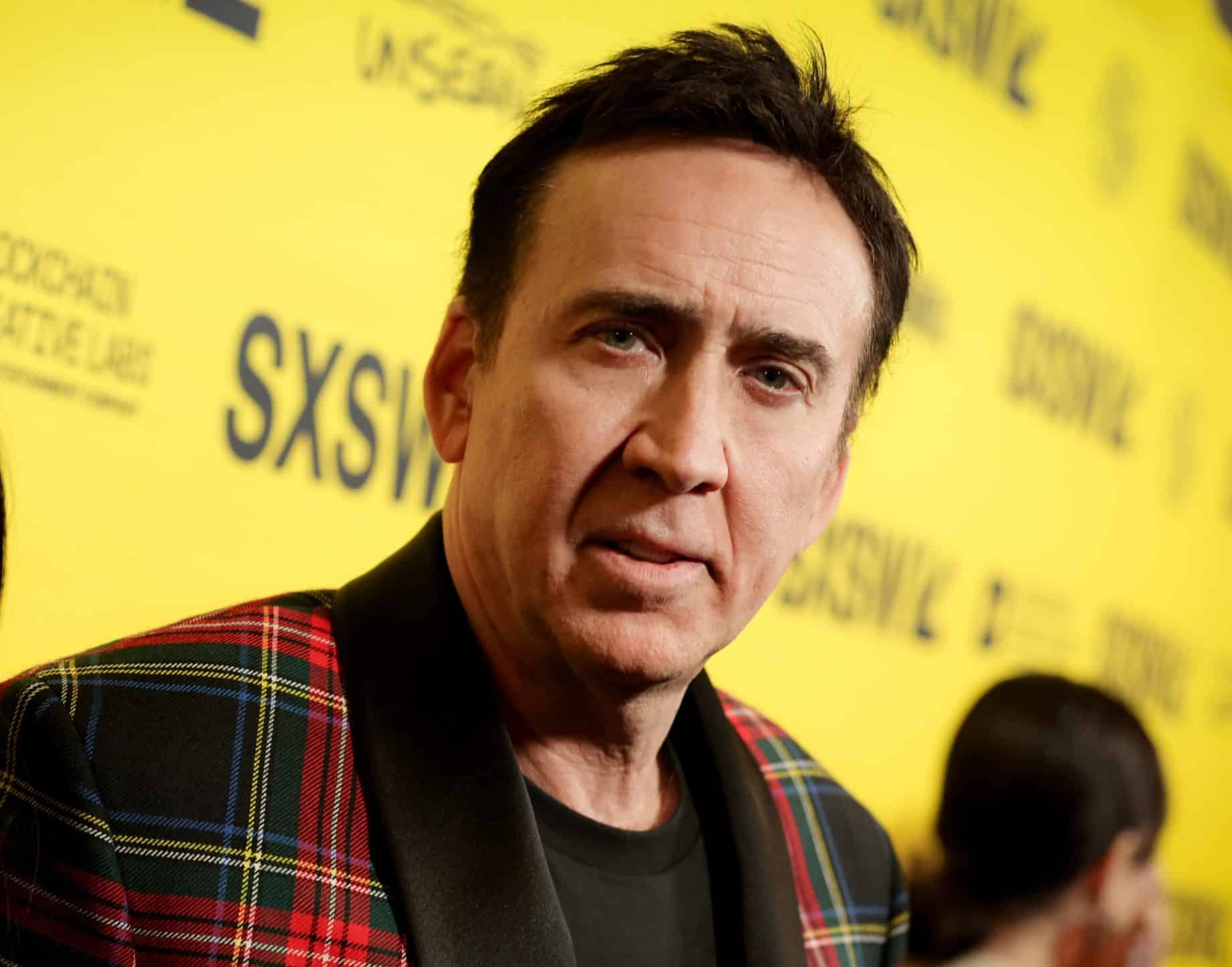 Due in cinemas next summer, The Flash is the first solo movie to focus on Ezra Miller’s ‘scarlet speedster’, previously seen in Justice League and Suicide Squad.

It’s also the first DC movie to explore a DC ‘multiverse,’ similar to Marvel’s approach on Spider-Man: No Way Home and the upcoming Doctor Strange in the Multiverse of Madness.

While very little is known about the plot of The Flash, which is directed by It’s Andy Muschietti, DC and studio Warner Bros have confirmed that the film will see both Ben Affleck and Michael Keaton appear as different incarnations of Batman, while Sasha Calle will be introduced as Supergirl. 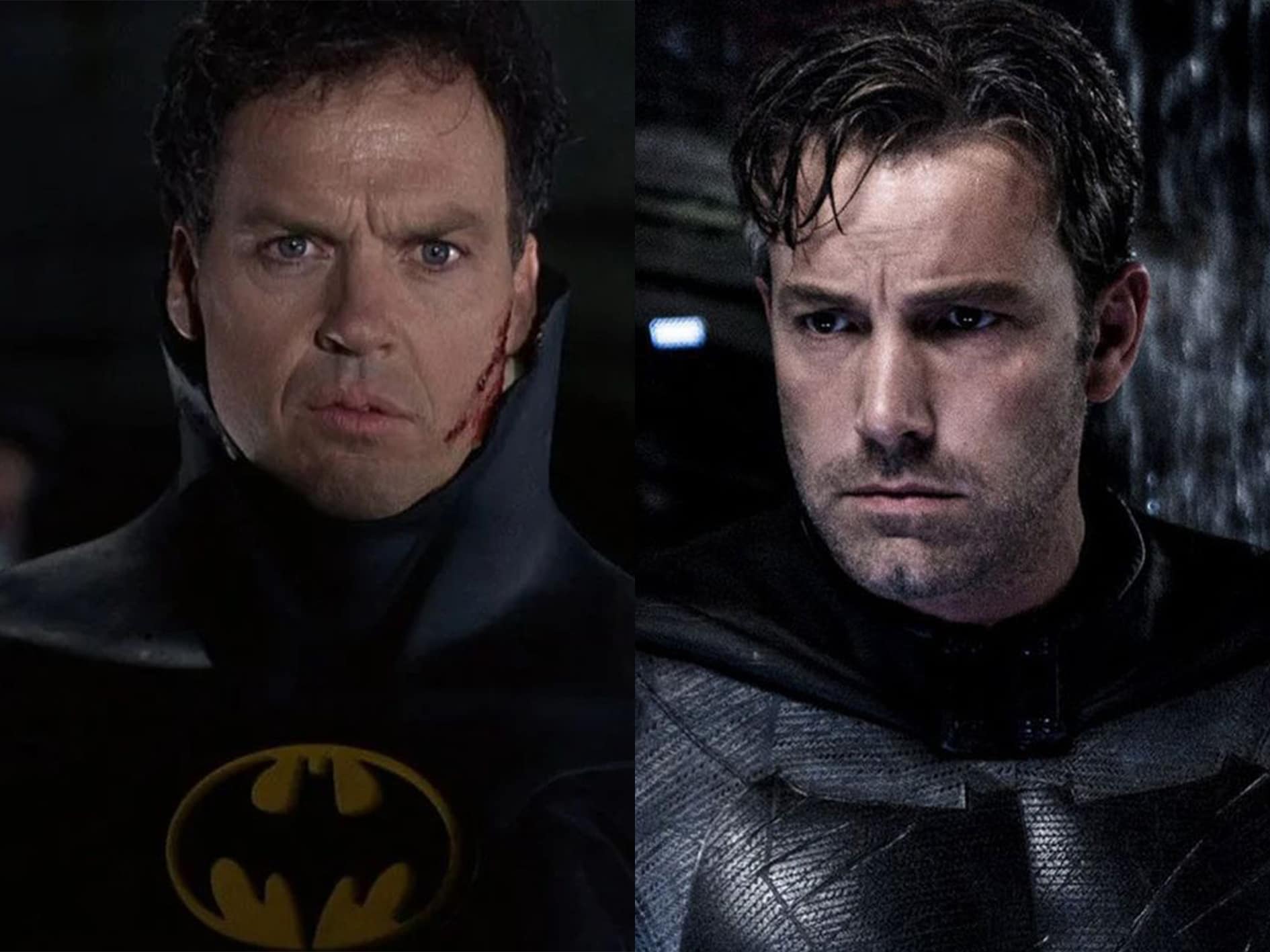 No other appearances from fellow DC movie actors have been confirmed, but speculation is rife that more will appear. Various rumours suggest we might see everyone from Miller’s Justice League co-stars Gal Gadot, Jason Momoa and Henry Cavill, to figures from earlier DC films including Michelle Pfeiffer’s Catwoman, Chris O’Donnell’s Robin and even TV’s Wonder Woman Lynda Carter.

The appearance of Cage as Superman would take The Flash’s multiverse credentials to another level entirely – and right now it’s hard to imagine what else the actor could be inferring when he states “there’s still a chance” we’ll see him don the iconic red and blue suit. 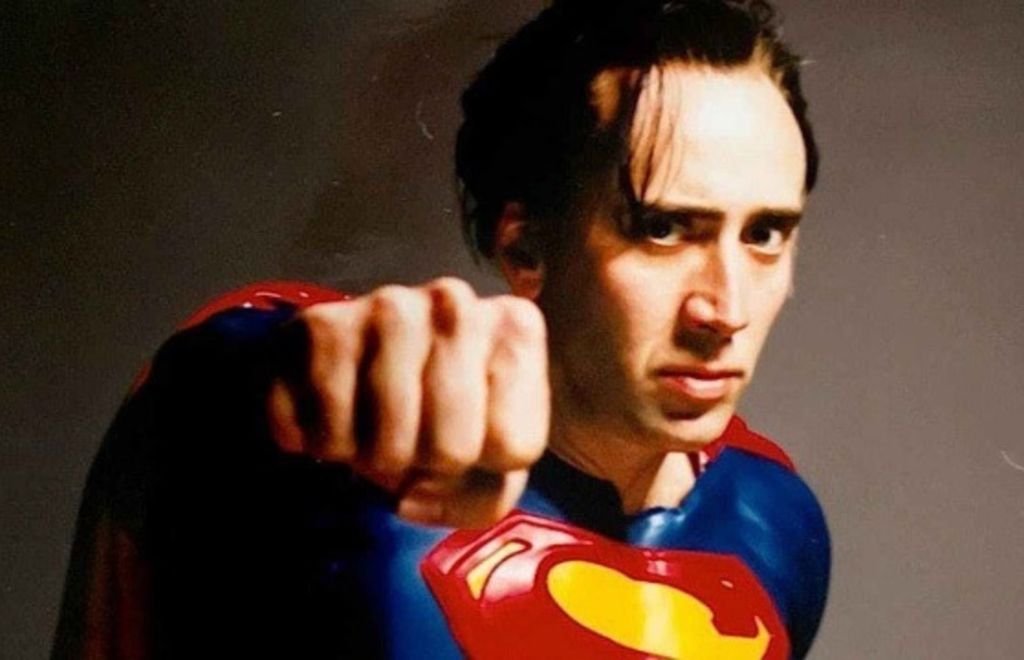 It is, of course, worth noting that Cage has technically played Superman once before, voicing the iconic character in animated film Teen Titans Go! to the Movies – but as this was released in 2018, it seems unlikely Cage could have been alluding to that performance in the GQ clip.

For now, we’ll just have to remain in suspense, as The Flash isn’t due to hit screens until June 23, 2023. If he doesn’t show up in that, Cage does say he’s prepared to play Batman villain Egghead in a future DC movie. Take note, Warner Bros – if you haven’t already!