DIY SOS star Nick Knowles is reportedly facing the sack from the BBC series, following a row over him featuring in an ad for cereal.

Knowles could be dismissed from the hit series after an argument with bosses regarding his appearance in a Shreddies commercial. 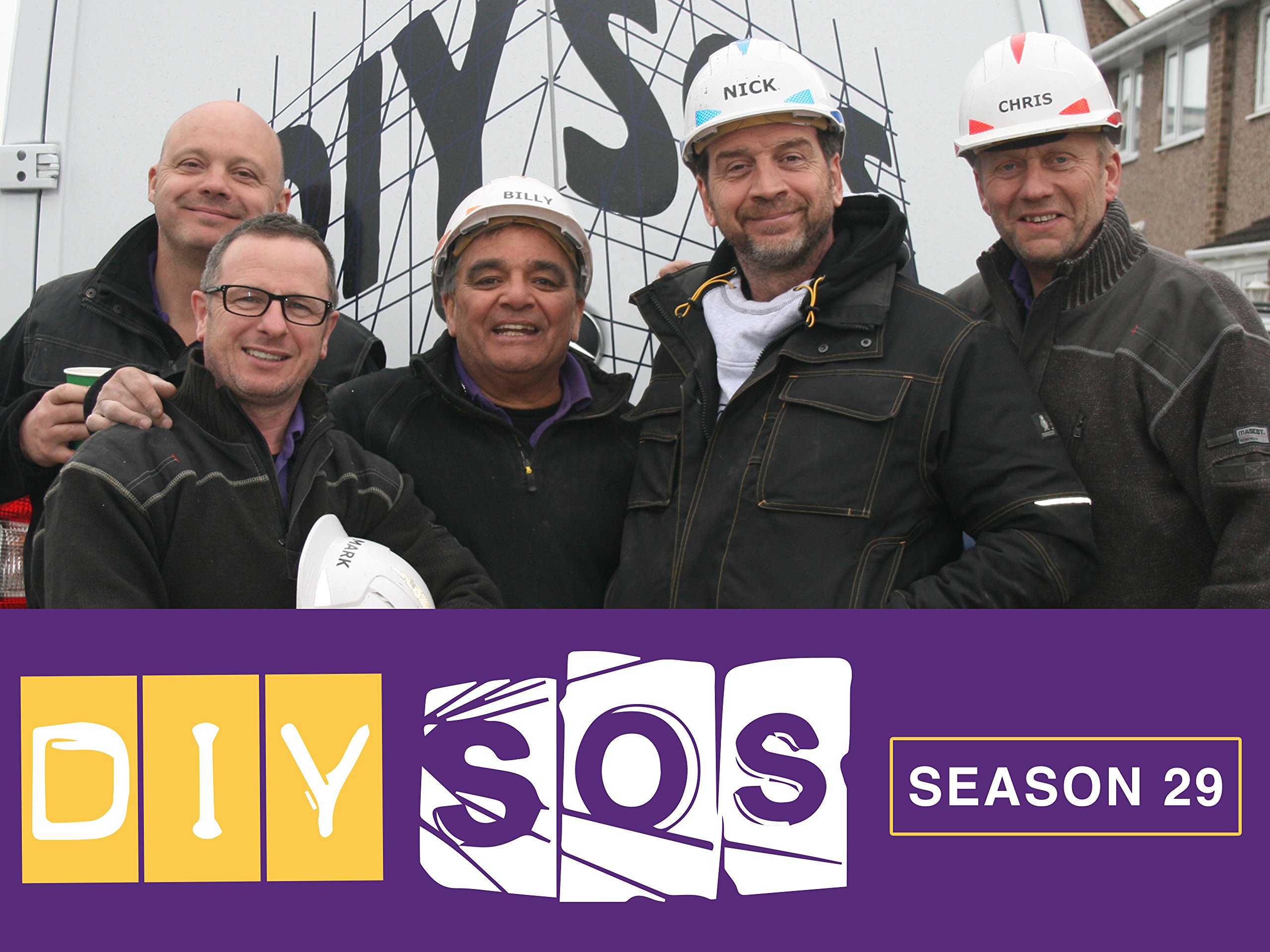 Knowles’ superiors at the BBC say that the commercial breaches the broadcaster’s rules on advertising, and the presenter is said to be in “absolute torment” over the matter.

The commercial for the Nestle cereal first aired on British TV back in February of this year.

Because Knowles appears in his DIY SOS persona as a builder, the BBC feels this compromises their advertising policy.

A source tells The Sun, “While Nick is technically a free agent, he appears to have used his connection to DIY SOS in the advert which is totally out of order in the eyes of the BBC.” 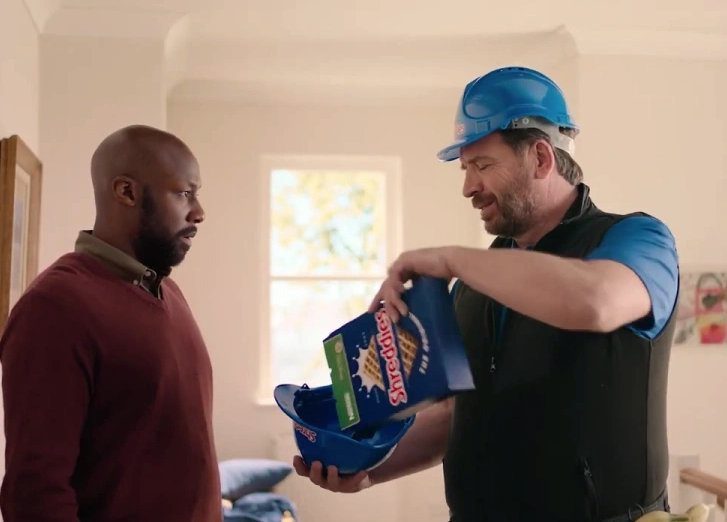 Knowles has been reportedly been issued an ultimatum: either have the commercial taken down (which Shreddies are unwilling to do), or quit DIY SOS.

Knowles has been the host of the home makeover show ever since it first aired back in 1999, and by all accounts he does not wish to leave. 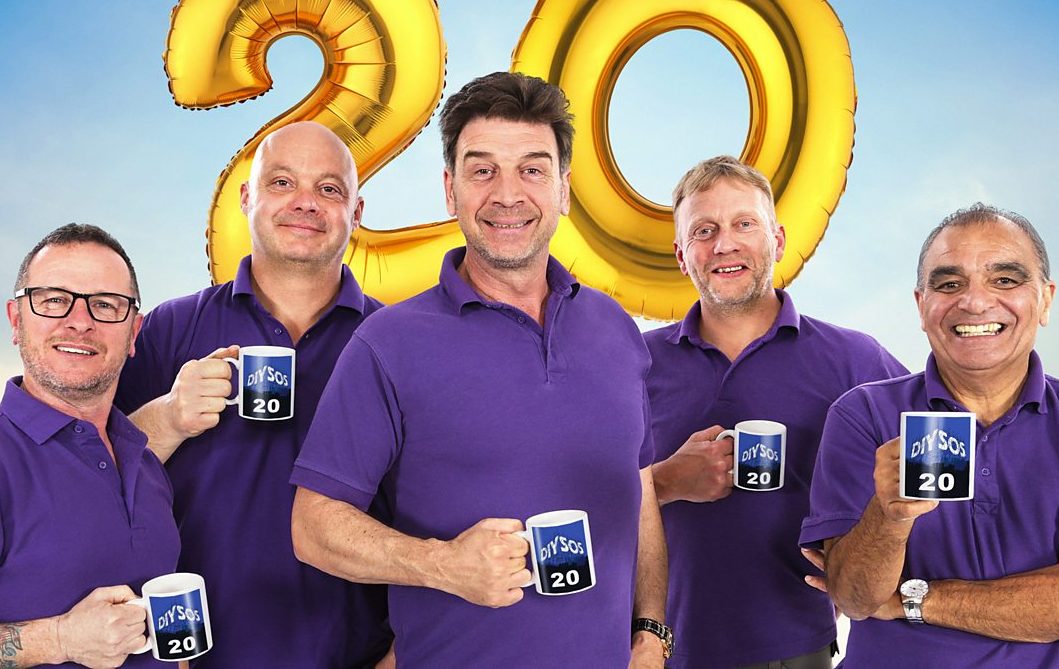 A joint statement from Knowles and the BBC declares, “Both the BBC and Nick are keen to resolve this matter and are working together to seek a solution.”