Nice: The Fast Show To Return For One-Off TV Special

If you’ve spent too long out of Jazz Club, you’ll be thrilled to learn that The Fast Show is set to return for a one-off TV special. 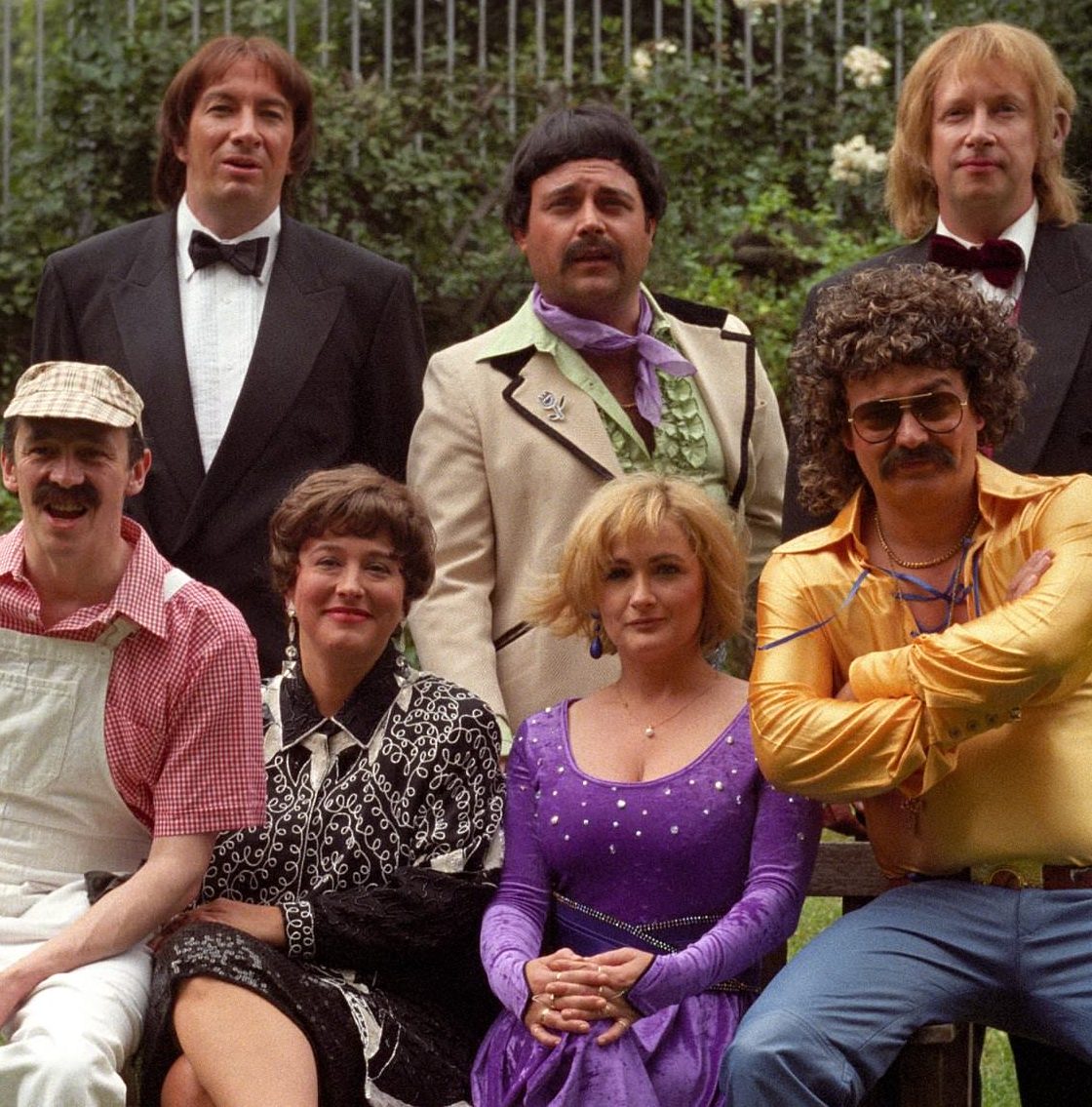 As reported in the Guardian, a “retrospective with a twist” will air on UKTV Gold later this year. Notably, this will be the cast’s first reunion since the death of actor Caroline Aherne in 2016. 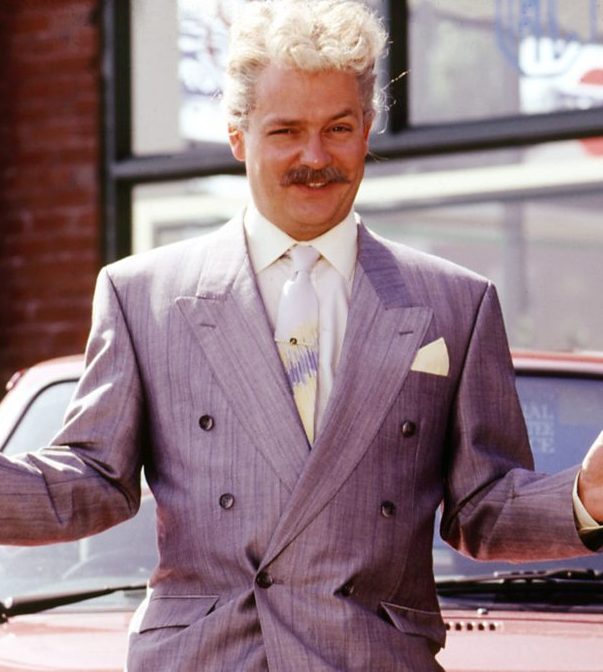 Whitehouse and Higson reflected on the show’s enduring appeal in a statement: “it’s 26 years since the first episode of The Fast Show went out. We didn’t manage to celebrate our 25th anniversary but we are marking it now.”

Launched in 1994, The Fast Show launched well-known characters like The Brilliant Kid, Unlucky Alf, and the uncomfortable and often homoerotically-charged pairing of nobleman Ralph and his groundskeeper, Ted. 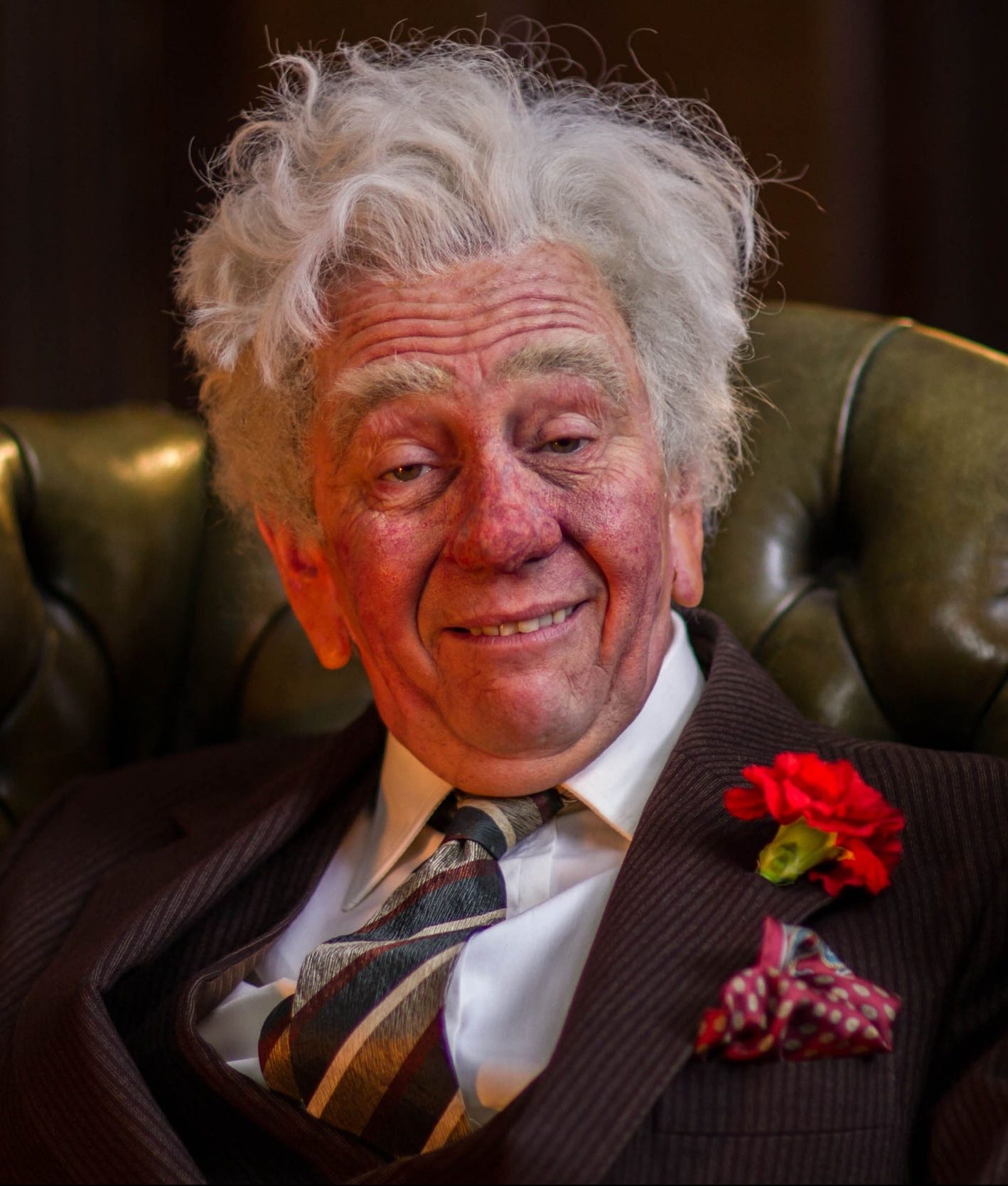 The show concluded its initial run in 1999, though the core cast were commissioned for an online series in 2011, sponsored by beer company Foster’s. This would air on BBC 2 three years later.

While not a full-throated return to the iconic 90s sketch show, the one-off Fast Show special will nonetheless treat viewers to a familiar returning cast of characters. 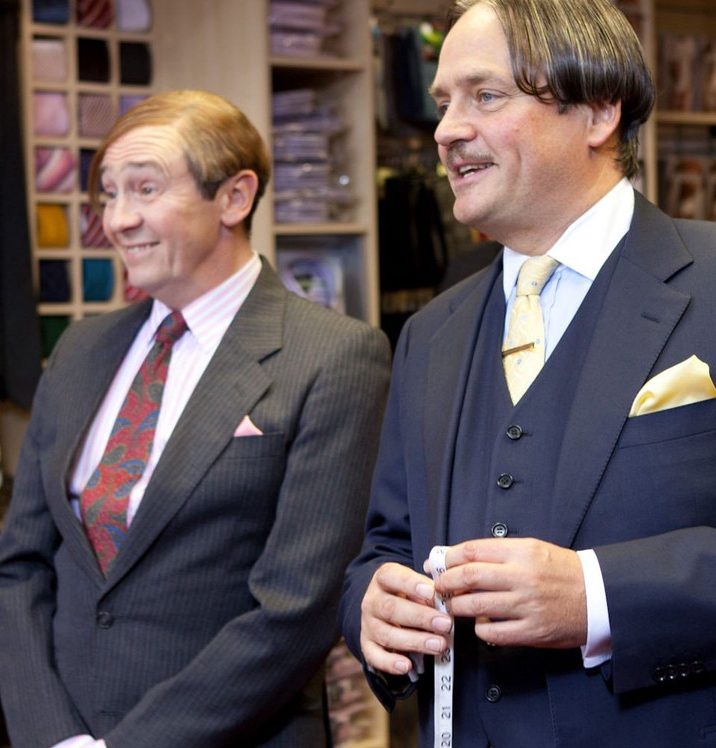 “No sketch show has come close to having its impact, in my TV life,” said UKTV’s Head of Entertainment, Iain Coyle, “and no show has come anywhere near to creating as many unforgettable characters.”