Inexplicably, it’s been a bumper year for monarchists. Whether the continuing furore over ‘Megxit,’ or the lavish stylings of Netflix’s The Crown, these days the sun never sets on royal content – and now a teaser image for a full-throated Diana Spencer biopic has been released. 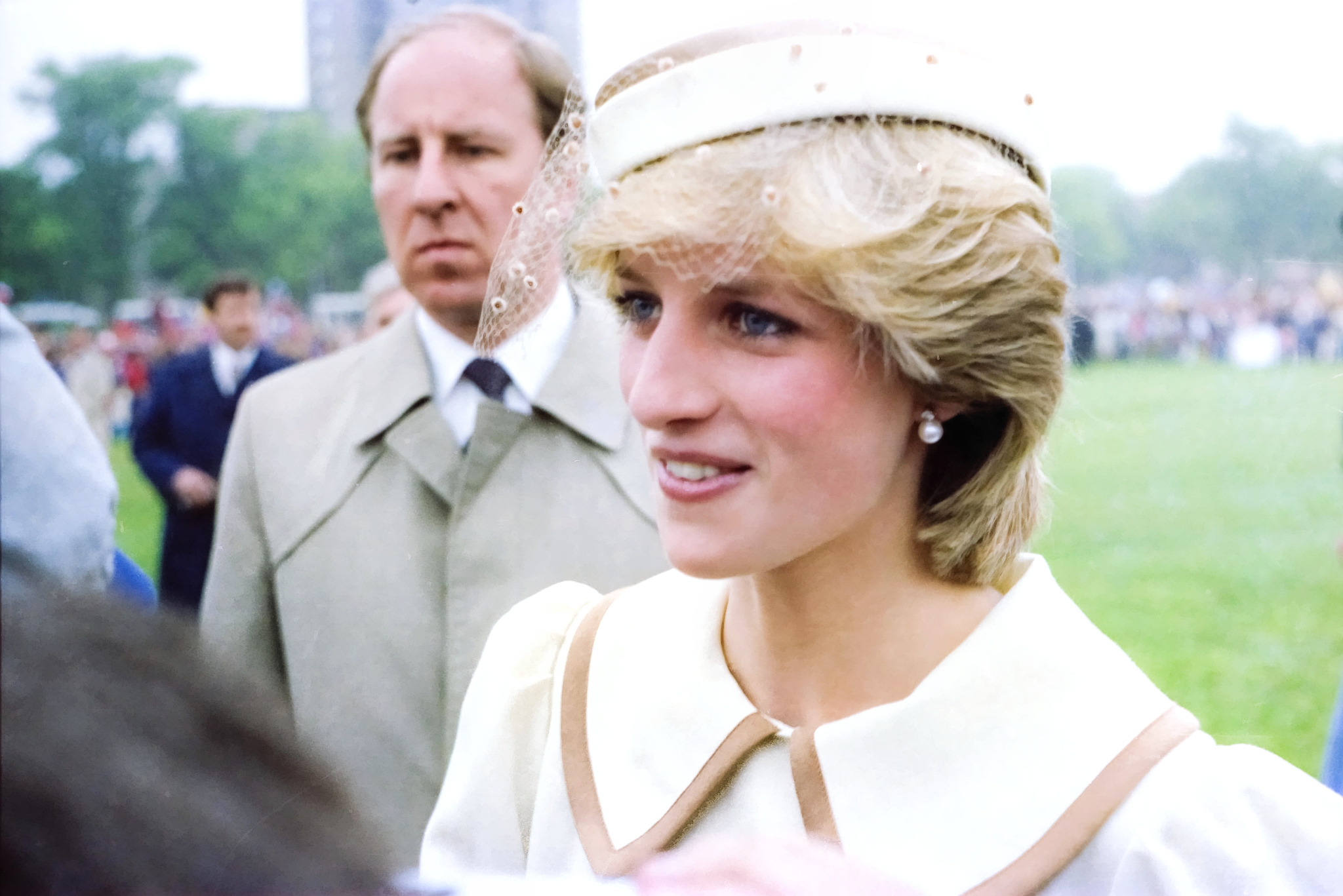 Starring Kristen Stewart (Twilight, Underwater) in the titular role, Spencer is set to release later this year. Directed by Pablo Larraín, who scooped multiple awards for his eponymous 2016 biopic of Jackie Kennedy, the film will focus on the events of December 1991, a particular tumultuous period of Spencer’s marriage to Prince Charles.

In the teaser image, Stewart is almost unrecognisable. With Diana’s iconic blonde bob and a prosthetic nose, the teen romance star turned arthouse fixture looks kindly – if wearily – into the lens. 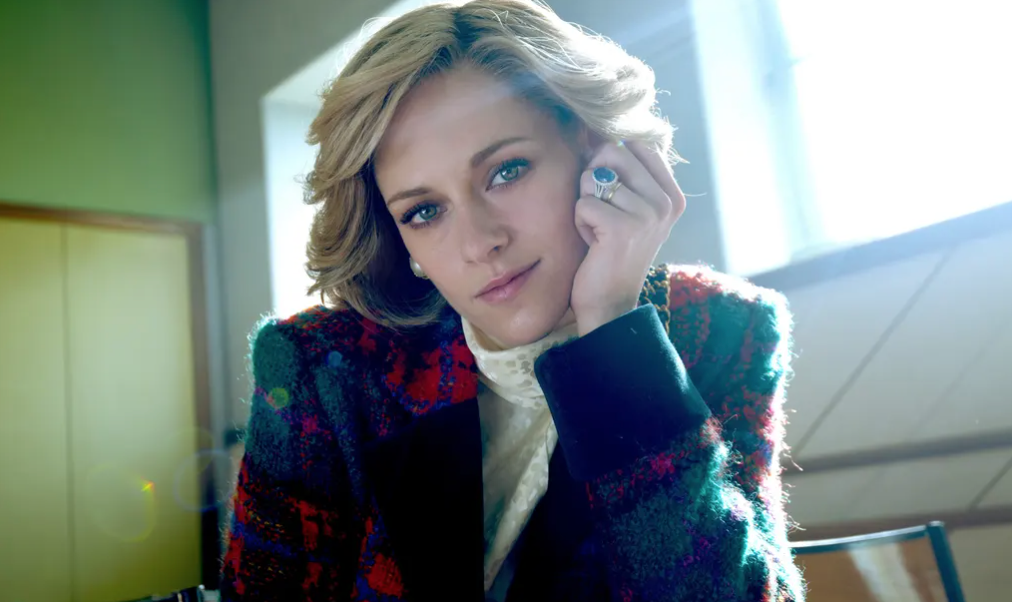 The film is not the first to tackle the Princess of Wales’ story on the big screen. In 2013, the Naomi Watts-starring Diana was considered a box office disappointment and a major critical flop.

Seemingly eager to avoid the fate of its predecessor, Spencer features talent in all departments: the script was penned by Stephen Knight (Peaky Blinders) and features supporting turns from Timothy Spall, Sally Hawkins and Sean Harris. Poldark’s Jack Farthing will play Prince Charles. 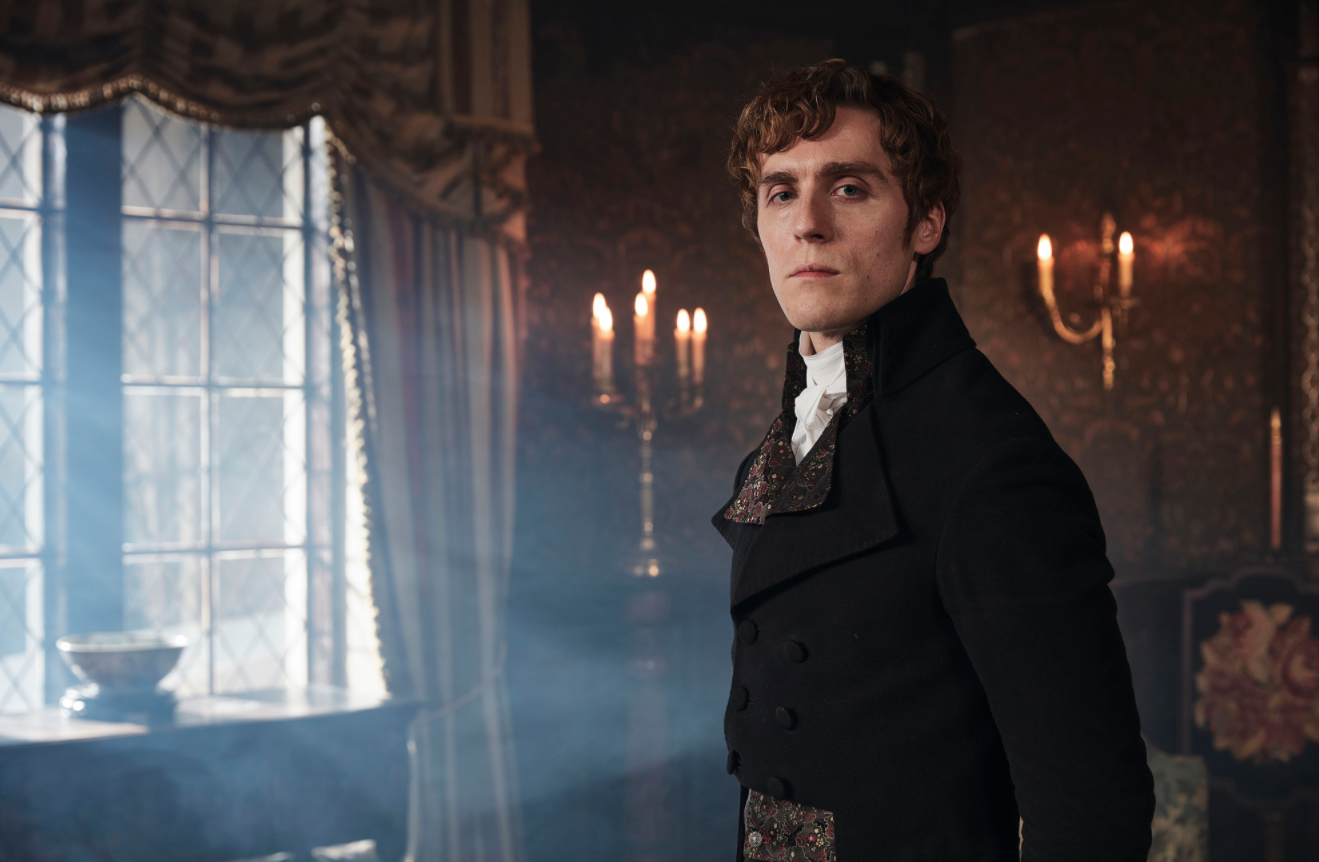 Given the film’s focus on Diana and the family unit – it is, after all, set at Christmas – there’s curiosity over who will play the young princes, William and Harry.

After concerns over securing visas post-Brexit, we know that British actors will not be playing those roles. That said, shooting, which originally began in Germany, has reportedly now moved to the UK. 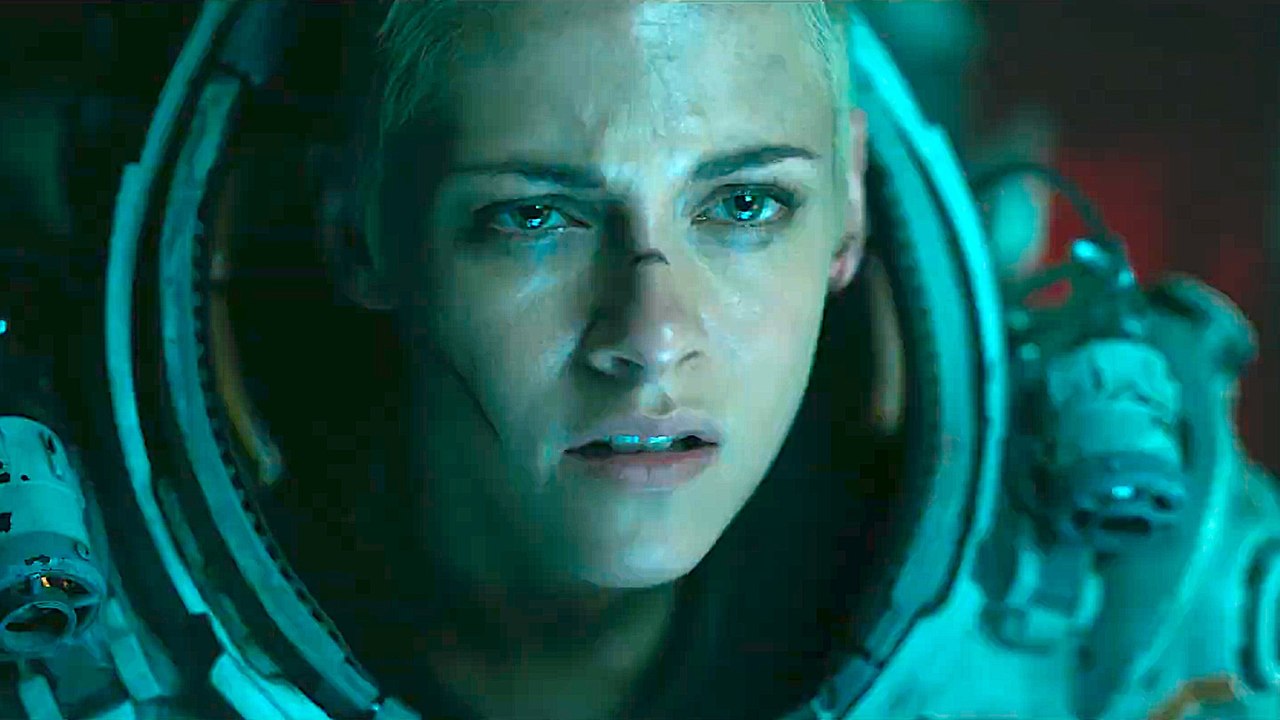 Stewart, 30, will be exactly the same age as Princess Diana in the events of the film. Combined with the teaser image’s attention to detail, including Diana’s ring, it seems that Spencer is promising a period-accurate look behind the gilded curtain and serious royal acrimony. We can’t wait.