It’s been quite a rollercoaster of an evening/morning for Game of Thrones fans. To get you up-to-date if you don’t know what’s been going on, HBO, the network behind the international hit Game of Thrones has of course been keen to keep riding the Westeros train ever since the main show finished rather controversially earlier this year. 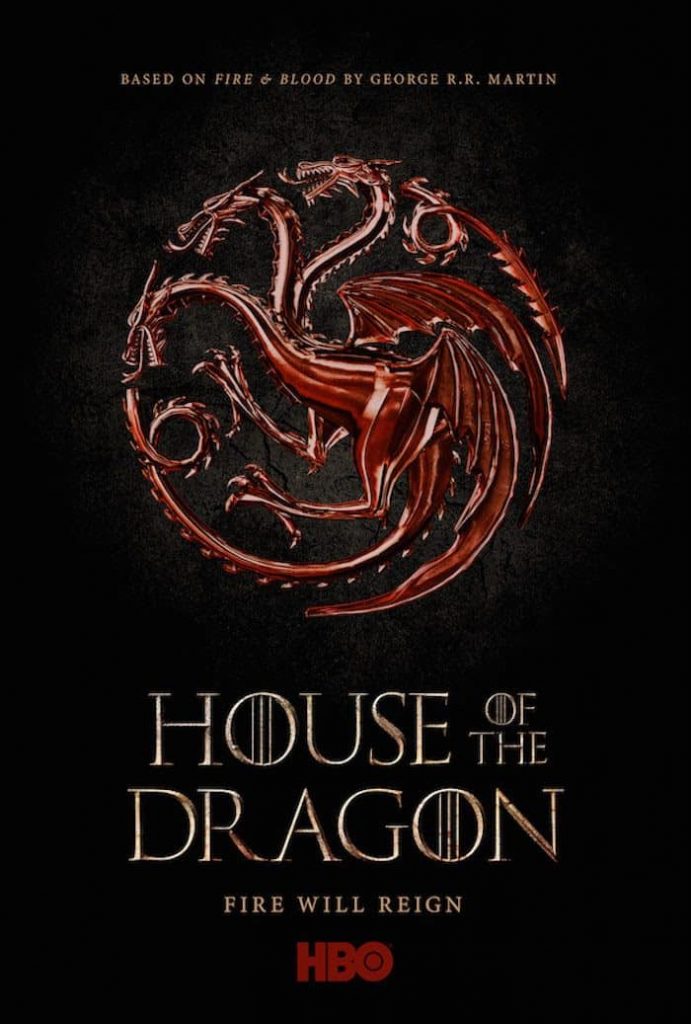 Despite the fan backlash to Season 8, in which (spoiler alert, turn away now if you haven’t still seen it) Daenerys Targaryen turns full Mad Queen and burns down Kings Landing before being killed by her lover/nephew Jon Snow, it was still a huge money-maker for the network and so before Daenerys was even cold in her grave, they were announcing the filming of a pilot for a prequel show, set thousands of years before the story of the main show.

This confused a few people, as very little is known about this period of history in Westeros. A stellar cast was assembled – Naomi Watts as the main lead, Miranda Richardson, Jamie Campbell-Bower amongst other. 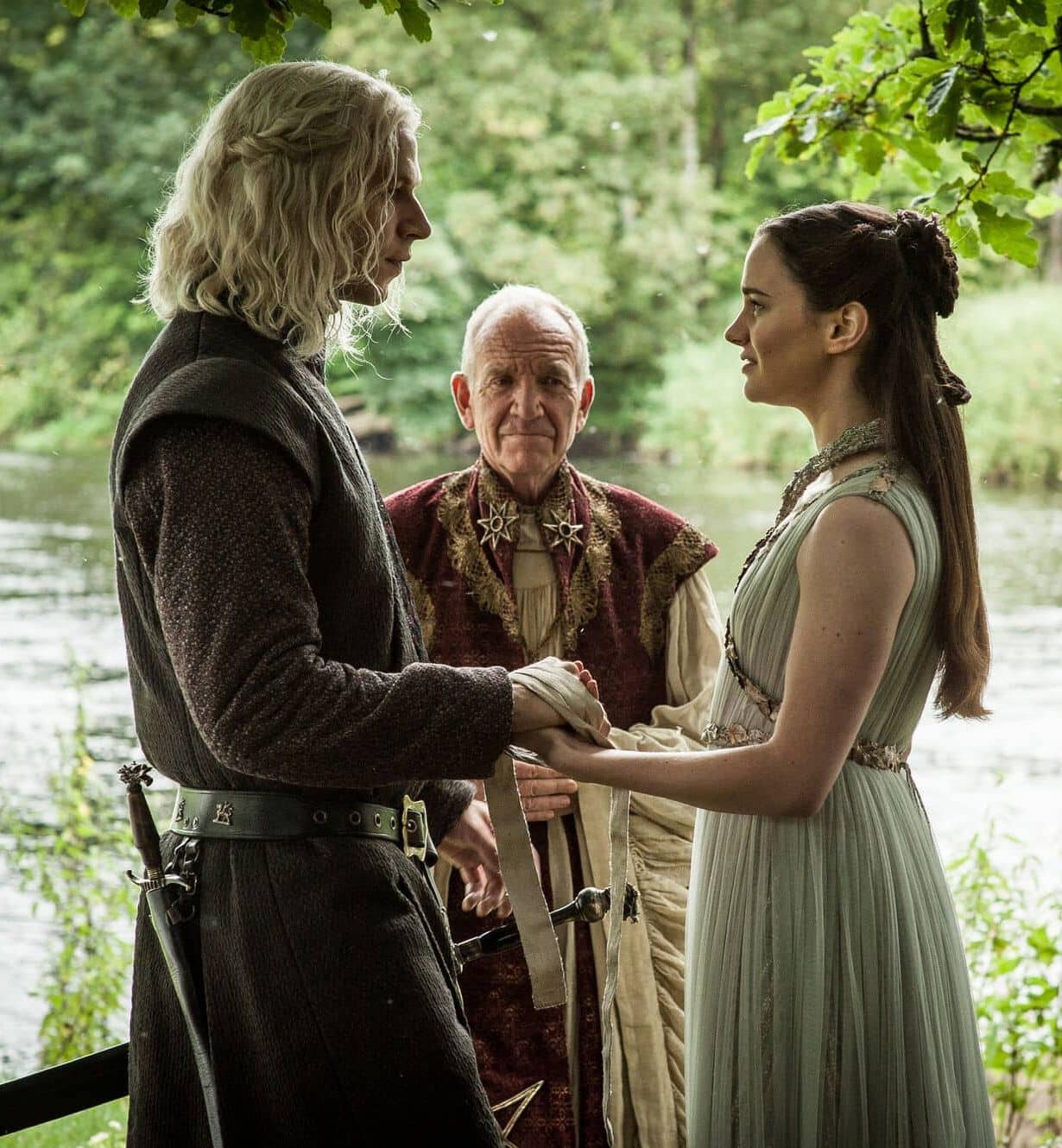 The pilot finished filming some time ago, and everyone was sure it would get picked up for series. How could it not, with a cast like that and Game of Thrones attached to its name? But then the news came through last night that it had been cancelled before it even begun.

HBO execs were said to have asked for a series of re-edits to the pilot, having not been keen on the original. Even then, they were not impressed and it was announced the series would not be moving forwards. 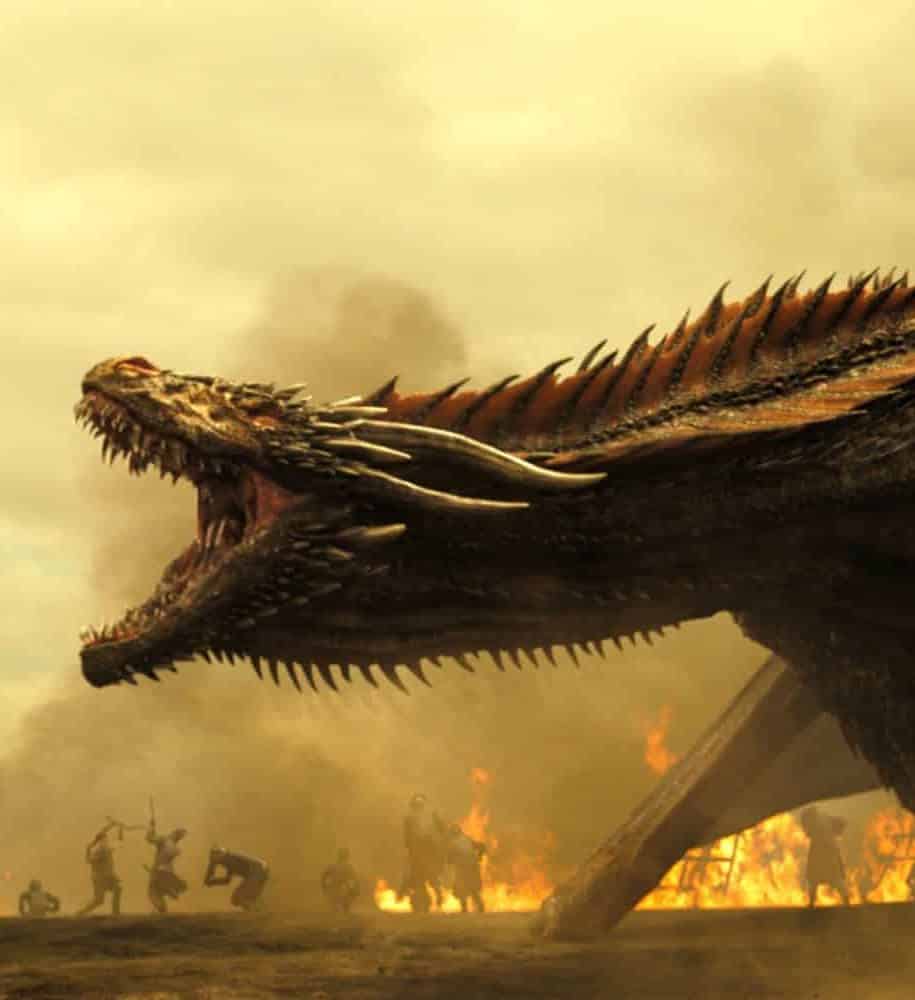 Massive jaw-drop in the world of Westeros. It seemed a dead-cert. What was going to happen now? Where would we get our post-Thrones fix from? Well cue House of The Dragon, another series that has been in the works but with no cast and no pilot.

This one was a bit of a shock. It is going straight-to-series and is based on George RR Martin’s history of the Targaryen novel Fire and Blood. 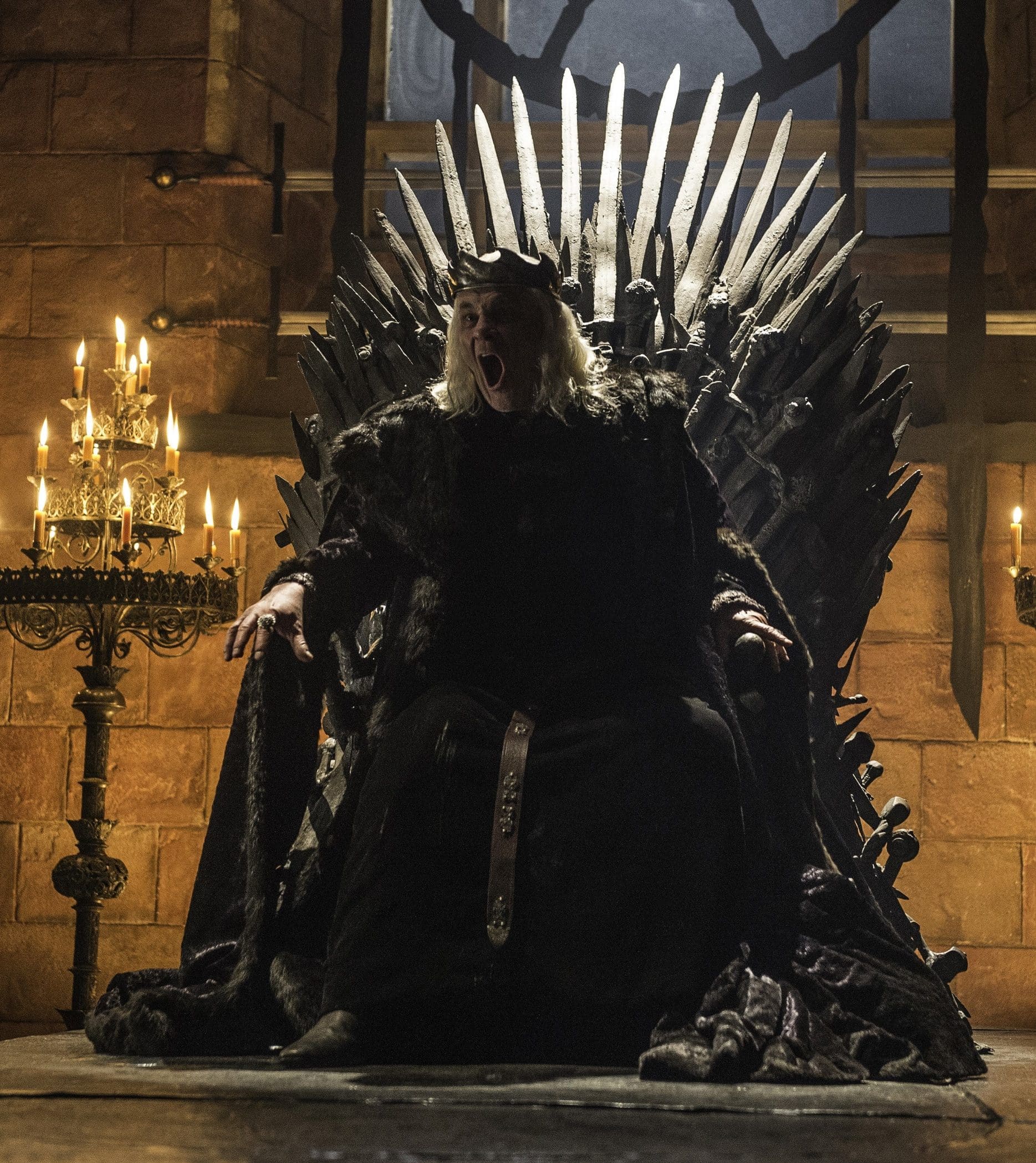 The series is set around 300 years before the events of A Song of Ice and Fire and will tell the history of the Targaryen family. There is a lot of material to adapt, with an array of rich characters and well-documented event, such as ‘The Dance of Dragons,’ a Targaryen civil war.

It will comprise of 10 episodes and will be helmed by regular Thrones director Miguel Sapochnik.

“The Game of Thrones universe is so rich with stories,” said HBO president of programming Casey Bloys. “We look forward to exploring the origins of House Targaryen and the earlier days of Westeros along with Miguel, Ryan and George.”