Where Are The Cast Of My Two Dads Now?

Do you remember My Two Dads? It was a sitcom that was a little different, with a young girl being brought up by two fathers, but no mother. Whilst this is more commonplace in today’s society, it was unique back then, and hilarity would ensue.

But the show could also be very touching at times, as the young girl needed a mother to talk to and to get advice from about the problems that young girls face, and so one of the two dads would have to step up and try and help her through the challenge, and it could be genuinely moving. The show begins when Marcy Bradford, the mother of twelve-year-old Nicole Bradford (Keanan), dies. The two men who had competed for the woman’s affections before Nicole was born — Michael Taylor, a successful financial advisor; and struggling artist Joey Harris (Evigan), former friends who hated one another because of their mutual interest in Marcy — are awarded joint custody of Nicole. 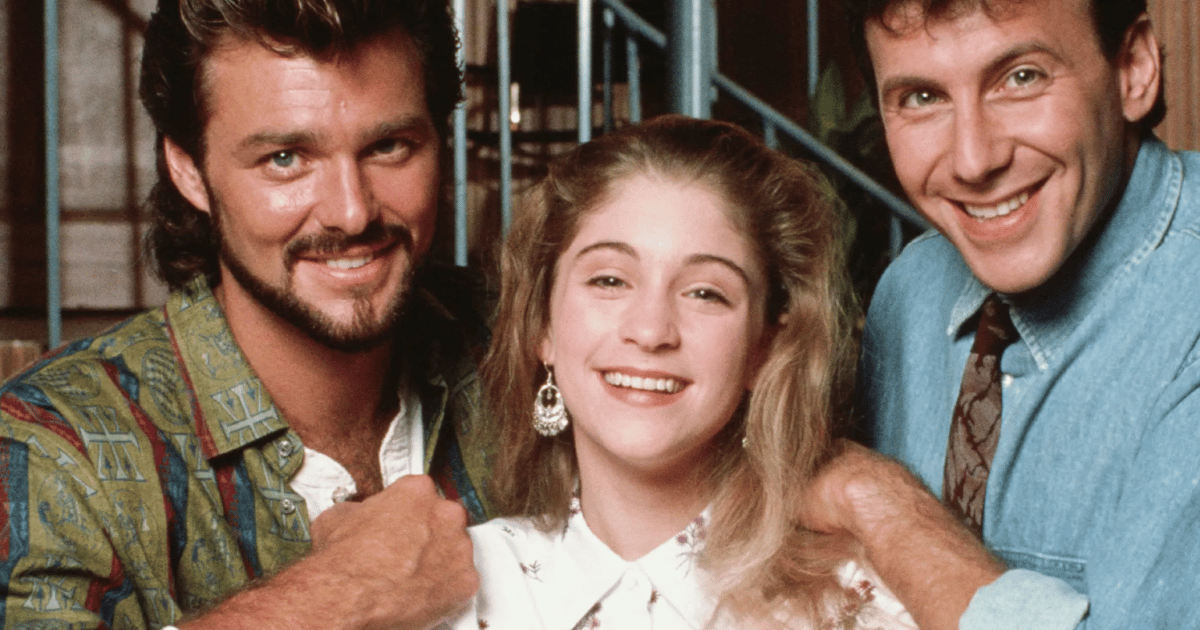 The mix-ups of two single men raising a teenage daughter provided the story each week. Judge Margaret W. Wilbur, a family court judge who awarded custody of Nicole to Michael and Joey, would frequently visit the new family and served as Nicole’s mentor.

This was because she had bought the building in which Joey lived and was now the live-in landlord. Michael had originally had his own condo uptown, but had been evicted from it, due to Joey’s painting of the walls, and as such, moved into Joey’s artist’s loft. 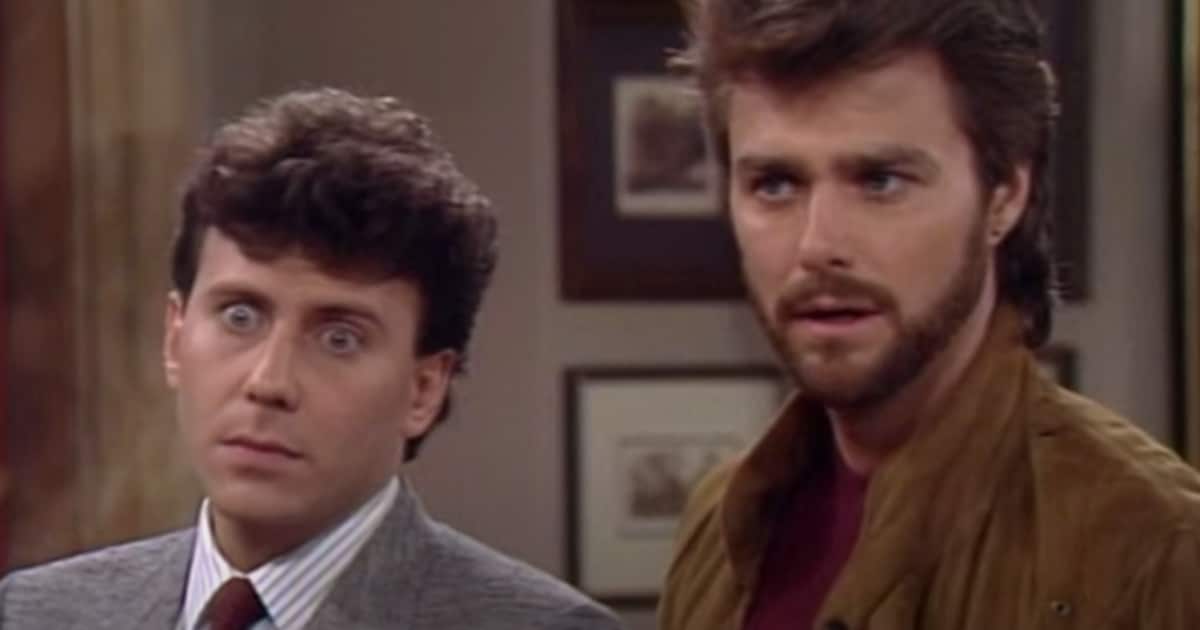 Nicole’s actual paternity was never revealed on the show. In the episode “Pop, the Question”, Michael and Joey — after a falling out — had a DNA test run to determine which of them was Nicole’s biological father. The test was conducted against Nicole’s wishes, and she destroyed the results before opening them since she was happier not knowing who her father was. Michael and Joey later resolve their differences and reconcile. Judge Wilbur looked at the results but threw them away without revealing them to the audience.

Needless to say, this show was a good one and we loved to watch it every time it came on the television! The cast hasn’t been seen much since the show and that’s why we found some pictures of them then and now! Check them out: 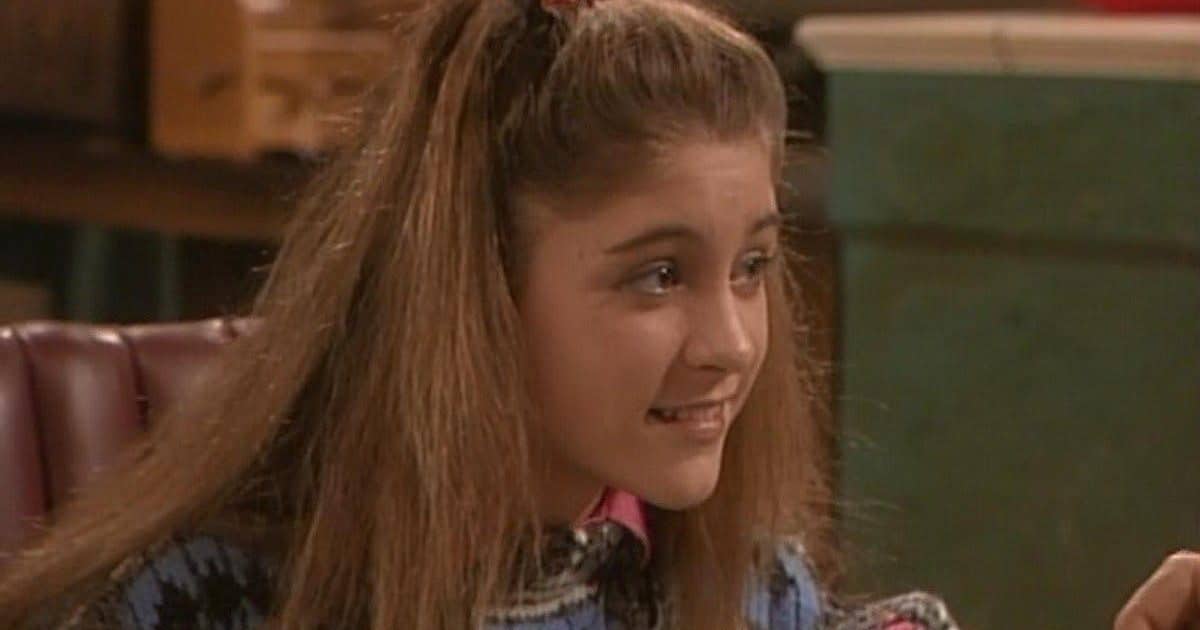 Staci played Nicole perfectly, with an air of innocence, and also portraying a young girl who had suffered a major loss at a young age, then having to cope with learning about her “two dads” that she hadn’t really known at all before this.

Staci has grown into a stunning young woman, and has been on our screens occasionally, she appeared in 160 episodes of Step by Step following on from My Two Dads, and has appeared in a few productions since. She is currently married and practicing law in the Los Angeles area, under her real name of Anastasia Sagorsky rather than her stage name. 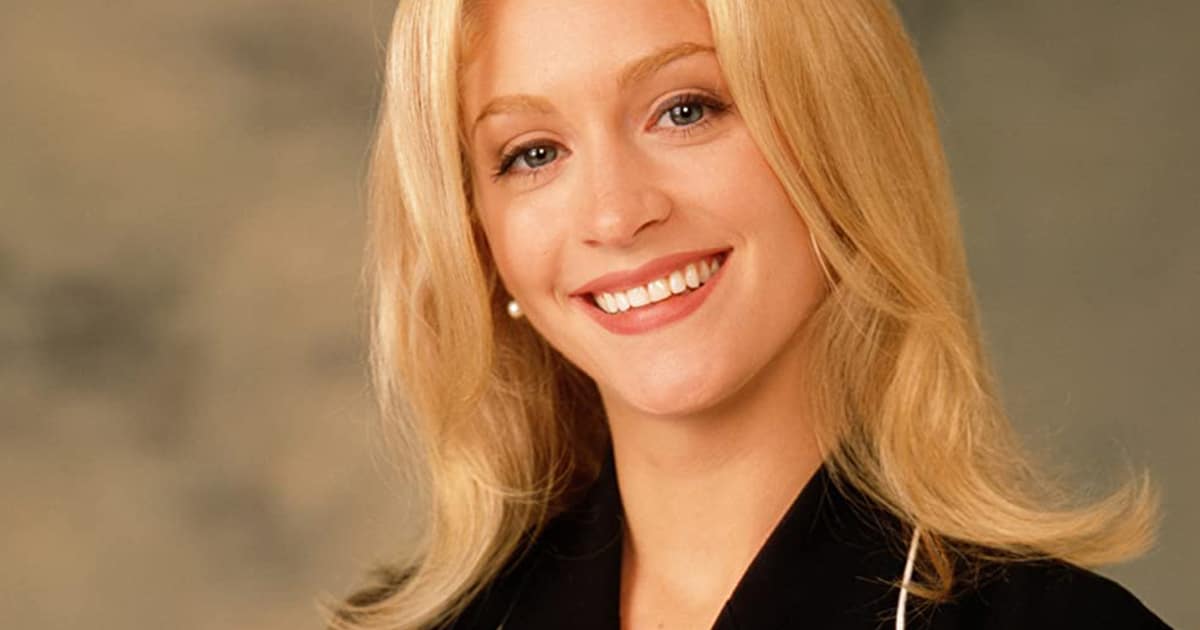 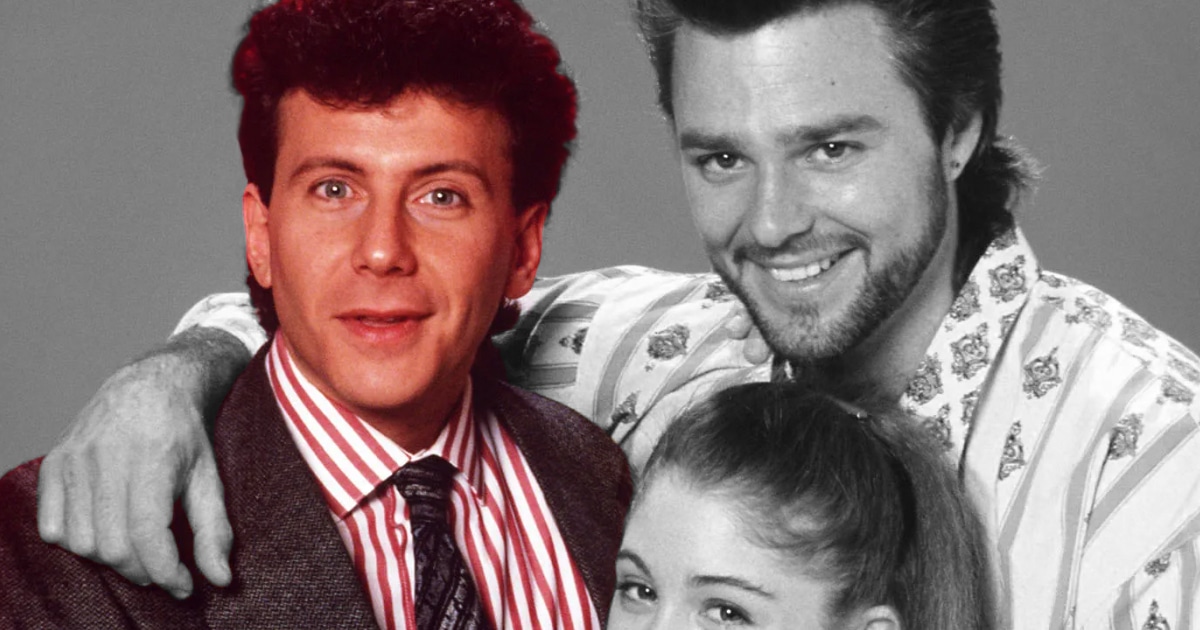 Playing the successful financial advisor Michael, Paul Reiser was already well known to audiences for his turns in some big films like Beverly Hills Cop I and II and James Cameron’s fantastic Sci-Fi action flick, Aliens!

Paul Reiser has gone on to have a successful and prolific career on both the big and small screens, appearing in films and TV shows including The Book Of Love, The Darkness, The Romanoffs and as Dr. Sam Owens in Stranger Things. He certainly looks like he’s staying on our screens for a while yet! 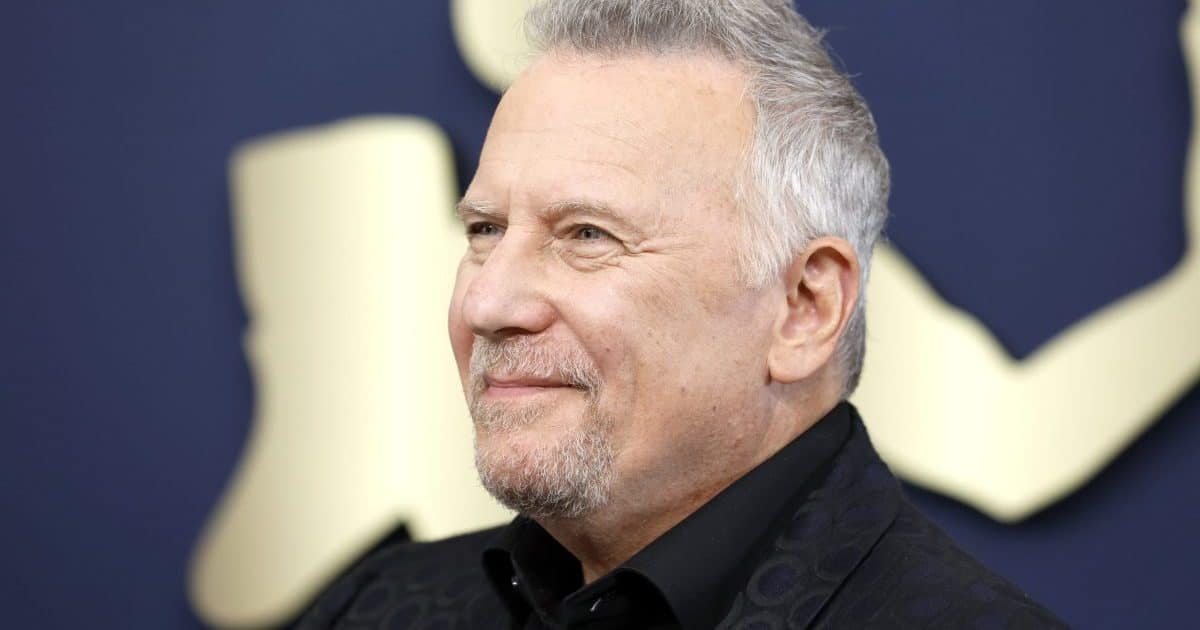 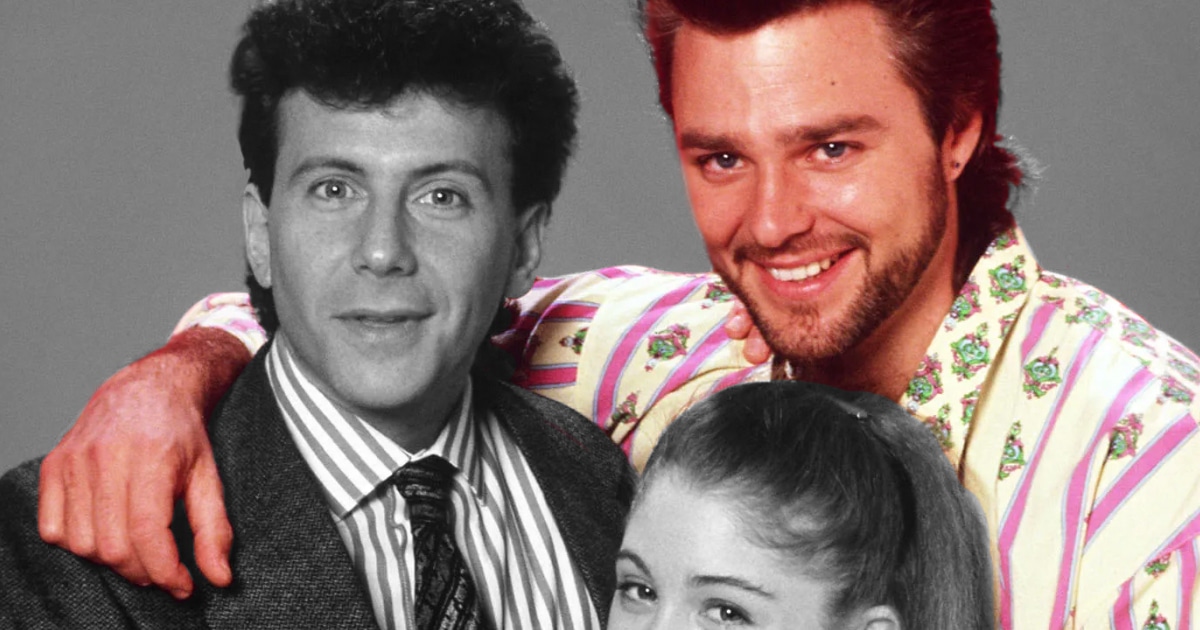 Playing the struggling artist, Joey, Greg Evigan was perfectly cast, and like Paul Reiser had already appeared in many productions before My Two Dads including the likes of Alfred Hitchcock Presents, Masquerade and Murder, She Wrote.

Evigan has also gone on to have a successful career, appearing in many productions since, and is another who is still appearing on our screens regularly today. He’s been seen in the likes of TekWar, Melrose Place, CSI: Miami and as Jim Harvey in General Hospital. 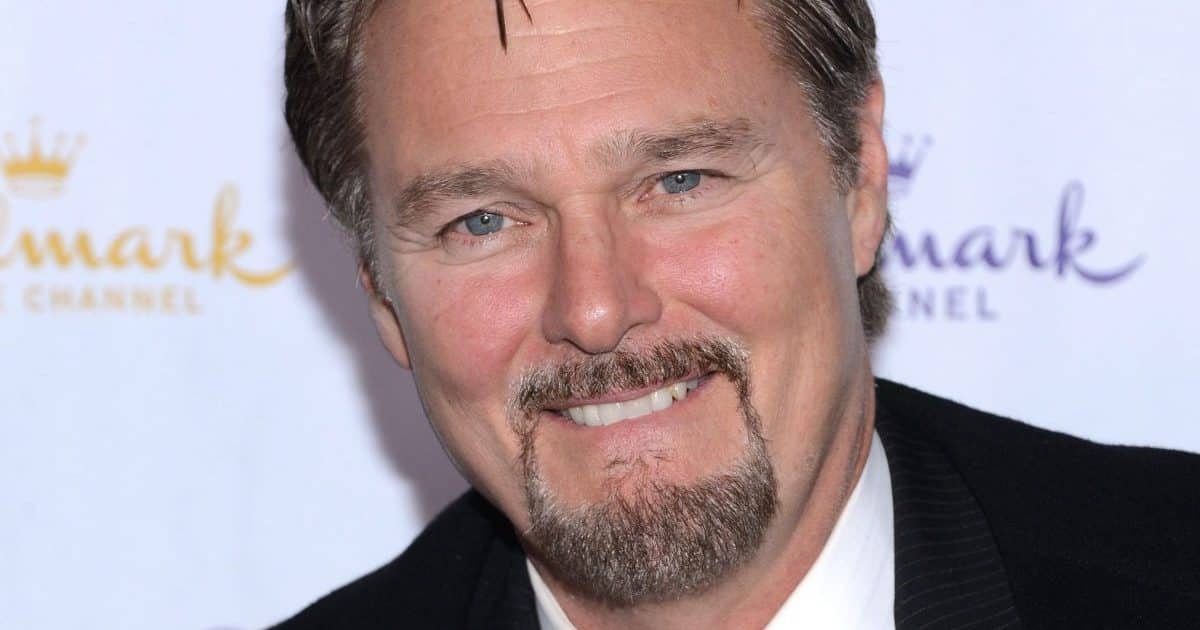 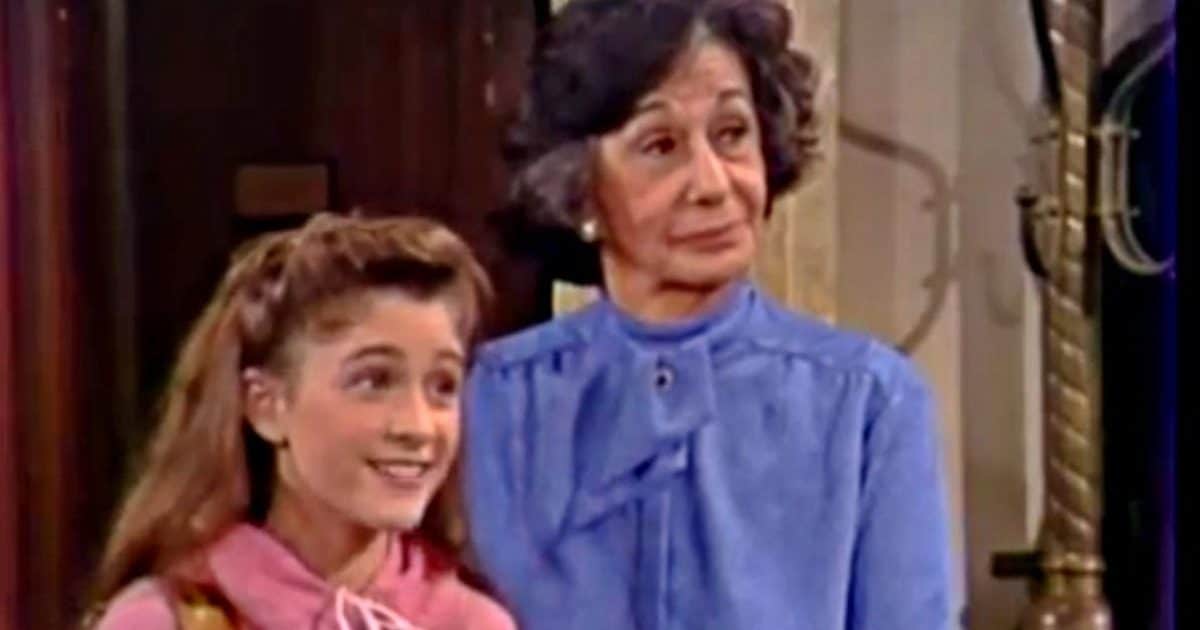 Playing the Judge who was the only real female influence in Nicole’s life, Florence Stanley was perfectly cast and could go from being seemingly straight-laced and very harsh to incredibly sensitive and caring for young Nicole.

Stanley was already a stalwart of cinema and TV before My Two Dads and continued to act right up until 2003 when she sadly suffered a stroke and passed away. Before then she was seen in productions as diverse as NYPD Blue, Malcolm in The Middle, and provided voices on Atlantis: The Lost Empire, The House of Mouse and several other animated productions and video games, proving she was very talented and extremely versatile. 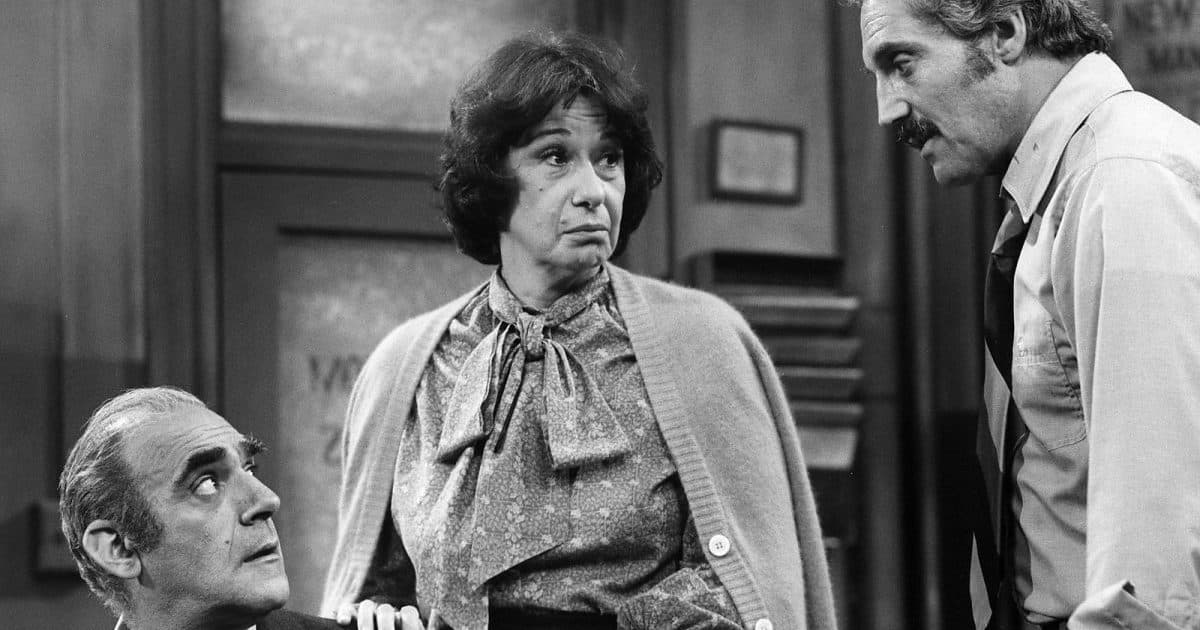