10 Musicians You Never Knew Hated Each Other

Musicians are famous for a lot of outrageous behaviour – from throwing televisions out of hotel room windows, to outlandish costumes that make the headlines far more often than their music does. However, if there’s one thing that stars from all across the musical spectrum have proven to be good at, it’s feuding.

From the ridiculously petty to the tragically lethal, we’re counting down the music industry spats that had everybody watching, and the sometimes hilarious and sometimes sobering ways in which they ended. 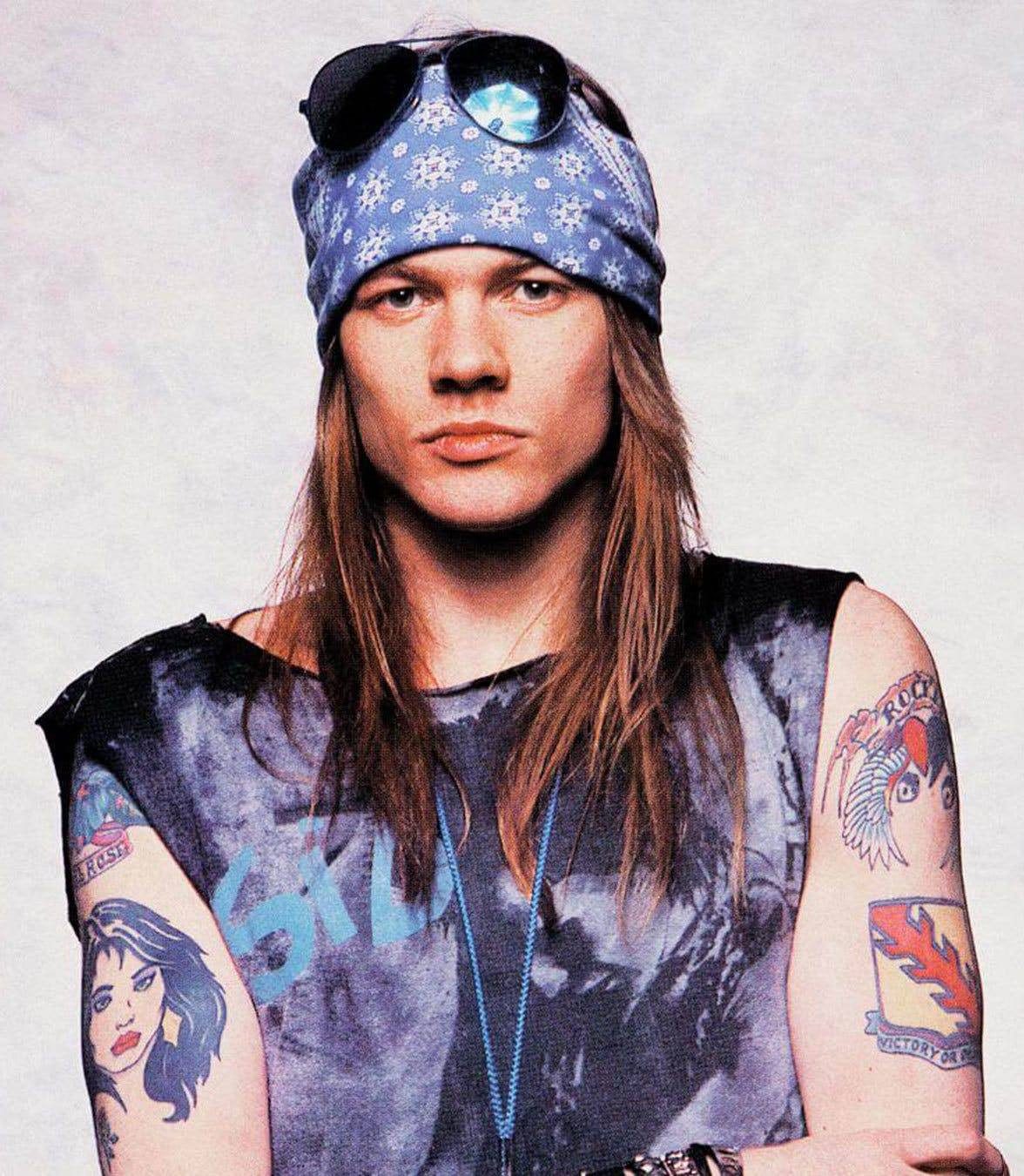 Axl Rose is pretty famous for his feuding ability, having had a decades-long spat with his own bandmate, the legendary guitarist Slash. Not only that, but Nirvana vocalist Kurt Cobain was well-known for his outspoken nature, so the two of them were never going to hide their feelings from eachother.

Rose initially really respected both Cobain and Nirvana as a whole, but after Cobain mentioned in an interview that he didn’t like Guns N Roses, Rose called him out during one of his own concerts, saying he was “a f**kin’ junkie with a junkie wife.” When they eventually met face to face they managed to stay civil, but their two girlfriends and bandmates did openly clash at the MTV awards. 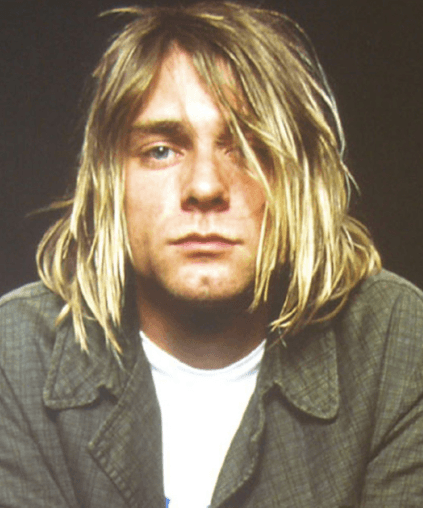 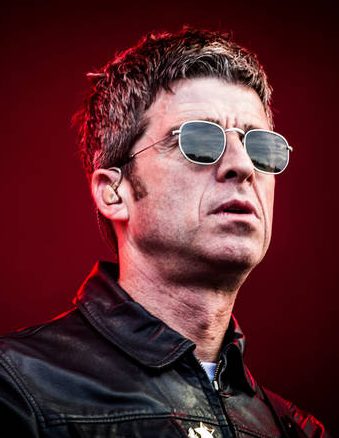 The saying goes that nobody knows how to fight like family, and that is definitely true of the Gallaghers. The two brothers hit gold when they discovered that together they could make awesome music, leading to the Britpop revelation that was Oasis, but their easy coexistence didn’t last long.

The band broke up when the two found it difficult to work or even live together, and the spat only intensified while they were apart. Noel continually said Liam was lazy, arrogant and bullying, while Liam said that Noel was posh and pretentious – and constantly refused to show up to events he thought were beneath him. 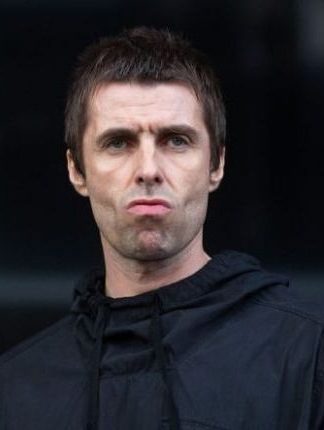 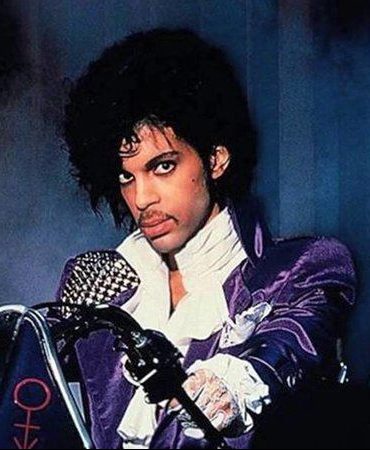 The feud between two of pop music’s biggest singers and dancers actually started because of their mutual talent. In 1982, Jackson’s album narrowly outsold Prince’s, leading to Prince releasing Purple Rain and causing Jackson to worry for the loss of his King of Pop status.

Jackson invited Prince to collaborate with him while simultaneously studying his shows to try and improve upon them, but Prince declined both times Jackson offered. Prince then tried to apologise for his behaviour, but that only led to Jackson calling him a “meanie”. The two never made up before their deaths. 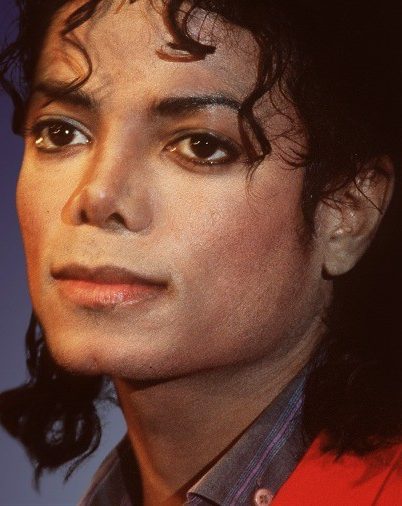 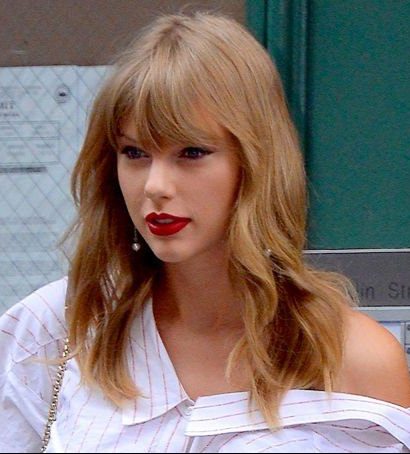 The feud between Taylor Swift and Kanye West is probably one of the most well documented in pop music history, since most of it either played out on social media or in public in front of thousands of people. It began with the infamous moment when West interrupted Swift’s winning speech at the VMAs, saying that Beyonce should have won instead.

After that initial controversy, the two seemed to have put there drama aside, until West released a song including the line  “I feel like me and Taylor might still have sex/Why? I made that b**ch famous.” Swift said she had never given permission for that line to be used, and West insisted that the two of them were in agreement. 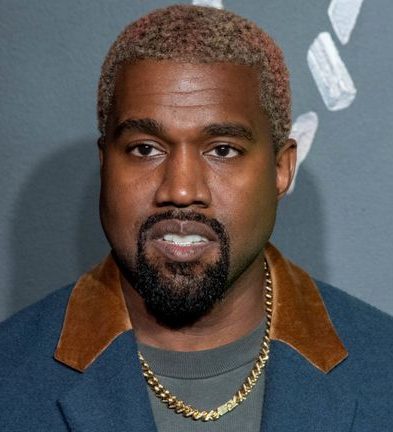 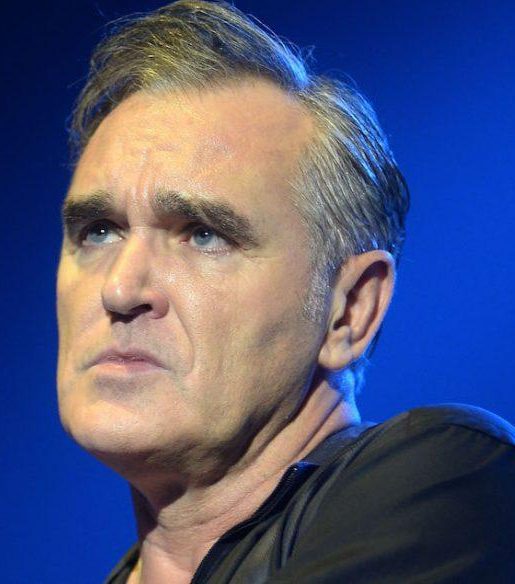 Most people mellow as they get older, and so it’s not surprising that this feud seems to have cooled over the decades. However, for a while in the late eighties and nineties, you couldn’t open a copy of NME magazine without seeing the frontman of The Cure and the frontman of The Smiths trading barbs.

Morrissey accused Smith of inventing a whole new dimension of garbage, to which Smith responded that at least The Cure were creating new garbage, and not just rolling out the same garbage over and over. Smith also said that if Morrissey didn’t kill himself soon then Smith would do it for him – while Morrissey retorted that Smith was a miserable old whinge bag. 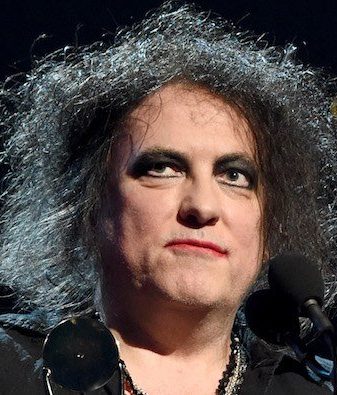 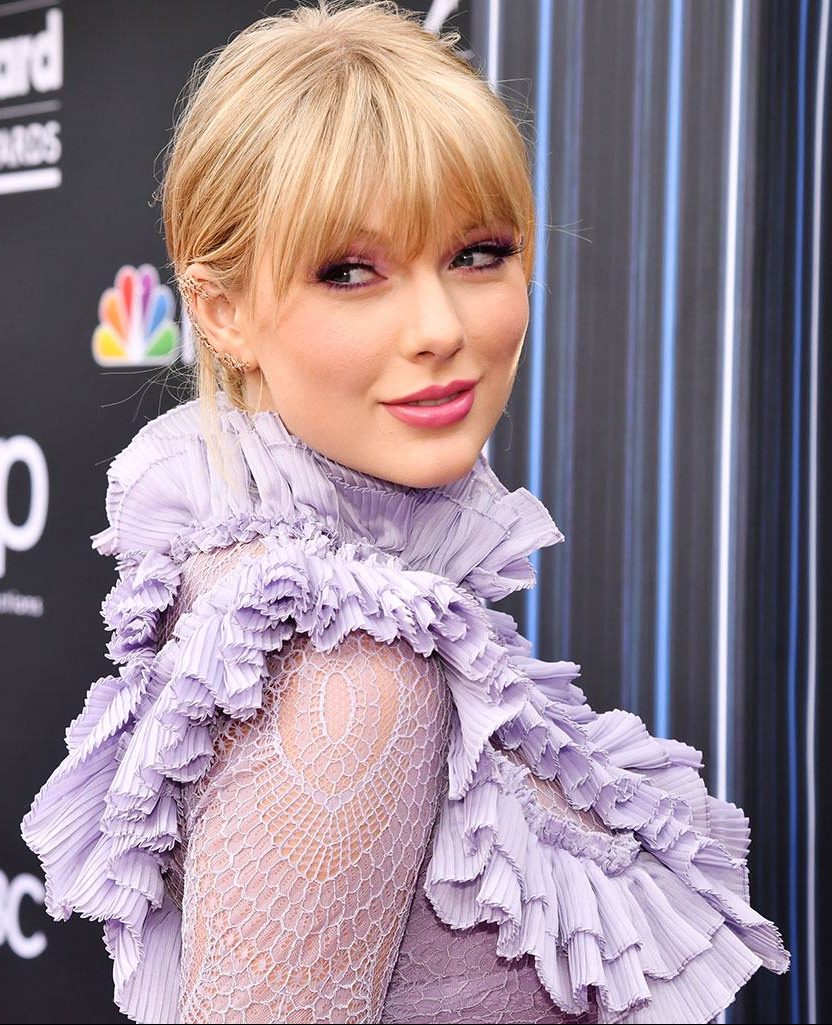 Feuds tend to start in some pretty trivial ways, but none so trivial than the fight between Katy Perry and Taylor Swift. The two pop princesses first clashed when three backing dancers left Swift’s tour to join Perry’s – leading Swift to accuse Perry of attempting to sabotage her.

As if that wasn’t enough, Swift then released Bad Blood to further publicise their rift, and Perry hit back with Swish Swish, which featured Nikki Minaj (another artist who has clashed with Swift before). On Carpool Karaoke, Perry admitted that Swift had started the feud, and was waiting for Swift to finish it. 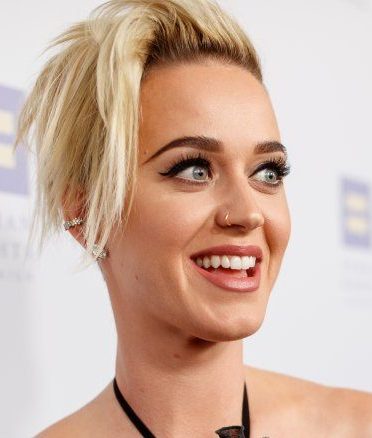 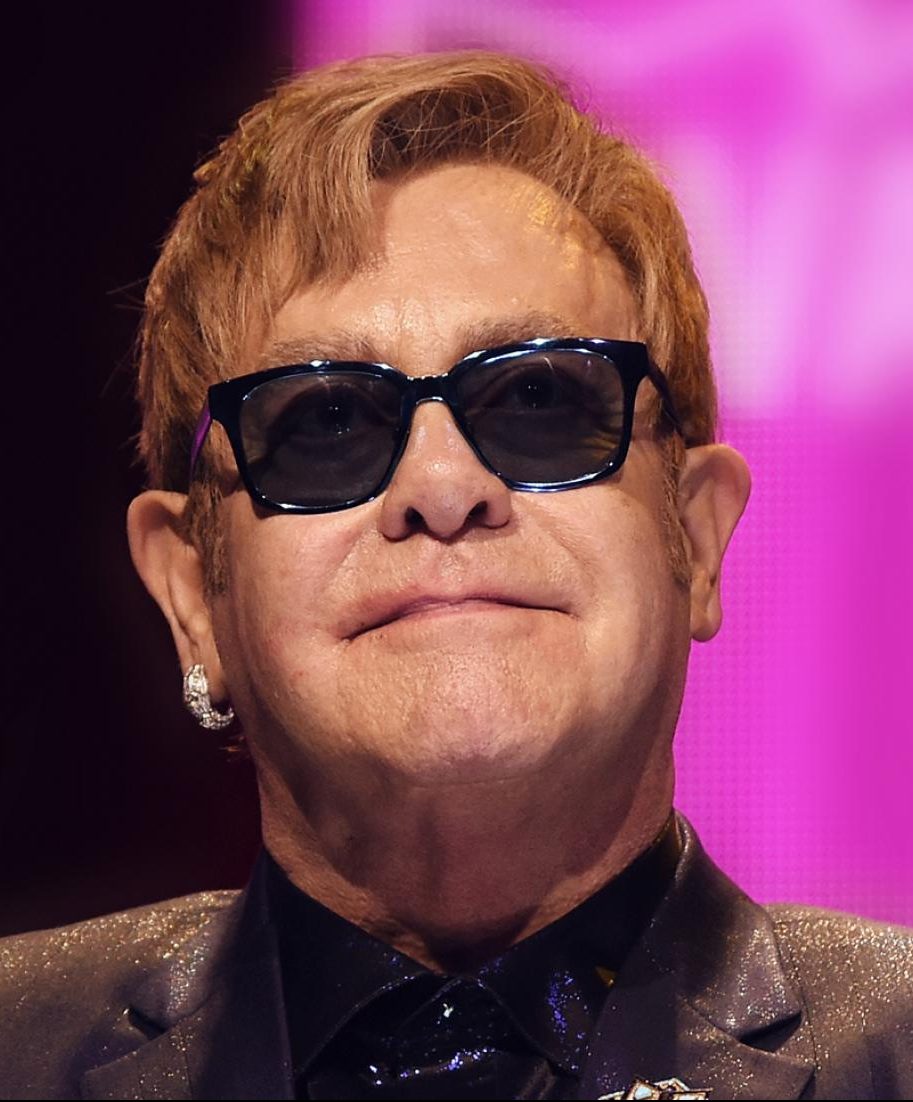 Elton John has never really had serious issues with anyone, and his easy-going nature is half of what has made him such a popular public figure. However, John’s tendency to say exactly what is on his mind has meant he hasn’t always gotten along with other pop stars, especially ones who are easily offended.

John called Madonna’s Bond theme tune “the worst Bond theme in history”, and reiterated several times over several years that she lip-syncs and has had too much plastic surgery done. The two bumped into eachother soon after the tirade, which led him to send her an apology note and attempt to bury the hatchet. 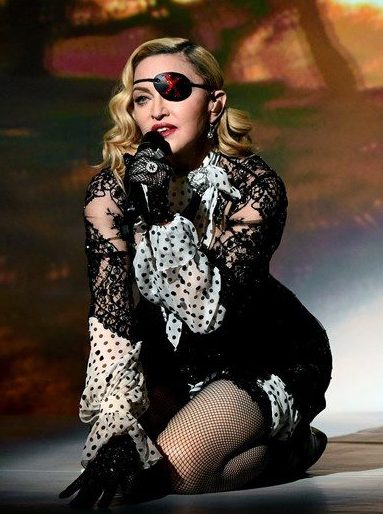 3. Marilyn Manson Vs My Chemical Romance 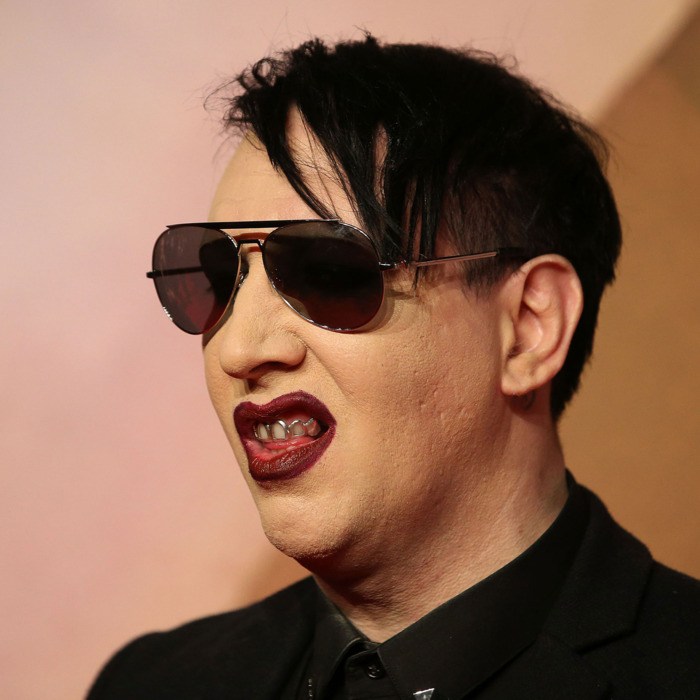 Marilyn Manson is a controversial enough figure without needing any kind of rivalry to boost his presence in the headlines, but that didn’t stop him from hitting out at the kings of emo My Chemical Romance when they were at their most popular. He claimed that their act was just a shallow, hollow version of what he himself had done – and even wrote a whole song about their band.

In response to this, lead singer Gerard Way diplomatically stated that they’d never received criticism they had to worry about, because it was never from anybody that mattered to them. Though they’d worry if Elvis Costello insulted their music, Marilyn Manson doing it posed no threat to their feelings. 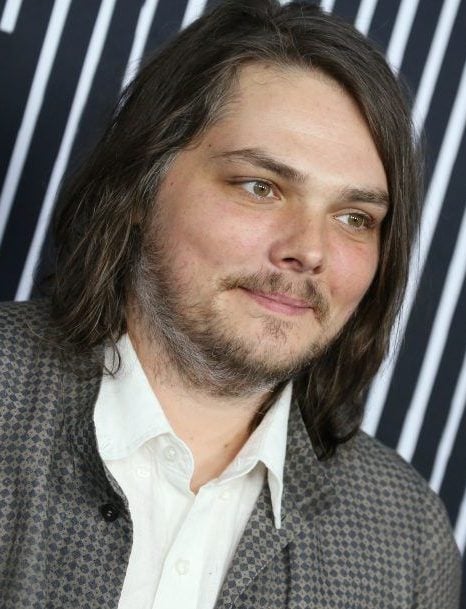 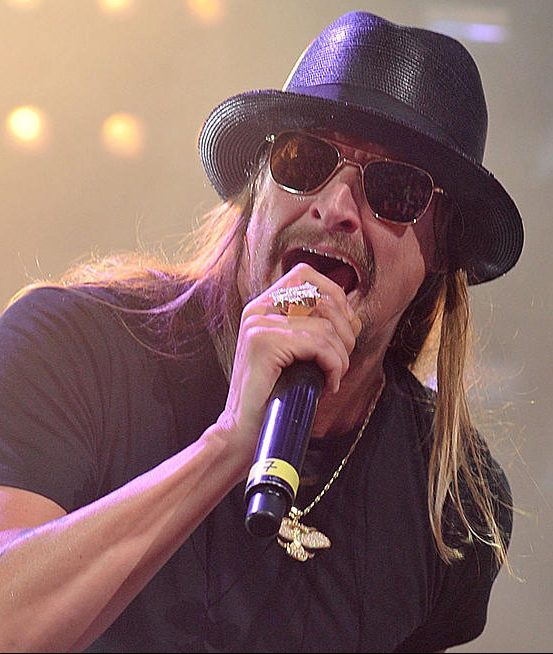 Most of the feuds on this list have at least been about the music, but that isn’t true of all of them. The rift between Kid Rock and Tommy Lee is one of the most intense and violent on this list, and yet it actually had more to do with romance than it did any kind of intellectual or musical difference.

Essentially, model Pamela Anderson married and had children with Tommy Lee before going on to marry Kid Rock, and during the divorce one man accused the other of harassing them. This led to Lee deliberately jumping into Rock’s seat while he was gone at the VMAs, leading to an actual fistfight during the live broadcast. 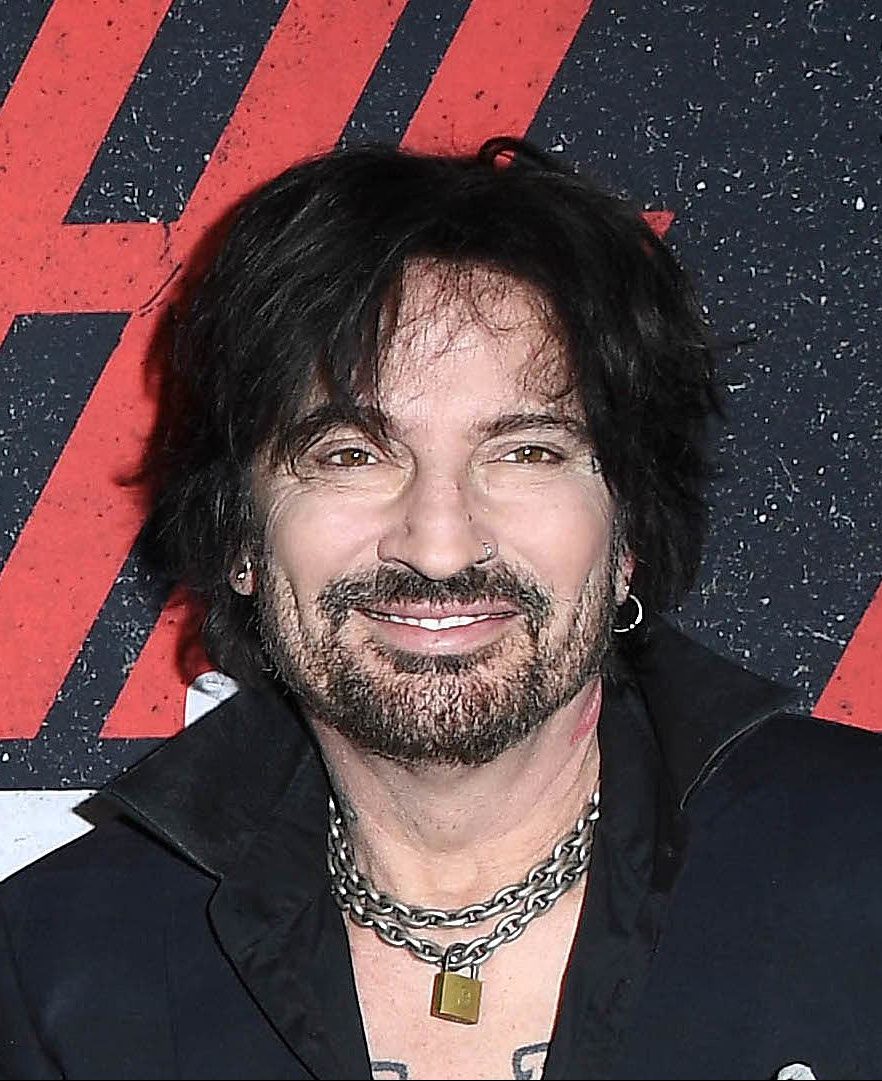 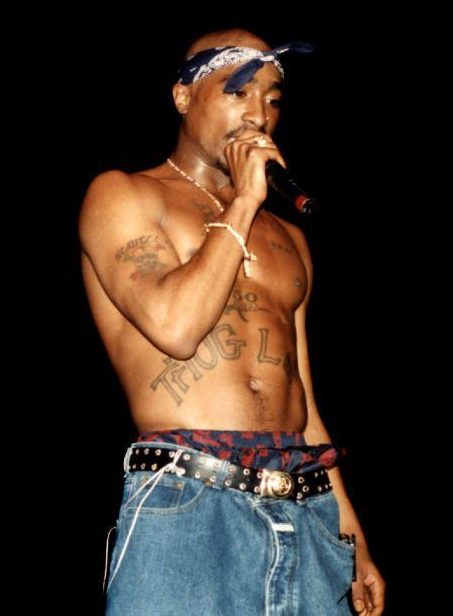 The feud between Tupac and Biggie is undoubtedly the biggest in music industry as history, as well as the most lethal. It also led to a country-wide rivalry between rap fans on both the East and West coasts, and it all began in an effort towards collaboration, not rivalry.

Tupac was supposed to meet Biggie in a specific hotel lobby, but instead he was robbed and shot before being left for dead. Biggie denied any knowledge of a set-up, but Tupac never bought it, leading to the two releasing several diss tracks aimed at each other. This escalated further when they were both shot and killed within a few months of each other. 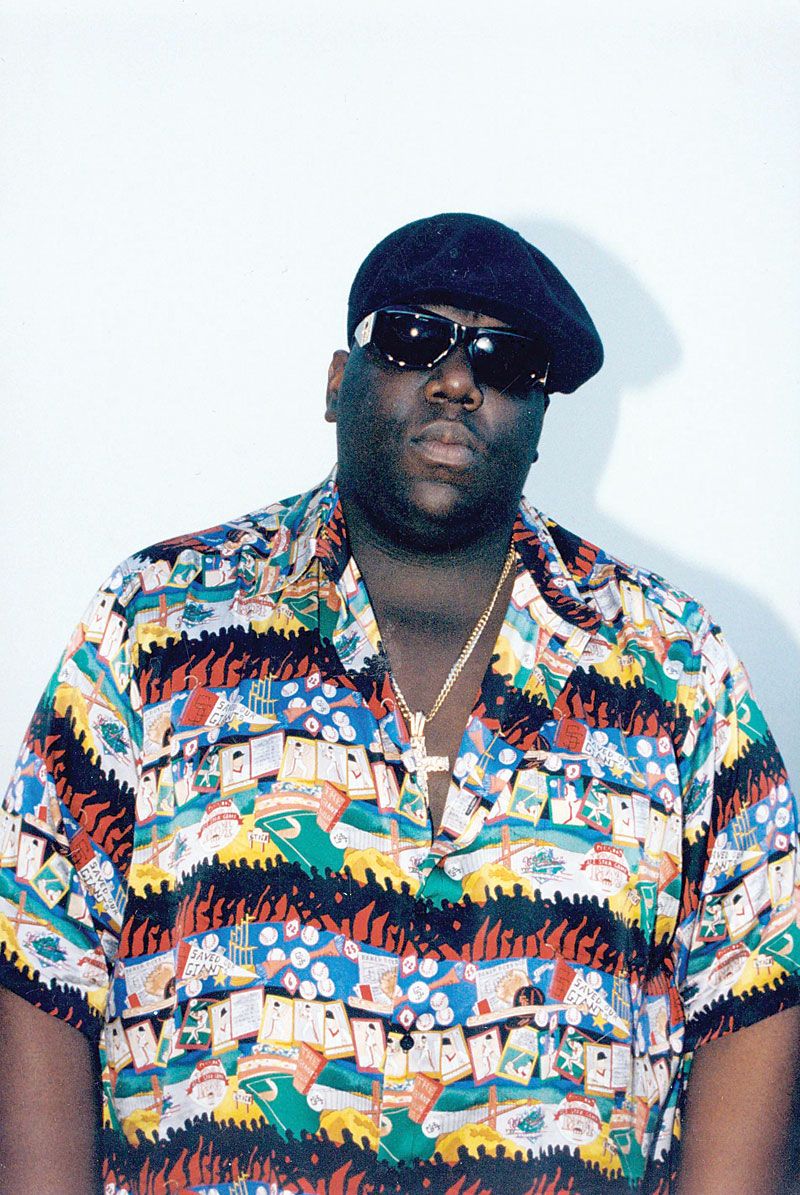