We tend to look back at our childhood through rose-tinted glasses, when maybe things weren’t as perfect as they seemed. Celebrities are often idealised by us mere mortals, and it’s easy to forget they’re just people too. However, for some famous musicians, their childhood was beyond terrible. Here we look at some celebs with very humble beginnings, and who managed to turn their lives around and go from rags to riches. 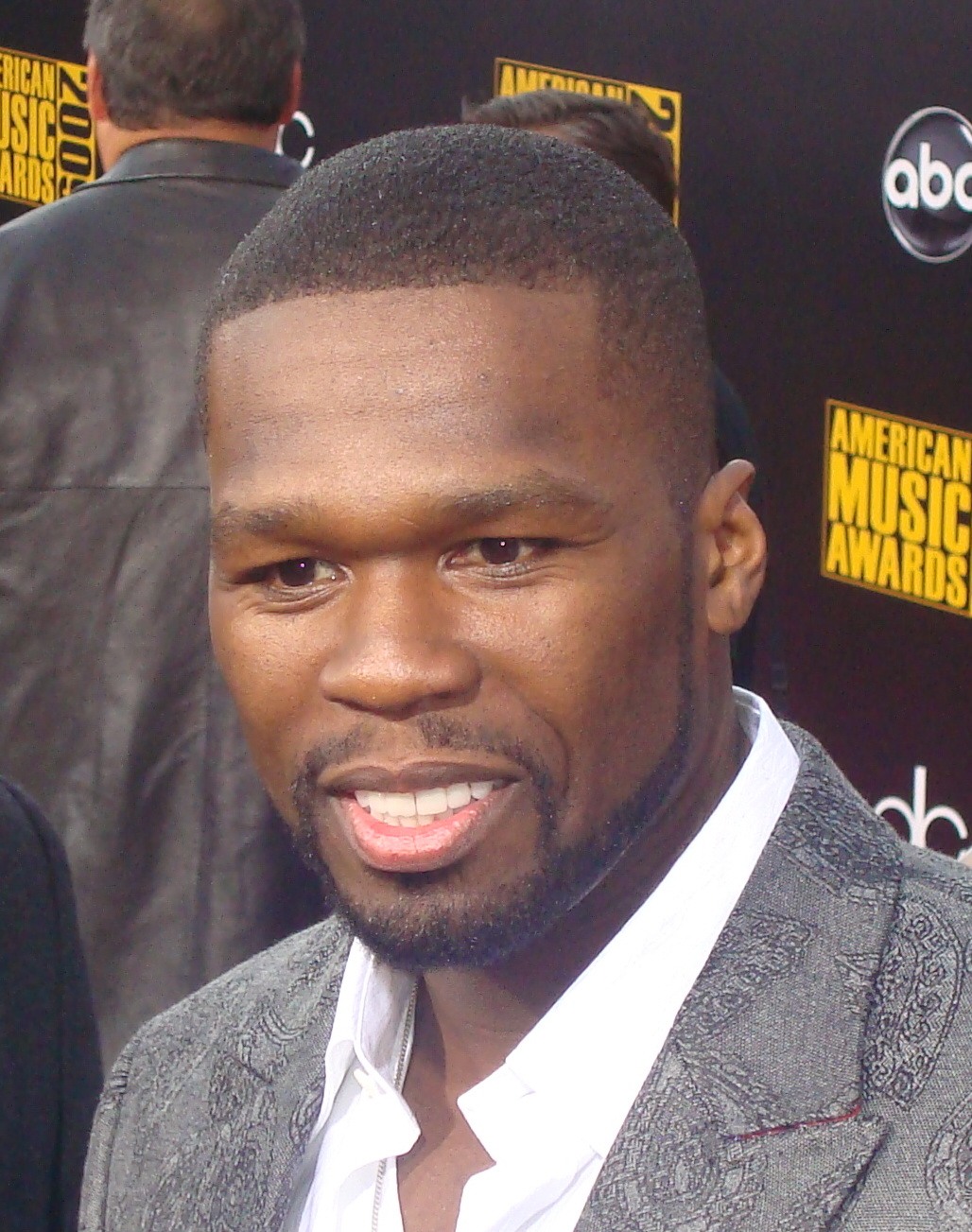 His mother, Sabina, was a drug dealer who died in a mysterious fire when Jackson was just eight years old. His father left shortly after, leaving Jackson to be raised by his grandmother. When he was twelve, Jackson started following in his mother’s footsteps, becoming a drug dealer himself. 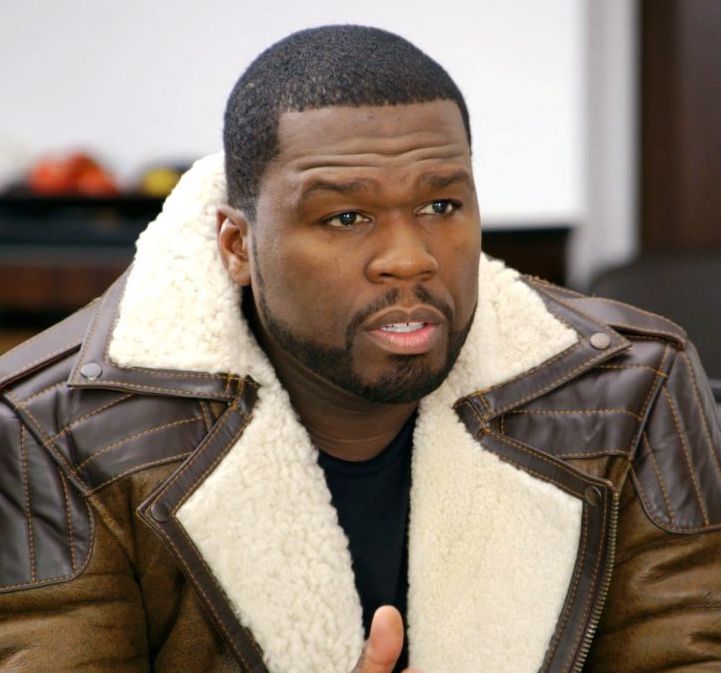 In tenth grade, he was arrested after a gun and drugs money was found in his school bag. After being arrested several more times, Jackson decided to turn his life around and thus, 50 Cent was born. 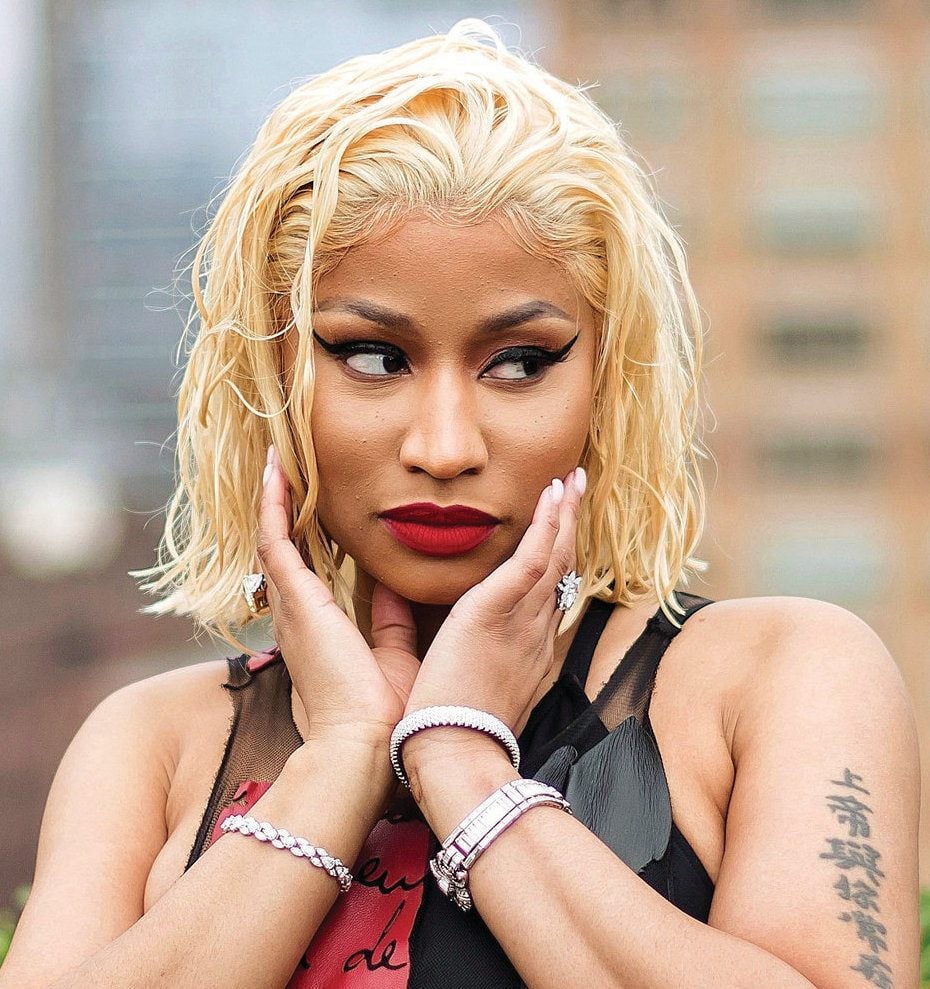 Minaj, born Onilka Tanya Maraj, was also born and raised in Queens. Sensing a theme here?  She lived with her grandparents until she was reunited with her parents aged 5. Her father, a financial executive and part-time gospel singer, was addicted to alcohol and other drugs.

He reportedly had a violent temper, culminating in him burning down the family home. Luckily, no one was hurt, although Minaj’s mum escaped narrowly with her life. 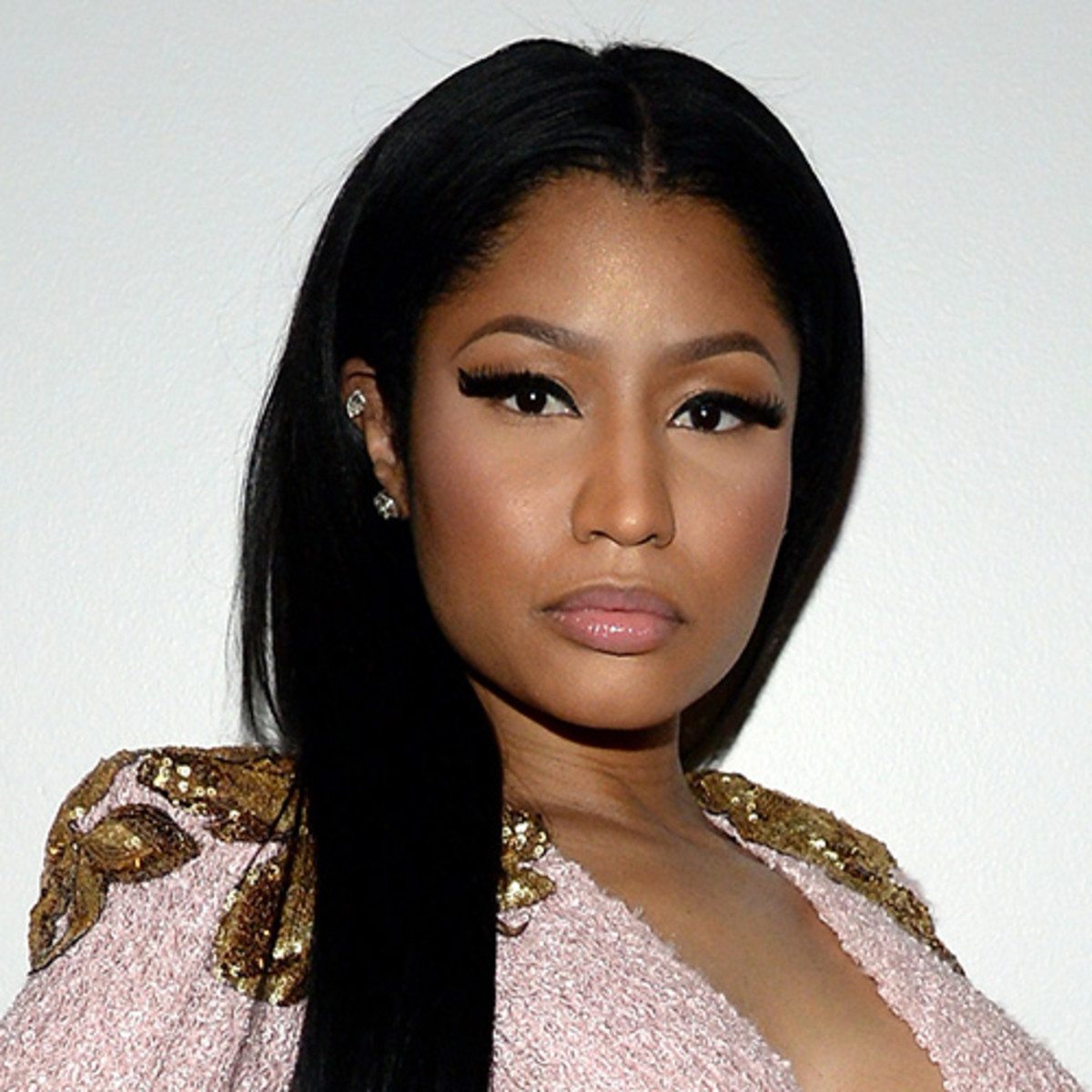 Thankfully for us, Minaj overcame her childhood trauma to become the rapping sensation we know today. 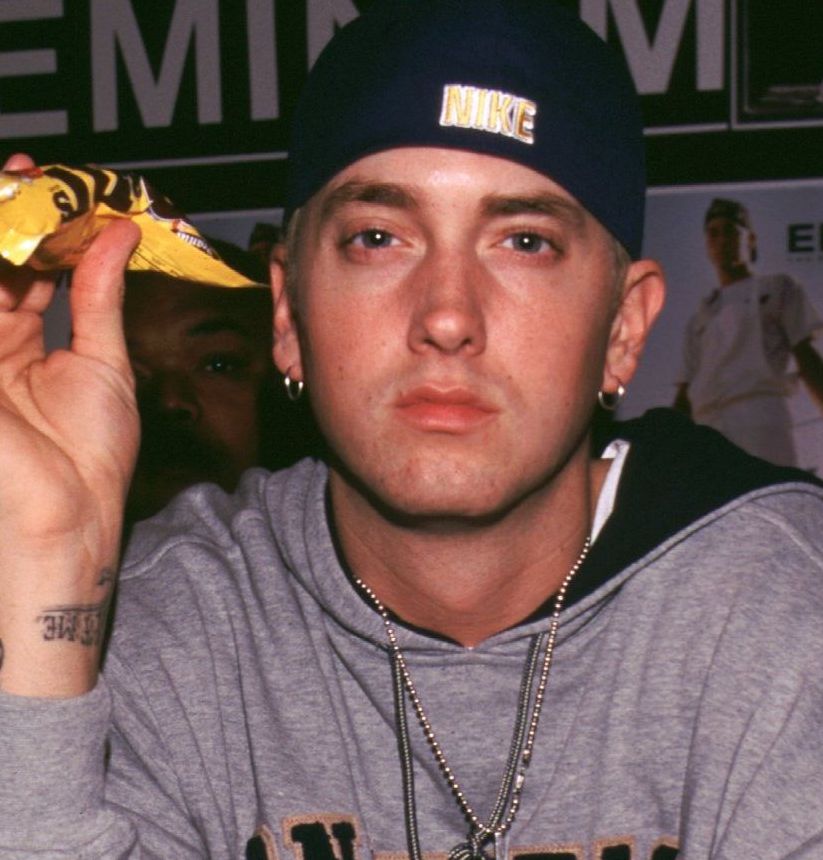 If you’ve heard any of Eminem’s songs, this one will come as no surprise to you. Born Marshall Mathers, he spent much of his childhood being moved around various relatives’ houses with his mother. As a teenager, Mathers tried to reach out to his father but the countless letters he sent were given back marked ‘return to sender’.

This sense of rejection would follow Mathers throughout his youth; living in a predominantly black neighbourhood, he was often beaten up and targeted by bullies. He worked several jobs to help support his mother, but she apparently threw him out of the family home, often after taking his pay check. 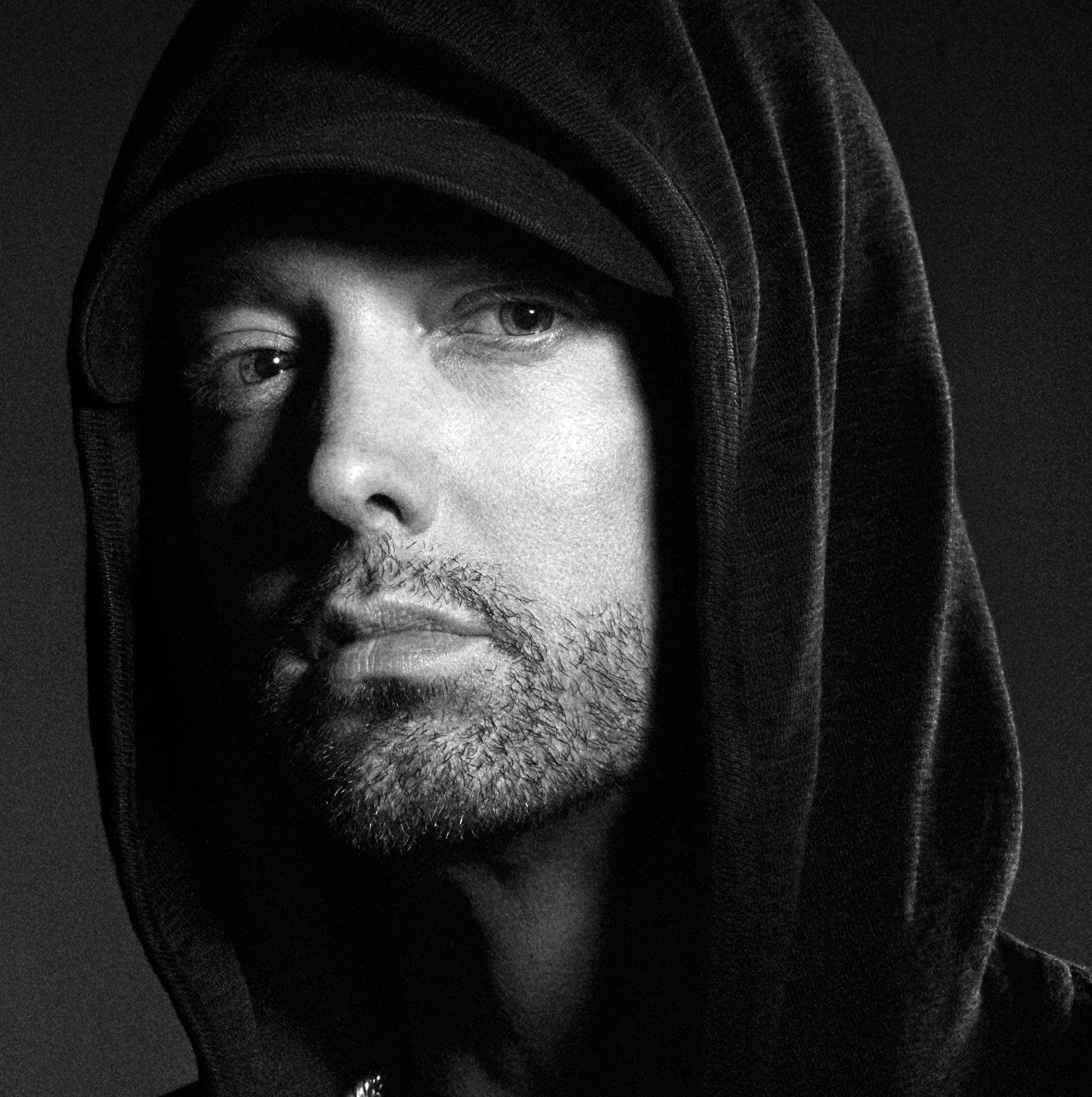 However, he managed to draw from his experience and channel his emotions into creating numerous big hit tracks. 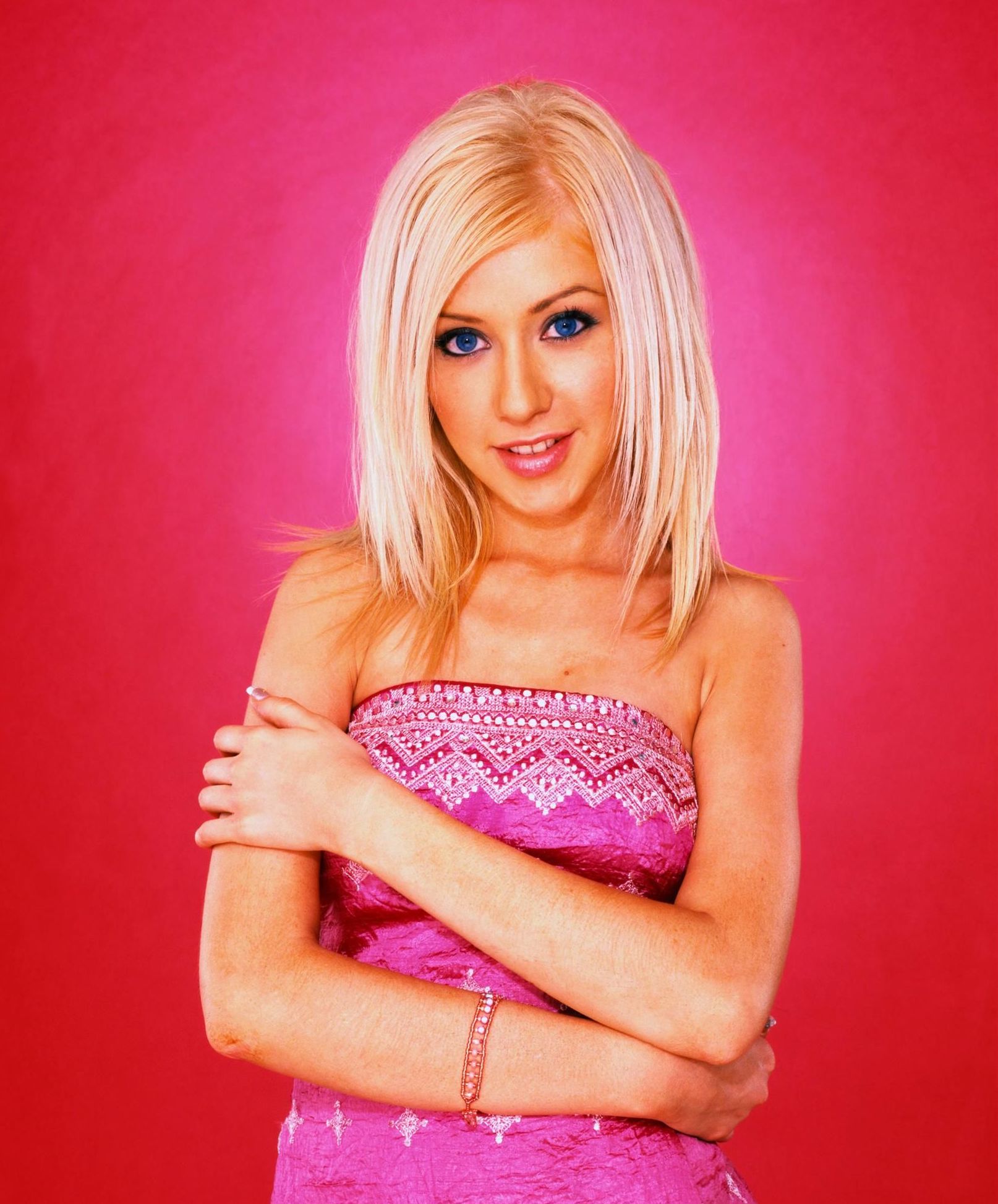 You know she’s beautiful (no matter what they say), but did you know the singing sensation had an incredibly troubled childhood?

Since her father was a military man, the family were required to move around frequently. Aguilera claims her father was physically and emotionally abusive towards her and her younger sister, Rachel, and their mother. Following their parent’s divorce, the siblings and their mother moved in with their grandmother. 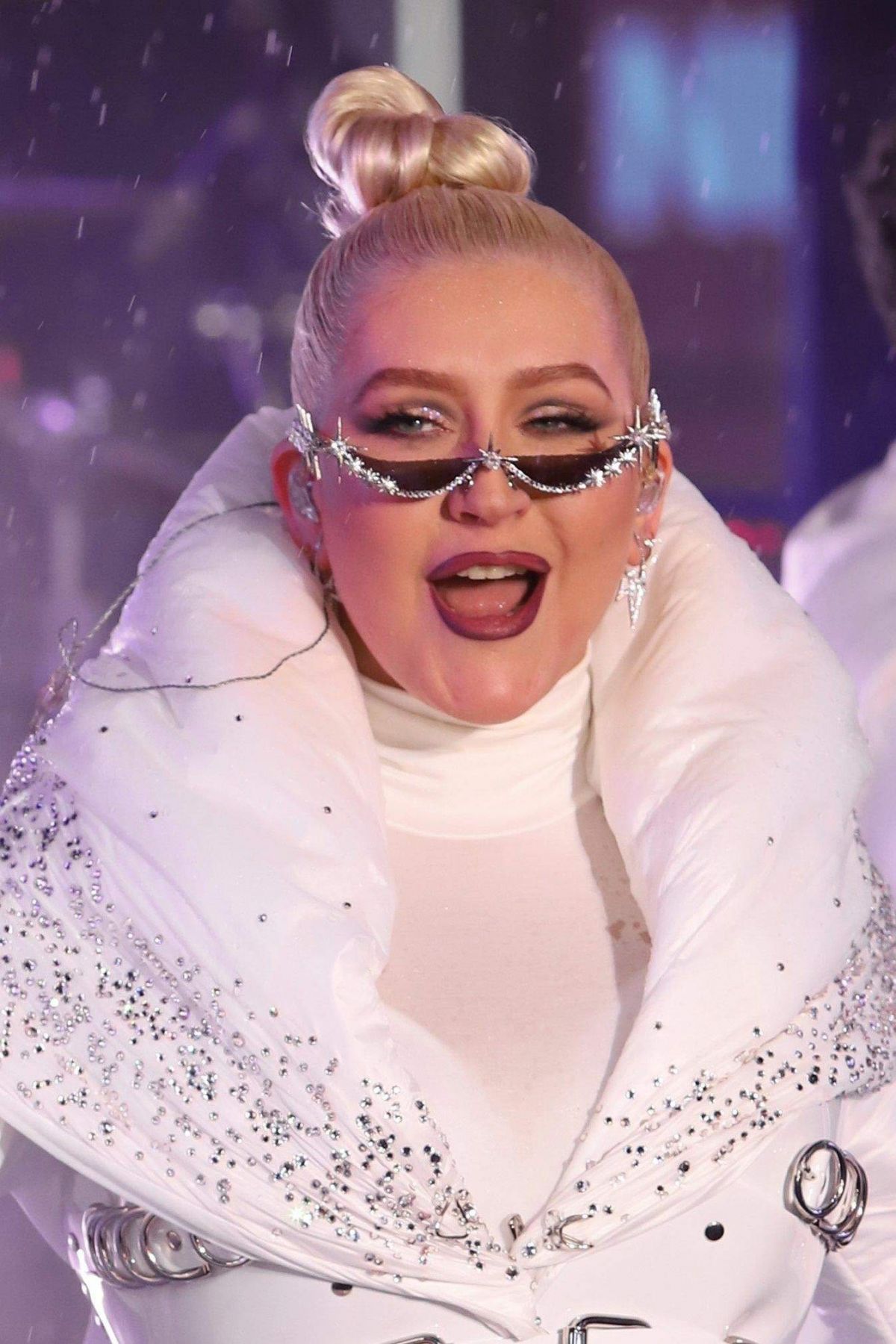 Her mother later remarried and had another child, with Aguilera remaining her estranged from her father. As a child, she would usually be found singing in her bedroom, using music as an escape. 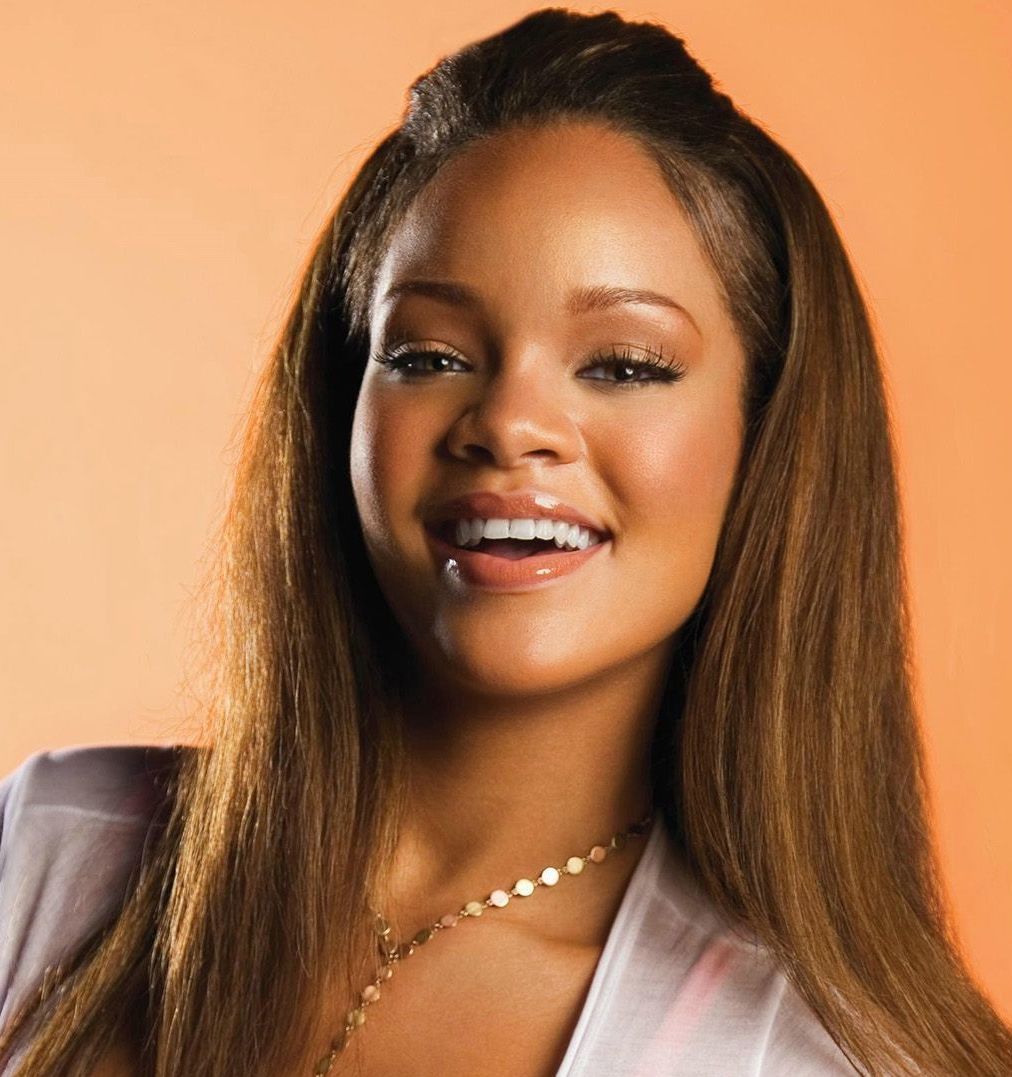 Born in February 1988, the Barbadian beauty comes from surprisingly humble beginnings. She grew up in a three-bedroom bungalow and resorted to helping her father sell clothes at the local street market to help make ends meet.

The family’s financial struggles were not helped by her father’s expensive alcohol and crack cocaine habit. Adding to the strain, Rihanna’s father was abusive and would often beat up her mother. Rihanna would attempt to diffuse the situation, but was rarely successful. 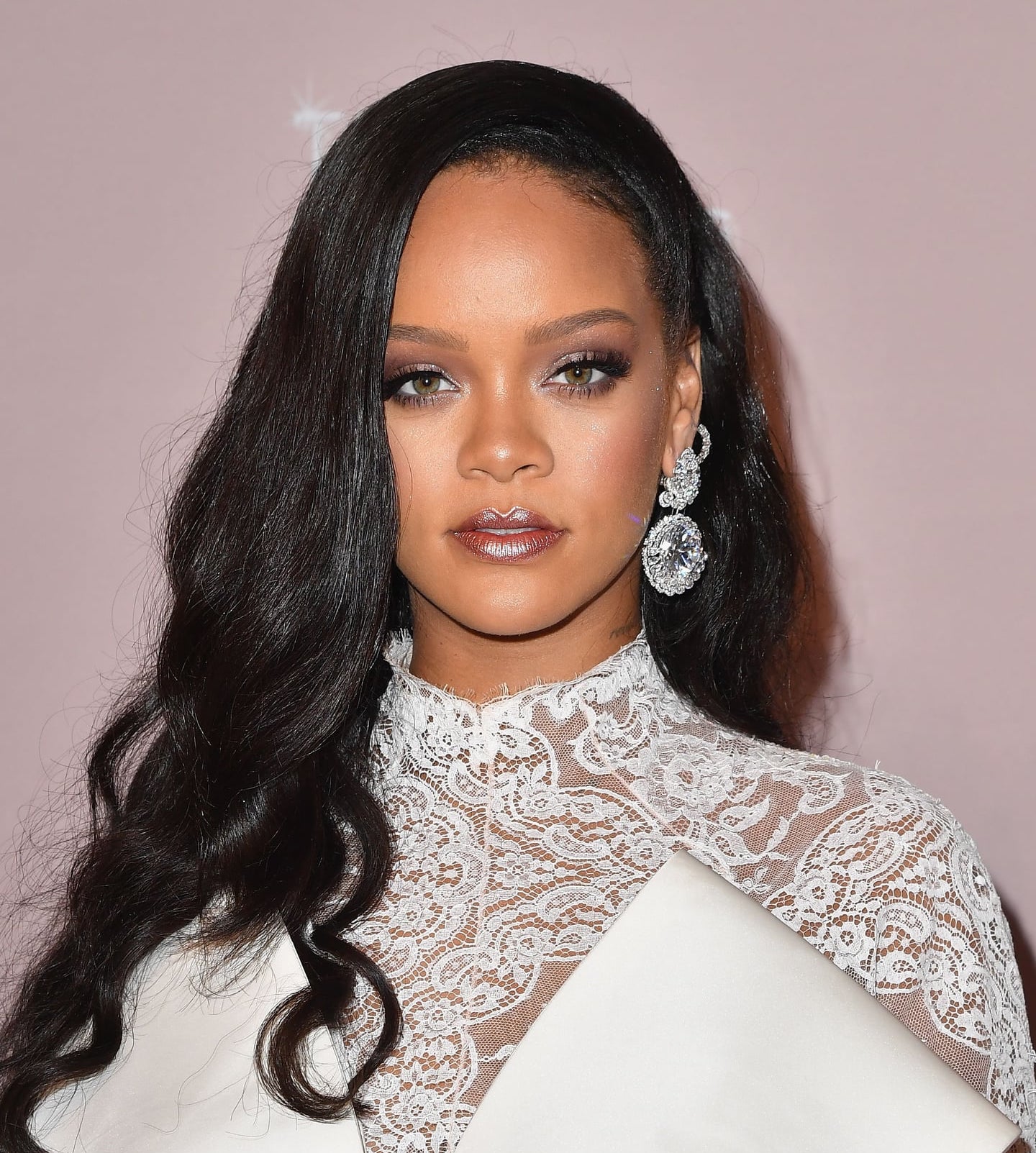 Aged 15, the singer found the path to stardom and the rest is history. 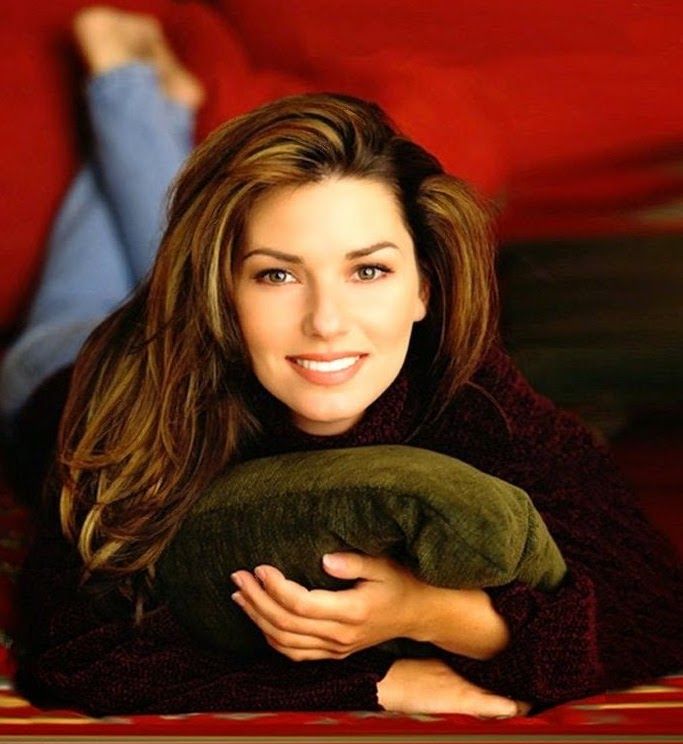 The country music star had a turbulent upbringing, with her parents separating when she was just two years old. Her mother went on to marry Jerry Twain, who adopted his wife’s previous children.

Theirs was a poor household, with Twain’s parents struggling for money, meaning food was often scarce.  Aged eight, Twain started singing in local bars to help bring in money. As a teen, Twain spent time working for her father’s reforestation business. 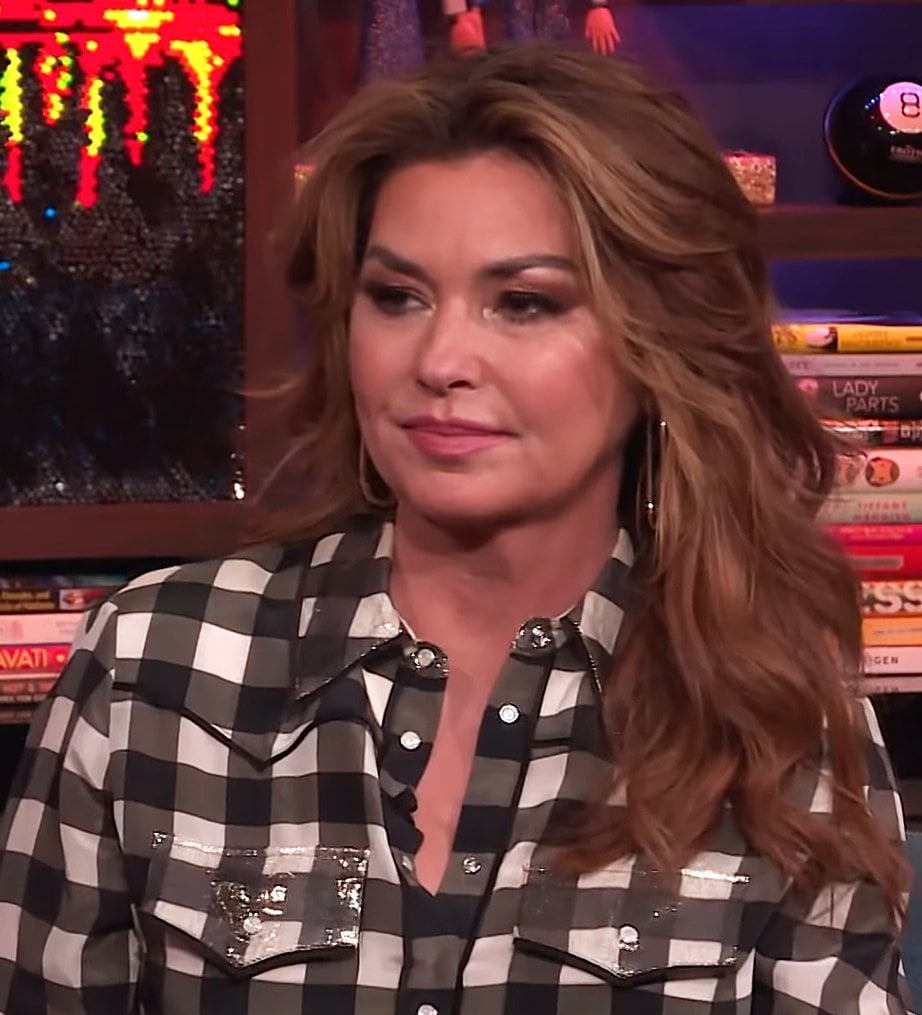 Although the work was hard and the pay low, Twain enjoyed the experience, saying ‘I loved the feeling of being stranded’. Each to their own… 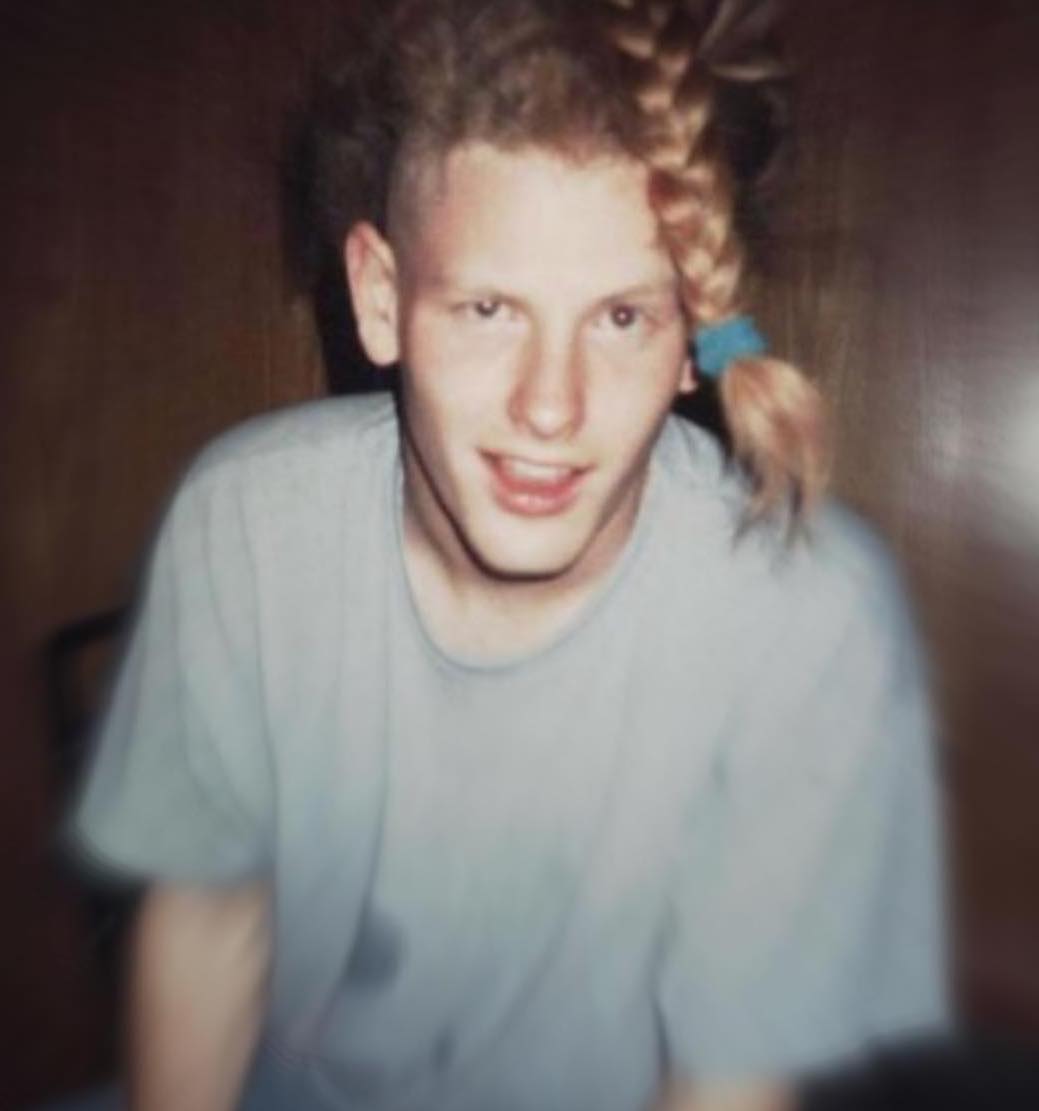 Taylor is the lead singer of Slipknot and was raised by his mother in Iowa. Taylor described his home state as a ‘hole in the ground with houses around it’.

He lived with his mother and sister in an old dilapidated farmhouse. By the age of 15, the singer had developed a serious cocaine habit leading to him overdosing twice. By this time, he was living with his grandmother in Des Moines. 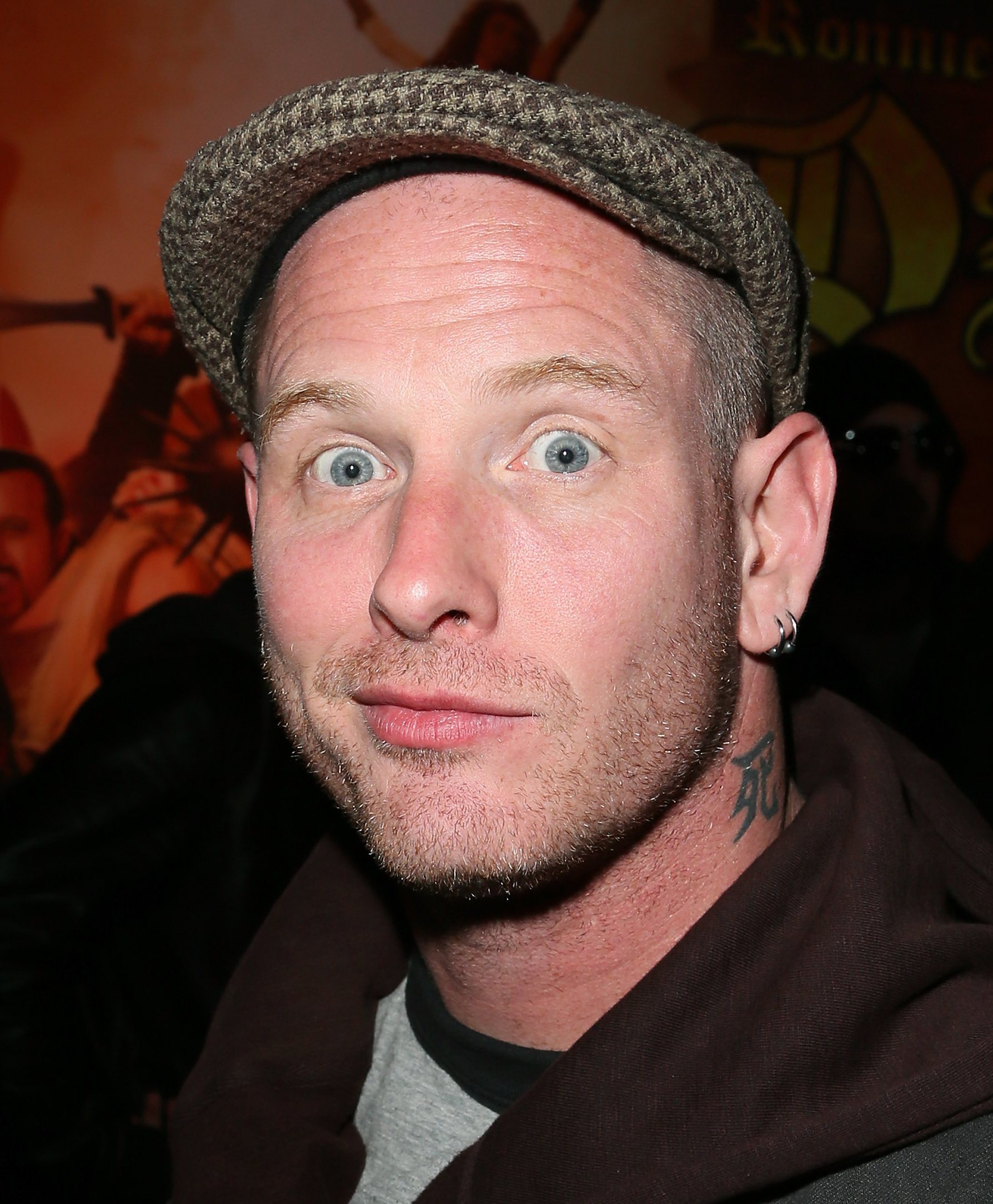 At the age of 18, after a failed suicide attempt, Taylor revealed that when he was ten, he had been sexually abused by an older friend. However, his childhood trauma didn’t hold him back and he’s now one of the biggest names in heavy metal music. 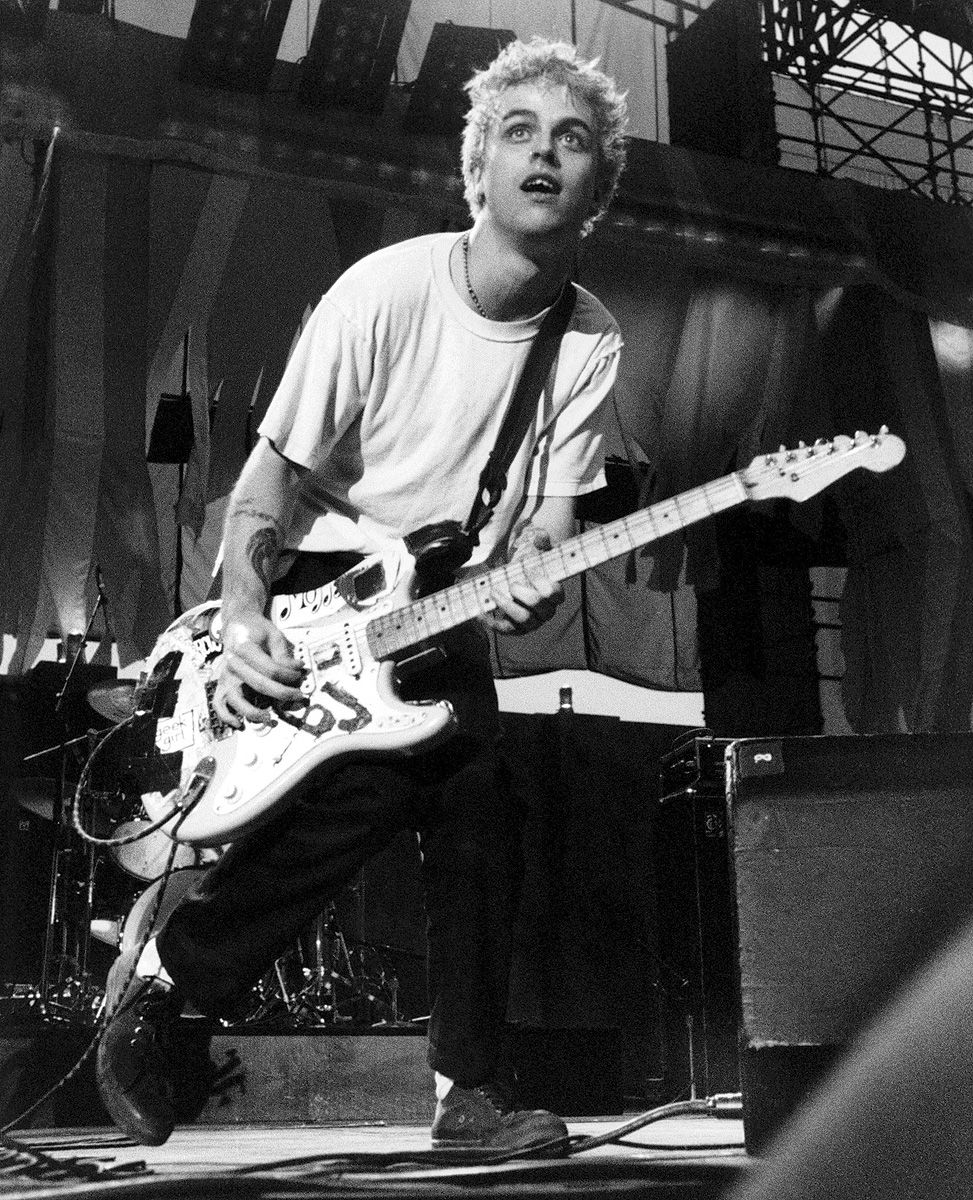 Armstrong, of Greenday, met the band’s co-founder when they were at elementary school. However, it wasn’t all plain sailing for the enigmatic frontman.

When he was ten years old, his father died of cancer.  Heartbroken, Armstrong later dedicated the song ‘Wake Me Up When September Ends’ to him. His mother went on to remarry, although Armstrong and his five siblings grew to despise their new stepdad. 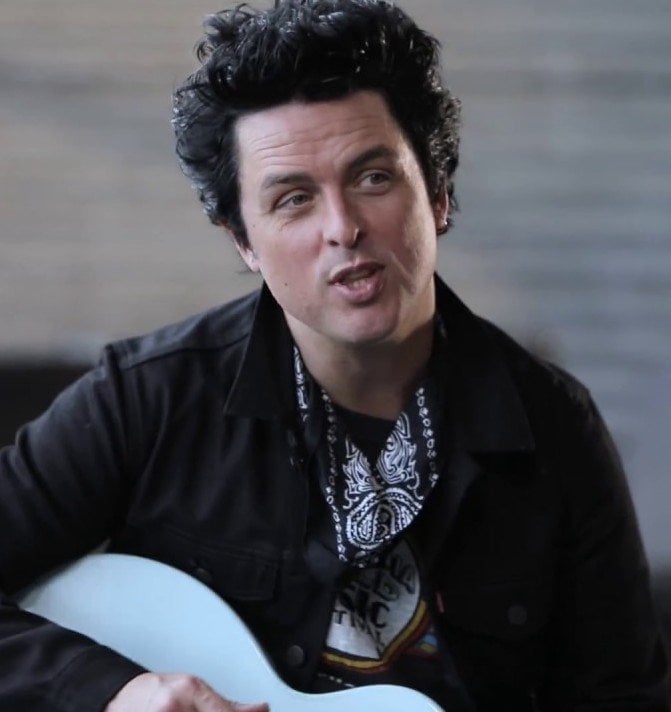 At the age of 18, he dropped out of school to pursue a promising music career. 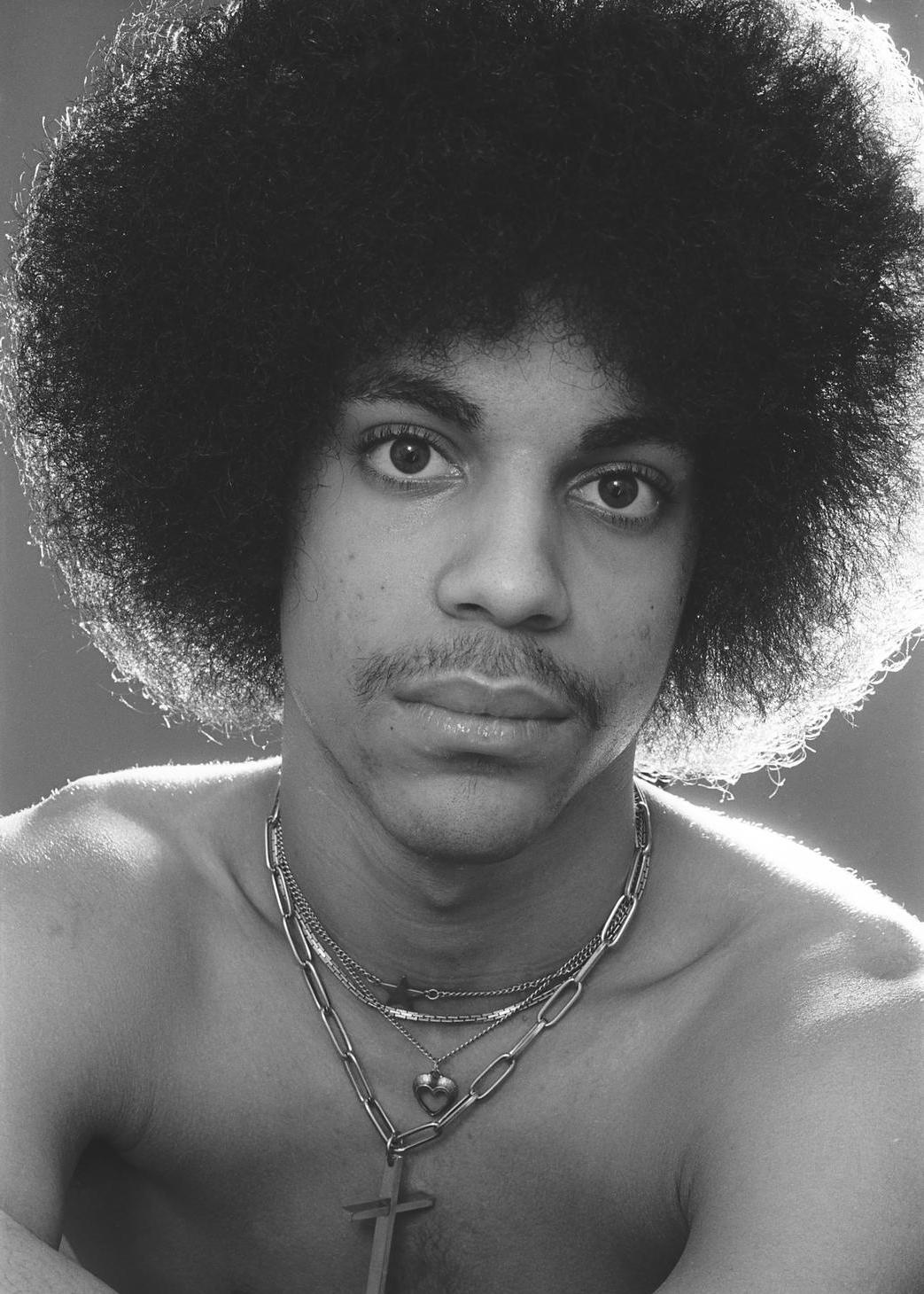 Born Prince Rogers Nelson, we all know the iconic singer who pioneered the Minneapolis sound in the late 70s. The son of a jazz singer and a pianist/songwriter, Nelson suffered from epilepsy as a child and constantly endured seizures.

After his parents divorced when he was ten, Nelson had a difficult relationship with his mother’s second husband. This caused him to repeatedly switch between his parents’ homes. After eventually being kicked out by his father, Prince resided in the neighbour’s house. 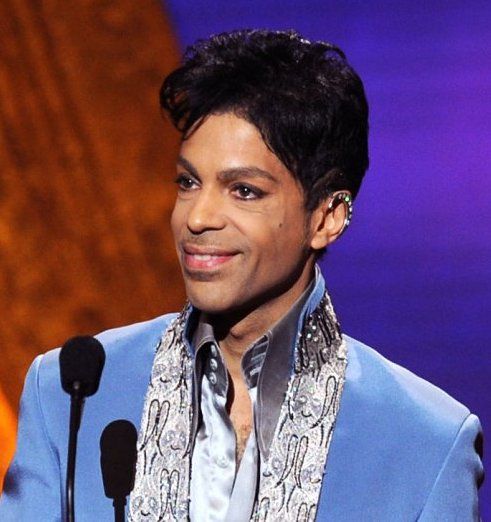 Through this living arrangement, he met and befriended the neighbour’s son who would later go on to become his collaborator, Andre Cymore. 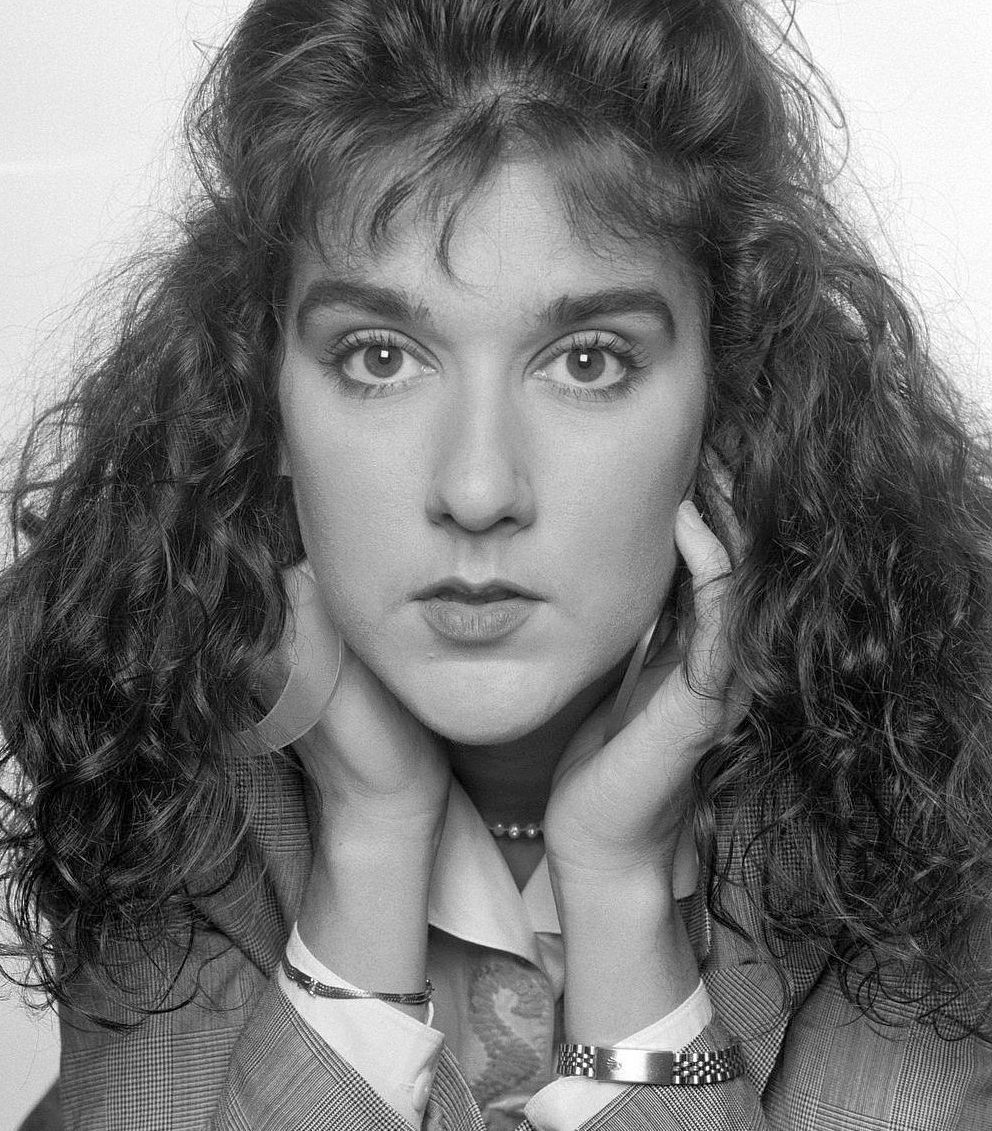 The Canadian singer overcame many barriers throughout her youth, including learning to speak English so she could pursue a music career.

The youngest of 14 children (yes, 14!), the family were poor and constantly struggled for money. They used their Catholic faith to overcome the hardship and were thankful for the little they had. 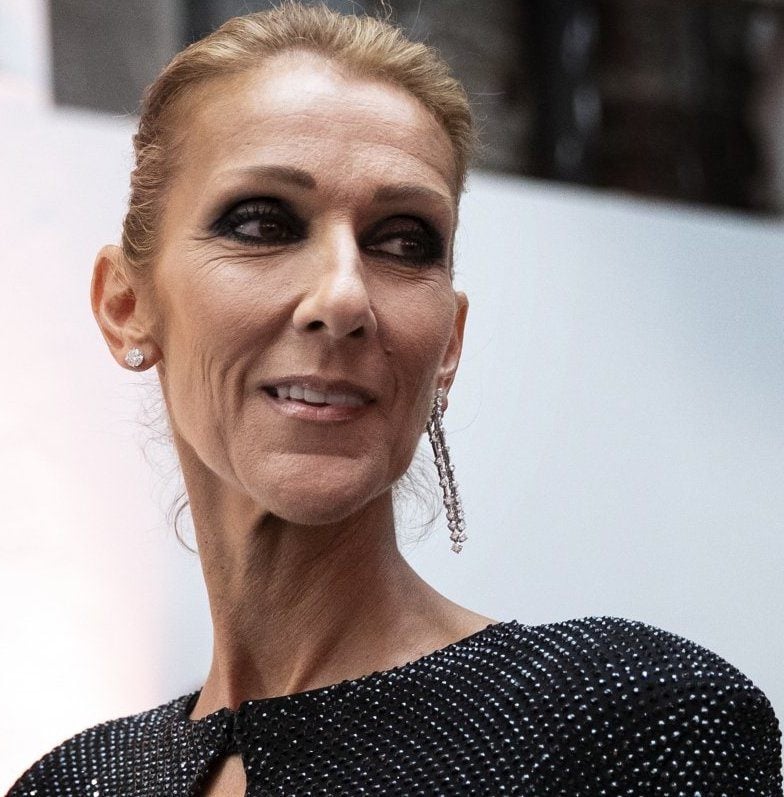 The children would regularly perform in their parents’ piano bar and music was a strong presence throughout their childhood, with Dion being thrust into the limelight from a very young age.