10 Musicians Who Hated Their Own Hit Songs

When you become a songwriter or join a band, the ides is generally to write songs that people like, and maybe even get a hit on the radio if you’re lucky. However, there seems to be a point in every popular artist’s life when the success becomes less of a blessing and more of a curse, limiting what they can create and even annoying their fans.

It might seem impossible for the creators of hits like Stairway To Heaven and Let It Be to disagree about how good they are, but it turns out that many tracks we’d consider to be in the musical hall of fame would be removed from there by their own creators. That’s why we’re counting down the ten artists who hated their own hit songs. 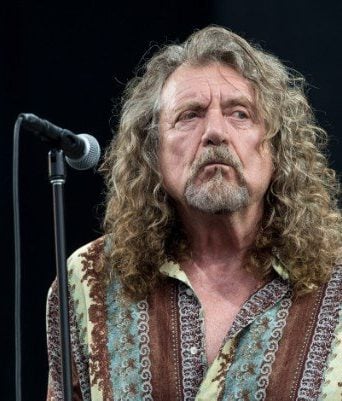 When it comes to iconic classic rock songs, it just doesn’t get more famous than Stairway To Heaven. The timeless riff is instantly recognisable to anyone who hears it, and is considered by many to be one of the most perfect songs in history… but that’s not an opinion shared by the track’s creator.

Robert Plant’s feelings cooled on the song almost immediately, with him referring to it as just a “wedding song” and avoiding performing it throughout the 1980s and beyond. Not only that, but the success of the track might be the reason that Plant is so reluctant to reunite with his band – since he even donated one thousand dollars to a radio host once on the condition that he never played the song again. 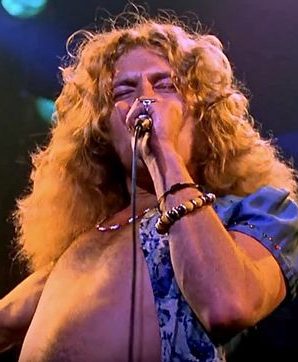 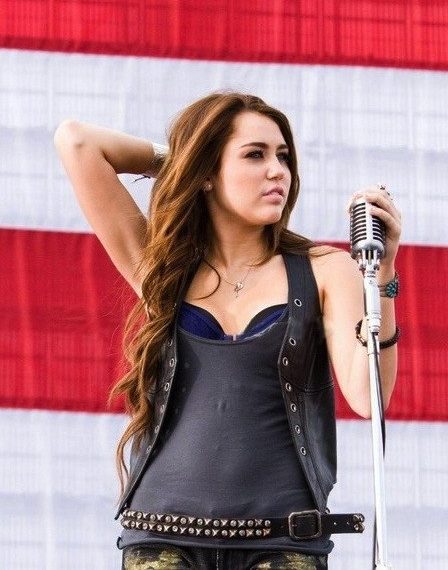 Nothing is worse for a musician than having their music and image strictly controlled and monitored, and that’s exactly what Miley Cyrus had to go through for the first decade of her music career and beyond. She was so frustrated by this that she even collaborated on a Black Mirror episode about the experience, and that same frustration was epitomised by one particular song for her.

Party In The USA was Cyrus’ biggest hit ever, but the pop princess has said that she’d be happy never hearing it again. Not only that, but once at a club night she requested that the DJ play some of her songs, but insisted that he could play any song of hers but Party In The USA. 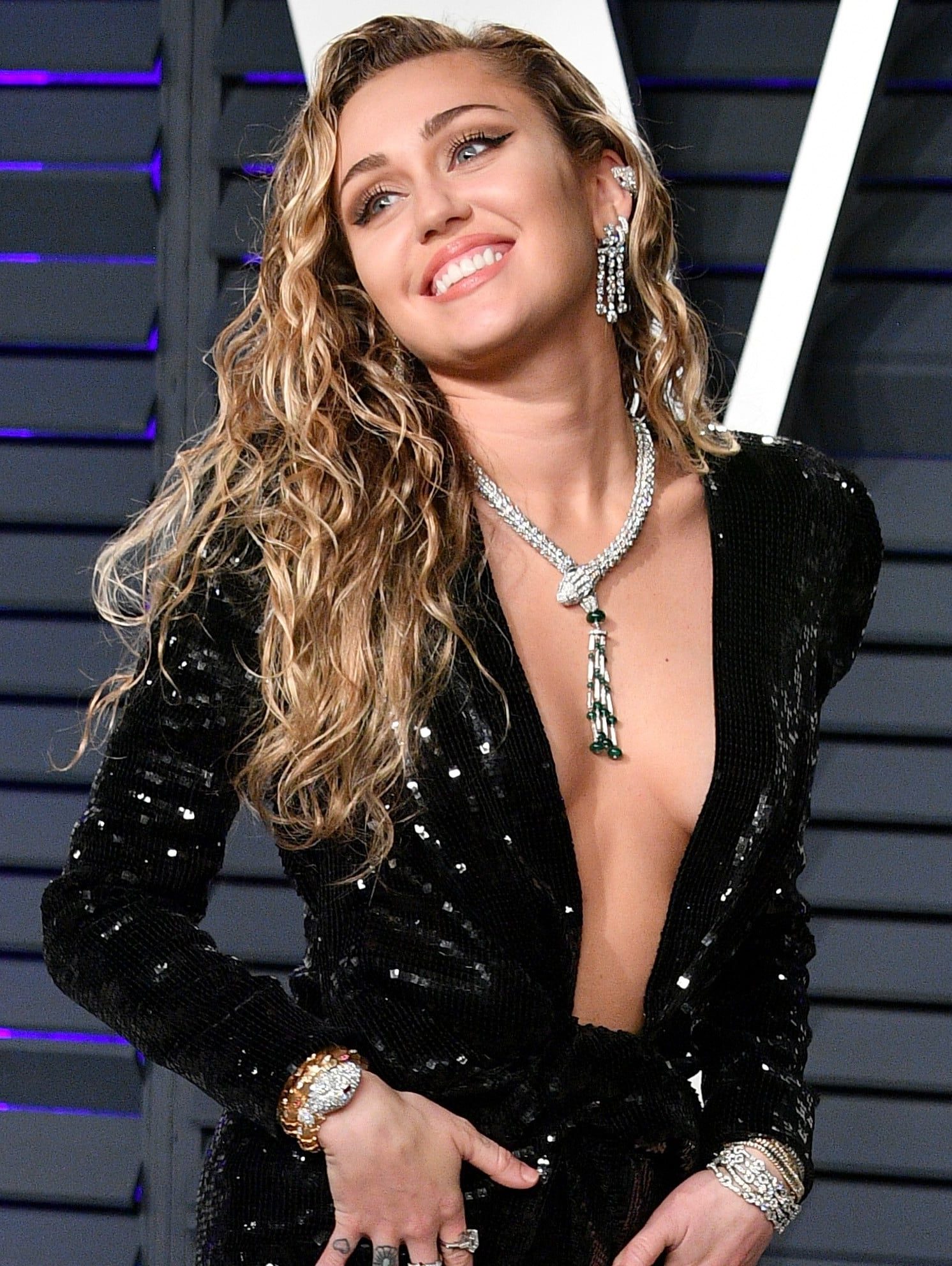 8. Beastie Boys – “Fight For Your Right” 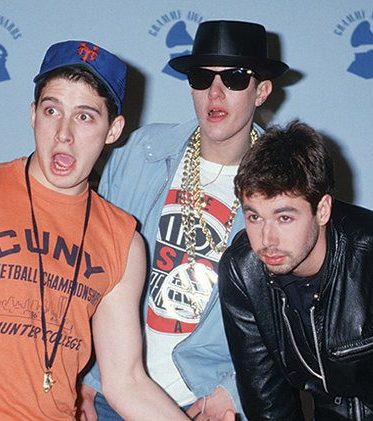 (You Gotta) Fight For Your Right (To Party) is one of those rare songs that is loved by everybody – rock fans, hip-hop fans and pop fans alike. However, one group of people who don’t share this love is the band itself, and that’s mostly because of the listeners.

The Beastie Boys made the song to parody bro culture, guys who were addicted to partying and hated taking responsibility for their own extreme behaviour or the damage they caused. The problem was that the band’s fans missed the point entirely, missing the satire completely because the song was just too catchy. 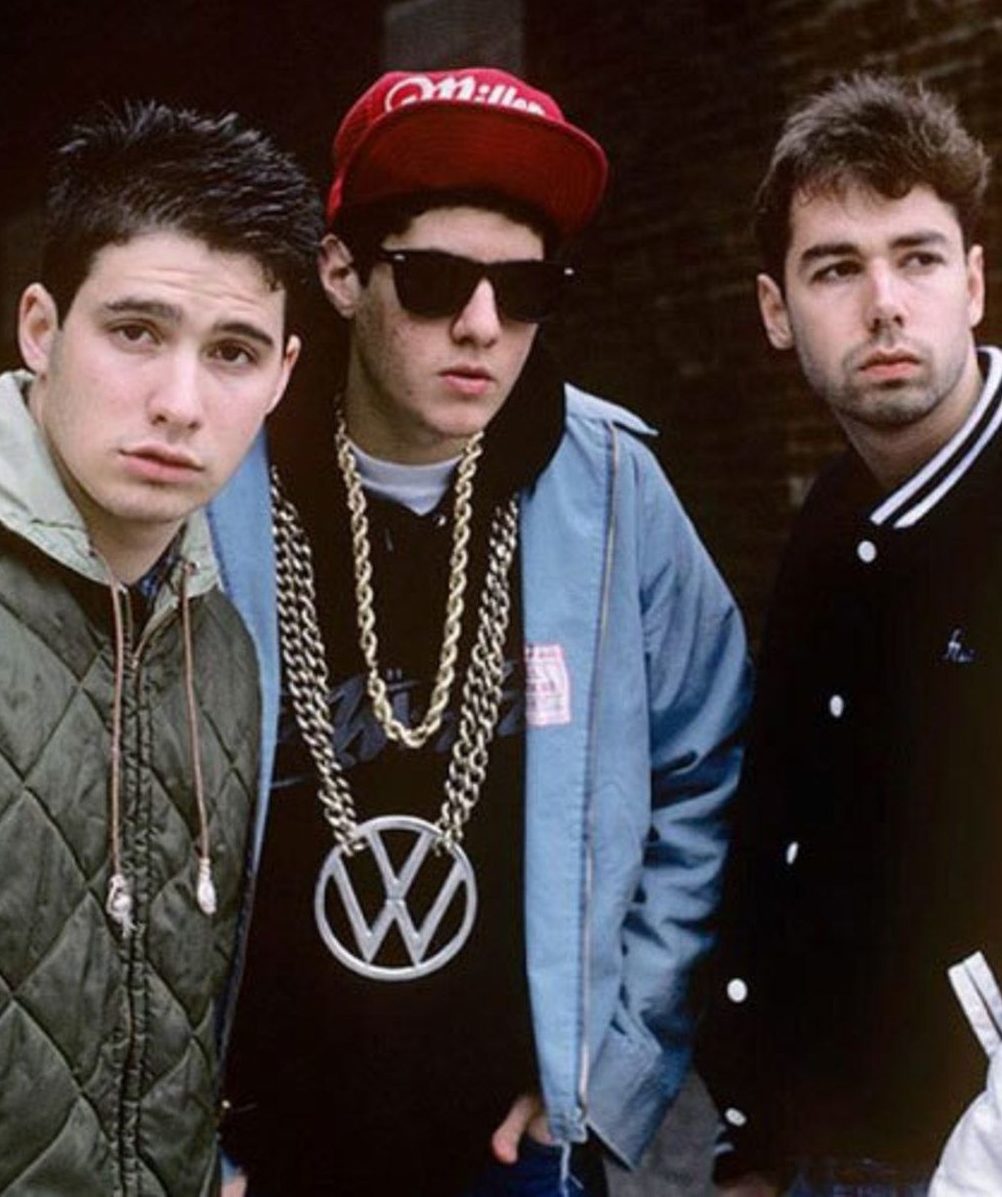 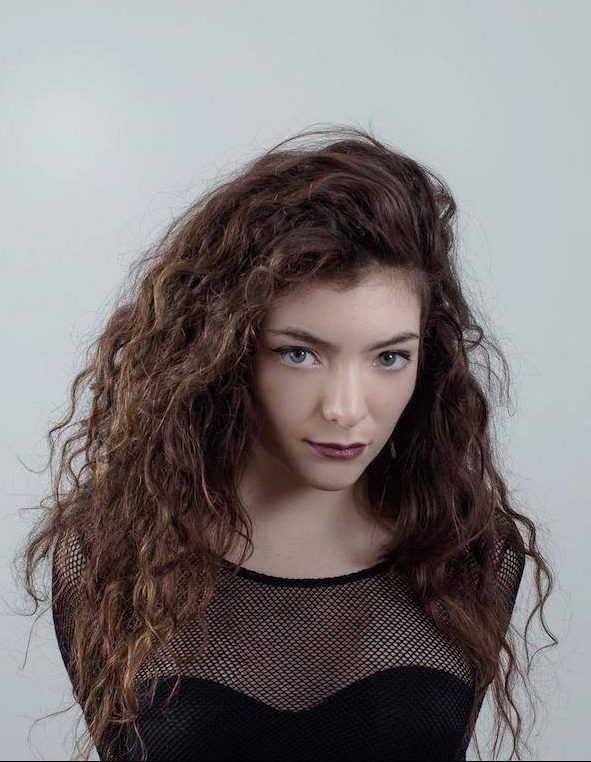 Lorde has a lot to thank the song Royals for. She was an underground artist before the track catapulted her into the spotlight and the charts, and it’s unlikely that she’d be as successful as she is now without that early viral success. With that said, despite co-writing the song and performing it, she’s since changed her mind on whether it’s any good.

When asked about the song now in interviews, she’s not afraid to say that none of the melodies work for her, and has even gone so far as to call it “just horrible”. The only way she can stomach the track is through performances by other artists, since their interpretations are more original than her own. 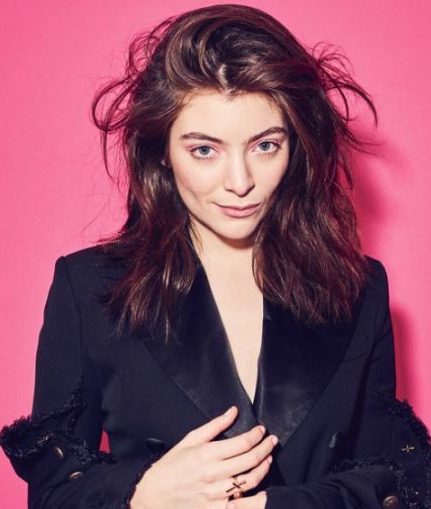 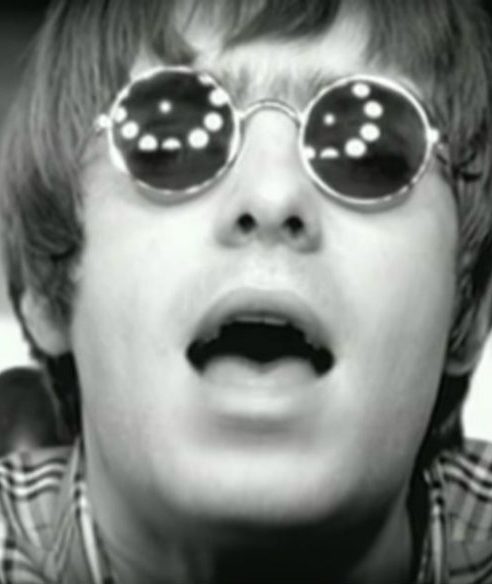 Some artists grow to hate their own songs because they’ve grown up as artists, while others hate them because of the conditions they were made to make the track under. However, neither of these reasons apply to Liam Gallagher, whose hatred of Wonderwall literally stems from sibling rivalry.

The simple truth is that even though Wonderwall was one of Oasis’ biggest successes, Liam claimed he gagged every time he had to perform it, since it was written by his brother Noel and he didn’t think it was any good. That hasn’t stopped him from performing it at charity events post-Oasis break-up though, even if he never seems happy about it. 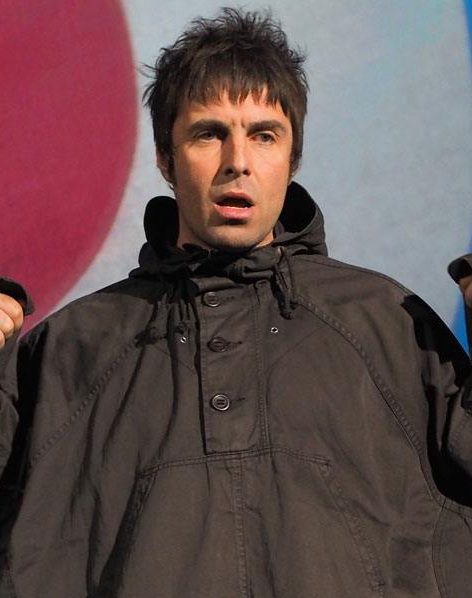 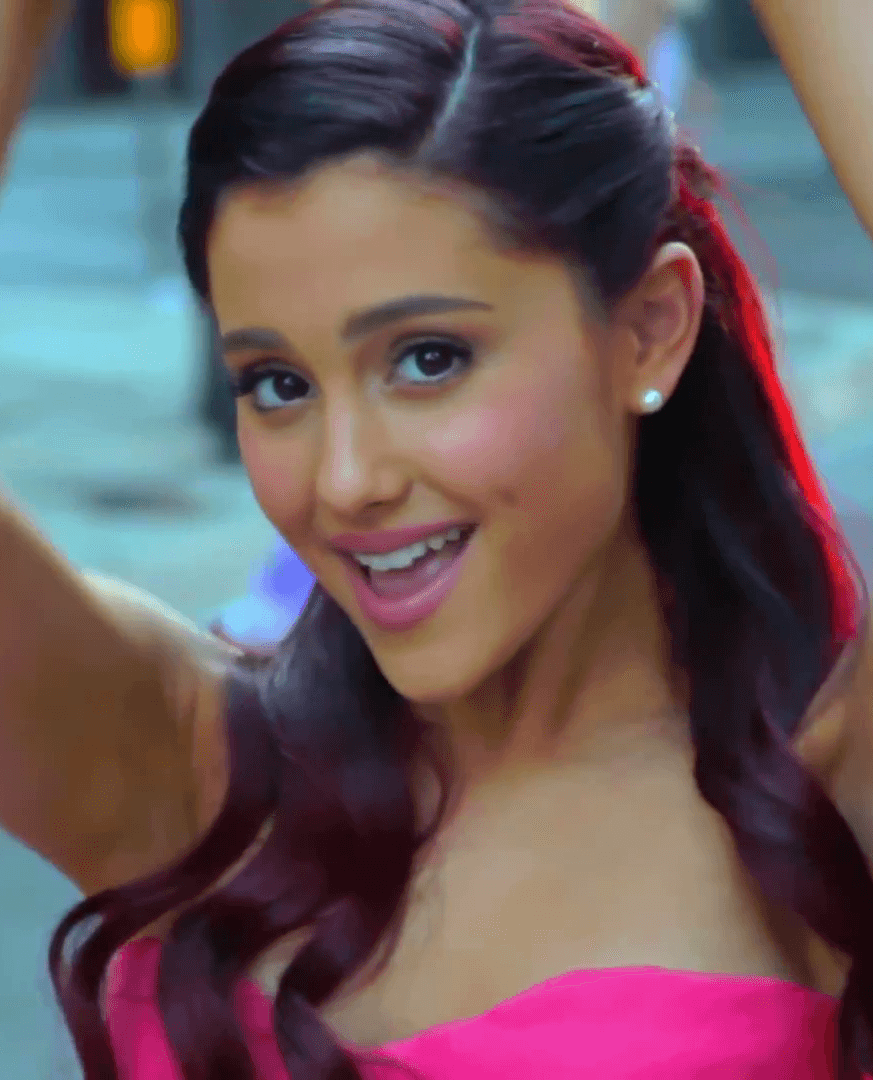 Ariana Grande is another musician who got famous very young, and had her music and image mediated by Disney for over a decade of her life. Even once she transitioned out of acting in shows for Disney, her early pop career was dominated by a bubblegum pop image, which led her to create music she wasn’t exactly proud of.

Put Your Heart Out was geared towards kids, and Grande has since said that she hated how inauthentic and fake it felt. She even went so far as to say that filming the music video for the track was one of the worst days of her life, since she was forced to put on a persona that just didn’t match up to who she really was. 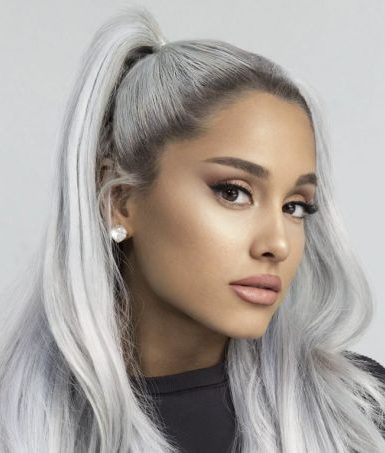 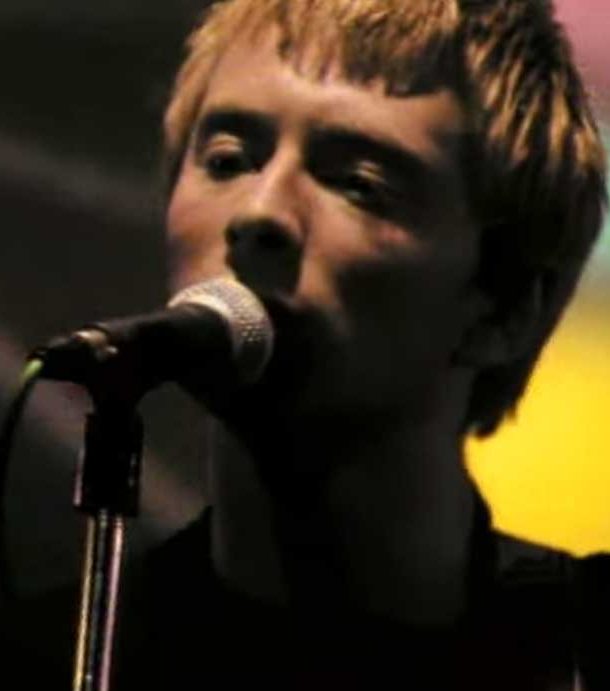 You’d think that for any musician, a huge hit would be something to strive for. However, when Radiohead had a huge spike in popularity following the release of their song “Creep”, the success of the track nearly tore the band apart. Vocalist Tom Yorke has said that the hit left them feeling trapped and unable to make new kinds of music due to new fan’s expectations.

So how has he dealt with people’s love for the song? Well, by refusing to play it live except in very specific contexts, and referring to it by it’s not super clever punny title, “Crap”. 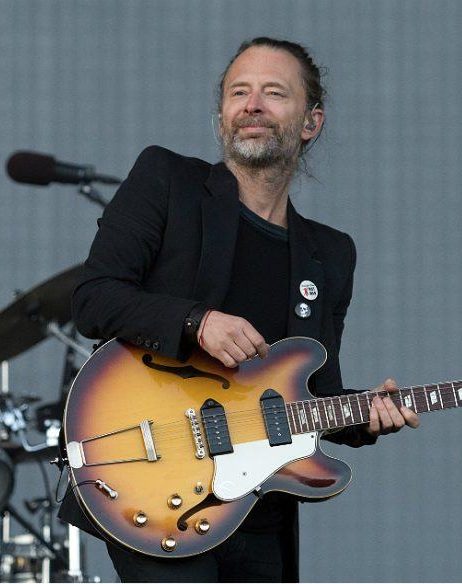 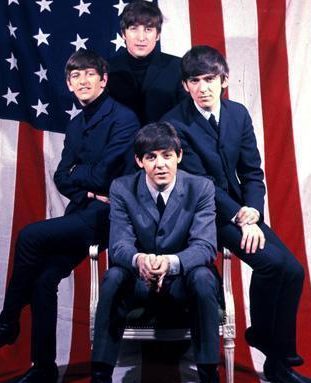 The Beatles are one of the most successful bands in all of British history, and that success is at least partly down to memorable and sentimental songs such as Let It Be and Hello Goodbye. However, just because those tracks helped bolster the Beatles already substantial success, doesn’t mean the whole band were happy about them.

John Lennon famously disagreed with both tracks, which were written by Paul McCartney and had little input from the rest of the band. Lennon famously said that Hello Goodbye was “MacCartney’s attempt to write a single” and that it “wasn’t very good”, while saying about Let It Be “I don’t know what he was thinking… it didn’t have anything to do with the Beatles”. 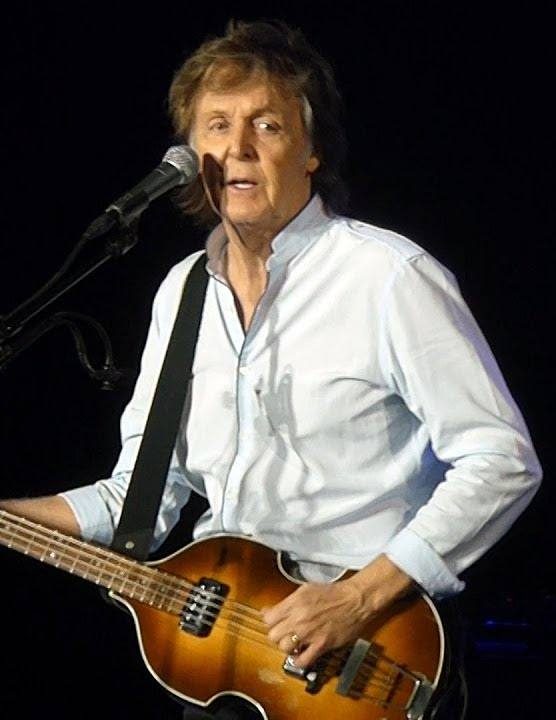 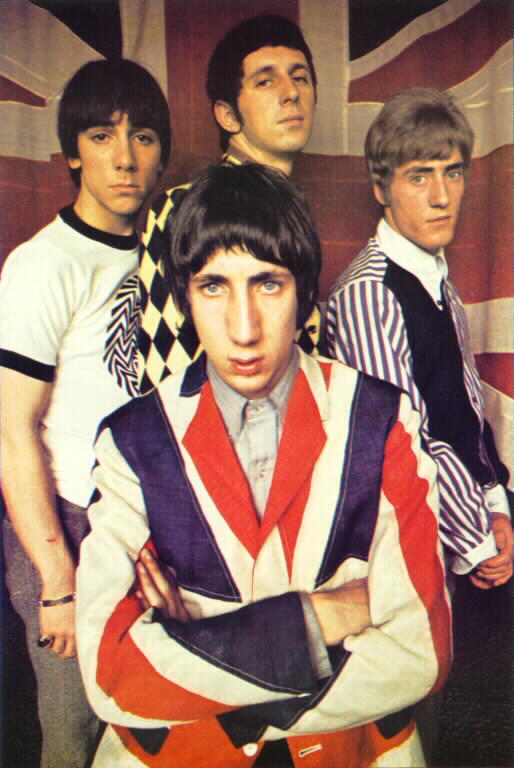 The tragedy of being in a band is that you can spend days crafting the perfect tune, only to have fans feel lukewarm about it, while you could dash off any old thing in just a few minutes an have it become the biggest success of your career. That’s kind of what happened with The Who’s Pinball Wizard.

Vocalist Pete Townshend has insisted that the song is one of the clumsiest songs he’s ever written, and has called it awful on a number of occasions. Despite this, the band have embraced it as their signature track, even opening their Super Bowl half time show with it. 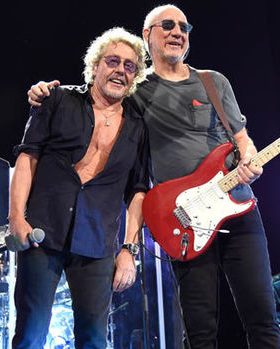 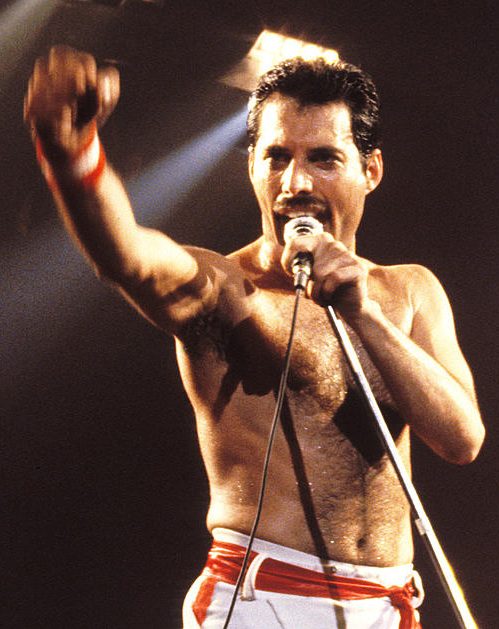 A lot of the stories on this list involve artists being angry or disappointed in certain songs becoming successful, whether they’re angry at their own laziness while writing it, or disappointed and confused at the fans for reacting to the song the way they did. That’s not what happened with Queen’s Don’t Stop Me Now, as the real reason for the dislike is much sadder.

Essentially, Brian May has admitted that the song was a lot of fun to write and record, and even to perform at first when the band were all together. However, after vocalist and frontman Freddy Mercury passed away, May said the lyrics were a reminder of the hedonistic lifestyle and hectic pace that helped to deteriorate his health, making it sad to think about or perform live. 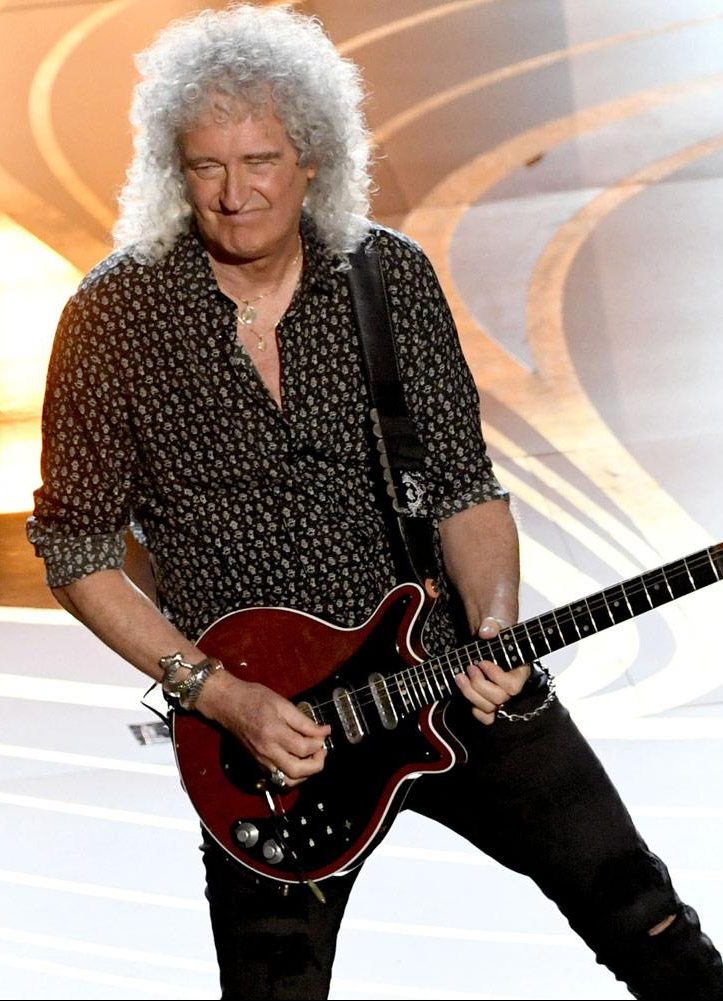