Toymakers Hasbro have announced that their time-honoured classic Potato Head toys are getting a new addition to the family. 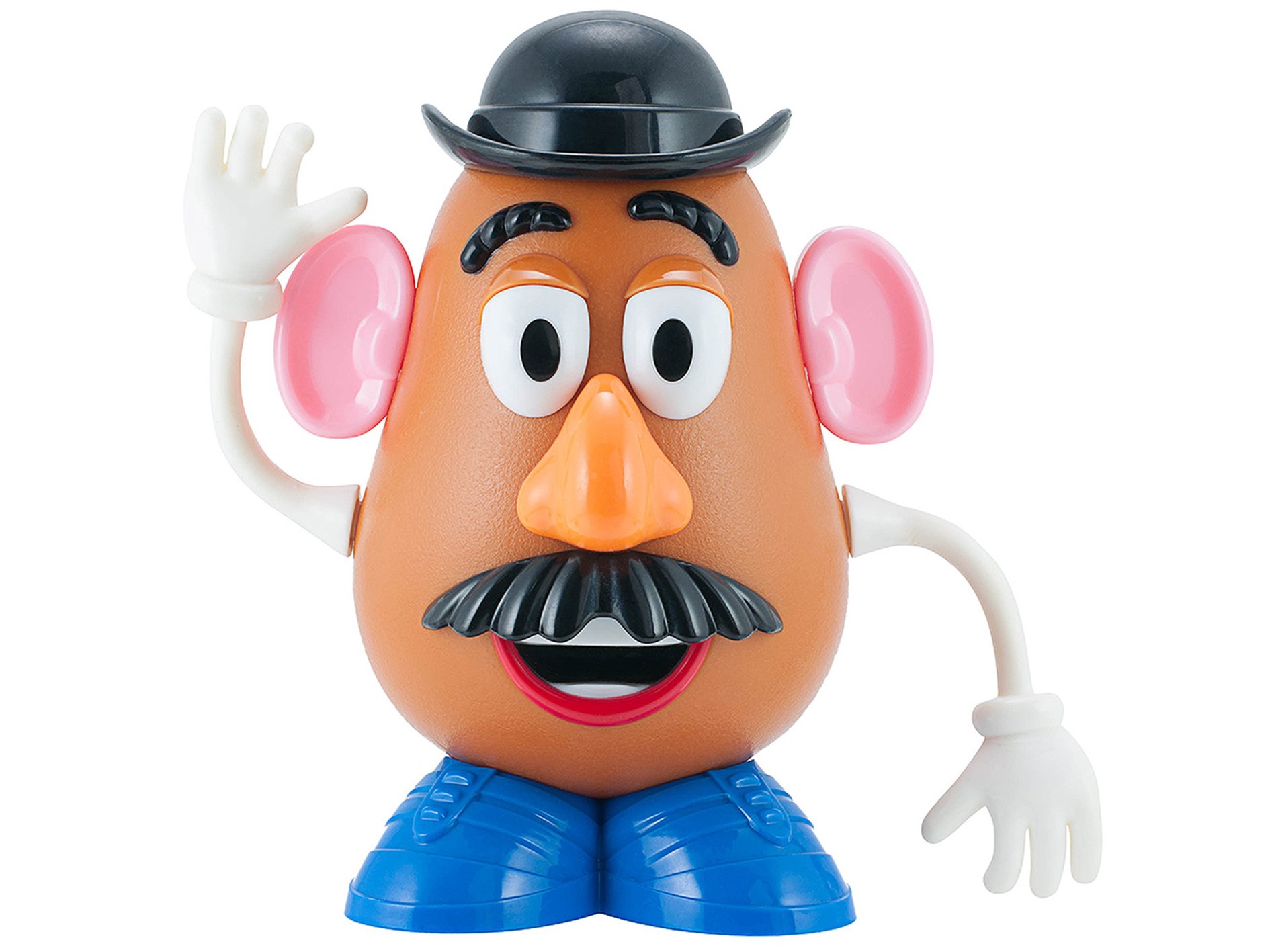 In order to reflect the changing times, Hasbro are launching a new line of toys to be known simply as Potato Head – although this does not mean the existing line is ending.

Hasbro have decided to introduce new, gender-neutral potato people in order to reflect how attitudes toward gender are evolving in the modern world. 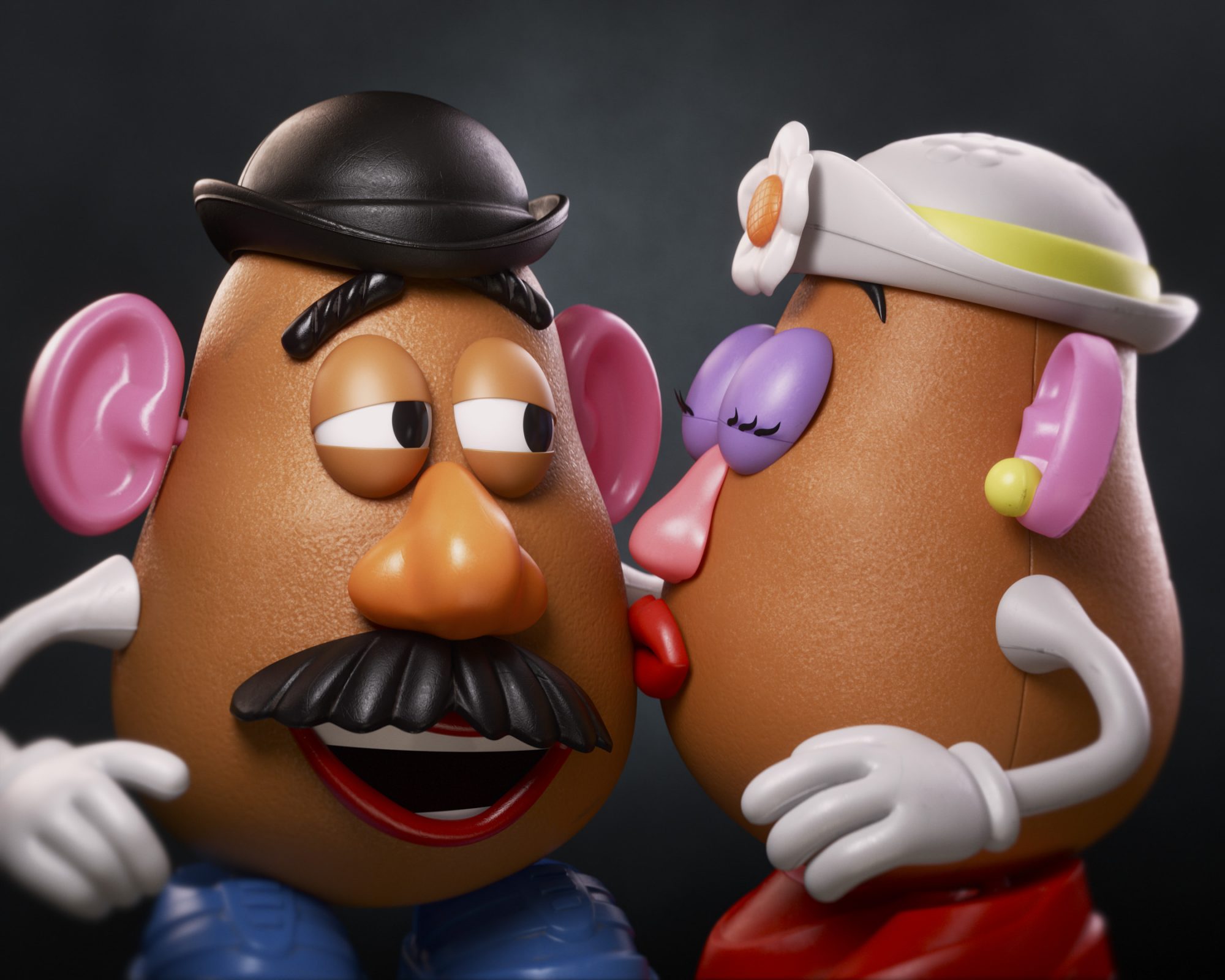 The toy line was introduced with the original Mr. Potato Head all the way back in 1952. After this proved a big success, Mrs. Potato Head was introduced the very next year. In the decades since, the characters have remained popular with youngsters thanks to their appearance in the Toy Story movies.

As reported by Bloomberg, the new Potato Head line will come with two non-gendered adult potatoes and one baby potato, the idea being that children can decide the gender identities of the potatoes for themselves. 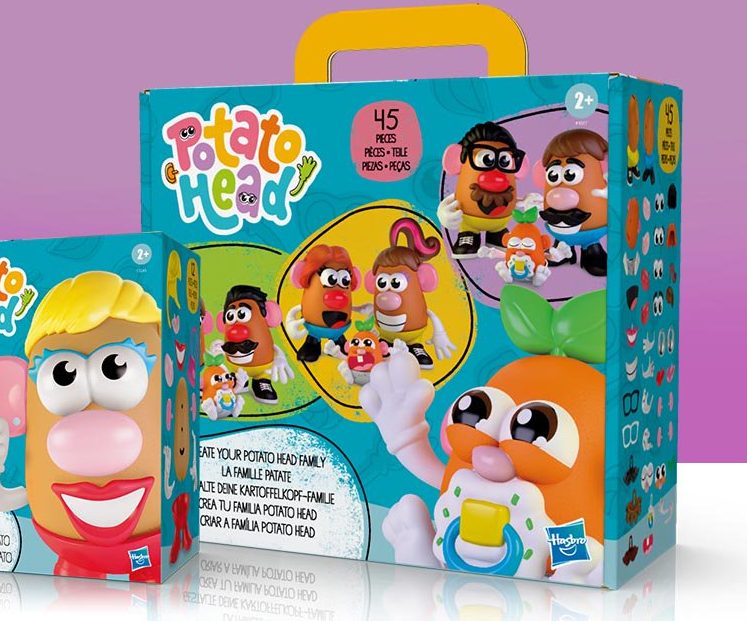 Bloomberg note this move comes as Hasbro’s main competitor Mattel have enjoyed great success with their revamp of the Barbie brand, which now features a wide range of figures of different body shapes and skin tones, rather than just the traditional skinny, white and blonde doll.

As might be expected, some more conservative fans of Mr. Potato Head have wasted no time voicing anger over this move – but Hasbro have stressed that this new line does not mean the original characters will no longer be produced.

Hasbro declared on their official Twitter account, ‘Hold that Tot – your main spud, MR. POTATO HEAD isn’t going anywhere!’, and that Mr and Mrs Potato Head will continue to be produced alongside the new Potato Heads.

So there’s no need for anyone to throw their toys out of the pram, figuratively or literally.