There are plenty of famous movies that have been adapted from equally famous books – from the classic Harry Potter series to the epic Lord of the Rings franchise to smaller, one-off novels such as Mary Poppins or The Help.

However, for every beloved novel that gets adapted into an equally revered movie, there are several films that pull a book’s story out of relative obscurity.

In fact, there are even occasions where the book’s existence is never even noticed by fans of the films, which is why we’re counting down the ten movies you never knew were based on books.

The story of Goodfellas is so classic that it’s hard to imagine it originating anywhere other than Hollywood, but it isn’t totally unbelievable that it started as a novel.

The trouble is, while Goodfellas is indeed based on a book, it’s also based on a non-fiction crime account written by crime journalist Nicholas Pileggi. The book tells the story of Henry Hill, the real-life Mafia footsoldier who later turned on his gangster pals as an FBI informant. 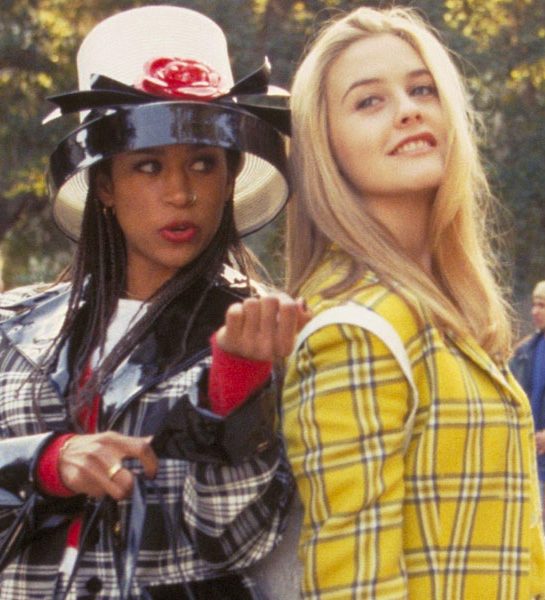 Clueless is the story of wealthy schoolgirls in Beverly Hills, trying to makeover the new kid and get their dream guys. It might at first seem as far away from literature as it’s possible to be, but it’s actually based on the 19th century classic Emma.

Clueless is essentially a reskinned version of the famous Jane Austen comedy, with the same jabs at high society, the same story beats, and the same last-minute love story. So technically, watching it is just as educational as reading an Austen book! 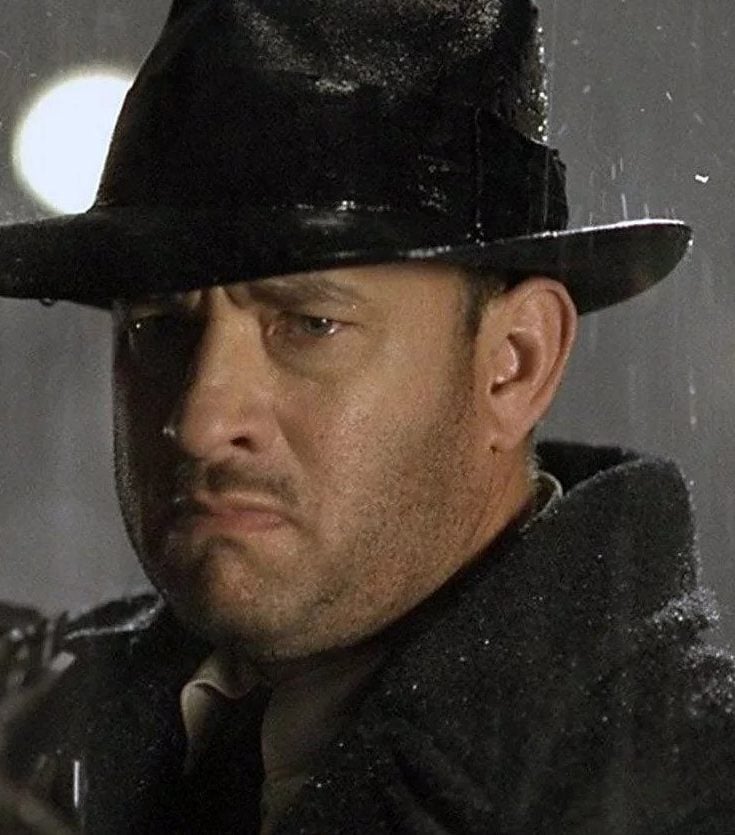 Sam Mendes’ Road to Perdition was released in 2002, and tells the story of a troubled Mob enforcer and his devoted son on the run in 1930s Illinois.

The only hint that the film is adapted from a comic of the same name is the movie’s episodic structure, which sees the pair facing struggle after struggle, as if they are traipsing from page to page of a graphic novel. 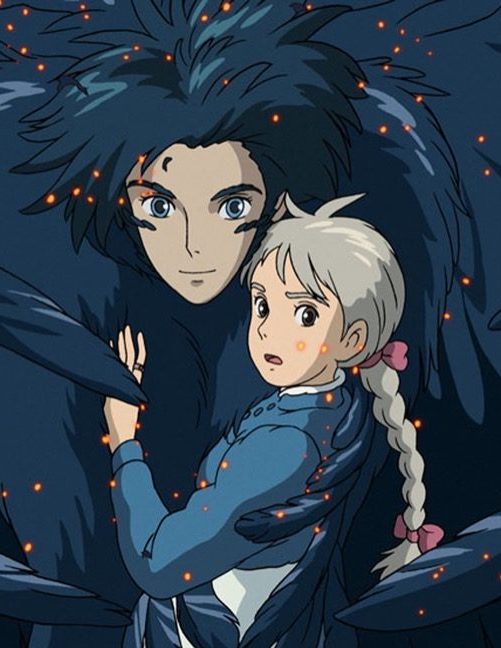 Most Studio Ghibli films are entirely original concepts, so it makes sense that most people assume that Howl’s Moving Castle is more of the same. However, rather than being a creation of the Ghibli storyboard team and animators, the captivating and surreal story at the heart of Howl’s Moving Castle is instead the work of a British author.

The original Howl’s Moving Castle was written by children’s fantasy author Diana Wynne Jones, and is the first of a trilogy featuring the characters. Jones was not involved with the Ghibli production, but did say that the final film 100% had her approval. 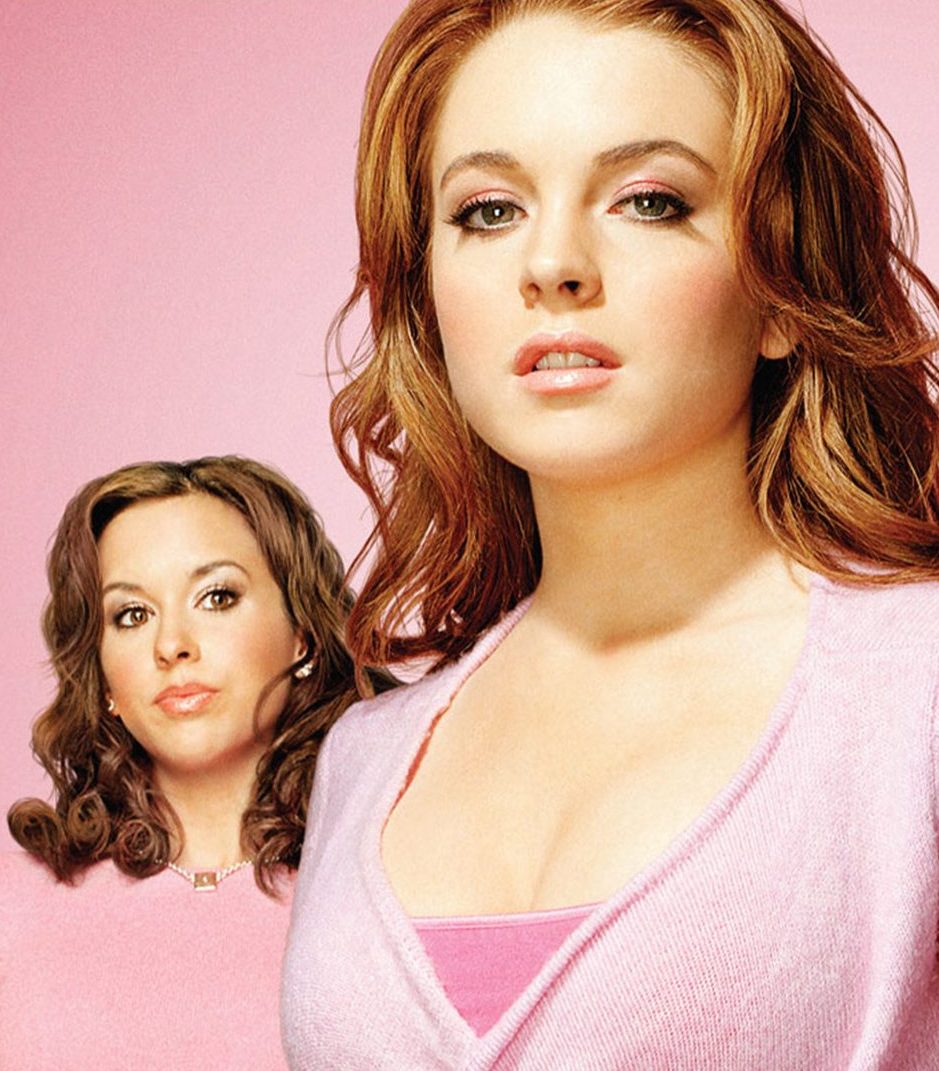 The characters and plot of Mean Girls are an entirely original creation by Tina Fey, who wrote both the screenplay for the movie and the highly successful Broadway musical spin-off.

However, the story and themes of the movie were directly inspired by Queen Bees and Wannabees, a self-help book for parents whose children are struggling with the social pressures and hierarchies of high school.

It’s a Wonderful Life is one of the most beloved Christmas films of all time, one that many people make time to watch year after year.

However, most of the people sitting down to watch this delightful story on Christmas Day will have no idea that it is based on a short story called The Greatest Gift, which the movie’s director Frank Capra bought the rights to the second he read it.

4. A History of Violence 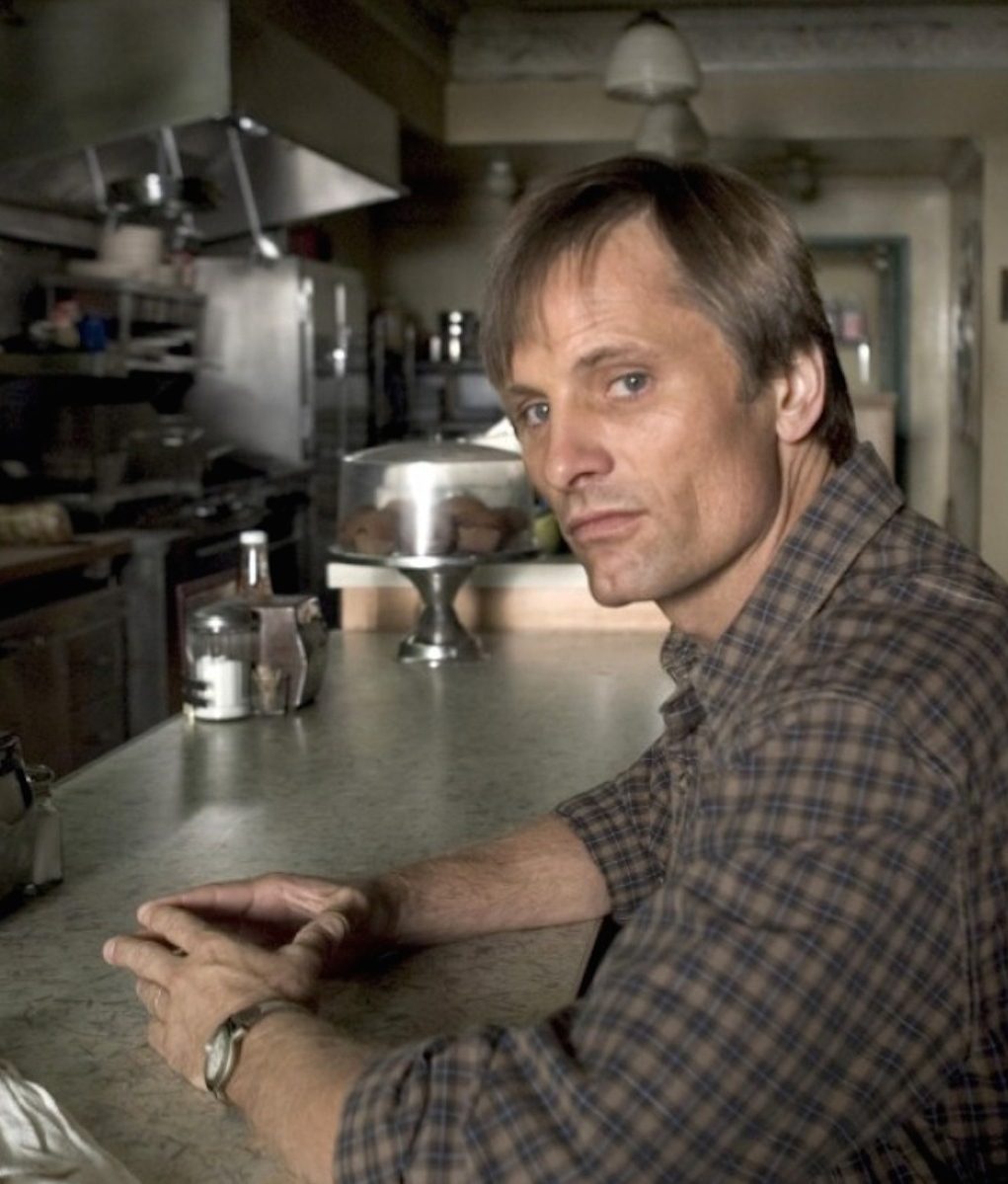 Director David Cronenberg is mostly known for his outings in the horror genre, creating gruesome monsters and terrifying plots. However, he also directed 2005 action thriller A History of Violence, which follows a small-town diner owner whose life is changed forever when he stands up to two thieves.

Though this might sound like exactly the kind of story that was made for cinema, it is actually based on a graphic novel of the same name, released in 1997. The comic was written by prolific author John Wagner, who also famously worked on Judge Dredd.

One of the most famous films in all of cinema, Jaws simultaneously cemented the idea of the blockbuster, made a whole generation afraid of swimming, and first showcased one of the most iconic pieces of score music ever.

What’s less well known, however, is that the movie was actually adapted from a hugely successful suspense novel, also called Jaws. The book was tapped for adaptation almost immediately, and the rest is history.

It’s hard to imagine a world in which Mrs Doubtfire is not completely defined by the iconic performance of Robin Williams, but the hilarious story was actually a family favourite far before he ever agreed to do the role.

The movie is actually based on a children’s book named Madame Doubtfire, which follows the beats of the movie almost exactly. The only difference is that, in the book, the older children aren’t fooled one bit, and play along knowing the ‘nanny’ is their dad all along.

Depending on who you ask, Die Hard is either a classic Christmas movie, or just the start to one of the best action franchises of all time. Either way, what most people won’t know is that it’s actually based on a book called Nothing Lasts Forever, which is actually the sequel to a crime novel named The Detective.

The Detective was adapted into a movie starring Frank Sinatra in 1966, which means if you watch it back to back with Die Hard, you’re actually following the original novel continuity.