Movie Stars Who Are Secretly Geniuses

Acting is obviously a difficult job in its own right, but there’s no denying that it’s not the hardest job out there. Brain surgeons, data analysts and researchers, even theoretical physicists – all of them have a career path that takes even more brainpower than acting does.

With that said, not all actors know they want to go into the field straight out of the gate, and some of them try out other careers along the way. These particular actors had sky-rocketing intellects that could have pushed them into any professional, but eventually allowed them to grace our screens instead! 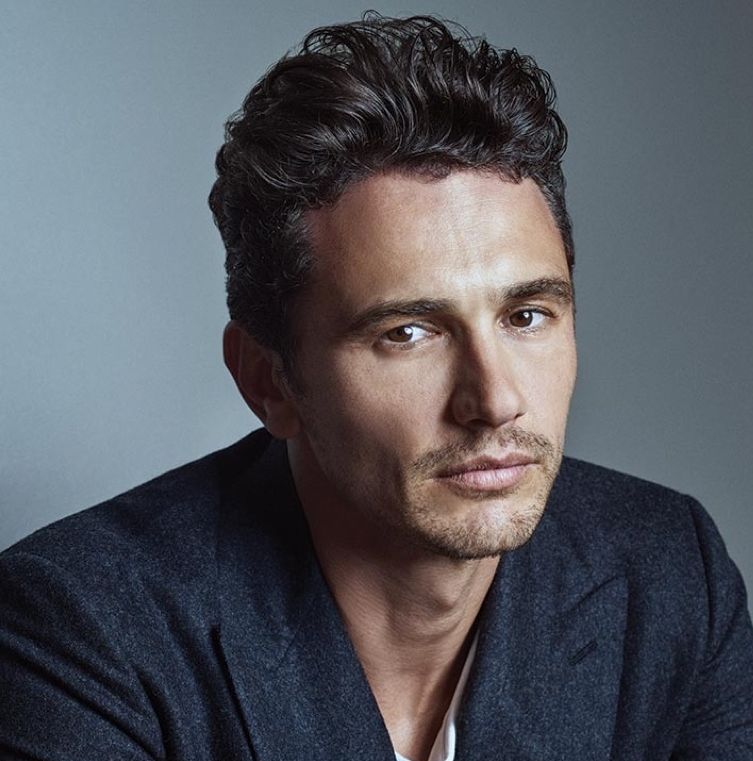 James Franco might be renowned as a heartthrob, but it’s obvious from his history that he’s not just a pretty face. He actually began his time in the spotlight as a maths genius who interned at Lockheed Martin, a company specialising in everything from aerodynamics to advanced physics.

From there he began an advanced course load at UCLA, and only dropped out when his acting career was really taking off. Nowadays, he seems to pick up a new degree every couple of years, whether it’s fiction writing, poetry, a PhD in English or a Master’s degree in screenwriting. 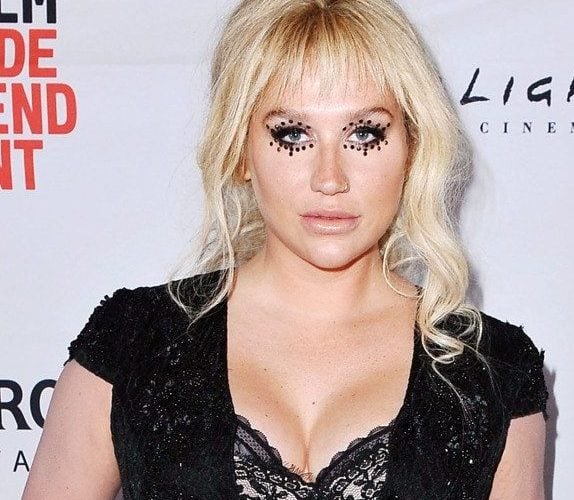 Kesha’s party-girl image means that when most people hear her name, they tend to think about some combination of glitter, alcohol and regrettable life choices. However, her actual personality could not be further from her on stage one.

As a young person, Kesha got an almost perfect SAT score and was scouted for an international baccalaureate program, which involved her driving to extra college classes after her normal course load and doing band practise and music in her spare time. Not only that, but her favourite hobby was listening to cold war history documentaries on the radio. 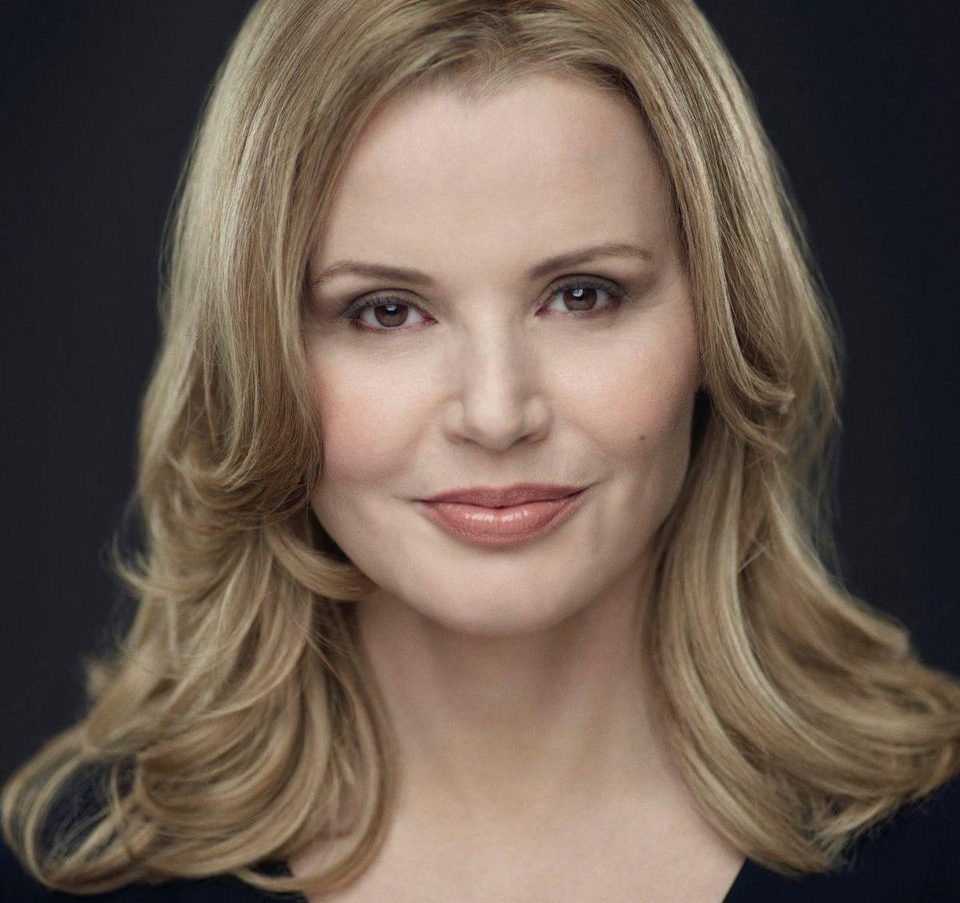 Geena Davis is a talented actress who has been a staple of pop culture for decades, but there’s more to her than just starring in movies to do with ghosts. Before she even started acting professionally, she made sure to train in drama at the University of Boston, where she graduated with flying colours.

More impressive than that though, is the fact that she is a member of Mensa, which means she’s been tested and confirmed to have an IQ that places her in the top two percent of the population. Not only that, but she runs her own non-profit studying and improving gender representation in the media. 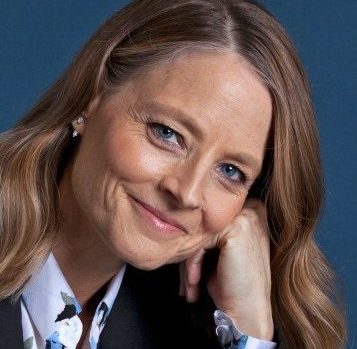 Jodie Foster is a household name, but before acting commitments required her to have an incredible amount of discipline, she already had that level of commitment as an academic. For example, she could read fluently before she even turned three, and attended a French-speaking private school.

As if that wasn’t enough to prove her smarts, she then went on to study English Literature at Yale University and has since won awards for her directing and producing as well as her acting career. 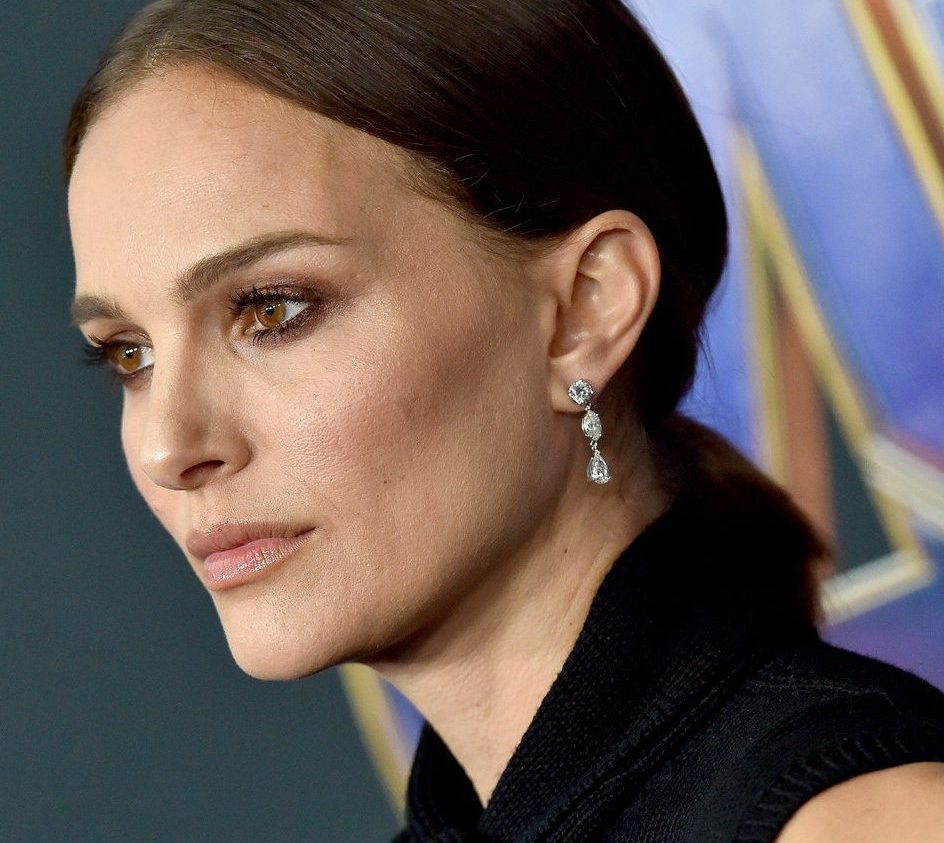 Natalie Portman has academic bragging rights and acting ones, and they’ve combined for her in a completely unique way. She is the only Harvard student ever to go on to win an Academy Award, and she will always be the first actor to have done so.

That’s already impressive, but she’s also remarkable in that she can speak six different languages, and has twice had her own research papers published in prestigious scientific journals. She must just never have a day off. 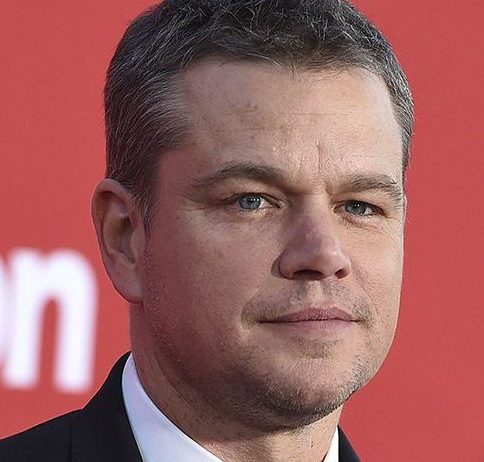 Matt Damon’s most famous role is in Good Will Hunting, the story of a down-on-his-luck genius who ends up working as a janitor at MIT. Damon came up with the concept himself, and he was only inspired to do so because of his own time studying at Harvard.

He is technically a college dropout, but there’s obviously no animosity between him and Harvard as a whole, since they awarded him with their prestigious Harvard Arts Medal in 2013, after his heavily scientific sci-fi movie The Martian was released in cinemas. 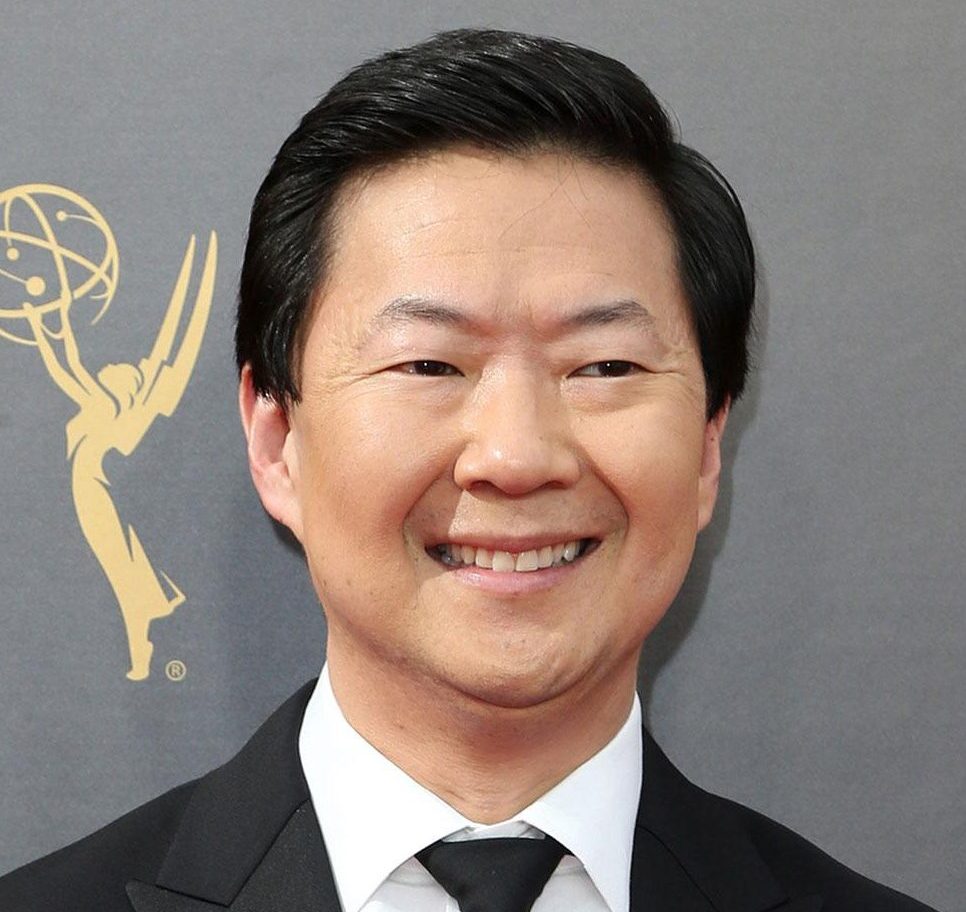 Ken Jeong’s entire acting career has been geared towards characters who weren’t exactly the smartest of their bunch, such as the infamous Mr Chow in the Hangover series, and the goofy Dr. Ken who he has dedicated his own sitcom to. However, Jeong’s own life is actually amazingly academic.

Before making the switch to acting full-time, he actually worked in the medical profession, treating patients all day and going to auditions and stand-up comedy open mics in the evening. That took tremendous discipline, since he also had to make sure he got enough sleep to be awake and alert for his patients. 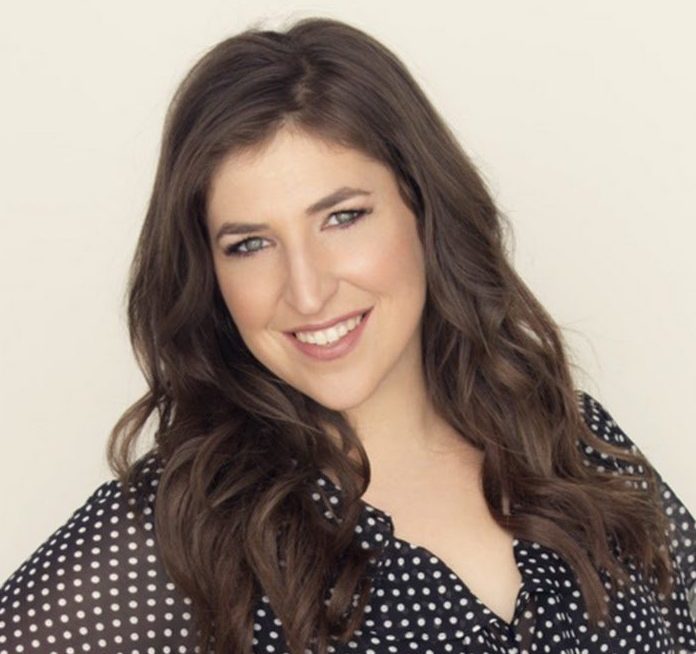 Most of the actors on this list you would be surprised to know are also geniuses in their spare time, but Bialek might be the one exception to that rule. That’s because her famous stint in the Big Bang Theory made use of her genius scientist credentials, and she has been outspoken about her love for the scientific community.

If you want to get into specifics, then Bialek has a bachelor’s degree in Neuroscience, and studied further at UCLA despite being accepted into both Harvard and Yale. Furthermore, she spent her breaks from acting finishing a PhD in neuroscience, which included a thesis on obsessive-compulsive disorder in adolescents with Prader-Willi syndrome. Heavy stuff. 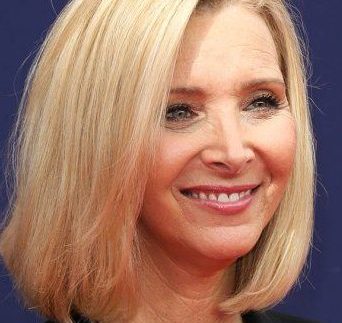 Lisa Kudrow might have been the queen of comedy ever since her stint as the hapless hippy Pheobe in Friends, but she’s nowhere near as ditzy as her long-running character might suggest. She graduated college with a degree in Biology, and began working on research nearly immediately.

Though she eventually abandoned it for acting, she conducted research into a rare and peculiar type of headache, assisted by her father who was a world-renowned scientist in the same field. 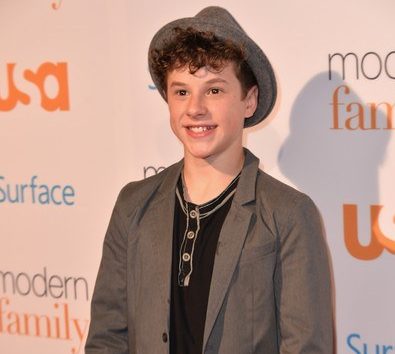 Nolan Gould is mostly known for his time on Modern Family, where he played the goofy but earnest son with a heart of gold. Though his character was kind of a lovable idiot, the same is not true for Gould himself, since he is also a Mensa member with an IQ of 150.

When he was just 13, he graduated from a high school that he had been fast-tracked through, and was already taking college courses alongside his high school ones. Then he found another hobby to take up that spare time, acting, which also worked out very well for him.