Can You Guess The Movie From Just The Location? 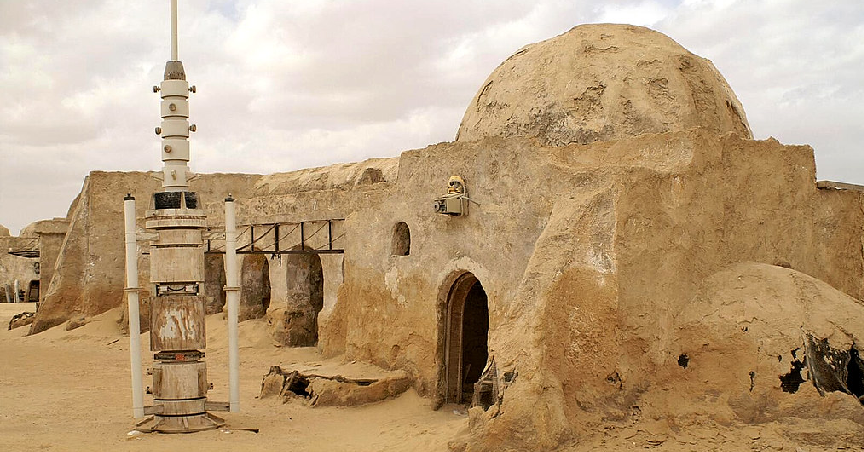 Watching movies is a fun and casual pastime that a lot of people partake in, whether they give much thought to the film or not. Scrolling through Netflix at the end of a long day, settling into a cinema seat with some overpriced popcorn and a bag of sweets, or just popping on your favourite comfort DVD while you zone out on the sofa, all of these habits show that films are a huge part of how we decide to spend our time.

With that said, there's a big difference between being a casual movie-goer and a serious fan. Earning your stripes as a bonafide film buff takes genuine time and dedication, not to mention patience and research. If you want to cultivate a reputation as someone who really knows their stuff when it comes to film, then you're going to have to develop the skill of identifying a movie from just a single frame, even when that frame contains hardly any helpful information. That means no characters of any kind, only the location to go off of.

Still, proving yourself as a film buff has some serious benefits, chief among them being having bragging rights amongst your friends, and the right to pick the movie when whoever you're hanging out with decides that they just don't know what they want to watch. So if you're ready to take the plunge and test your knowledge, then all you have to do is identify these movies from their locations alone.